Britain First asks Newcastle Central Mosque for help and gets abused and attacked in response!

As part of Britain First's national anti-grooming campaign, our activists visited the city of Newcastle, the location of a huge grooming scandal.

The grooming scandal was so bad in the city that the police launched a major operation, Operation Sanctuary.

Dozens of Islamist groomers were arrested and imprisoned during the police campaign, which is still ongoing.

The story was the familiar one, Islamist groomers targeting underage non-Muslim girls.

Britain First visited Newcastle Central Mosque to ask for their help and assistance in tackling the grooming issue. 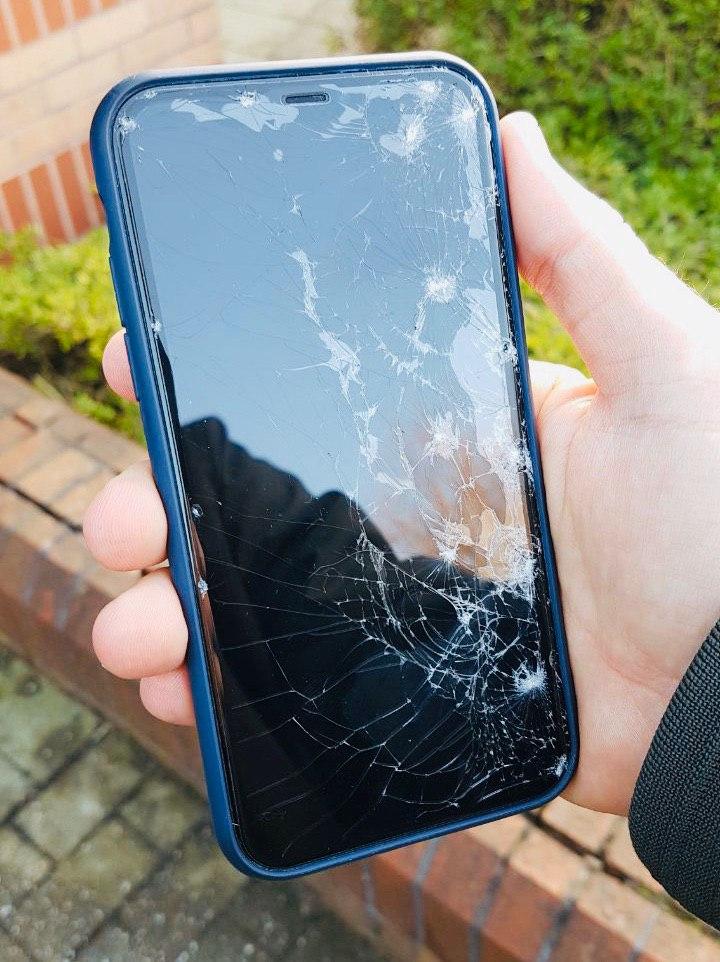 When our activists arrived, they were subjected to abuse and criminal damage (above).

Watch the full report below and then share it on social media:

Please check your e-mail for a link to activate your account.