Canada: Muslim who wanted to kill non-Muslims is freed - must get therapy

At the sentencing hearing, the judge said Hakimzadah had been 'a positive role model' 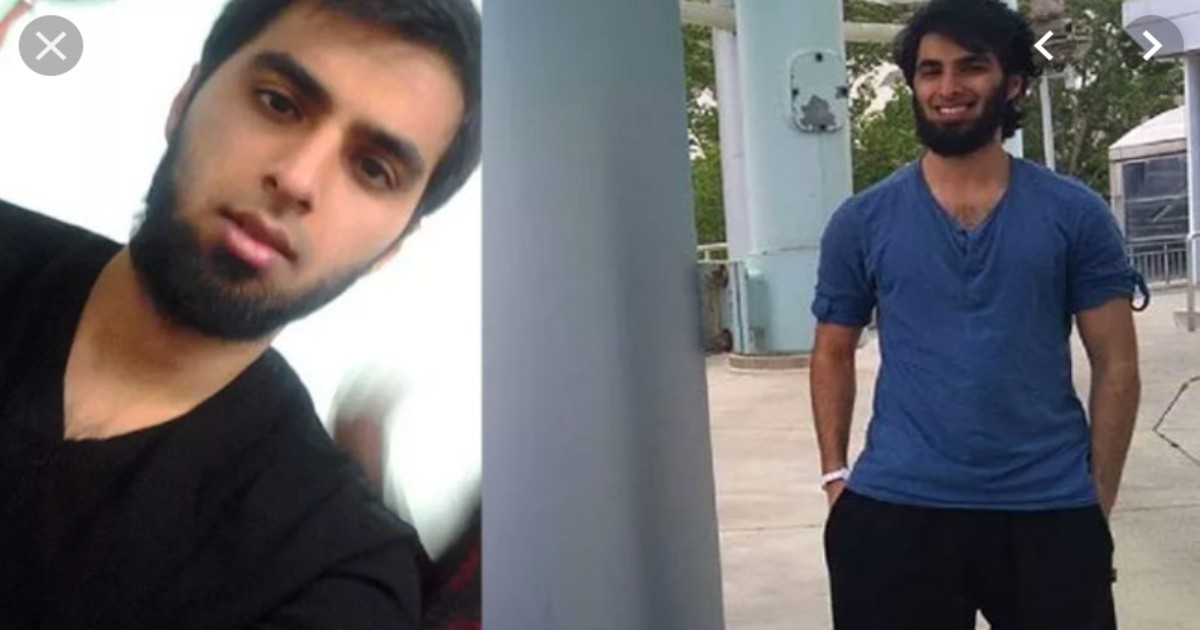 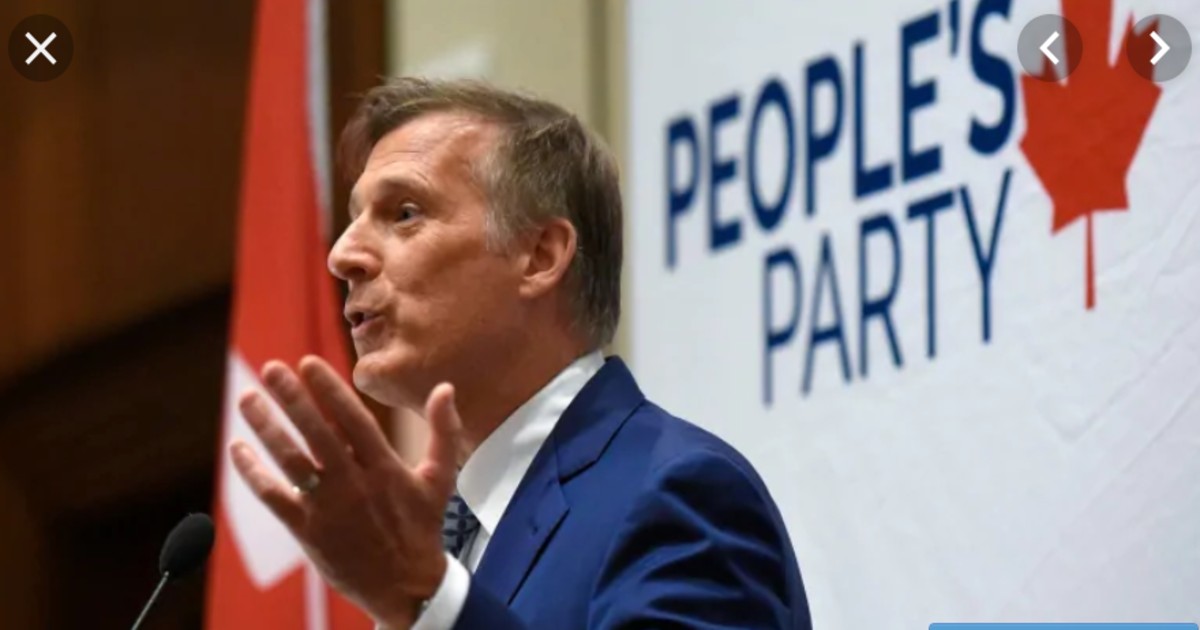 Luc Saint-Hilaire called on the leader of Quebec City mosque to denounce a man who lit his ex-wife on fire. 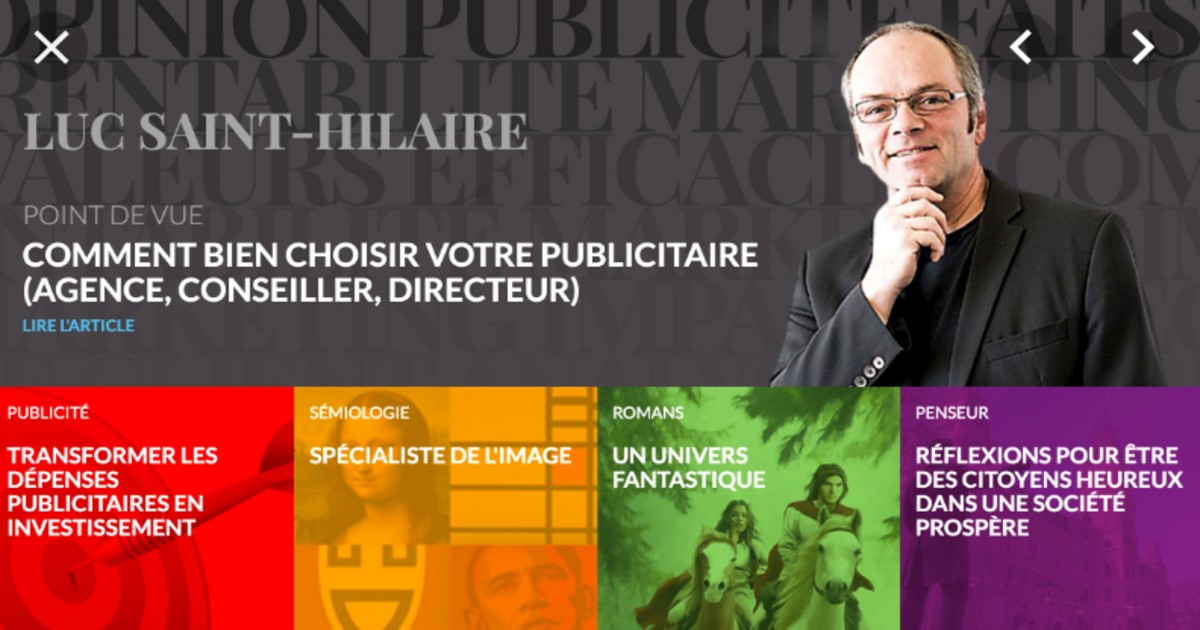 Canada: Committee tightens the noose on freedom of speech 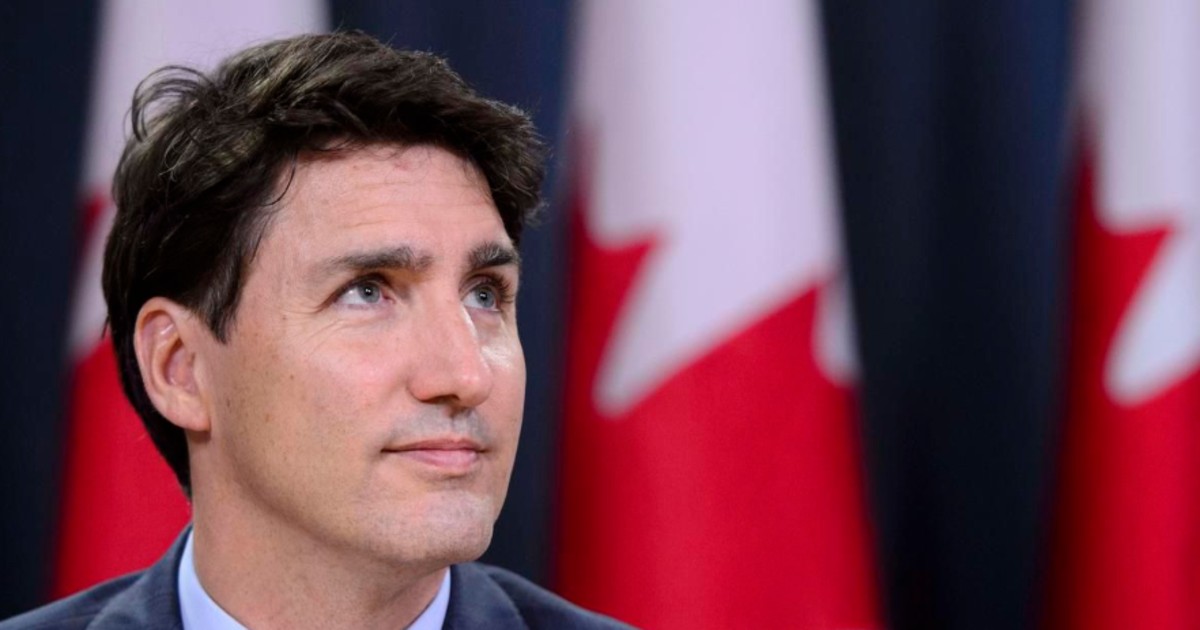 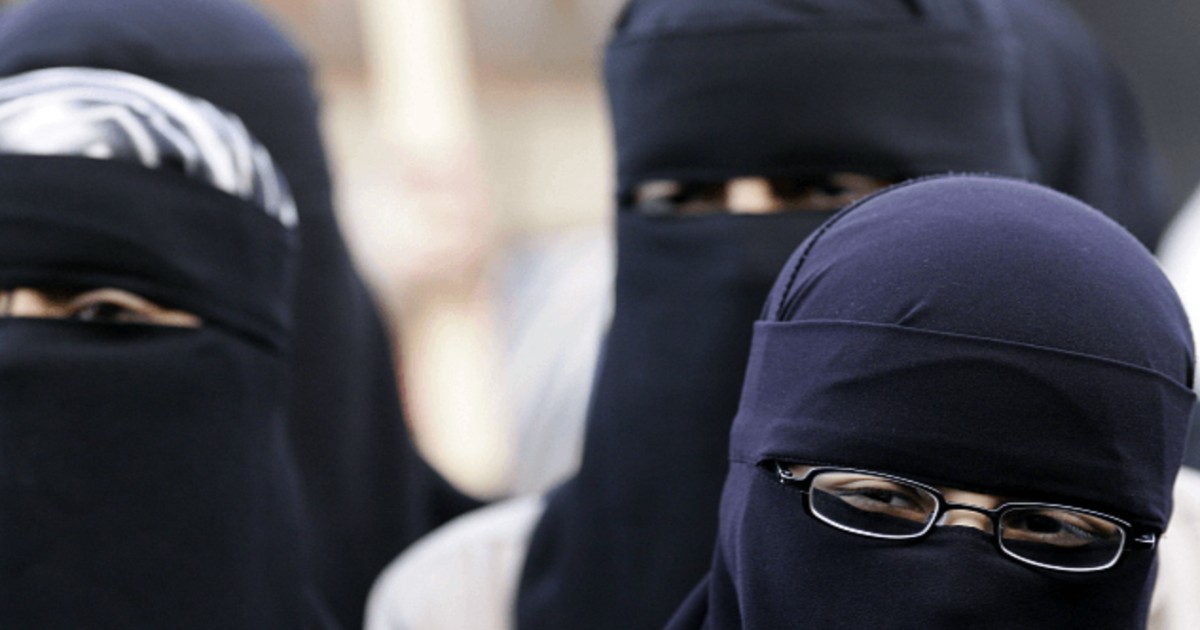 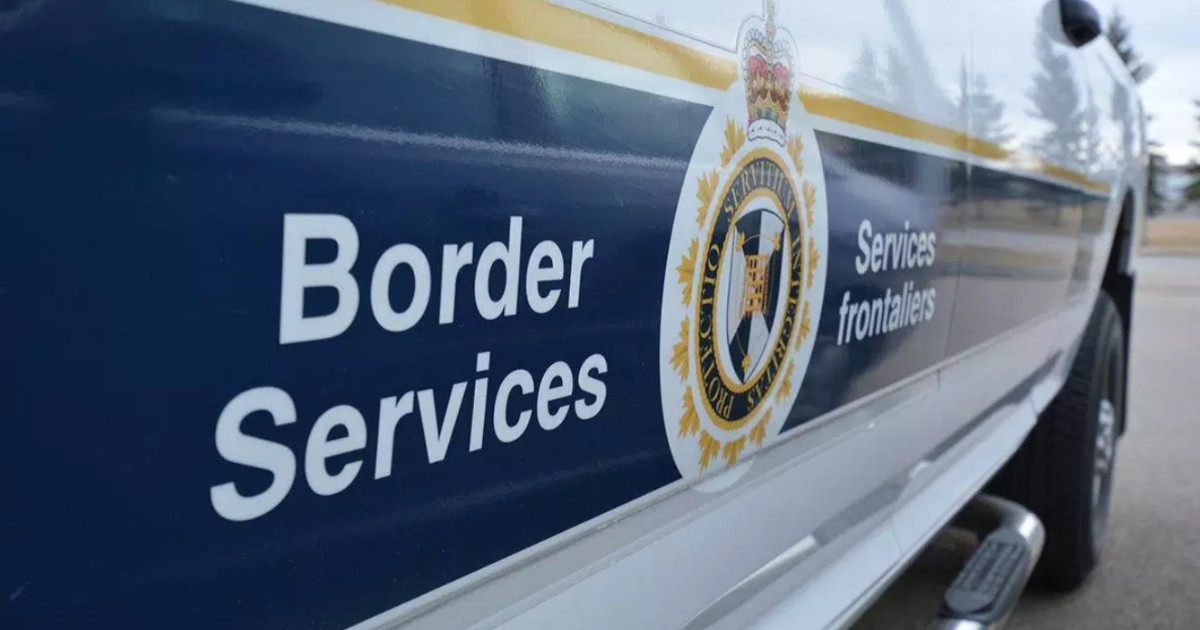