The North West region of Britain First is making big headway in our target ward in Walkden, on the outskirts of Salford, Manchester. 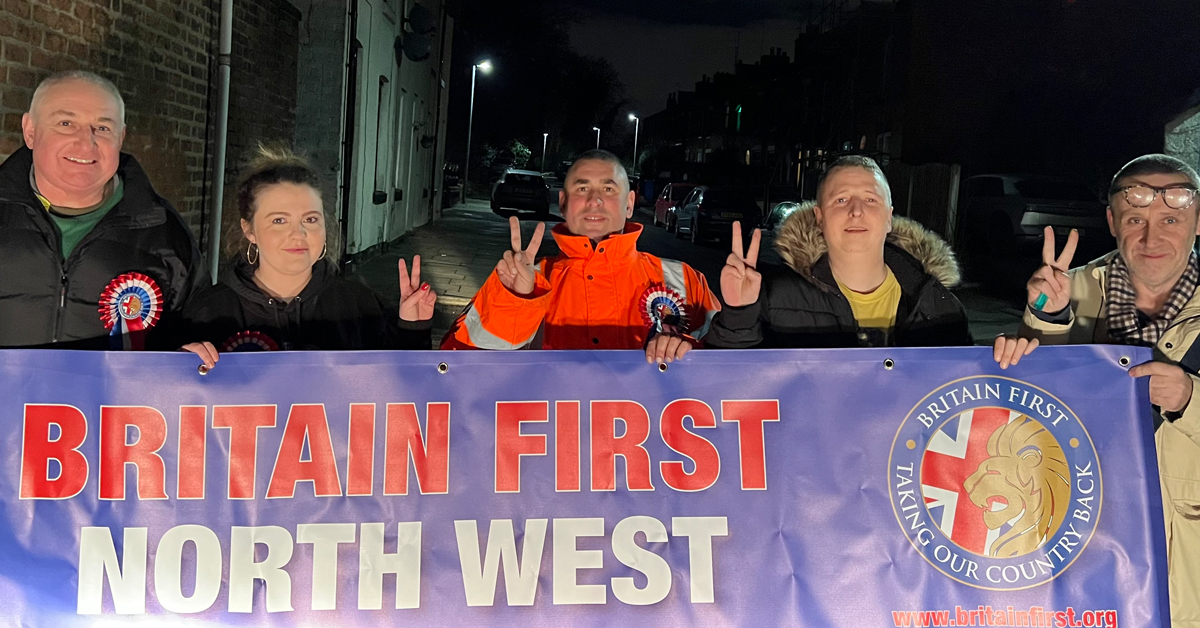 On their way to a local election campaign launch in Hampshire, a team of Britain First activists were harassed by the local gestapo, probably acting on orders from the Home Office. 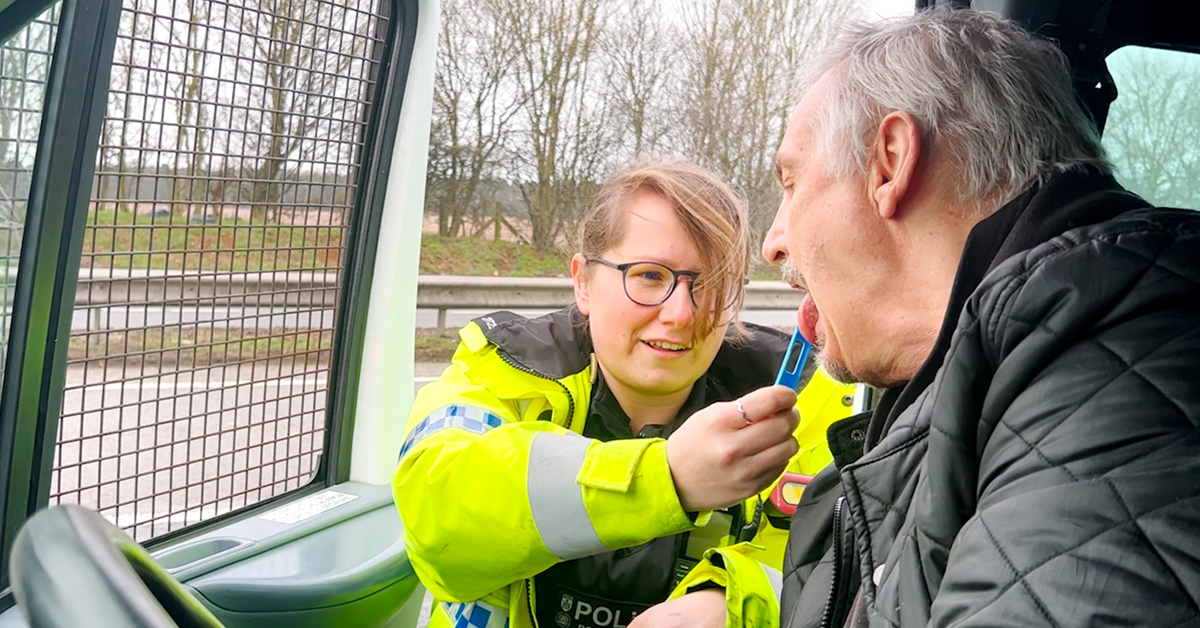 Britain First has launched a new local election campaign in the New Forest region of the South West, close to the town of Bournemouth. 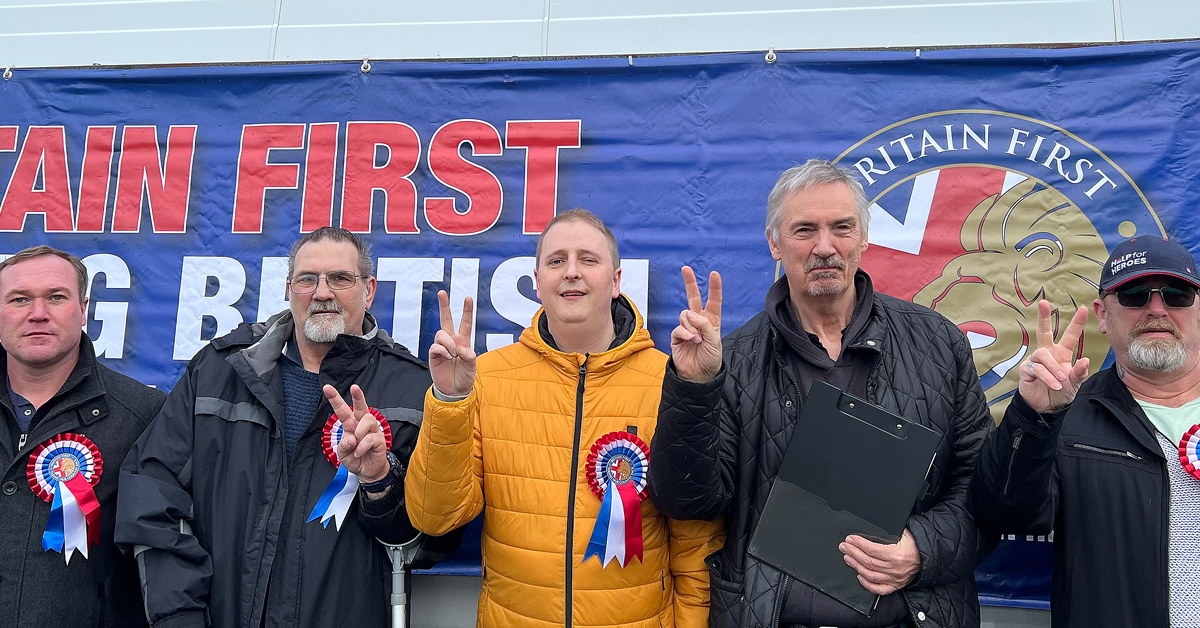 VIDEO: Another migrant hotel full of men near Manchester Airport!

The Stanley Hotel near Manchester Airport is rammed with working age illegal immigrants who come through Dover. 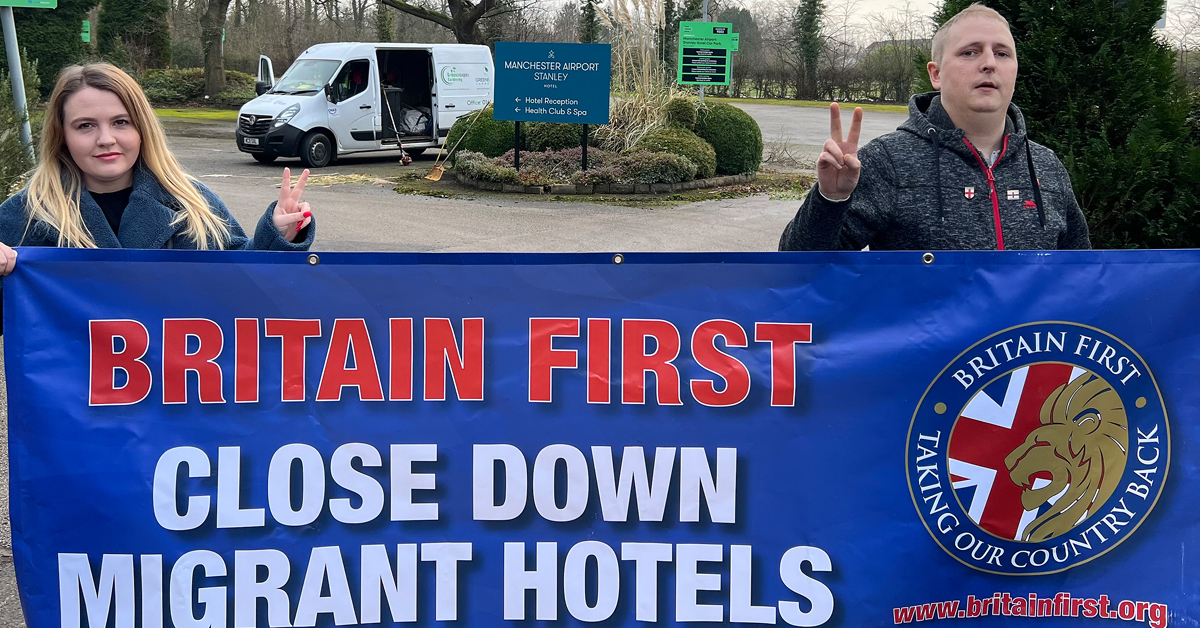 To discuss the upcoming local elections and our ongoing campaign, South East activists assembled in the town of Sevenoaks for a friendly meet and greet. 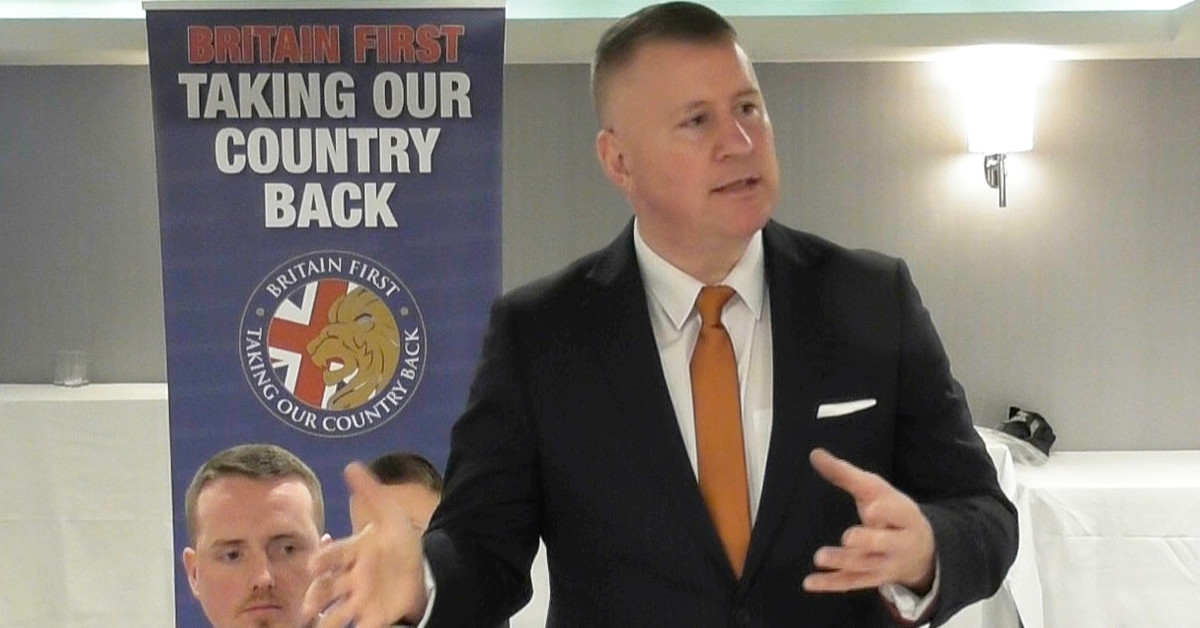 VIDEO: Another hotel in Liverpool full of male illegal migrants!

The borough of Knowsley, on the outskirts of Liverpool, is the location of the Suites Hotel, a large accommodation filled with working-age illegal immigrant men. 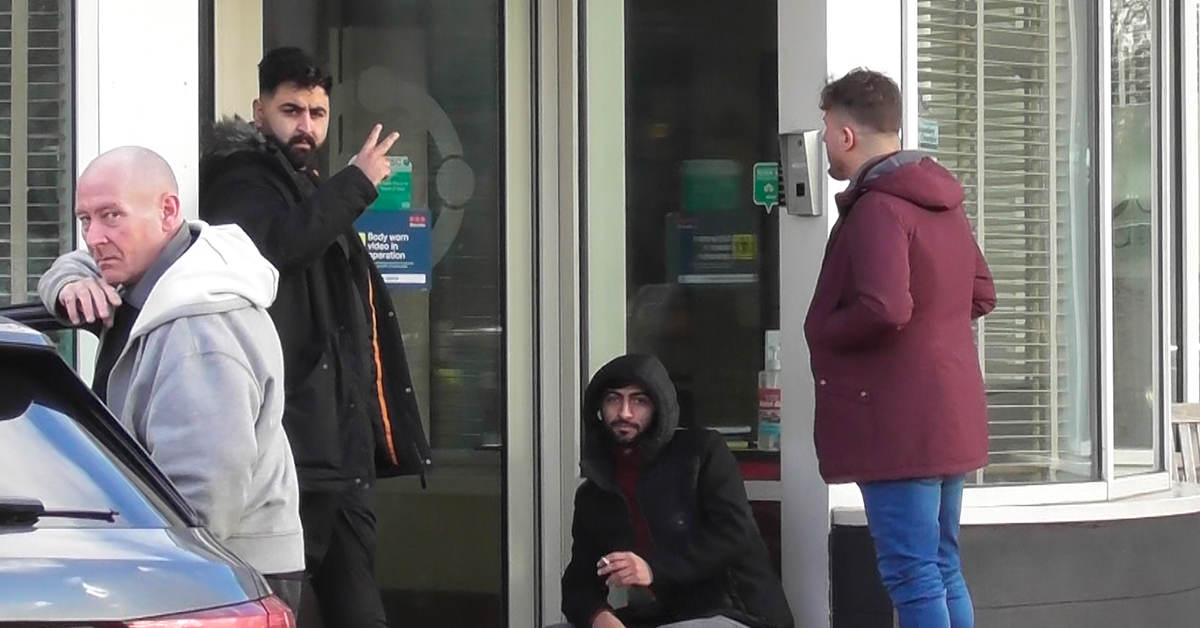 Britain First has launched its first ever election campaign in the county of Essex, in the South East. 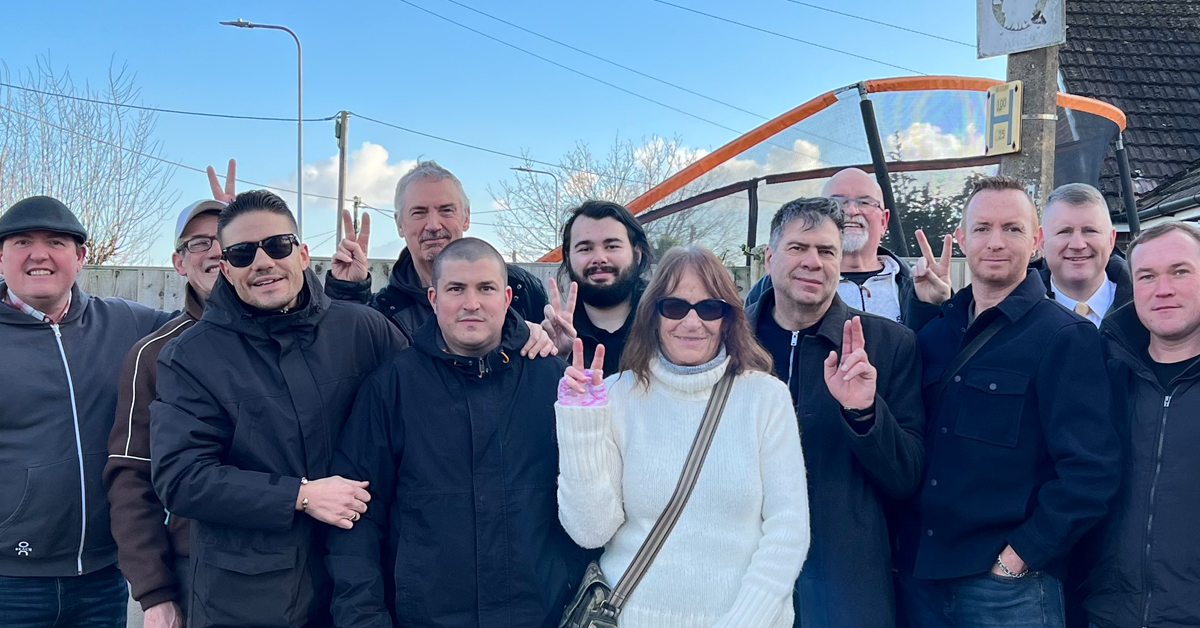 The Best Western 'Liverpool Inn' in Liverpool city centre is packed with illegal migrants, some from peaceful countries. 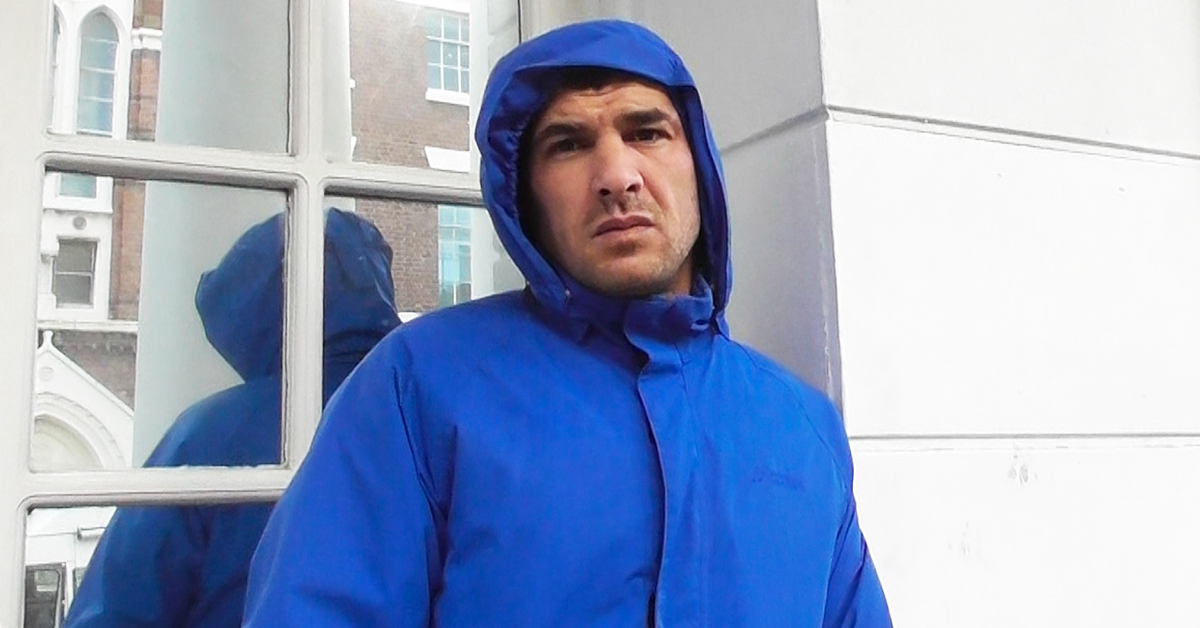 The Crown Plaza hotel at Liverpool Airport is packed with migrants staying at taxpayer expense. 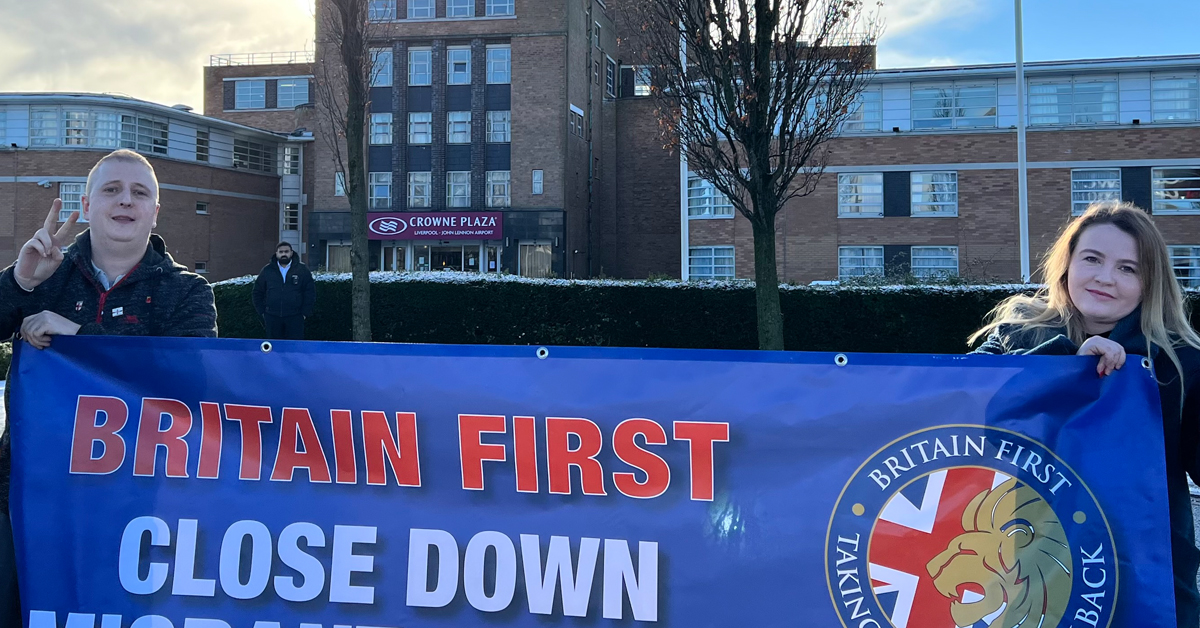 There's no stopping our activists when they decide to hit the streets. 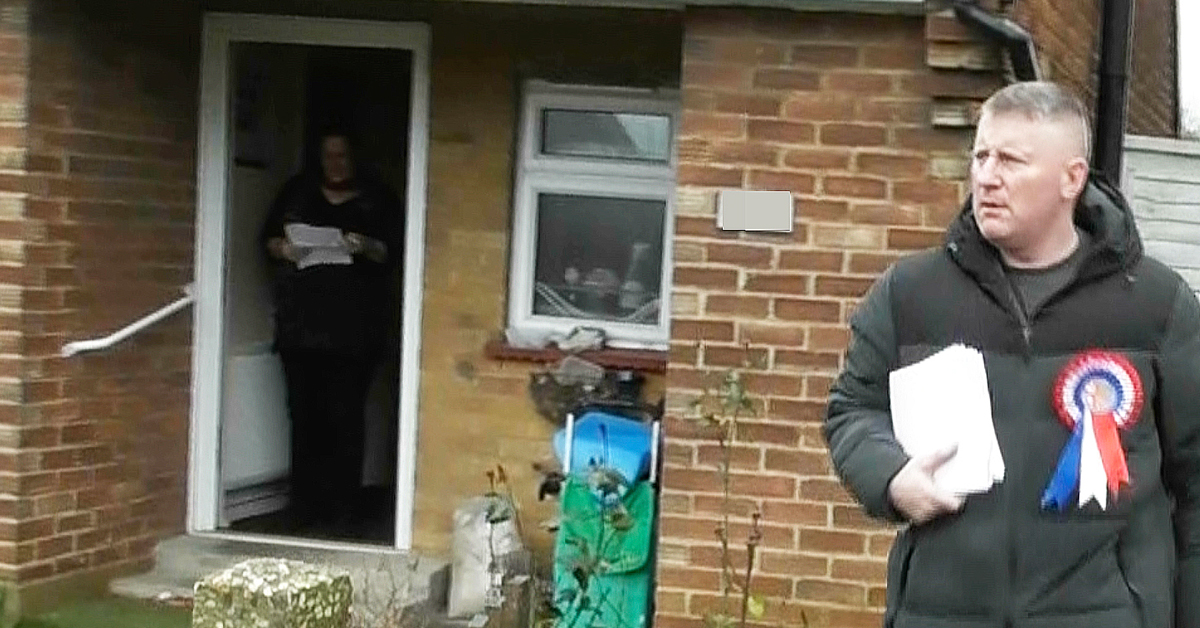