A former RAF base at the small North Yorkshire village of Linton-on-Ouse (near York) is being transformed into a processing camp for 1,500 illegal immigrant men. 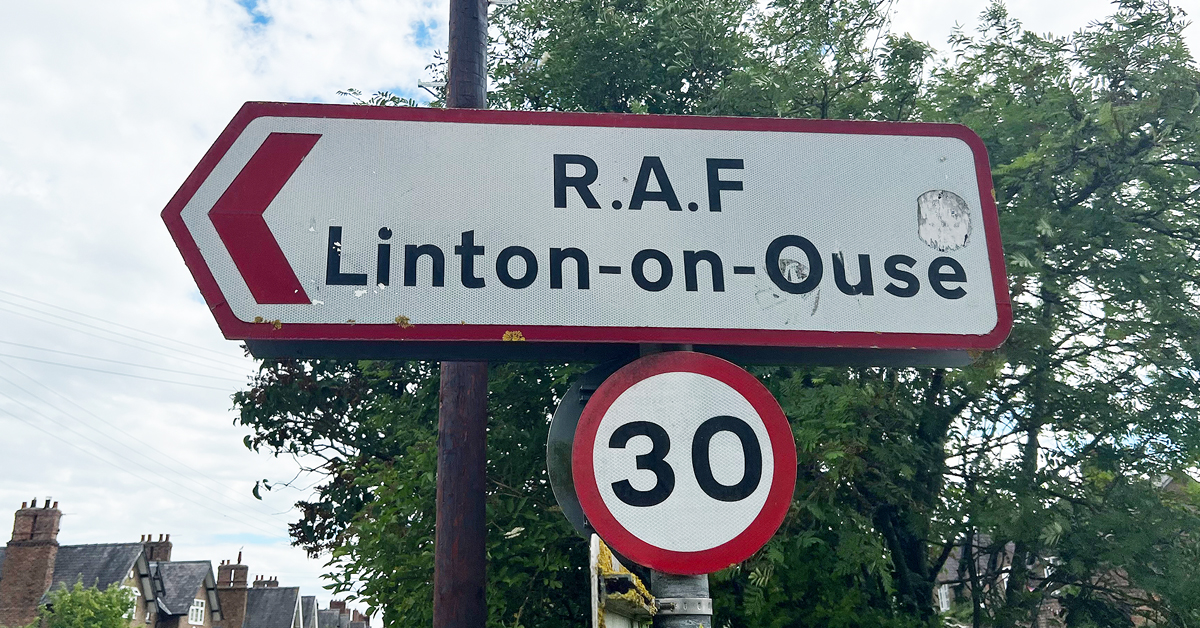 Acting on another tip-off, Britain First visited the Holiday Inn Express in Greenock, just to the west of Glasgow. 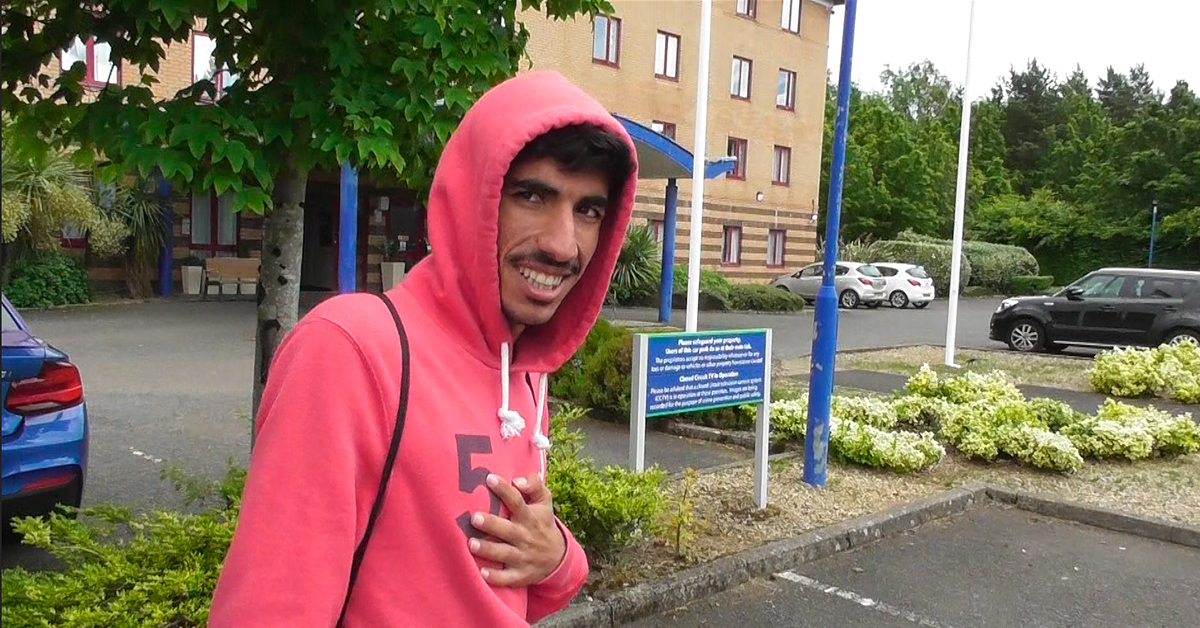 A Britain First team visited the Bruce Hotel in East Kilbride, Scotland and found it teeming with illegal immigrants from Africa and the Middle East. 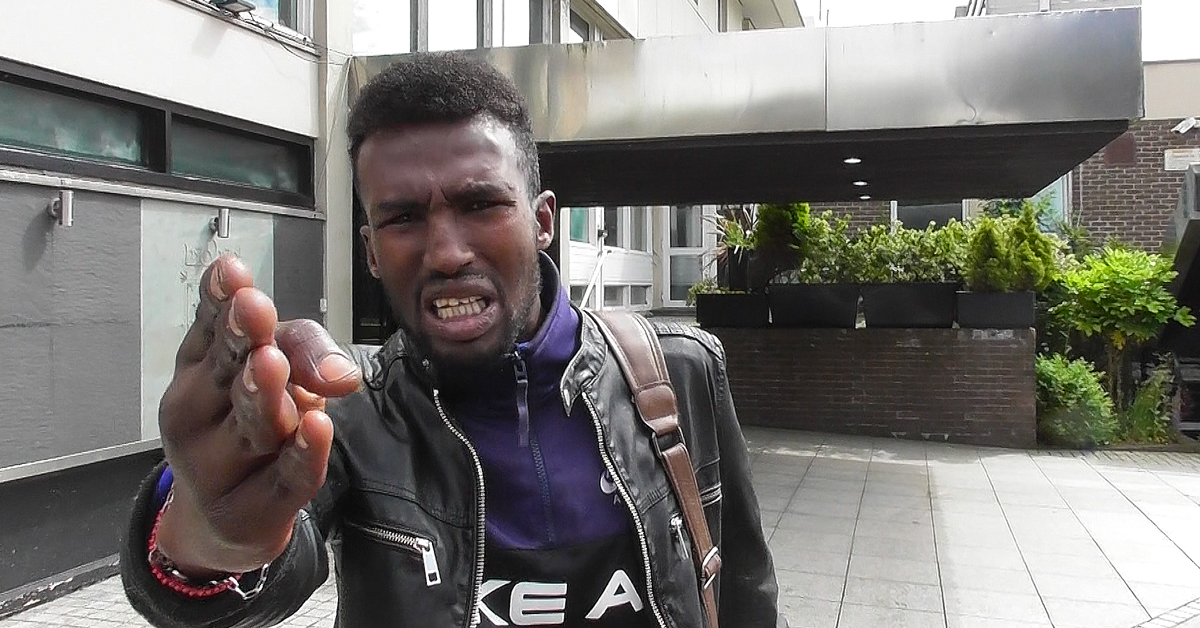 VIDEO: A fun day out with the Battle Bus in the West Midlands!

Regional organiser, Timothy Burton, took the Battle Bus (Churchill) out for the day in the West Midlands and had a fun day full of support and hostility. 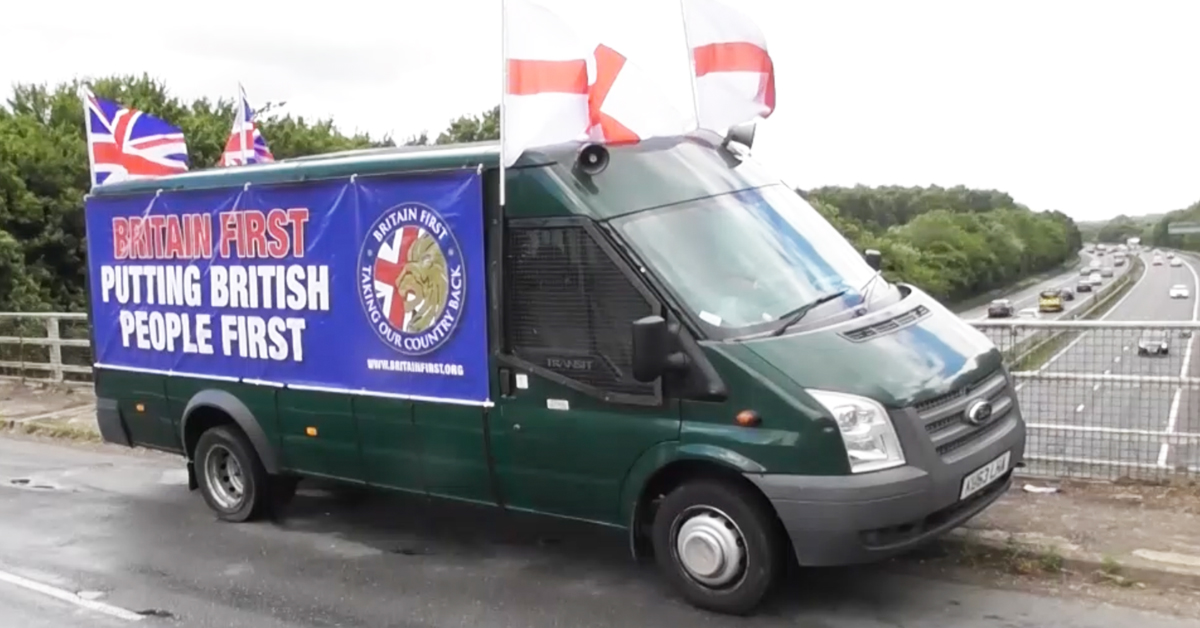 VIDEO: A tribute to the activists of the Wakefield by-election campaign!

Britain First is proud of all of our activists who took part in the parliamentary by-election campaign in Wakefield. 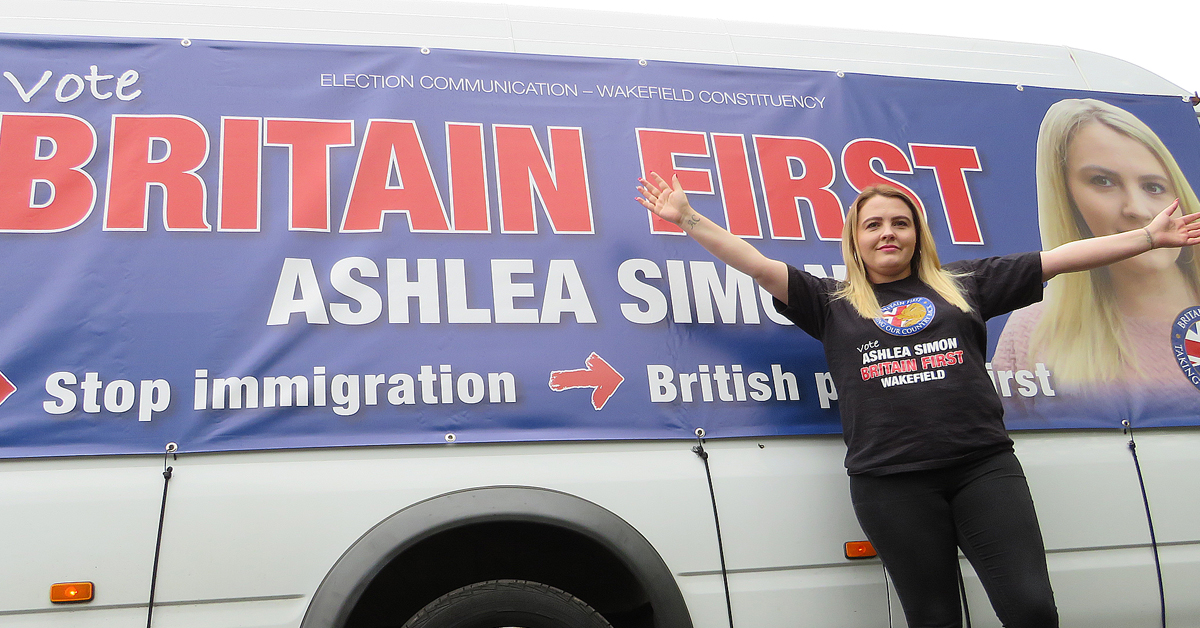 The Britain first campaign for Thursday's parliamentary by-election in Wakefield has finally concluded after five weeks of hard work. 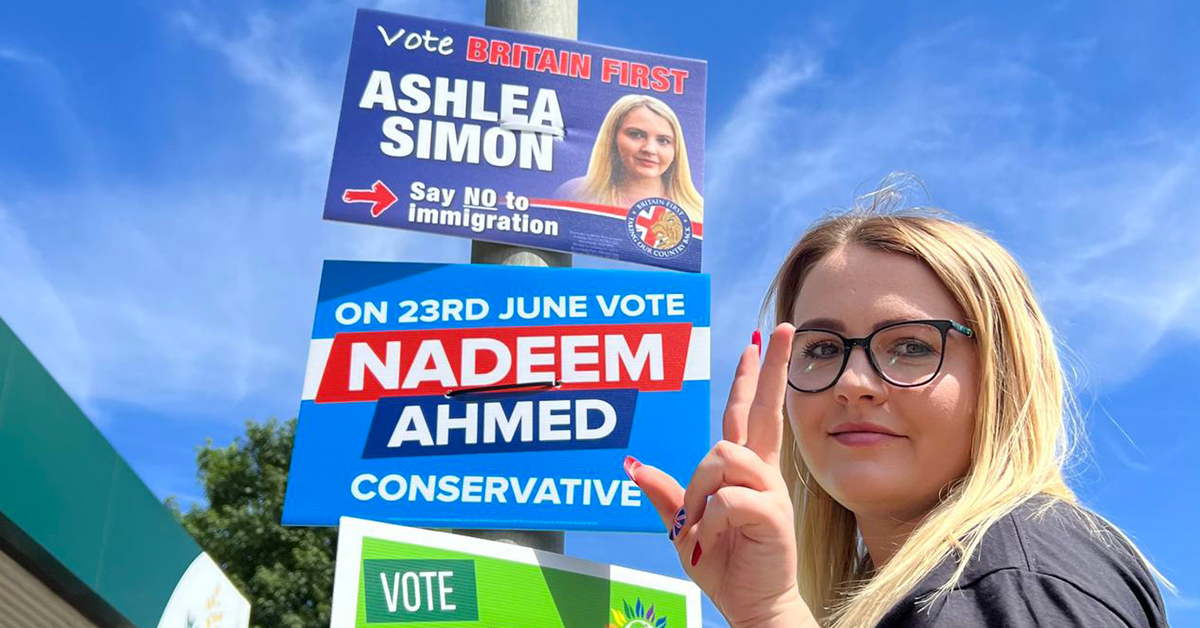 Once again, Britain First has been discussed on the popular news channel, GB News. 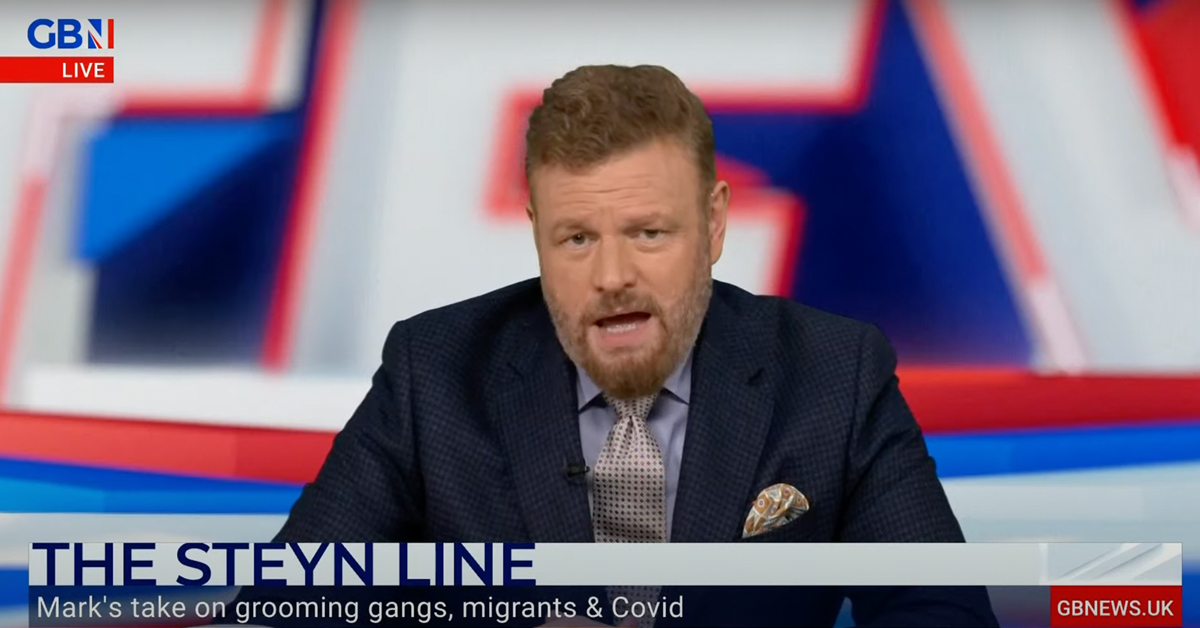 As a candidate in the upcoming parliamentary by-election in Wakefield, the BBC asked our candidate, Ashlea Simon, to take part in a mini-series addressing the cost of living crisis. 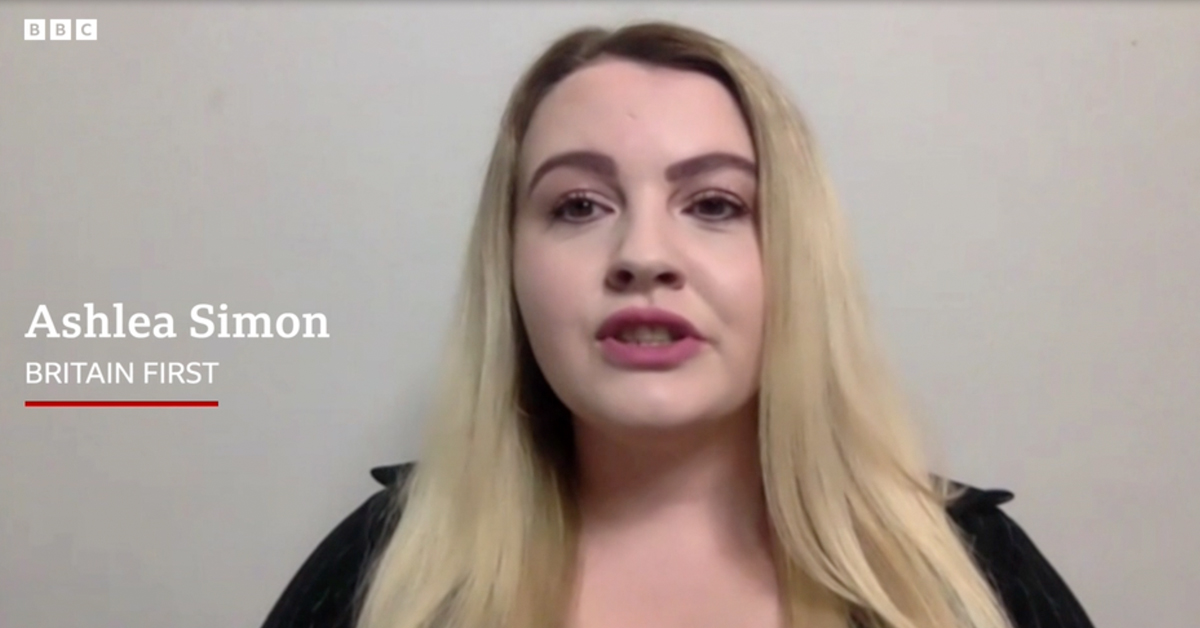 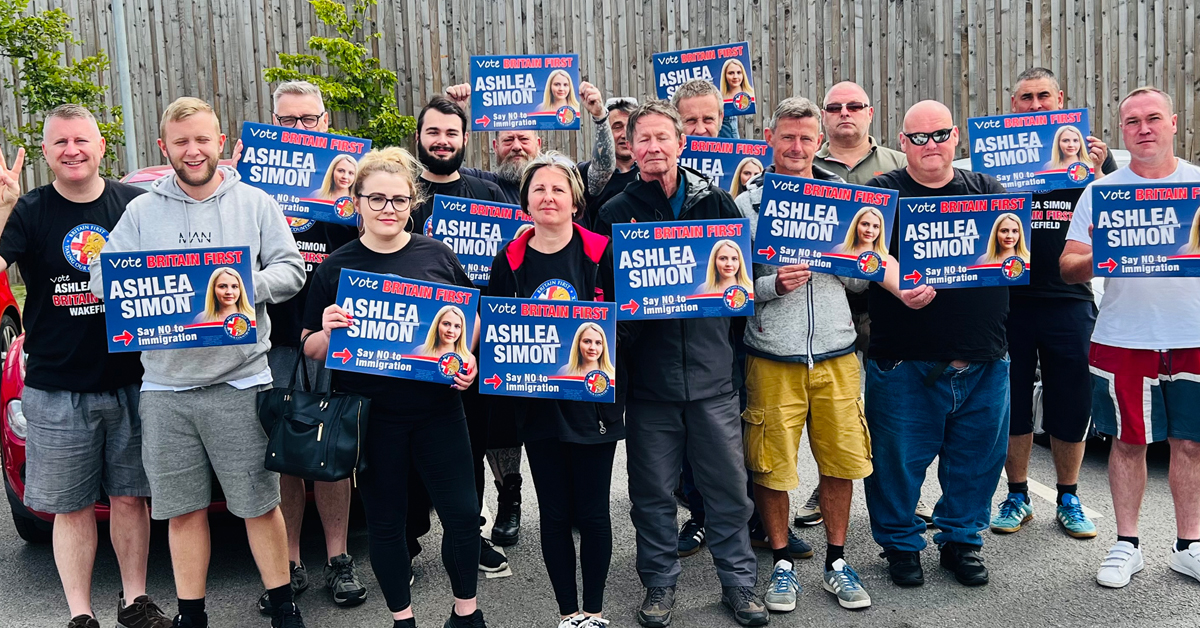 As part of our campaign for the Wakefield parliamentary by-election, Britain First is allowed to fix A3 placards to lampposts across the constituency. 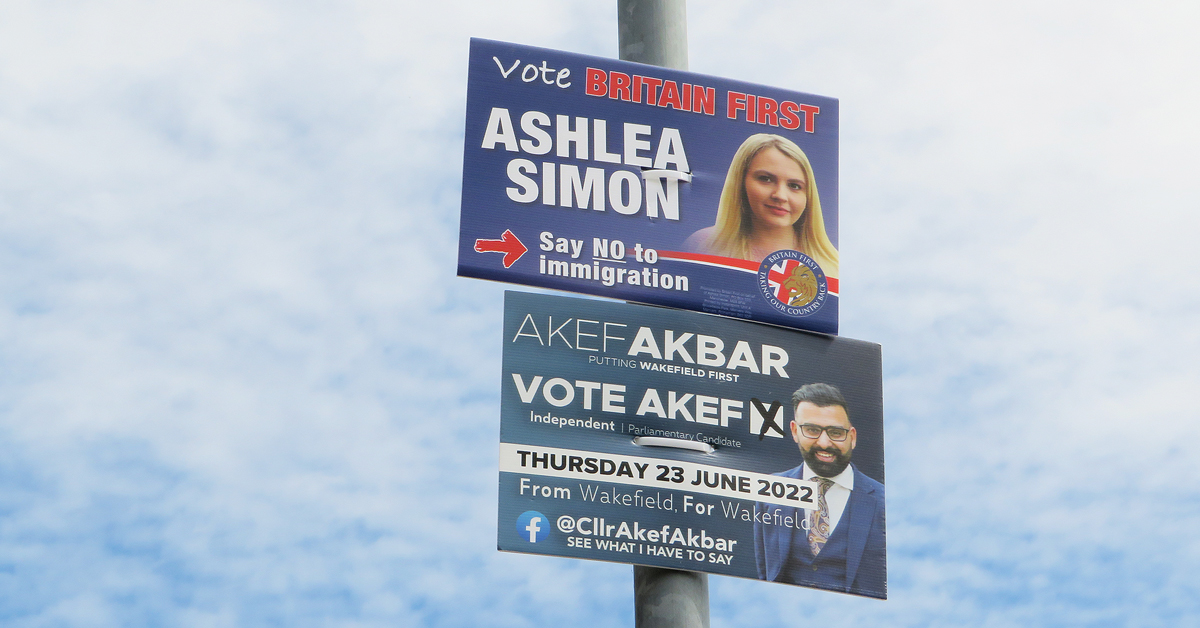