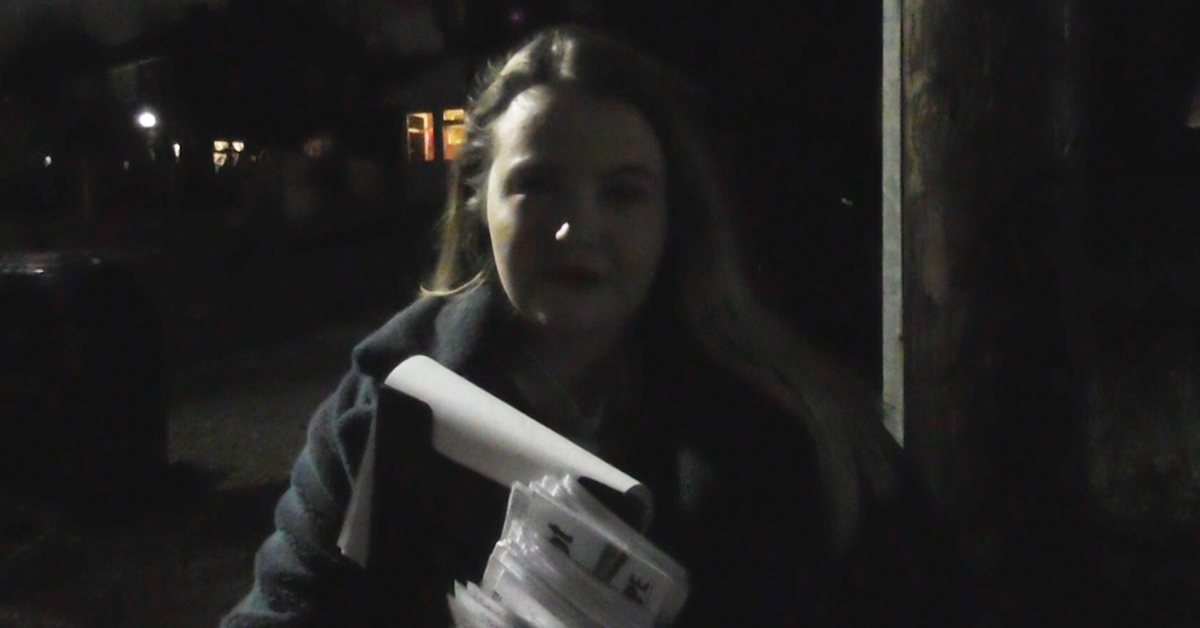 Britain First has launched another local election campaign, this time on the outskirts of Dartford, in Kent. 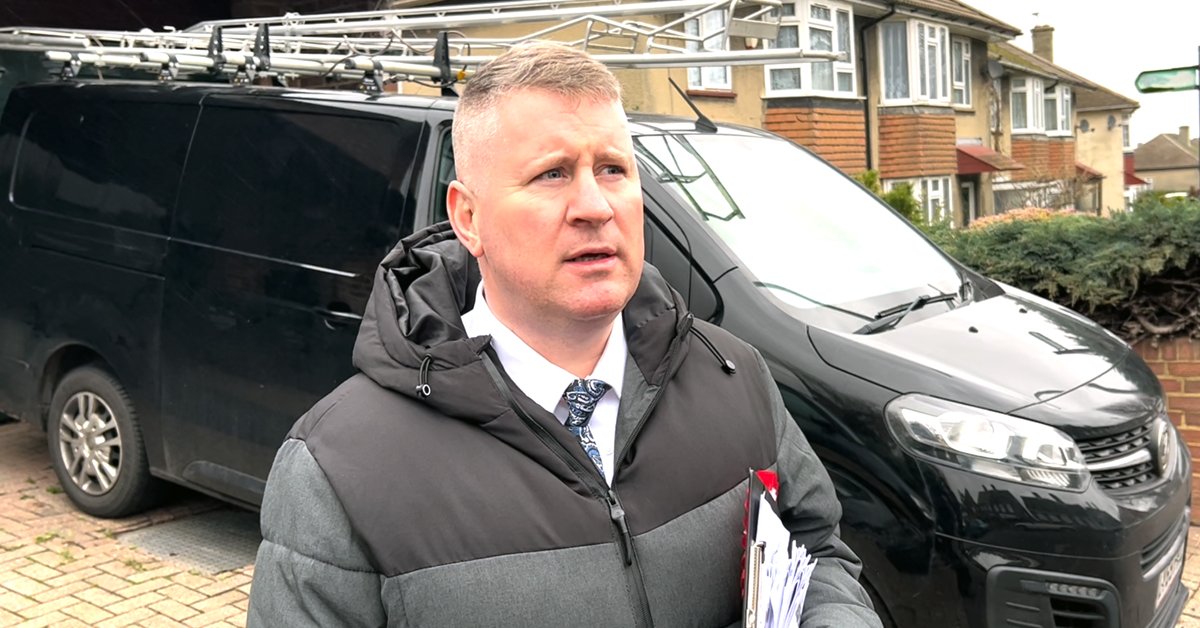 Britain First has launched our local election campaign in Walkden, Salford, on the outskirts of Greater Manchester. 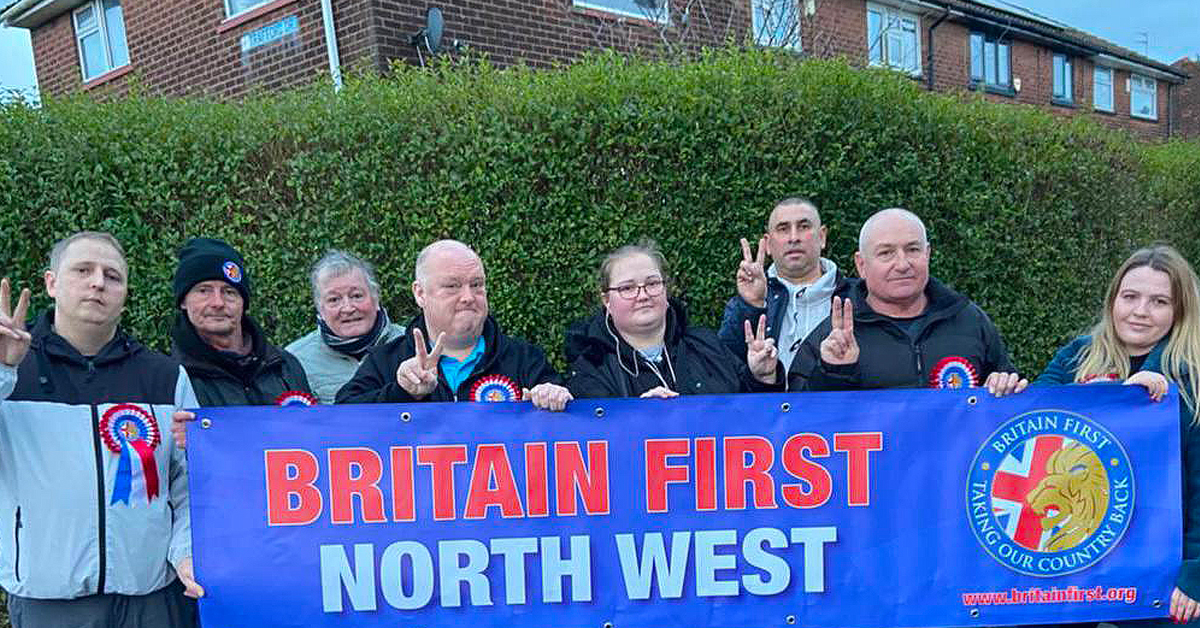 A large team of South East activists hit the streets of Dartford borough to launch our campaign for the upcoming local elections. 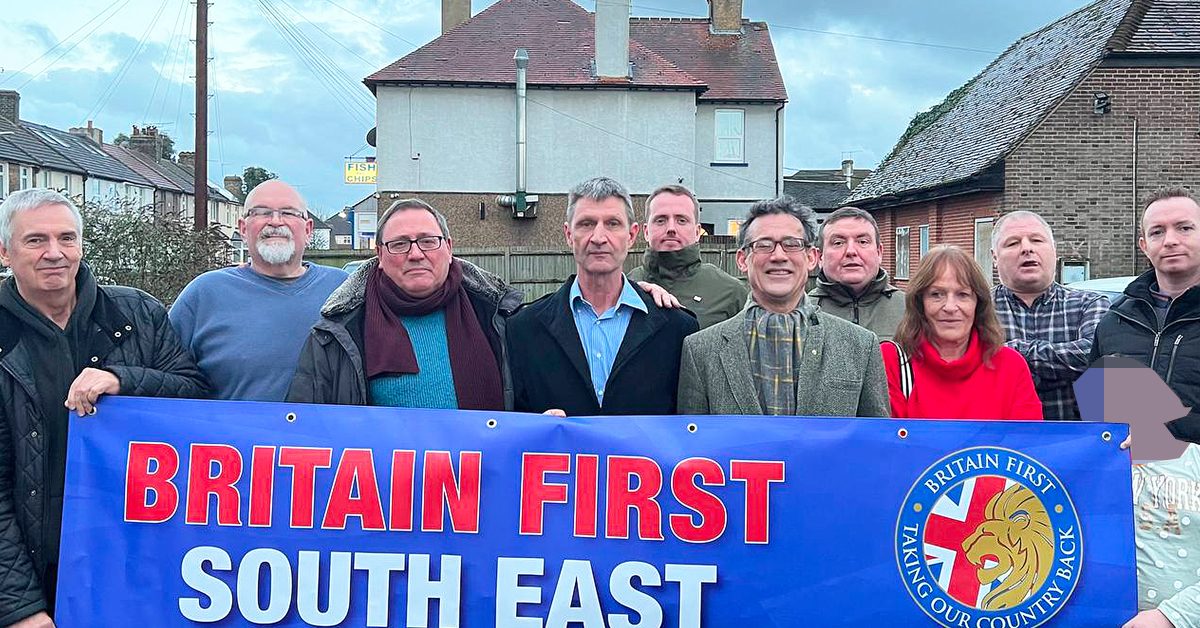 To kick off an explosive year of elections, activities and campaigns, Britain First leader Paul Golding has released his first New Year message. 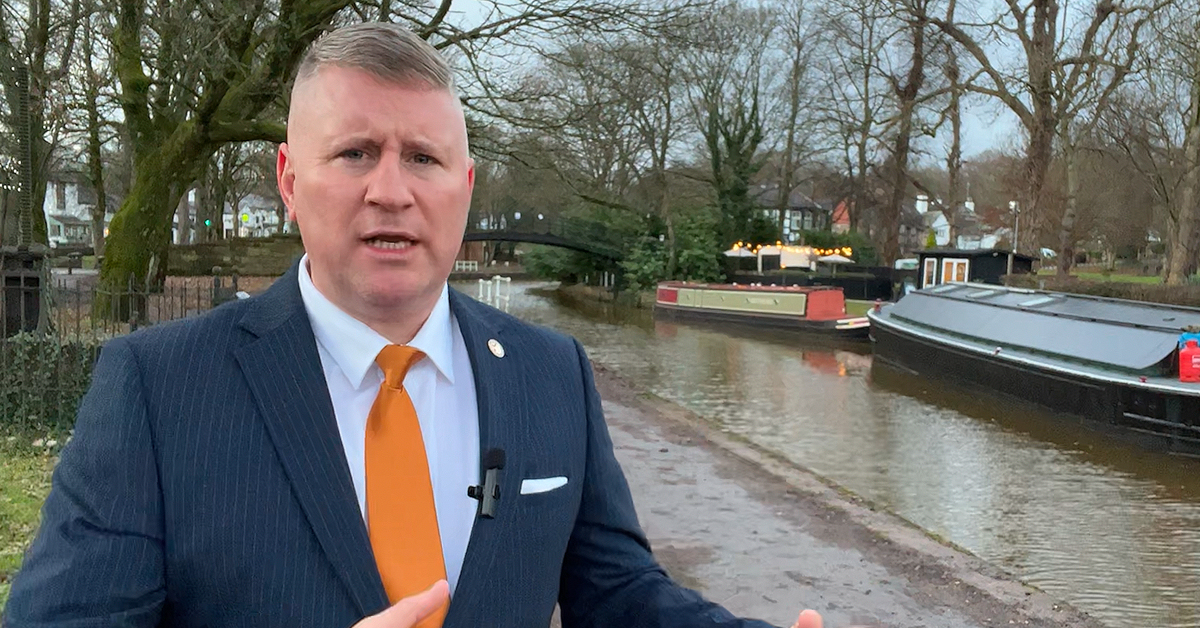 Britain First leader Paul Golding has released his Christmas message, addressed to all supporters of our party. 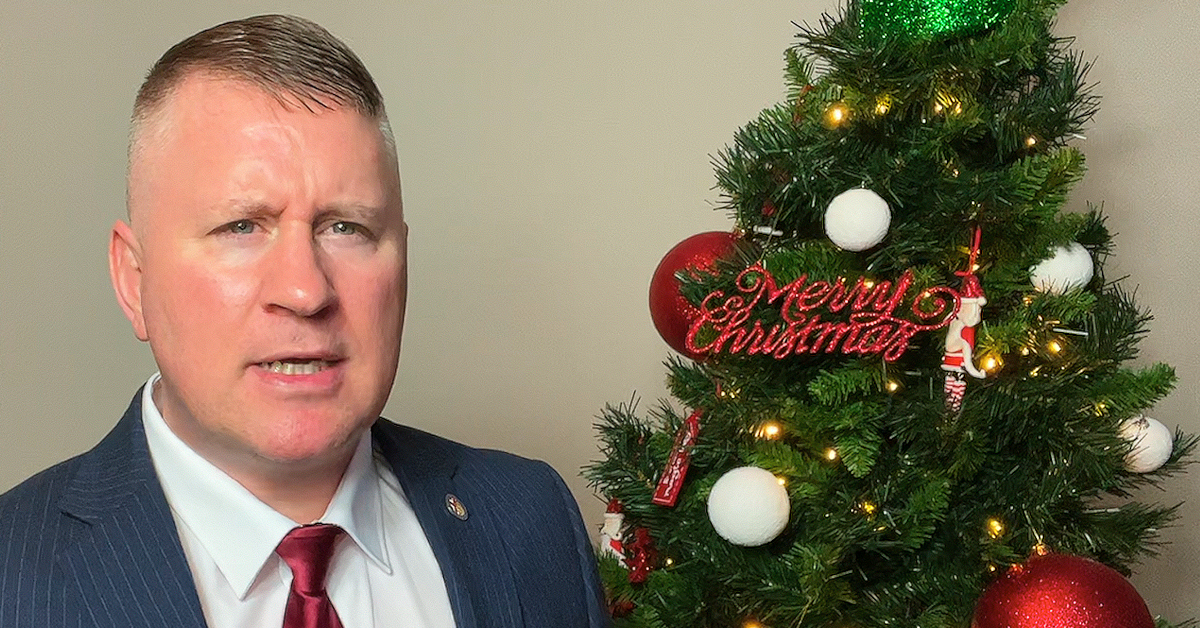 The Britain First party is a family of patriots who are dedicated to saving our country. 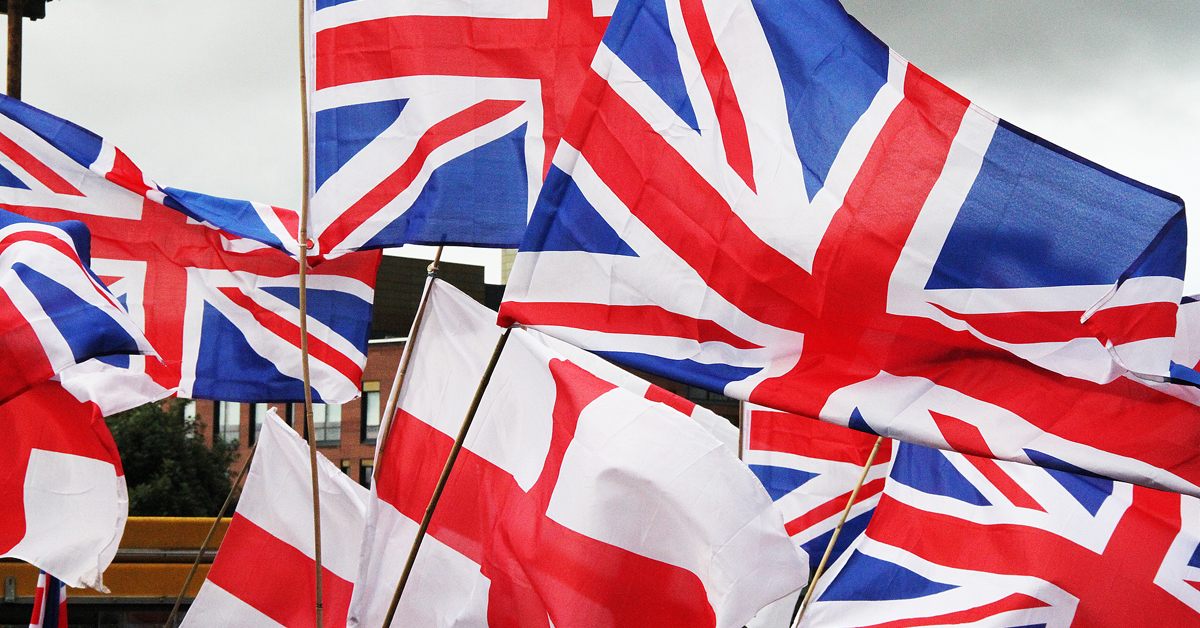 It has come to light in the past few weeks that the Home Office is now paying for over four hundred migrant hotels, costing the taxpayer over £7 million every single day. 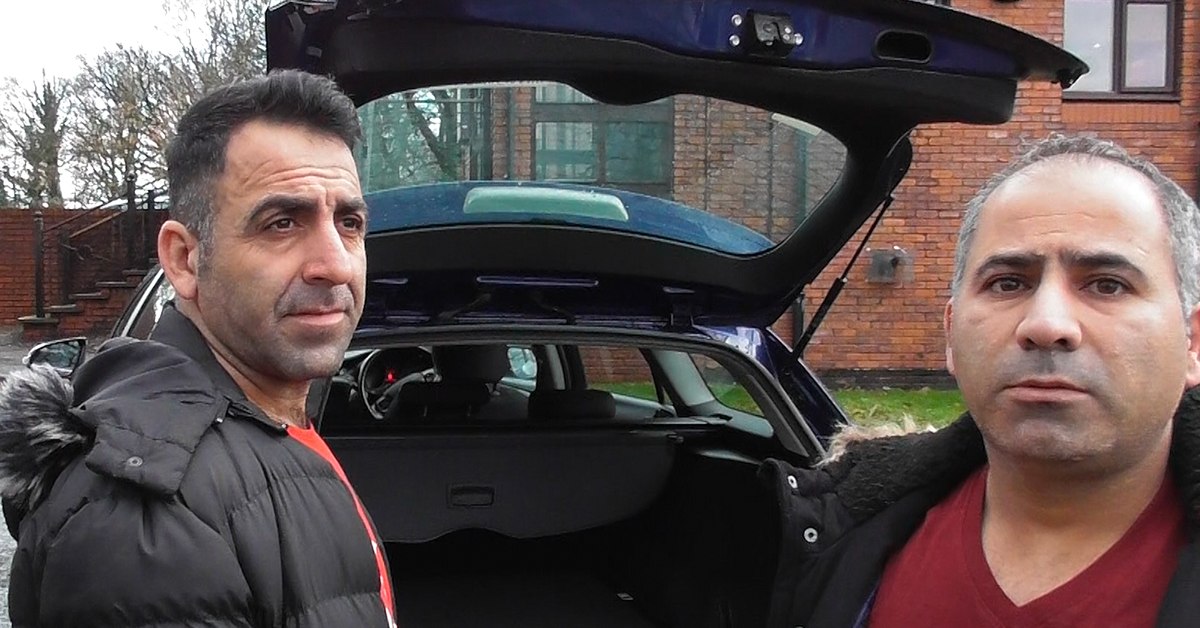 When Paul Golding visited the Holiday Inn Central, in Manchester, the illegal migrants were happy to say to the camera that they want free houses courtesy of the taxpayer. 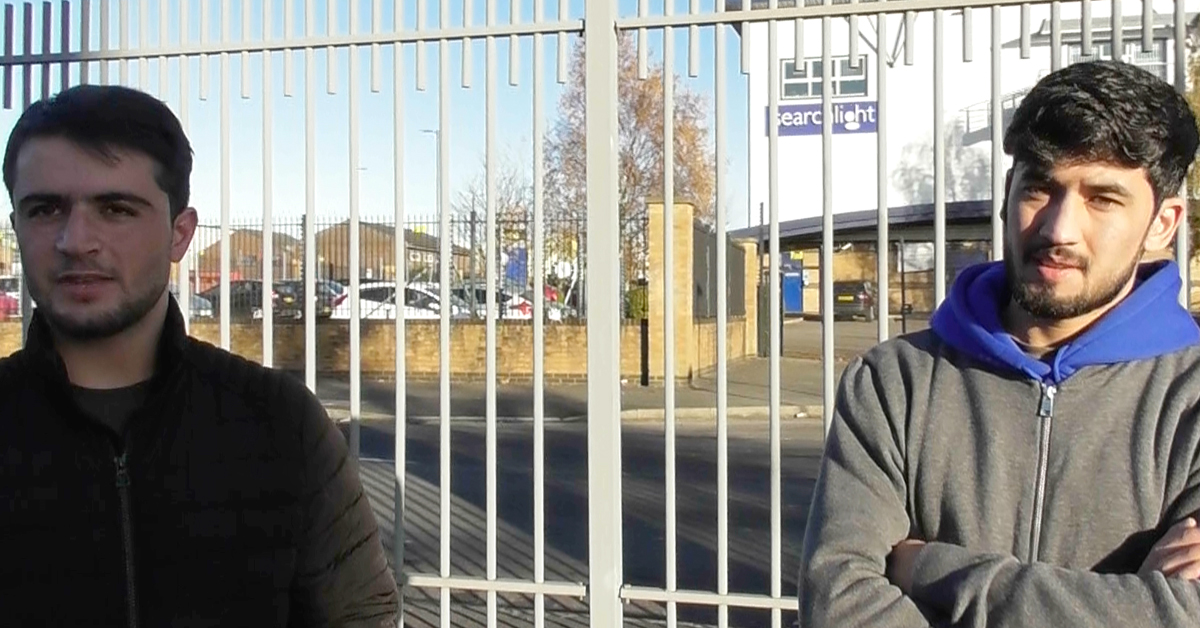 VIDEO: A tribute to Britain First activists of 2022

2022 has been a brilliant year for the Britain First party, full of progress and victories. 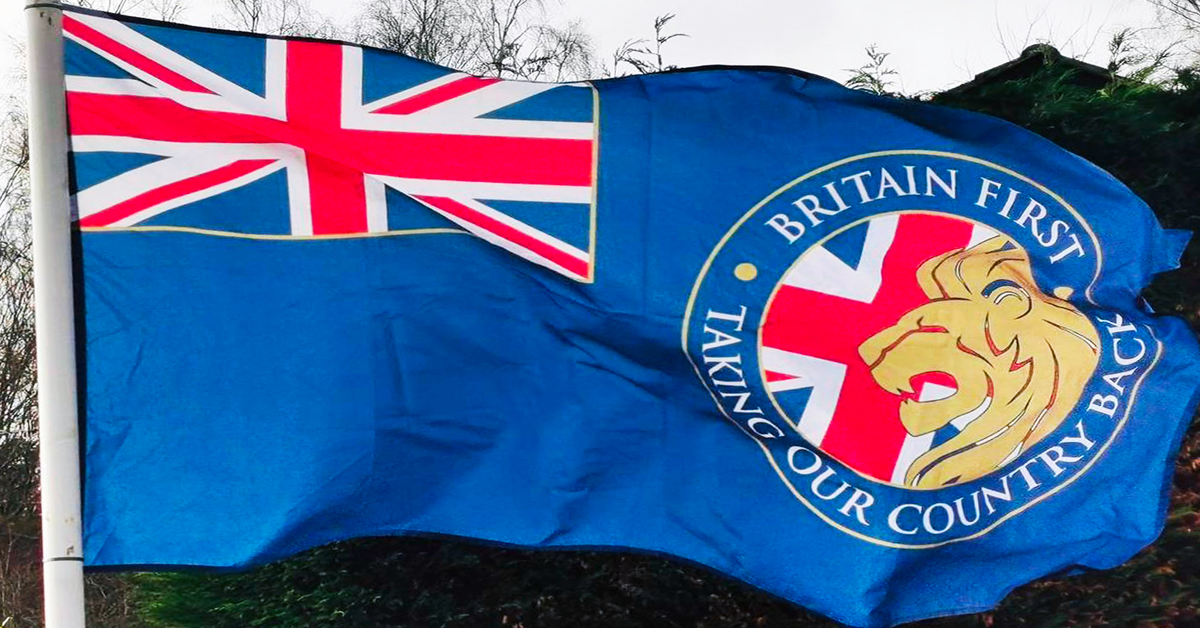