This week, party leader Paul Golding is joined by Tommy Robinson to discuss a range of issues affecting the movement. 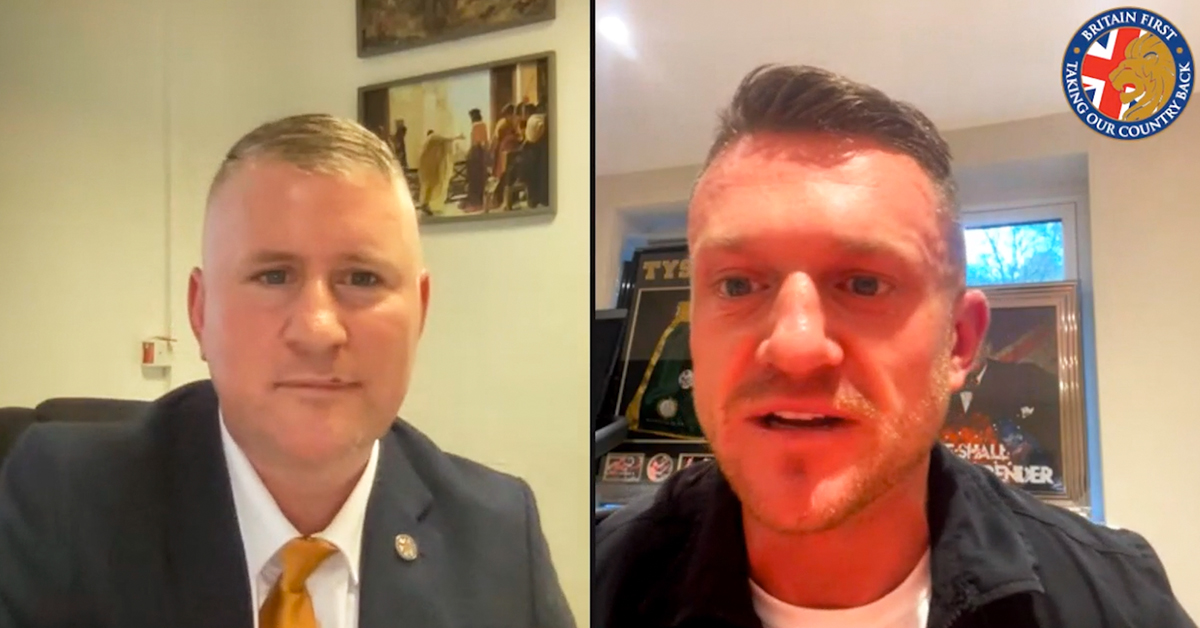 The treacherous Home Office has taken over a plush hotel in the centre of the historic city of Chester to house illegal immigrants. 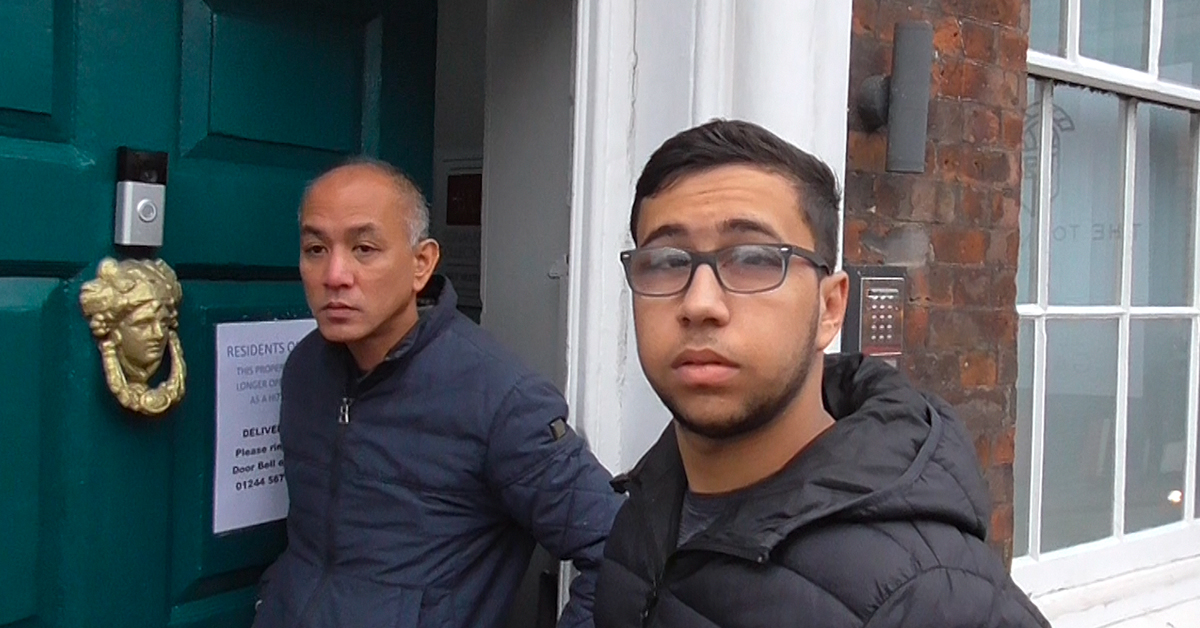 Charlene Downes was a 14-year-old English girl in Blackpool who was murdered by an Islamist gang who then minced her body into kebab meat. 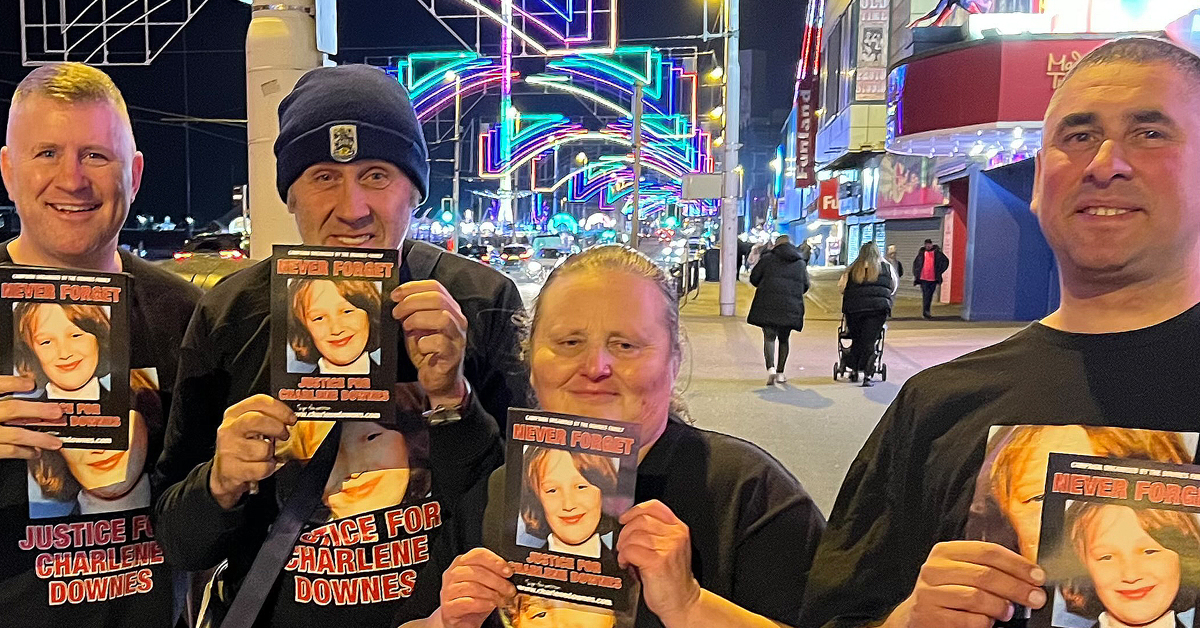 VIDEO: Election printers arrive at HQ thanks to party supporters 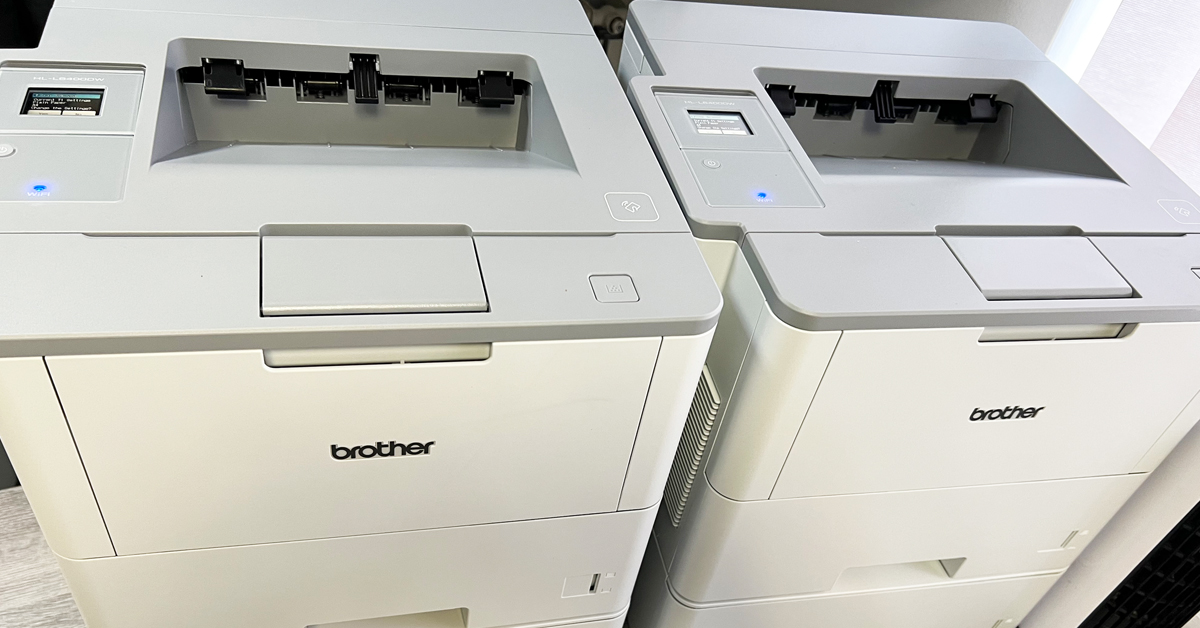 Party leader Paul Golding has taken part in an 'Al Jazeera' report on illegal migration, which has now been broadcast on the network. 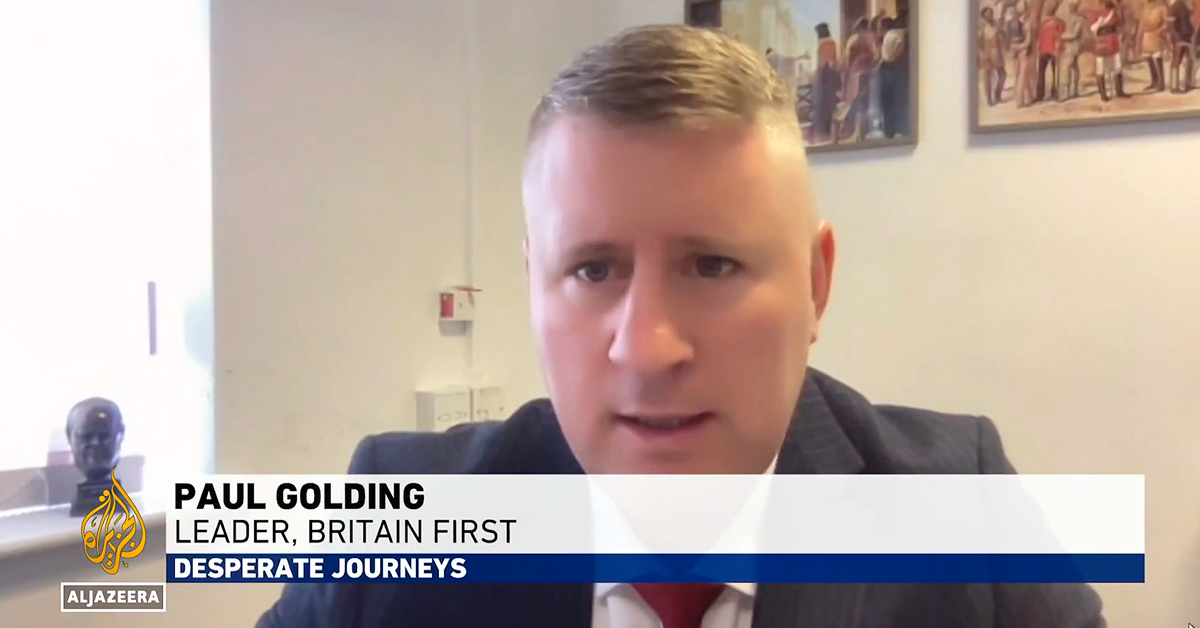 The Ibis hotel in the beautiful North West city of Lancaster is another hotel that has been commandeered by the Home Office to house illegal immigrants. 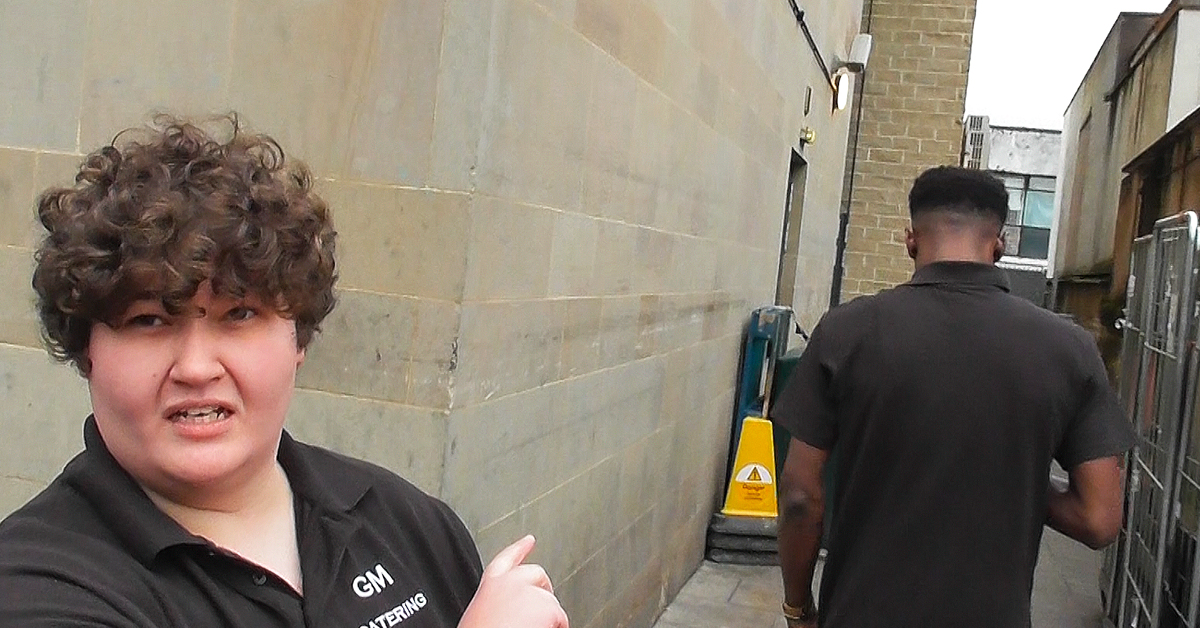 The 'Hilton Garden Inn' is a vast, massive hotel in the beautiful mountains of Snowdonia, but that hasn't stopped it being filled up with illegal migrants. 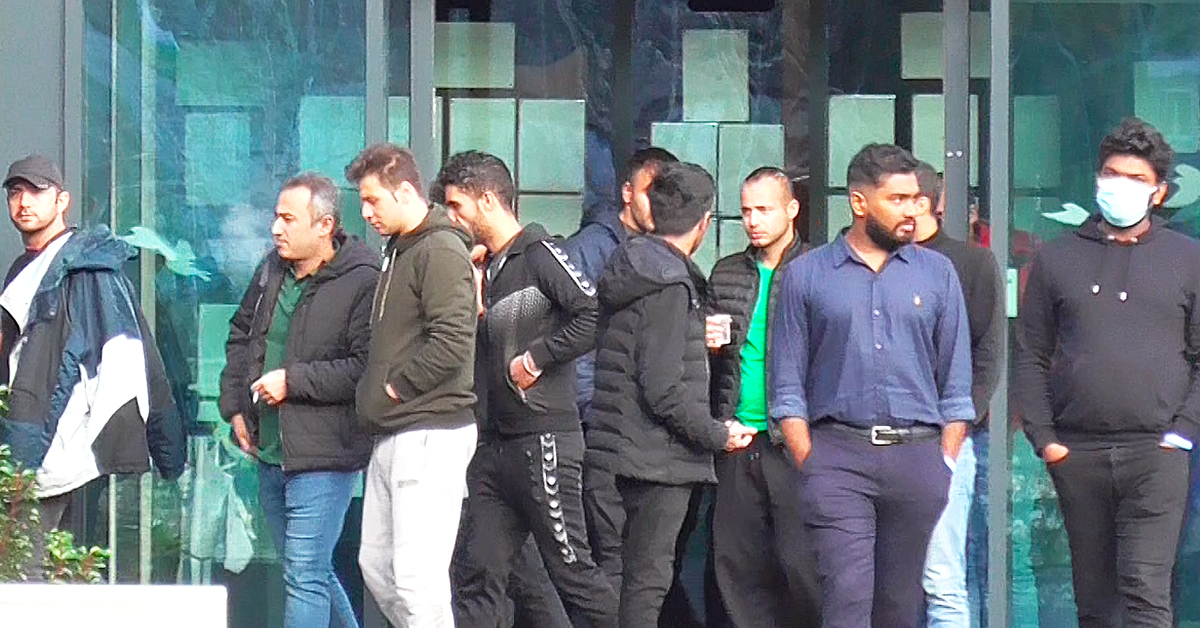 Britain First has formally launched our campaign for the upcoming local elections with a leafleting session in Walkden, Manchester. 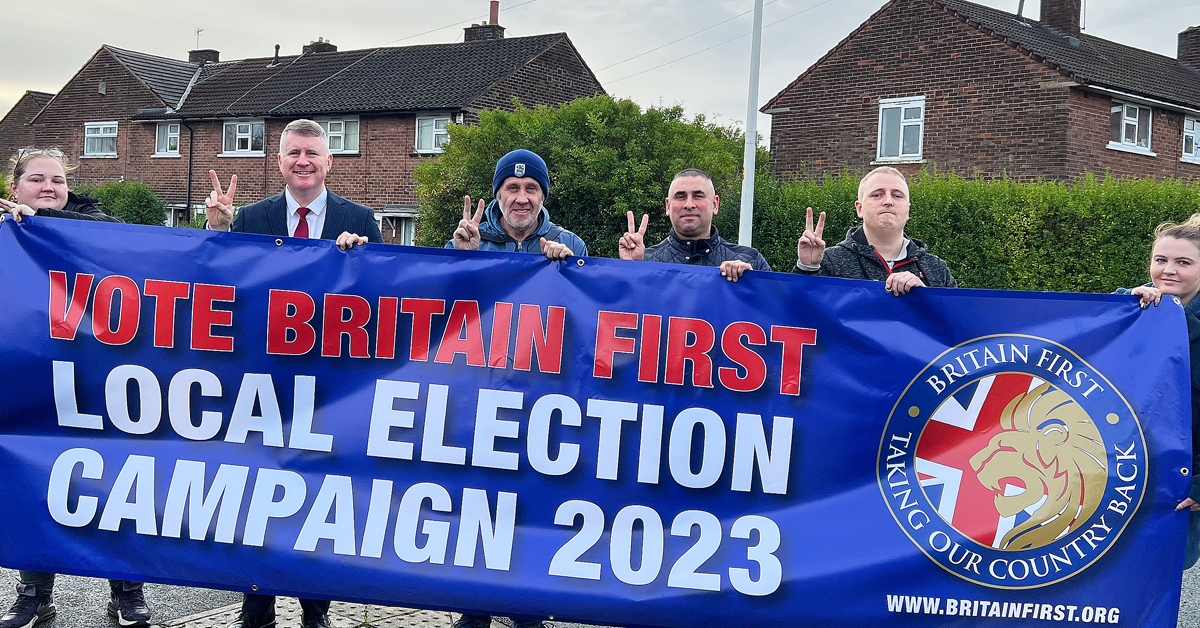 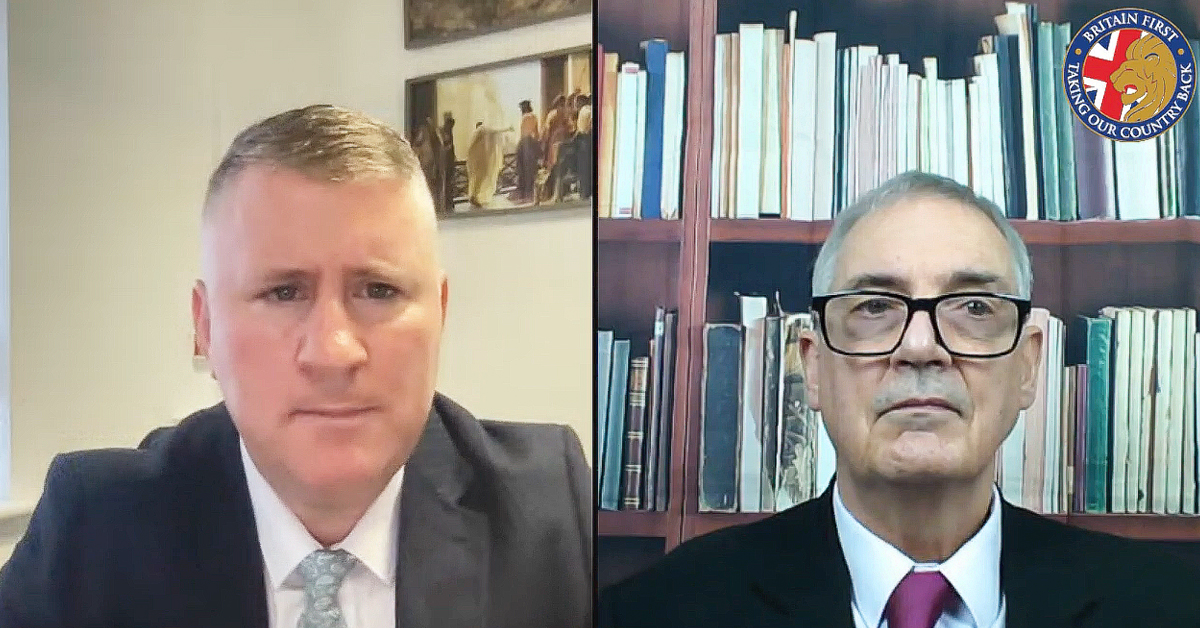 Another day, another migrant hotel exposed, this time the Plaza Hotel in Chorley, in the North West. 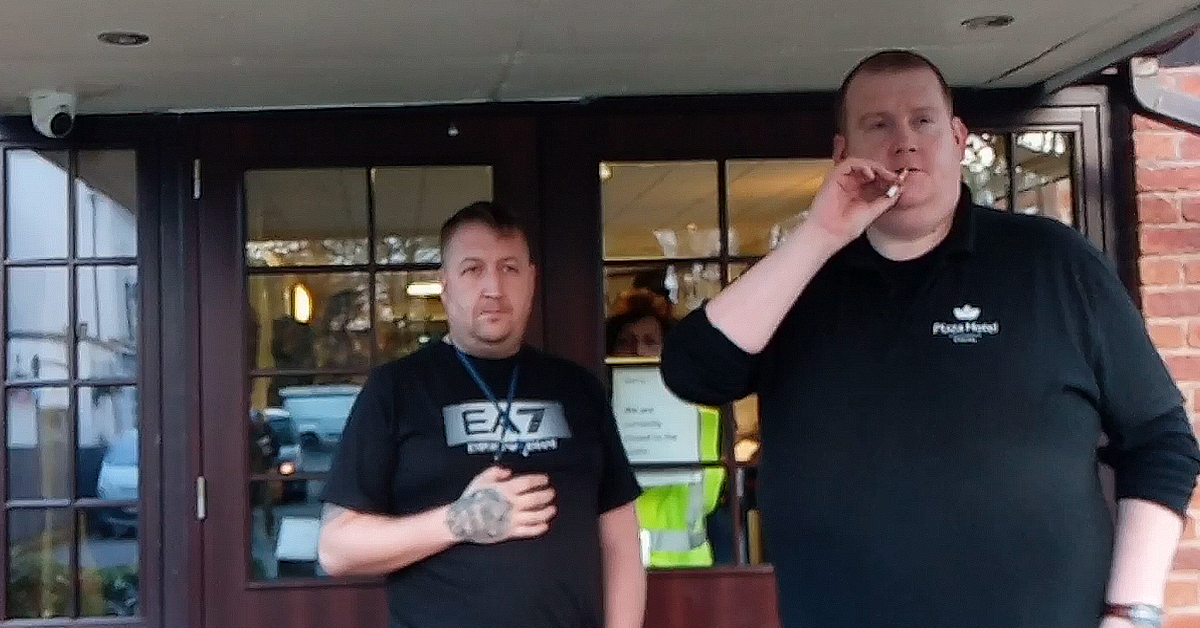