VIDEO: Illegal migrant is waiting for a house at Stockport migrant hotel!

When a Britain First team visited the Britannia Hotel, in Stockport, on the outskirts of Greater Manchester, they found the hotel packed with illegal migrant men. 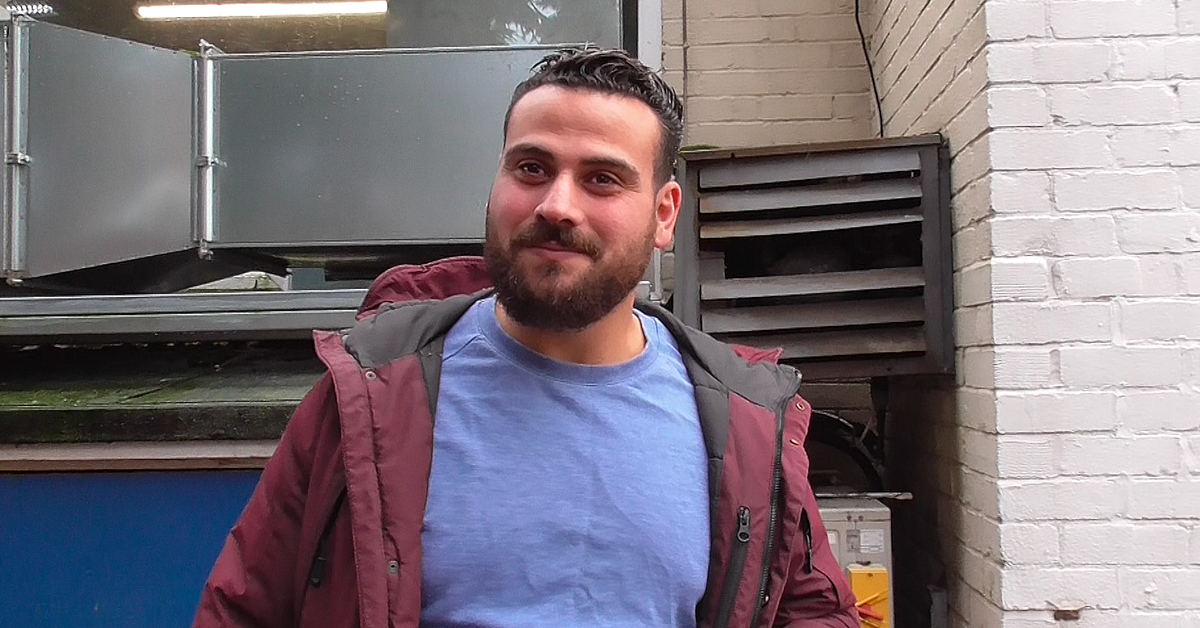 The Britain First Conference took place at the weekend in the midlands, with a great turnout. 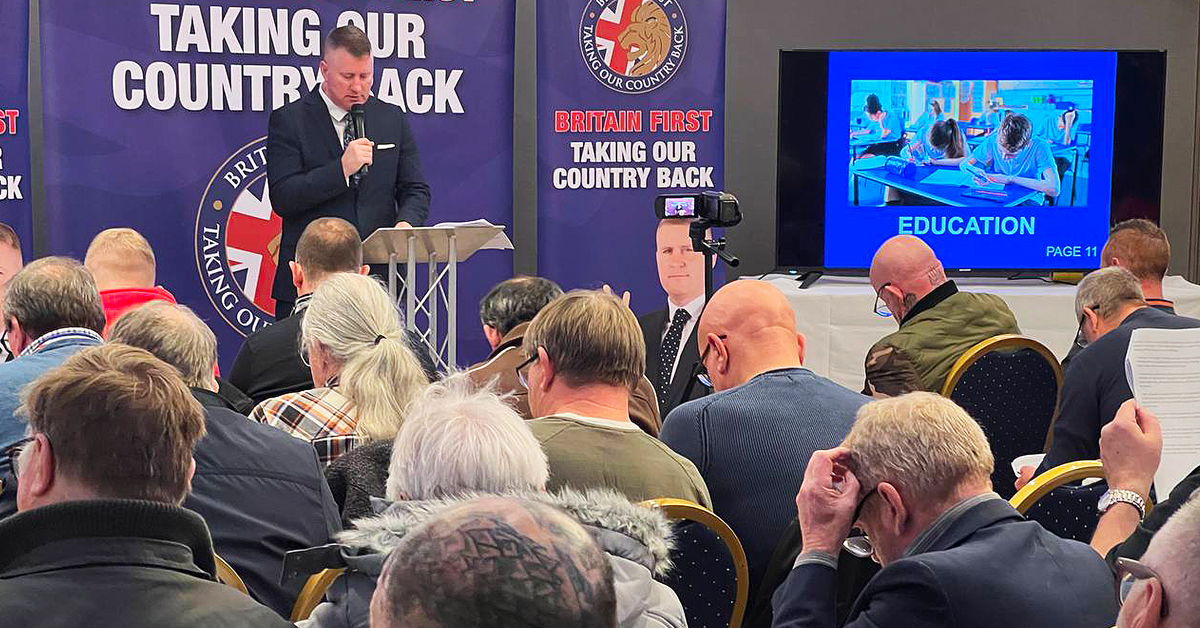 Britain First has found another migrant hotel, the Fir Grove Hotel on the outskirts of Warrington, in the North West.

While protesting outside of Napier Barracks migrant camp, our activists were approached by a hostile, screeching woke leftist, a typical unwashed specimen. 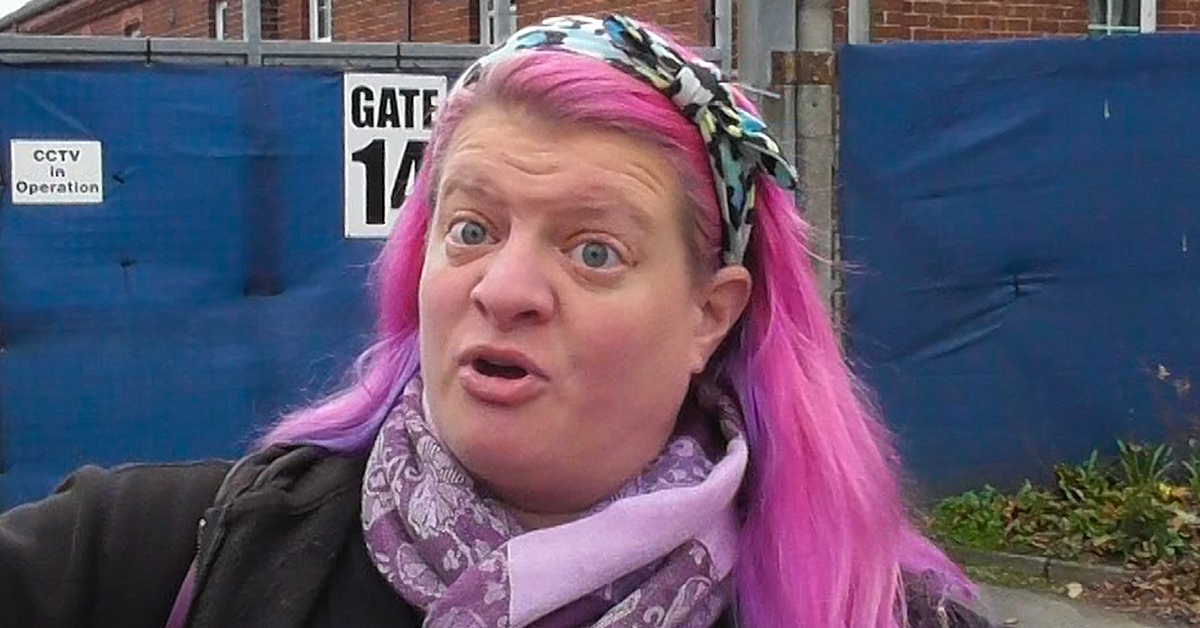 Britain First has continued our campaign to get the Napier Barracks migrant camp, in Folkestone, Kent, closed down. 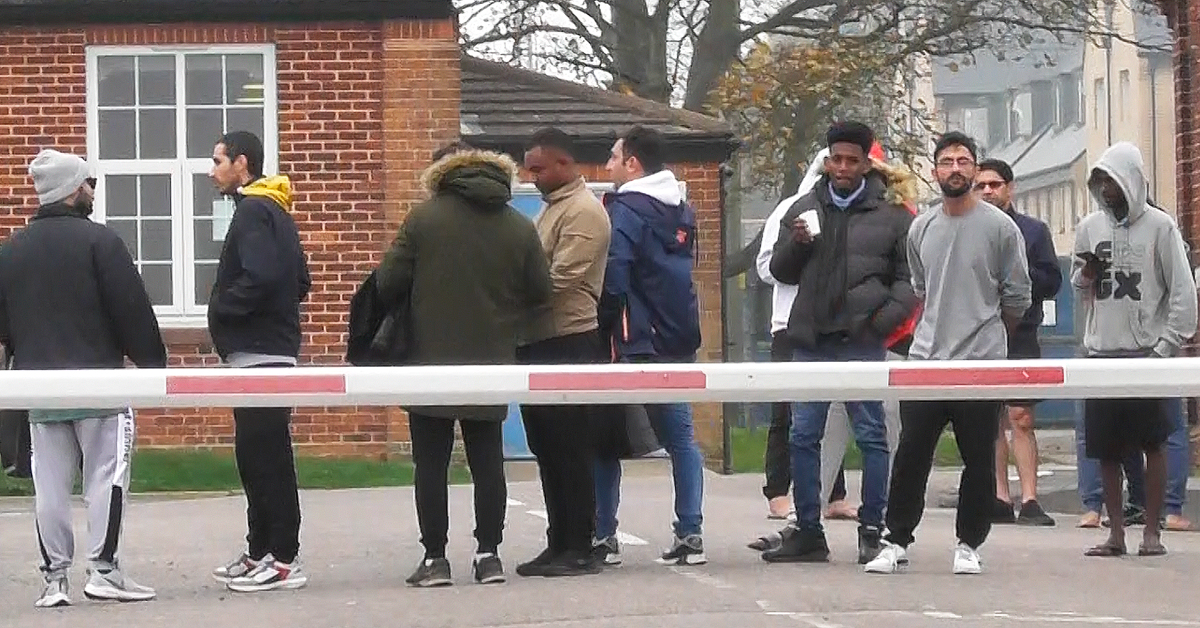 The town of Folkestone, a few miles from Dover, in Kent, is feeling the brunt of the illegal migrant invasion. 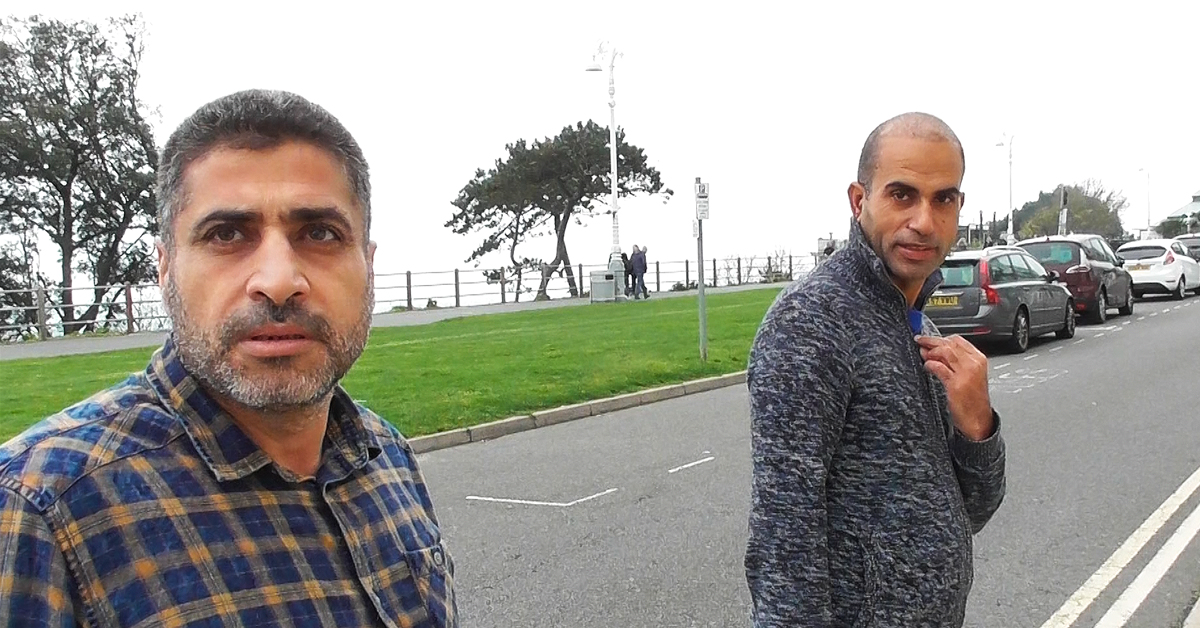 Manston airport has been closed down for a long time, but that hasn't stopped the Home Office turning it into a vast processing camp for thousands of illegal migrants. 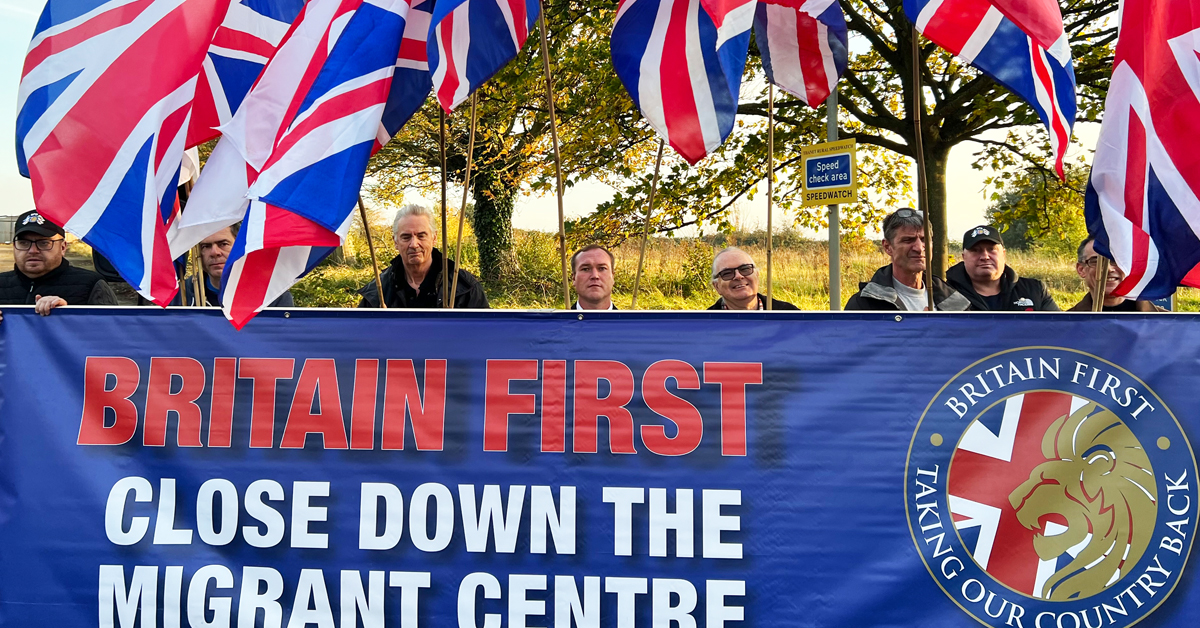 The North Stafford Hotel in Stoke-On-Trent has caused controversy recently in the media. 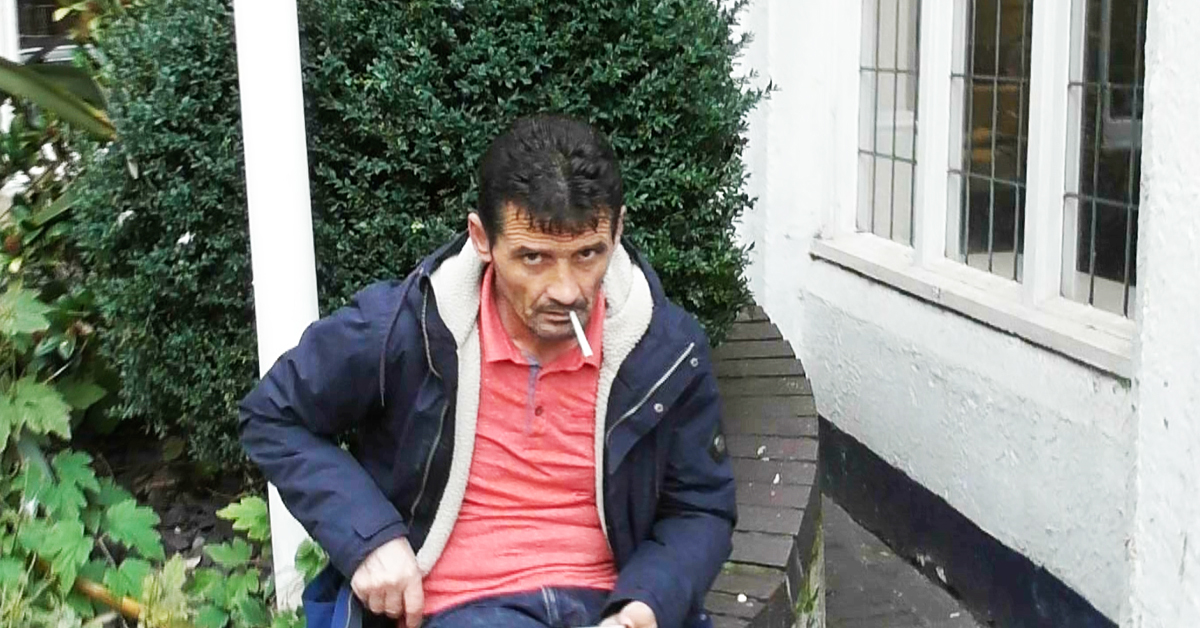 VIDEO: Paul Golding discusses Twitter and the US midterm elections

This week, party leader Paul Golding goes solo to discuss the latest developments at Twitter and the US midterm elections. 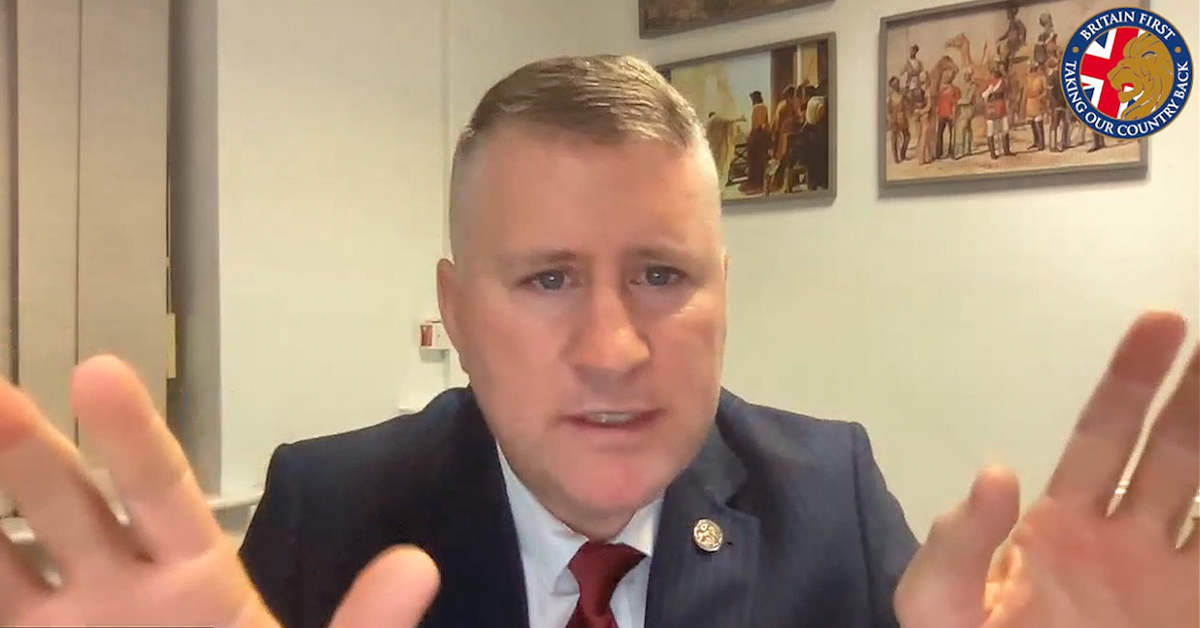 The Preston Leyland Hotel is a luxury hotel near the city of Preston, in the north west of England. 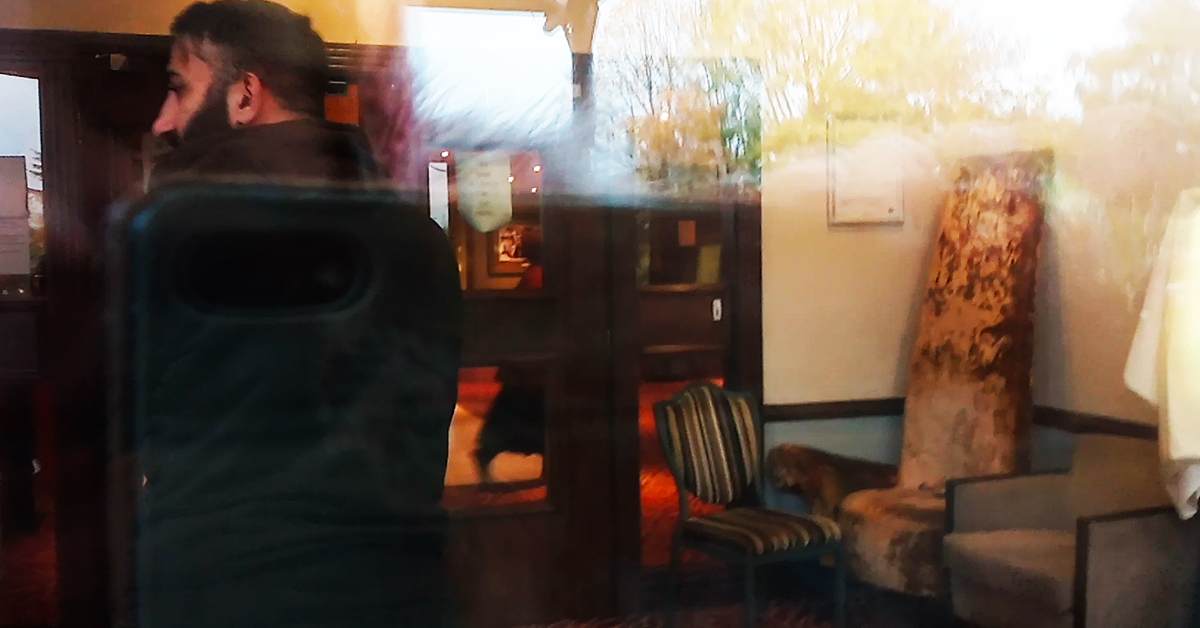