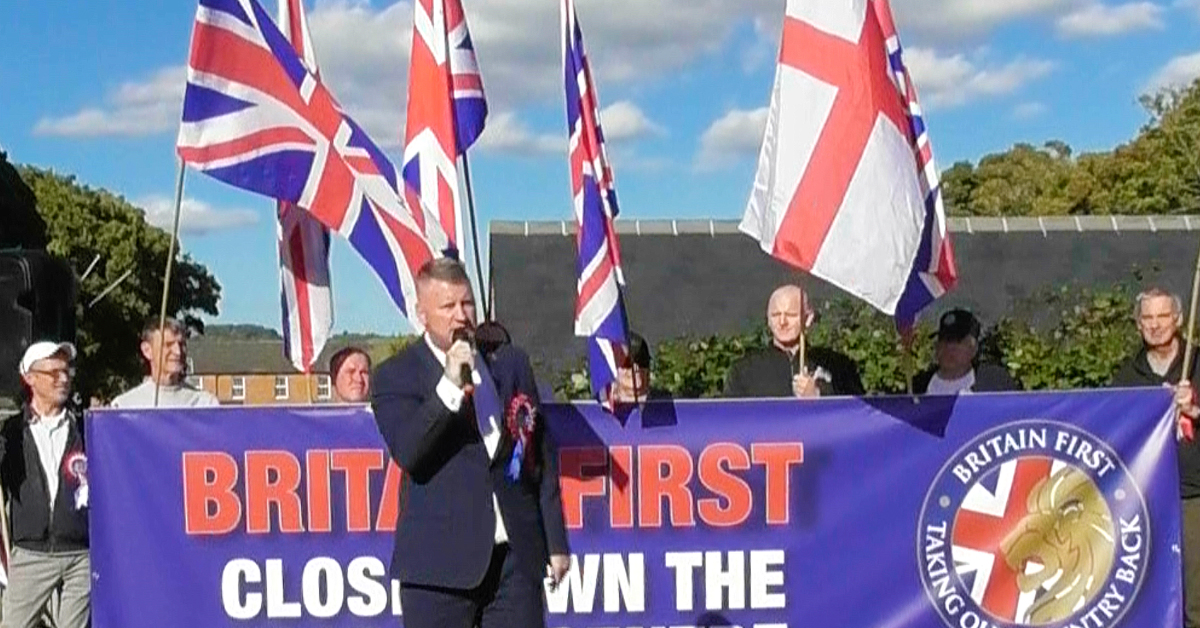 A contingent of South East activists held a flash demo outside Napier Barracks migrant camp, attracting a lot of support from passing motorists. 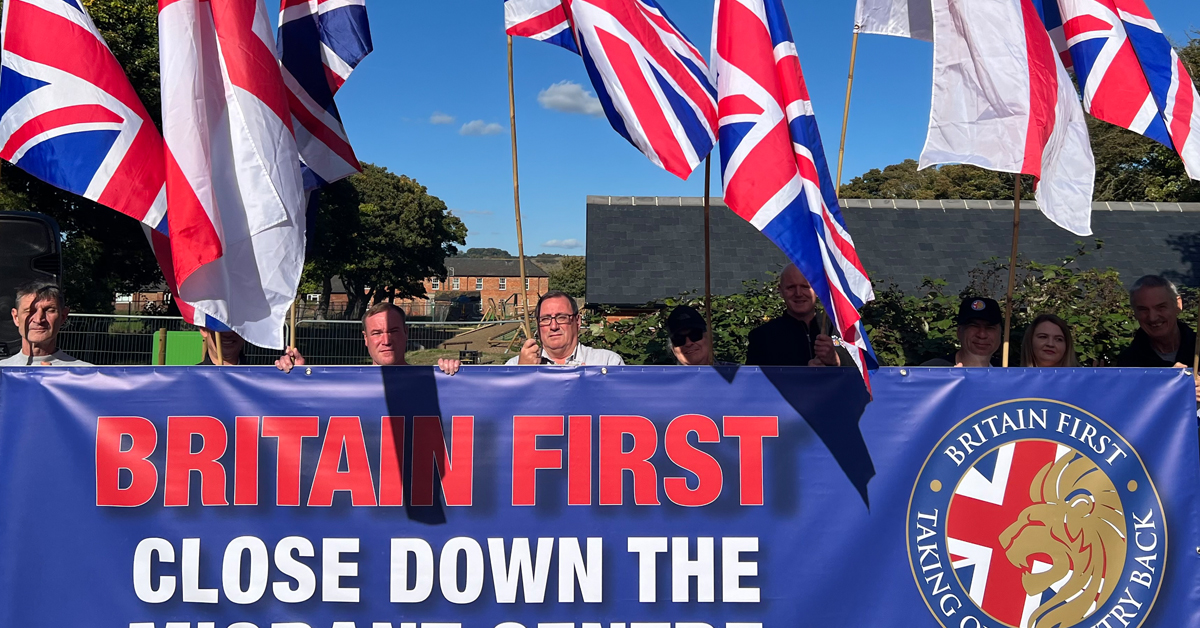 The huge Icon Hotel in central Luton has been taken over and used by the government to house hundreds of illegal immigrants. 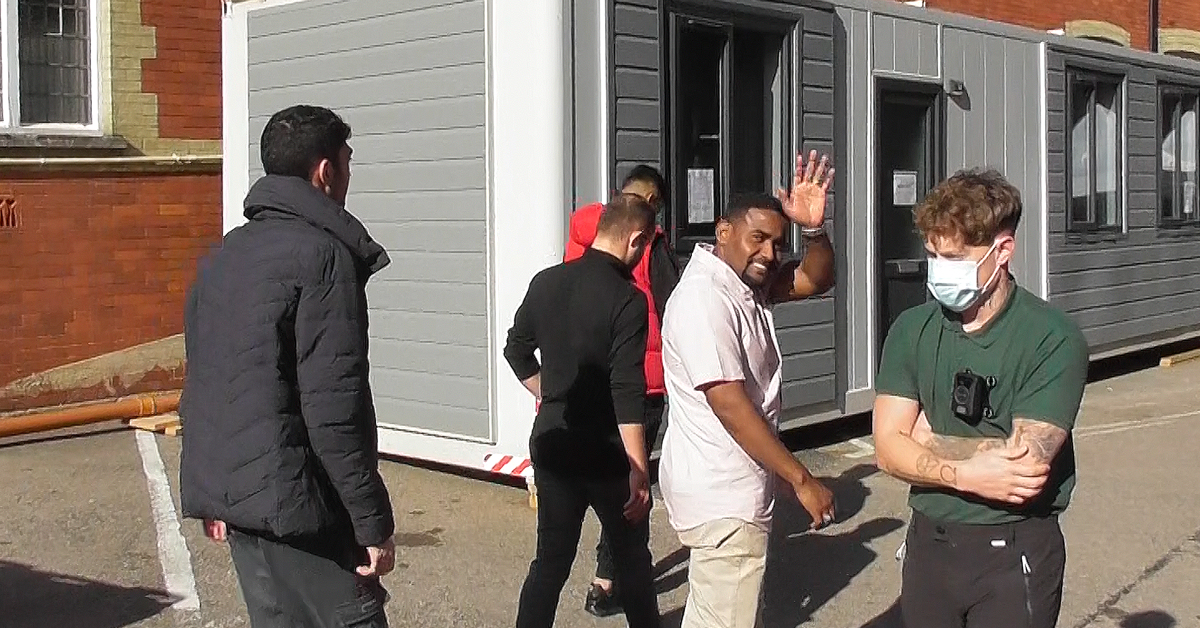 VIDEO: Paul Golding and Peter Mcilvenna of Hearts of Oak discuss the news

This week, party leader Paul Golding is joined by Peter Mcilvenna, from the patriotic media outlet Hearts of Oak, to discuss the news. 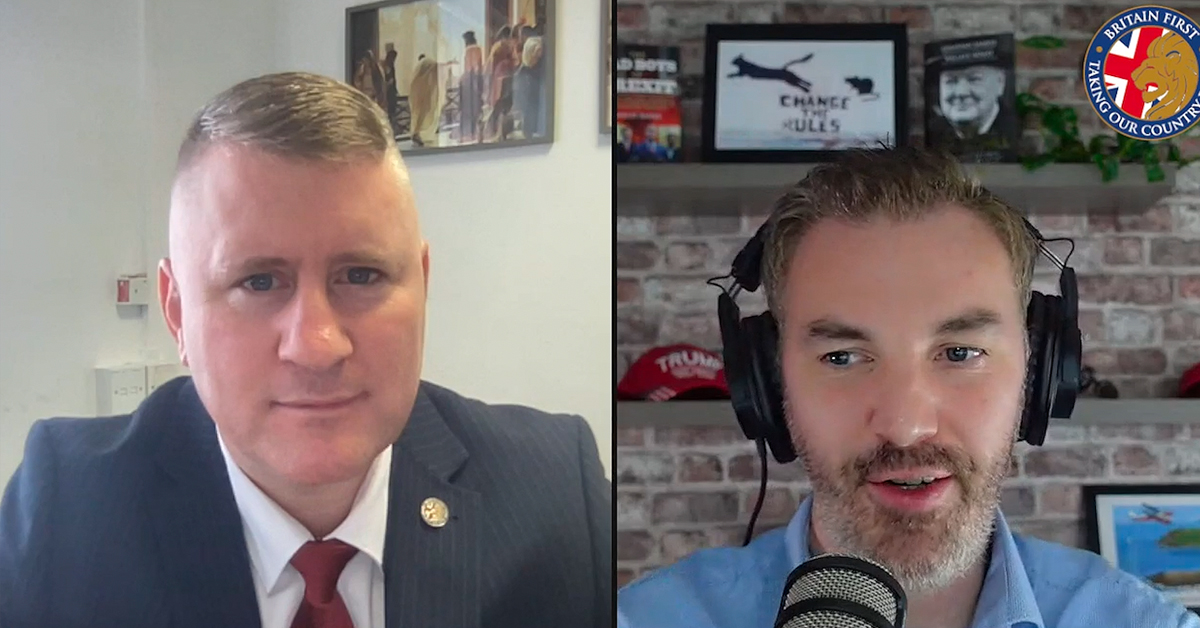 VIDEO: Britain First takes the Battle Bus to the Welsh town of Caerphilly! 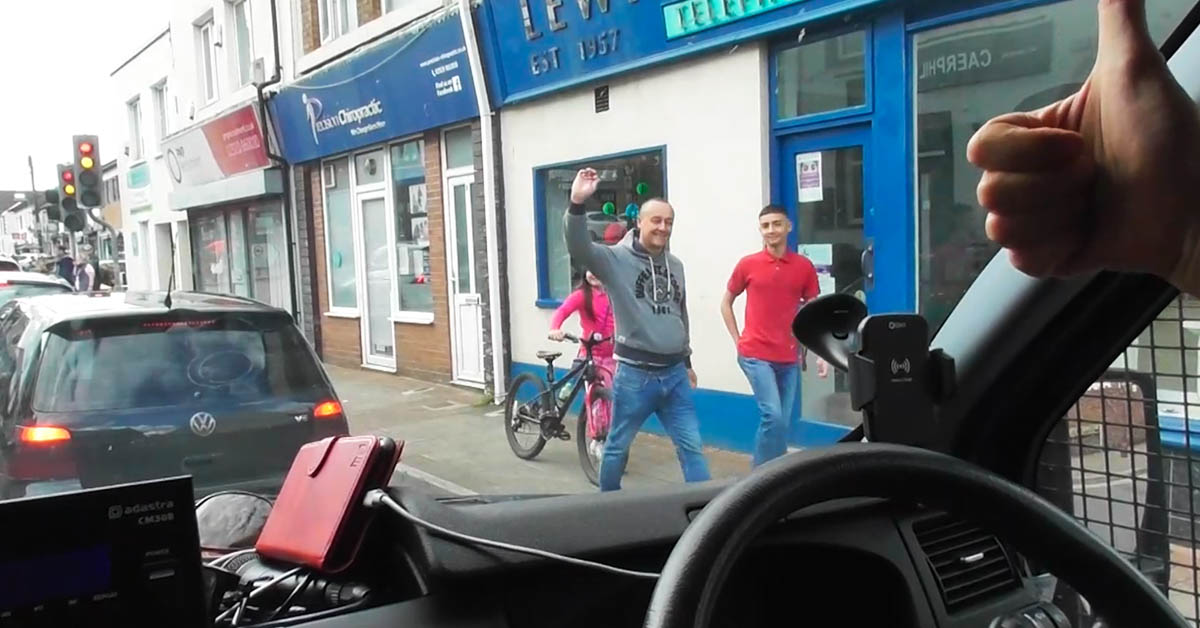 The local residents adjacent to a huge new migrant centre in Milnsbridge, Huddersfield, are angry and dismayed. 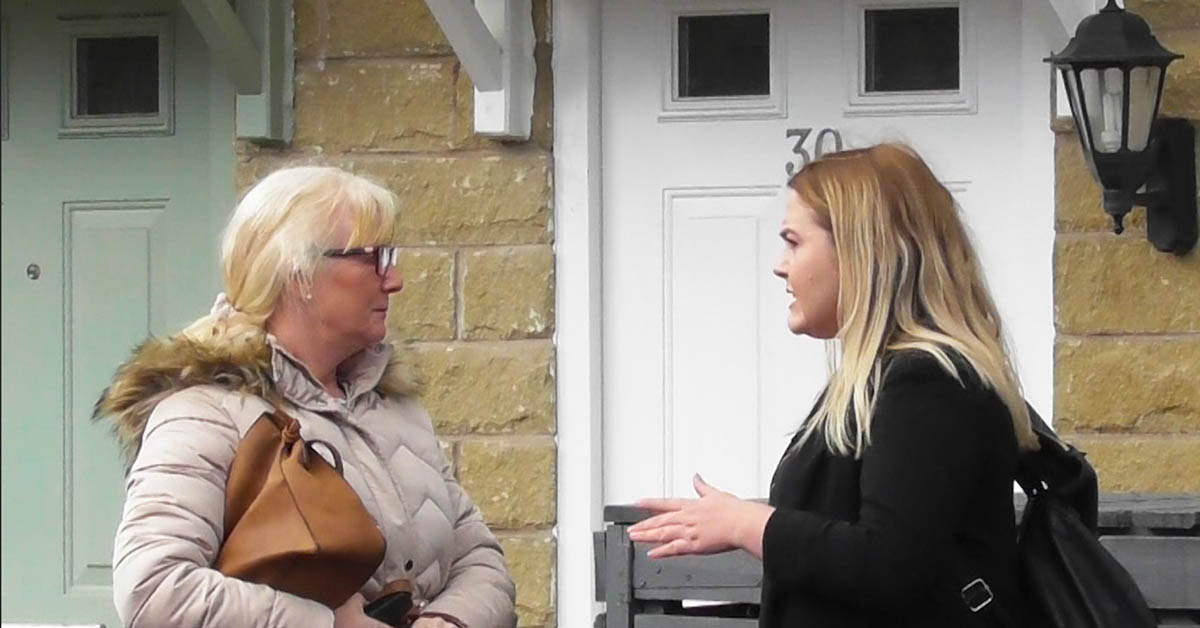 An old mill in the small village of Milnsbridge, outside of Huddersfield, Yorkshire, has been turned into a centre for illegal immigrants. 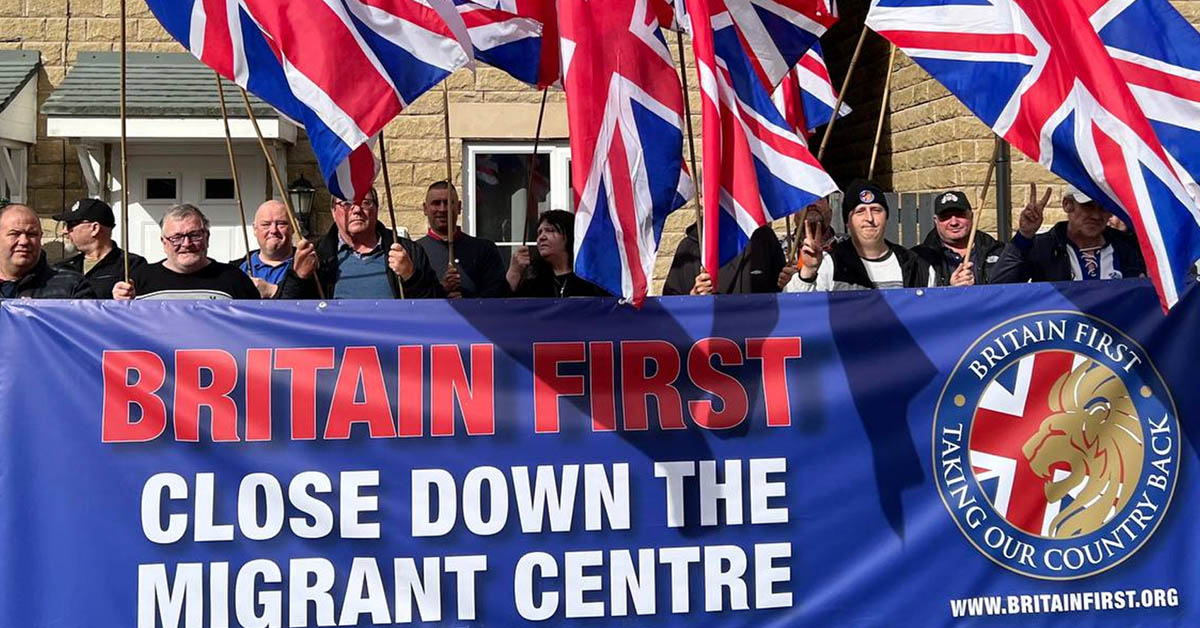 Fresh from exposing the Campanile Hotel in Cardiff, which was packed with illegal migrants, our activists visited the Copthorne Hotel, to the west of the city. 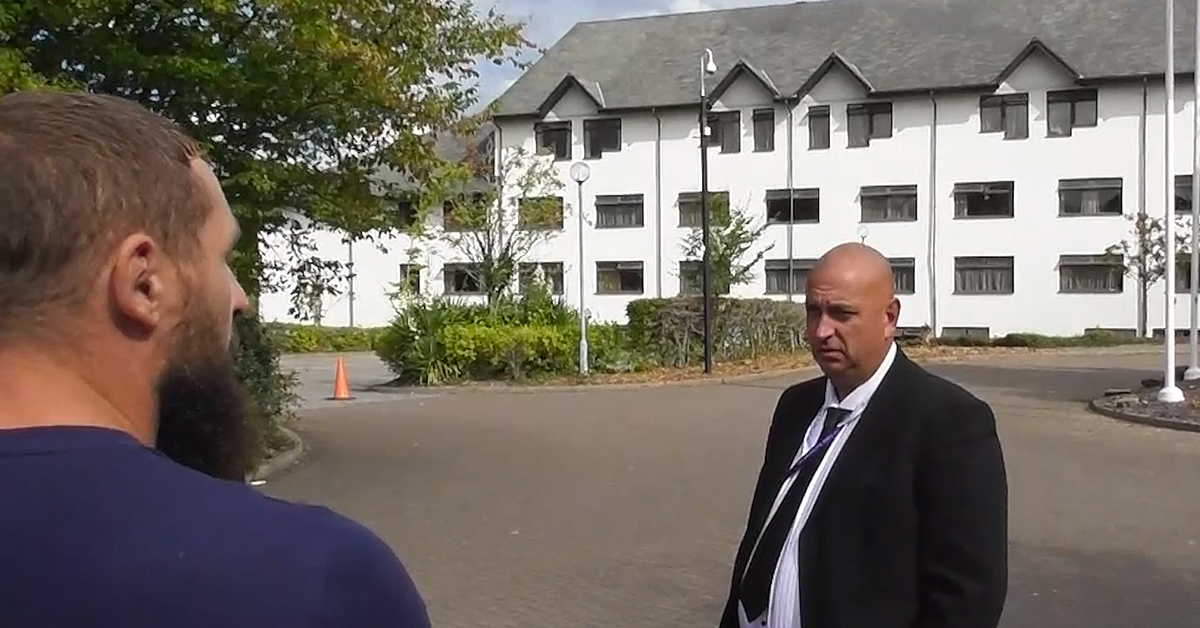 This week, party leader Paul Golding is joined by editor of the Britain First party newspaper, Timothy Burton, to discuss the news. 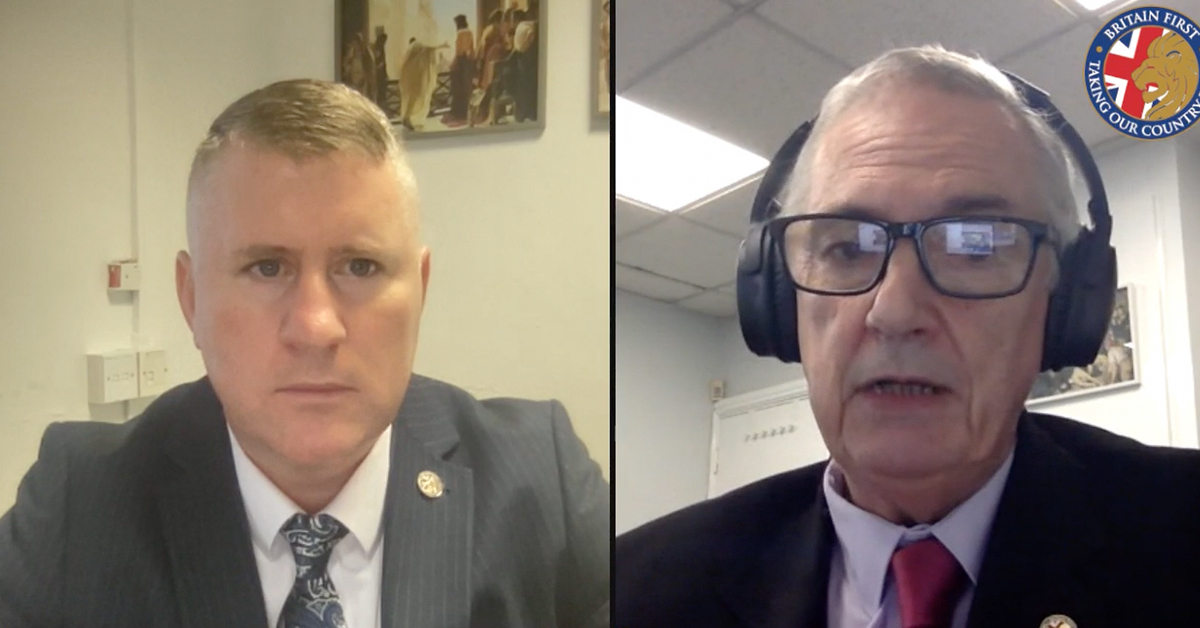 Britain First has exposed well over a hundred migrant hotels across the country, but only a tiny handful of those have belonged to the Ramada chain. 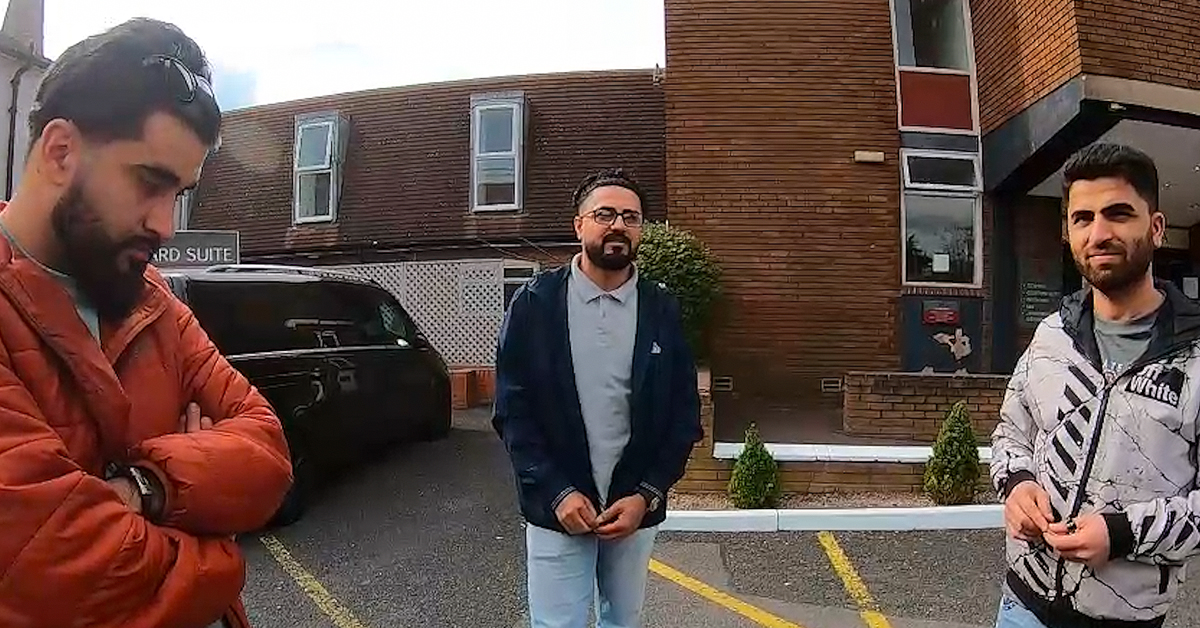