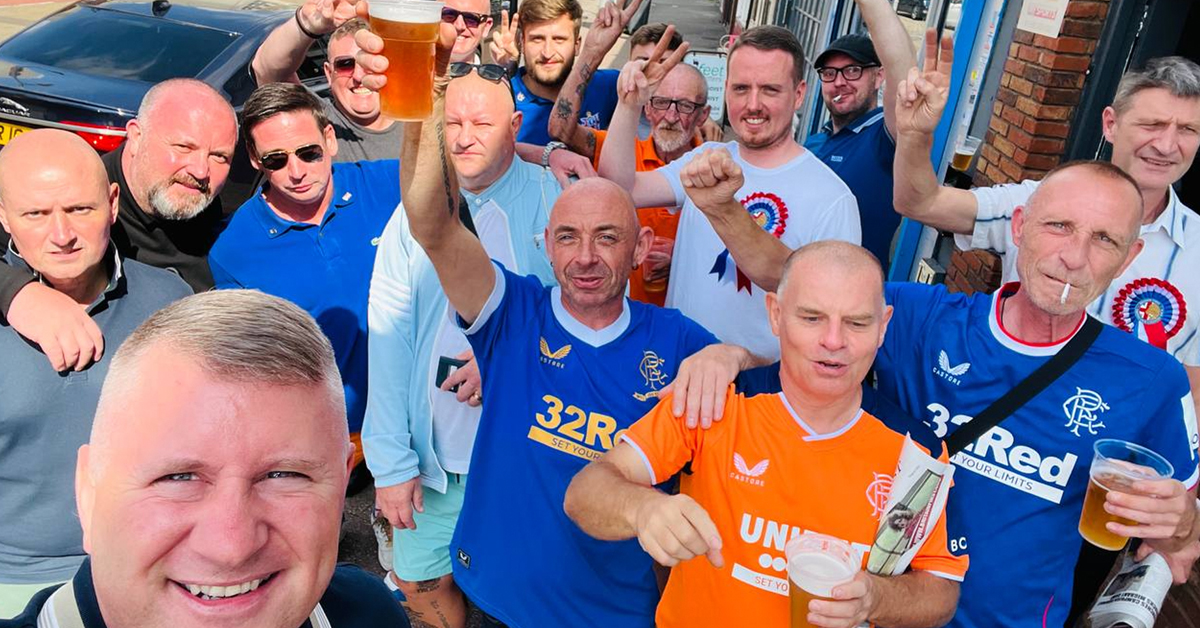 When a team of North East activists visited the Hilltop Hotel, in Carlisle, Cumbria, they found a large crowd of illegal immigrants lounging around outside. 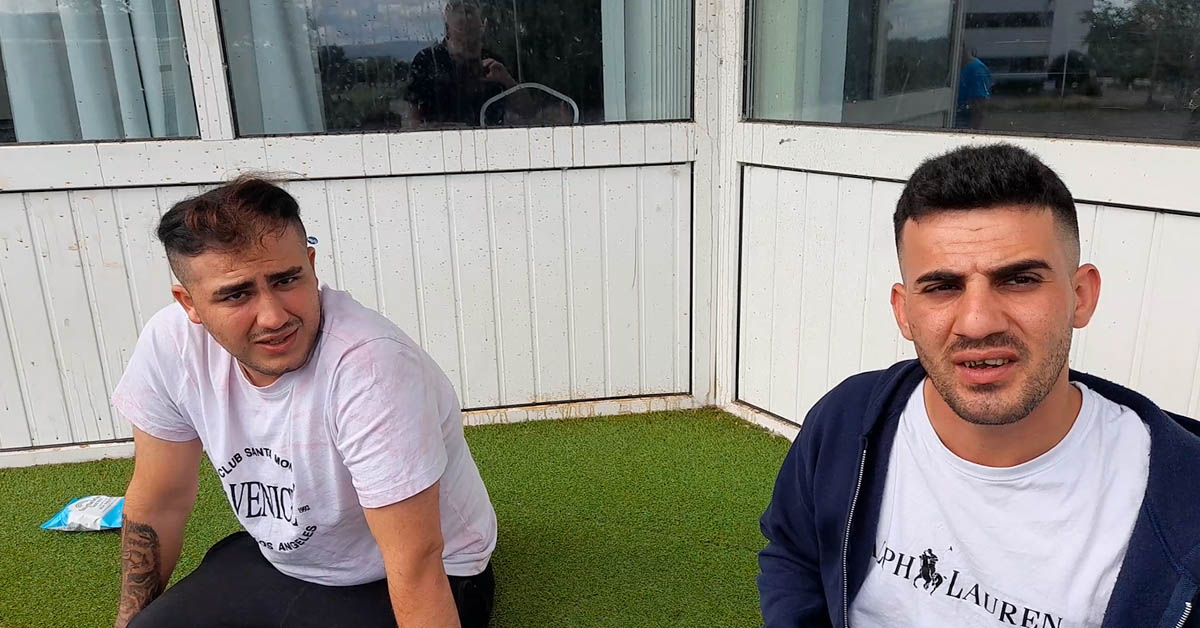 The harassment of our numerous Battle Buses by the police is reaching absurd levels. 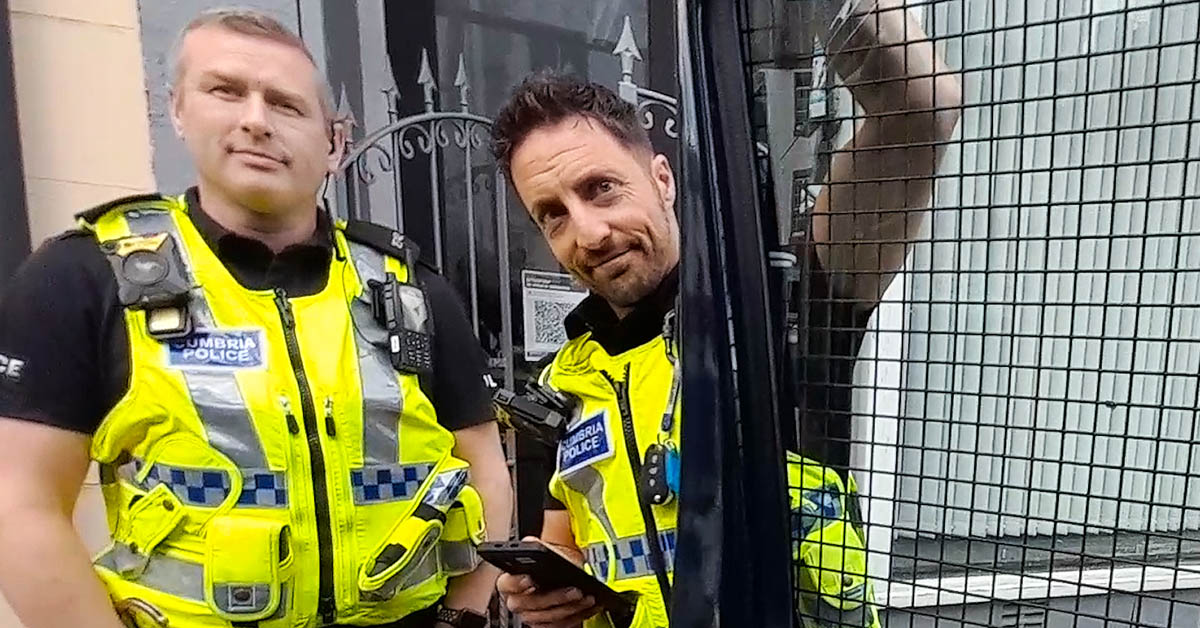 Skegness is a very popular seaside town, but Britain First has just found out that a local guesthouse has been taken over by the Home Office to house illegal immigrants. 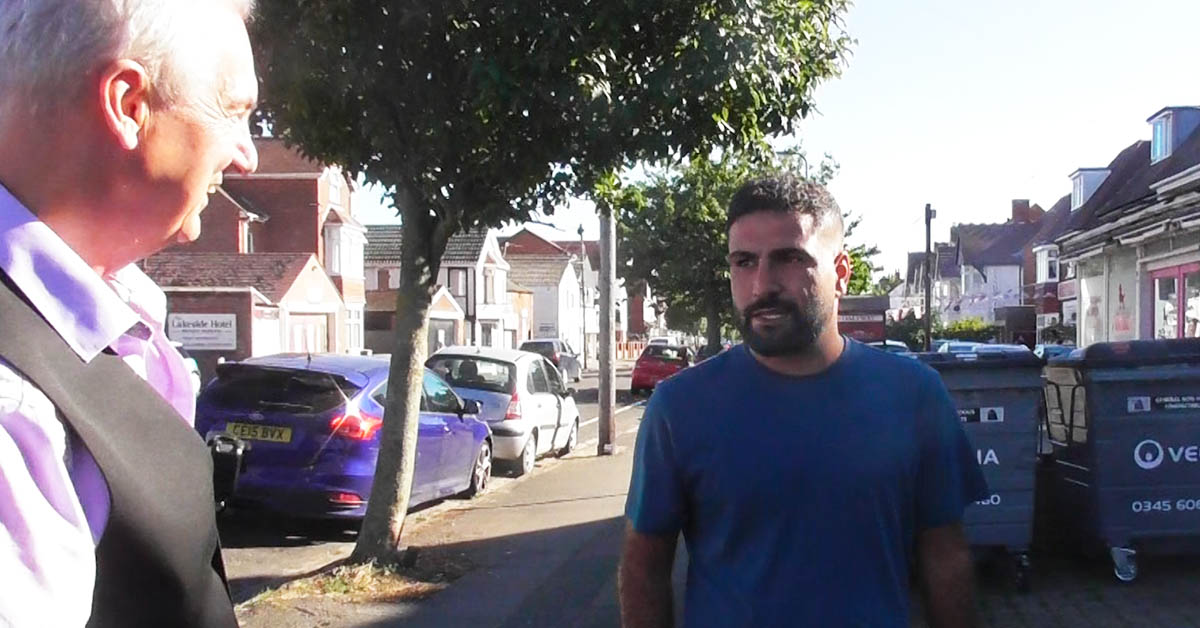 Migrant hotels seemed to be popping up in the North East with increasing rapidity. 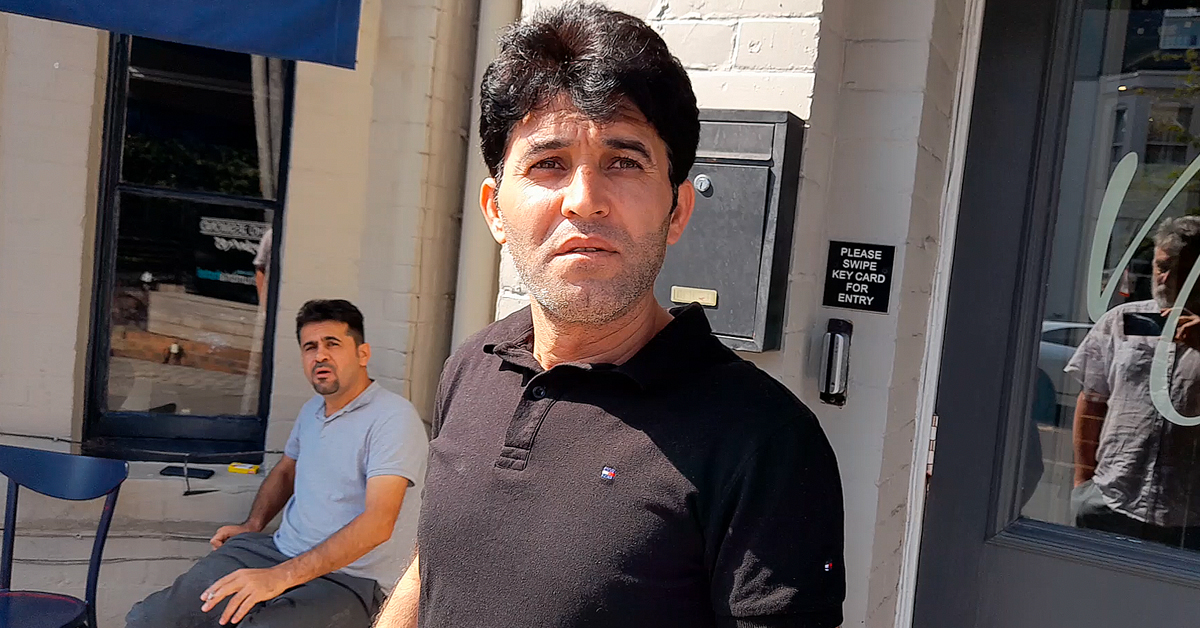 During the recent parliamentary by-election in Wakefield, party leader Paul Golding was ambushed and arrested due to a spurious allegation made by a Muslim student connected to the Labour Party. 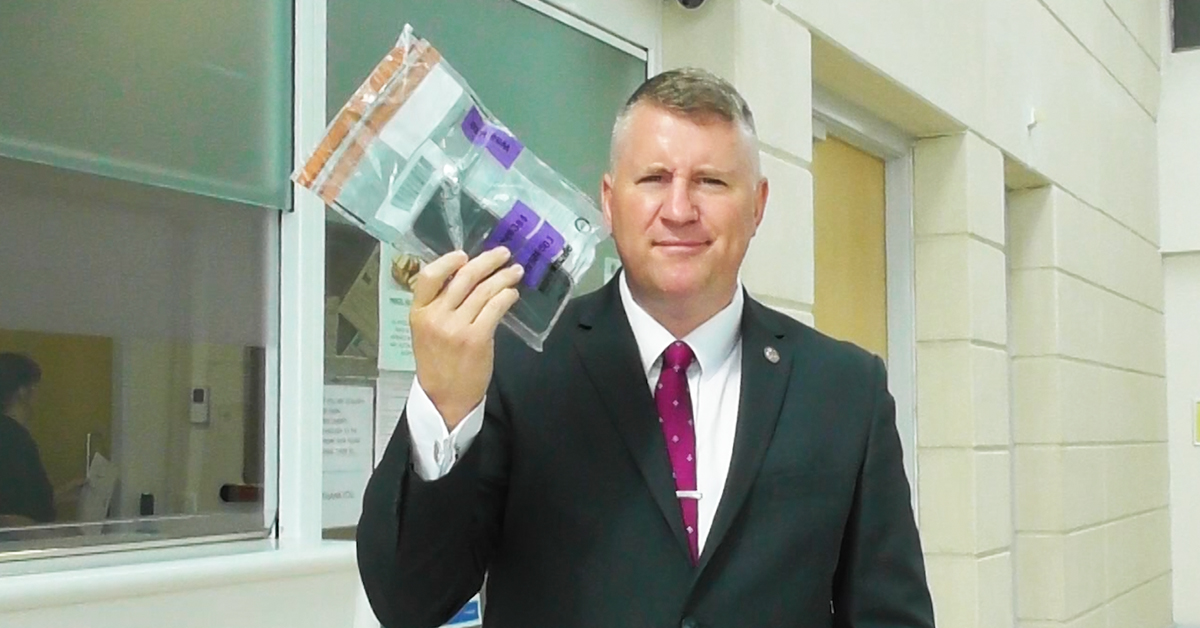 When party leader Paul Golding found out that prince Harry and his boss, Meghan Markle, were due to make a speech in Manchester City centre, he knew we just had to make them feel super welcome by blaring 'God Save the Queen' from our Battle Bus. 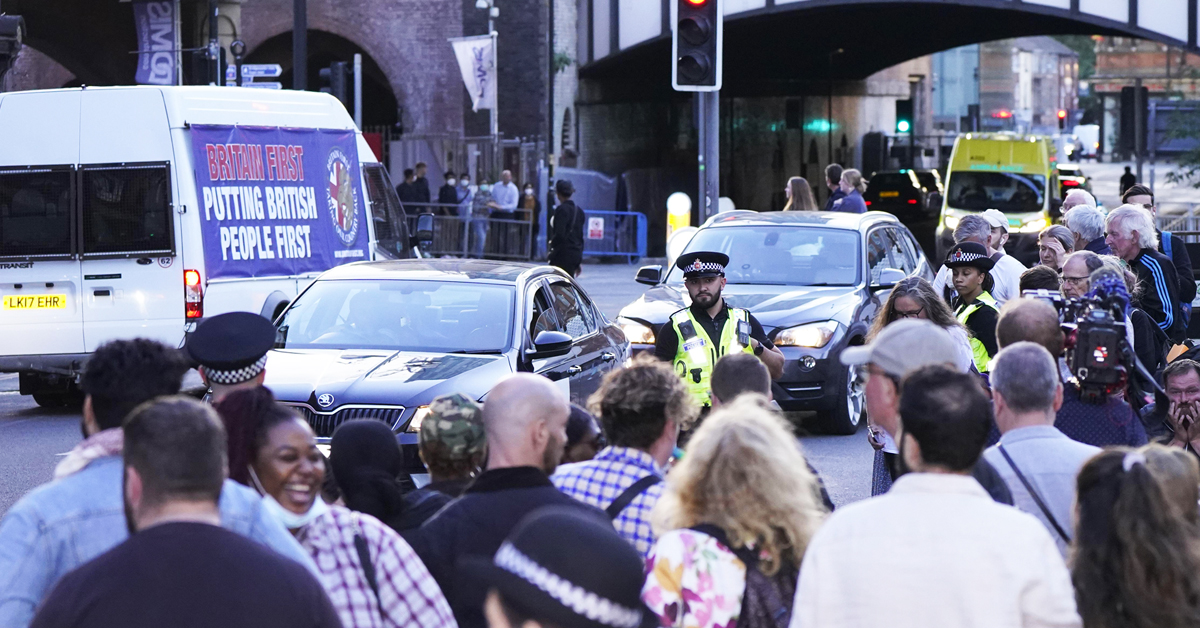 As part of our campaign to reach tens of thousands of football fans using our fleet of Battle Buses, a Britain First team headed for a home match at the stadium of legendary London team, Millwall. 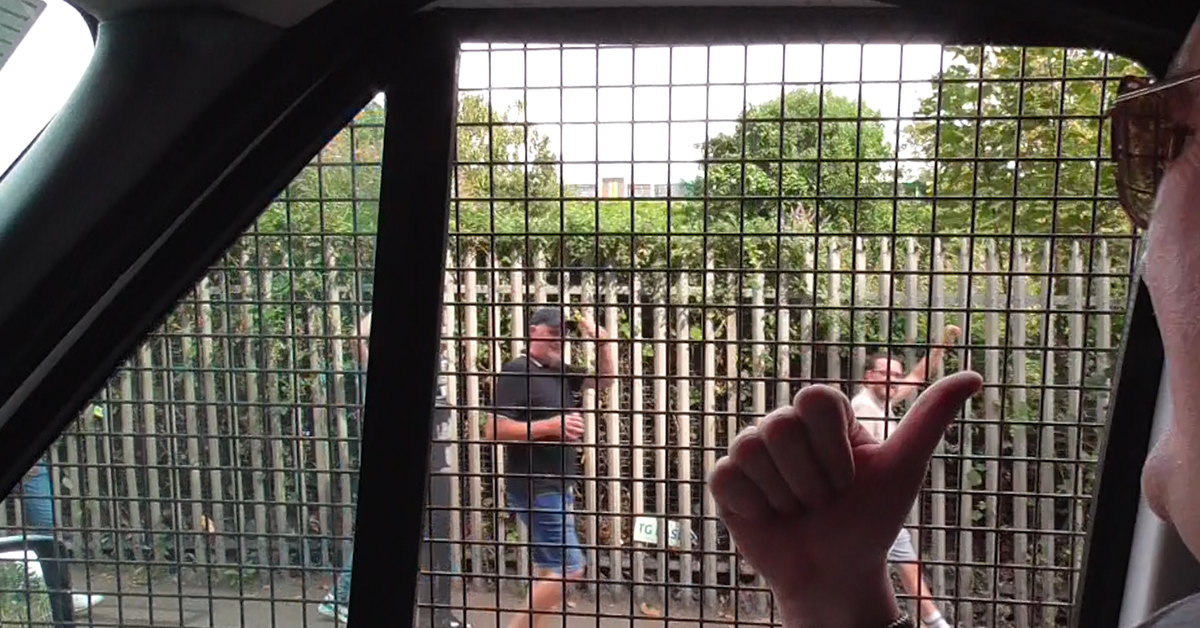 The North East of England seems to have been chosen by the Home Office to house increasing numbers of illegal migrants. 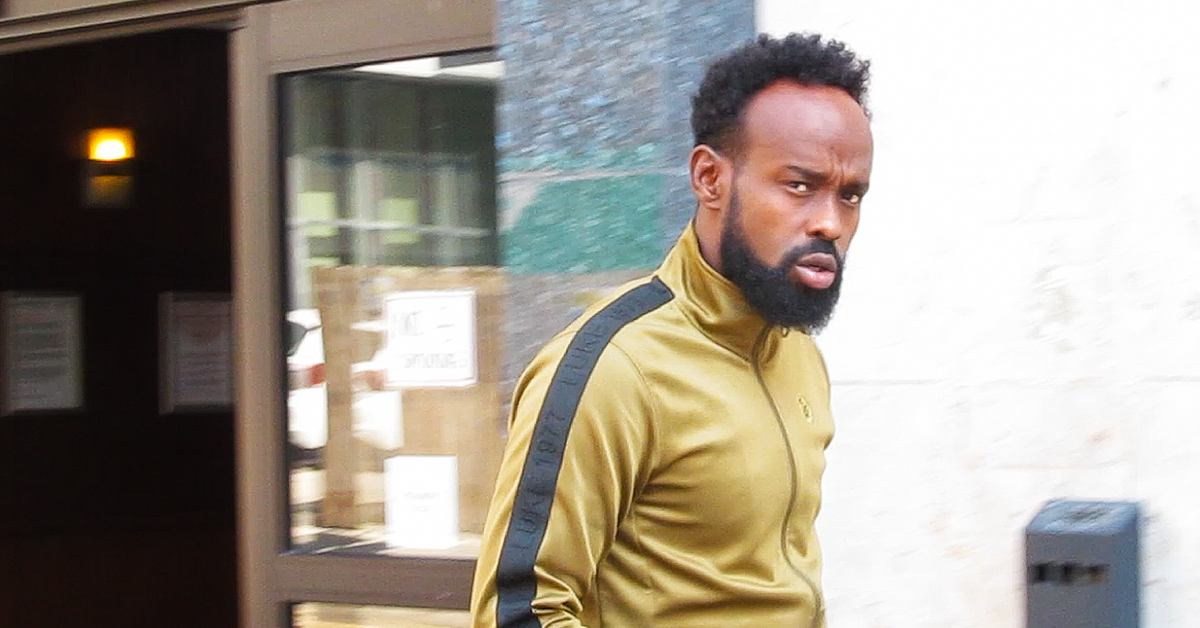 The Urban Hotel in Grantham, Lincolnshire, is a 4-star hotel with spa, pool and gym, modern rooms and facilities including free WiFi. 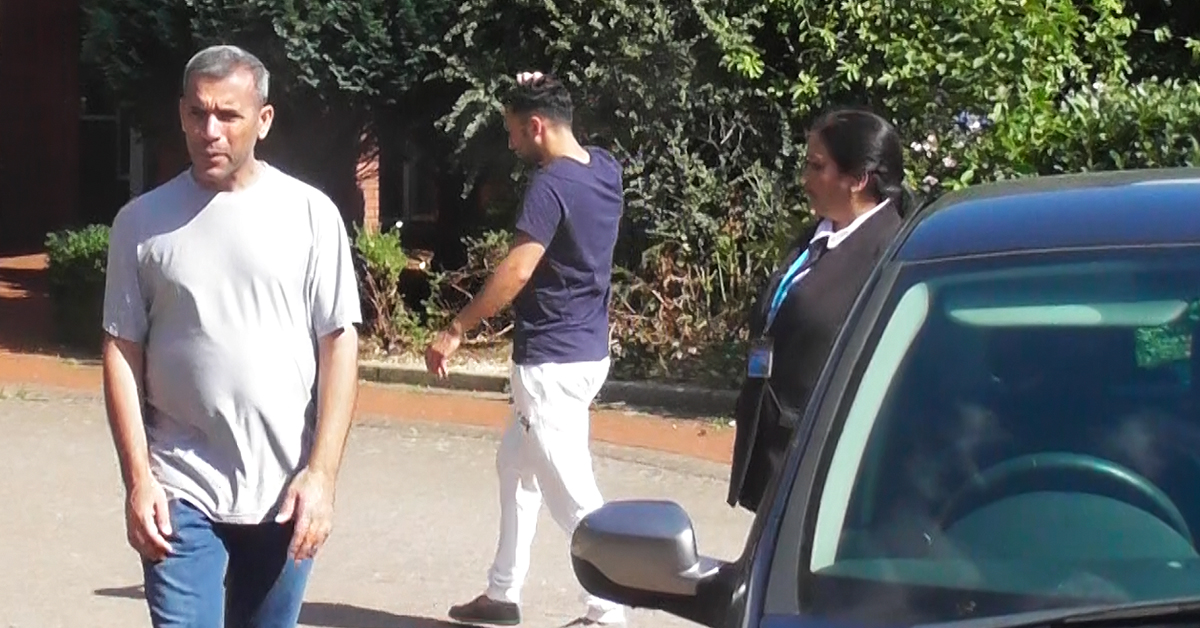