Paul Golding has been in three different prisons for the cause.

He has been viciously attacked in a prison cell by a bearded Islamist gang, sustaining serious injuries.

He has been prosecuted over seven times.

He has been arrested at least fifteen times. 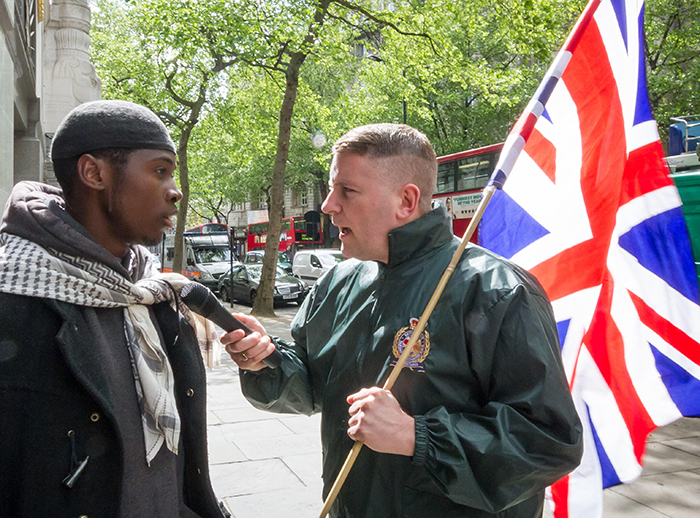 He has been dragged into the High Court three times.

He has had official death threat warnings from the police over Islamist terror groups.

He is currently subject to two separate lots of bail conditions, a probation supervision order and a High Court injunction.

Paul has been dragged to hell and back by the authorities and the Islamist movement. 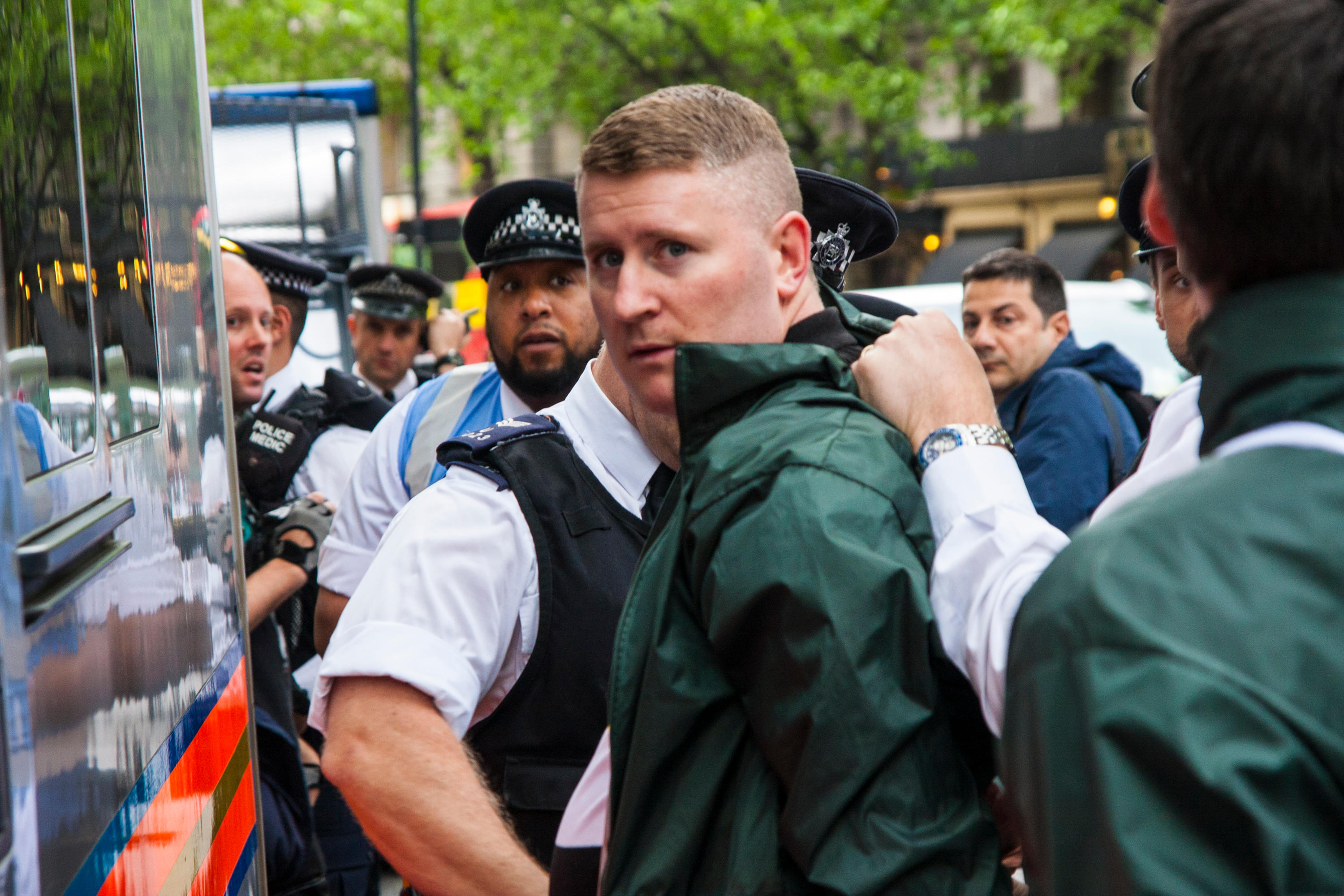 But despite these horrific persecutions, attacks and suffering, Paul is a Lionheart who has built one of the biggest and most successful patriot movements in British history, with almost 3 million followers worldwide.

He has stood for Mayor of London and secured over 105,000 votes and has been an elected local councillor too.

Every time the establishment knocks him down, he gets back up and carries on with greater force and determination!

Paul has been mercilessly persecuted by the authorities and our movement has been silenced by social media giants, but he never gives up his fight to save our country!

In just four weeks time, he will once again be in the dock facing prison for making a speech in Belfast in the aftermath of the Manchester Arena terror attack. 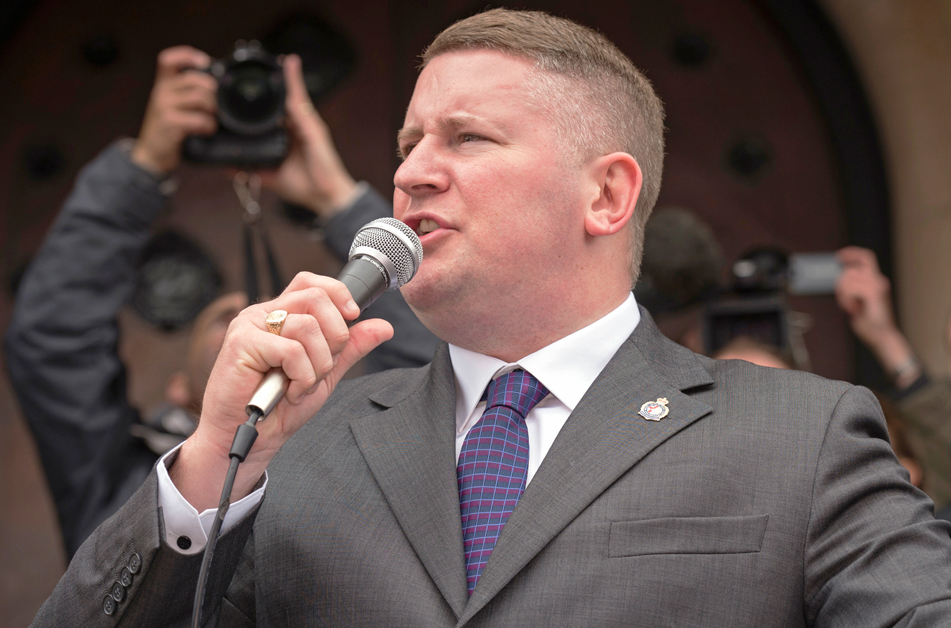 His speech wasn't controversial and he did not make any violent or inflammatory statements about Islam.

He simply told the truth, that the West has a problem with Islamist terrorism!

All four speakers at the rally were rounded up and prosecuted for criticising Islam.

You see, under Sharia Law all criticism of Islam is banned - it is called 'Blasphemy'. 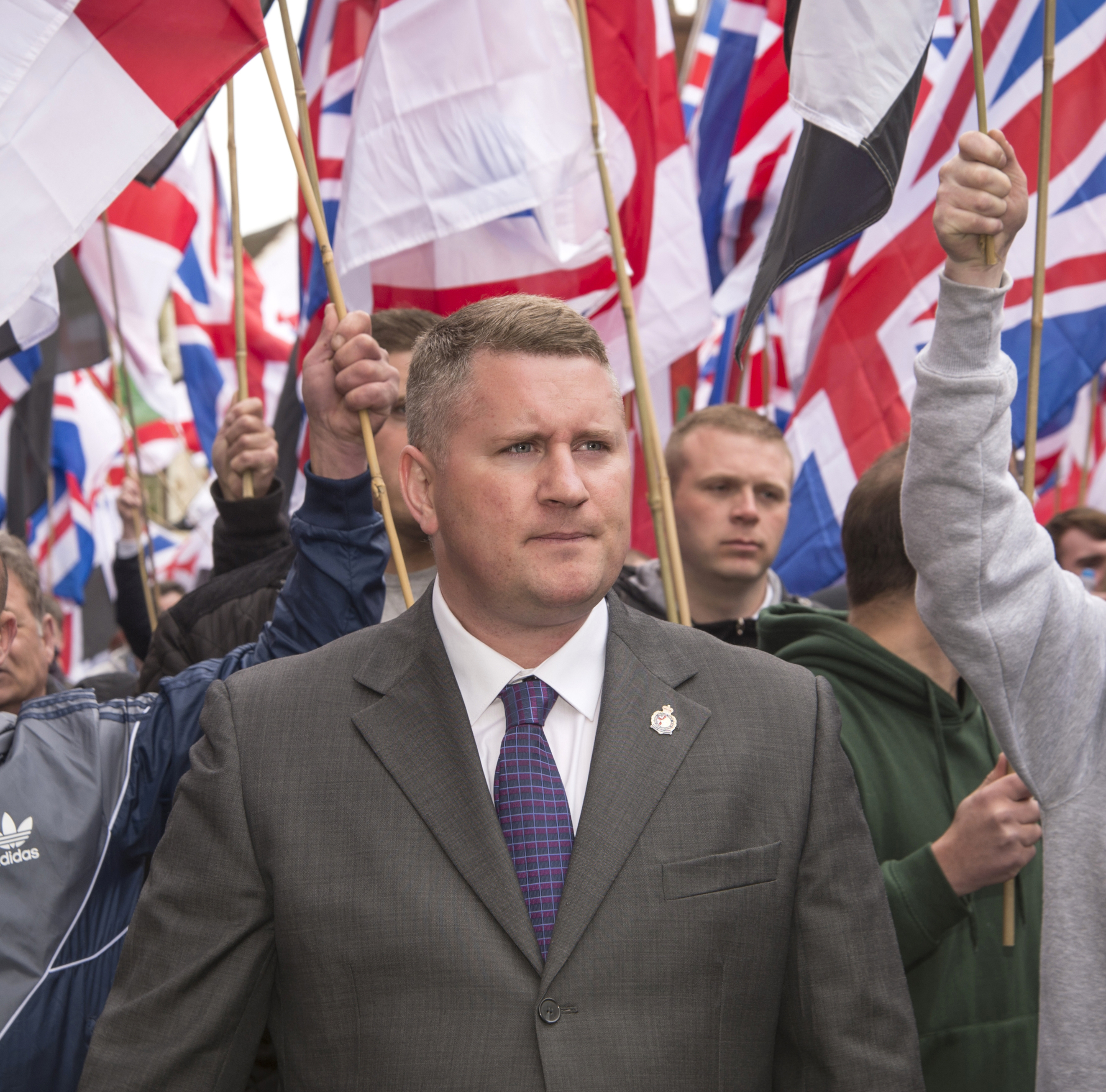 Muslim organisations, such as the 'Muslim Council of Britain', have long lobbied the UK government to ban criticism of Islam.

In many Islamic countries - such as Pakistan for example - criticism of Islam carries the death penalty.

Our weak, feeble and spineless politicians - at the behest of powerful Islamic organisations and vested interests - are slowly introducing Muslim blasphemy laws into Britain. 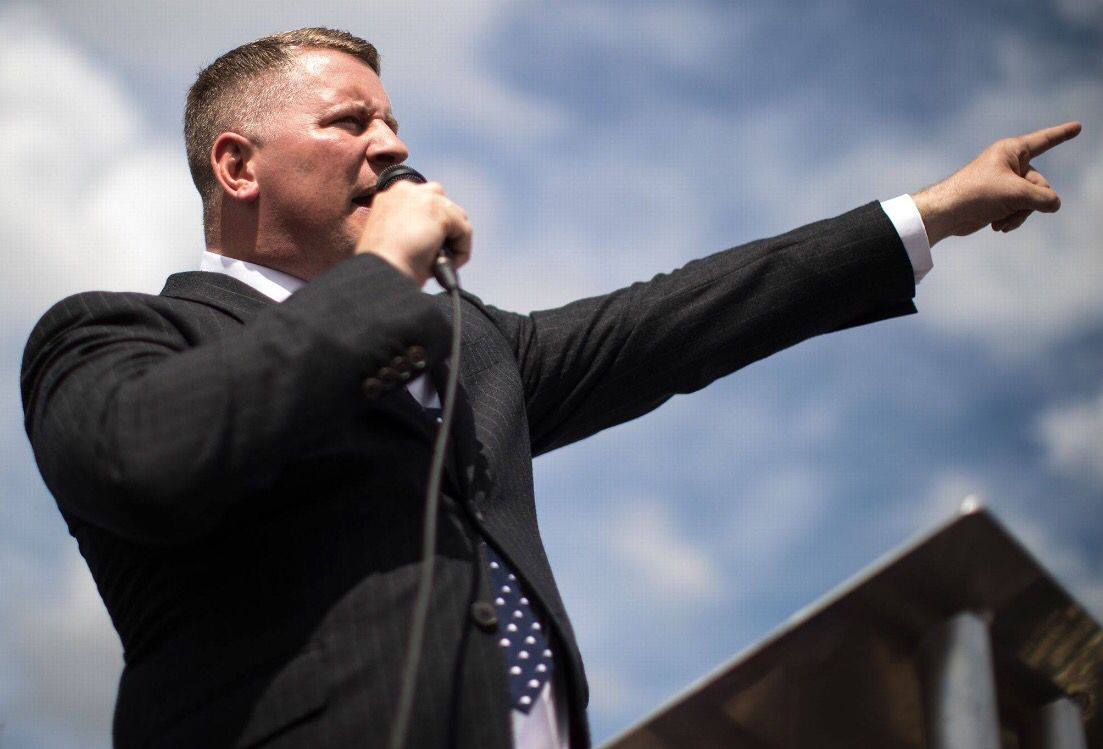 This is why patriot leaders and activists are ruthlessly persecuted in Britain for criticising Islam and the extremism within its communities.

In just over a month, Paul's head will once again be on the chopping block.

Paul condemned terrorism at a time when they were removing the remains of murdered British children from the walls of Manchester Arena after an Islamist nail bomb attack. 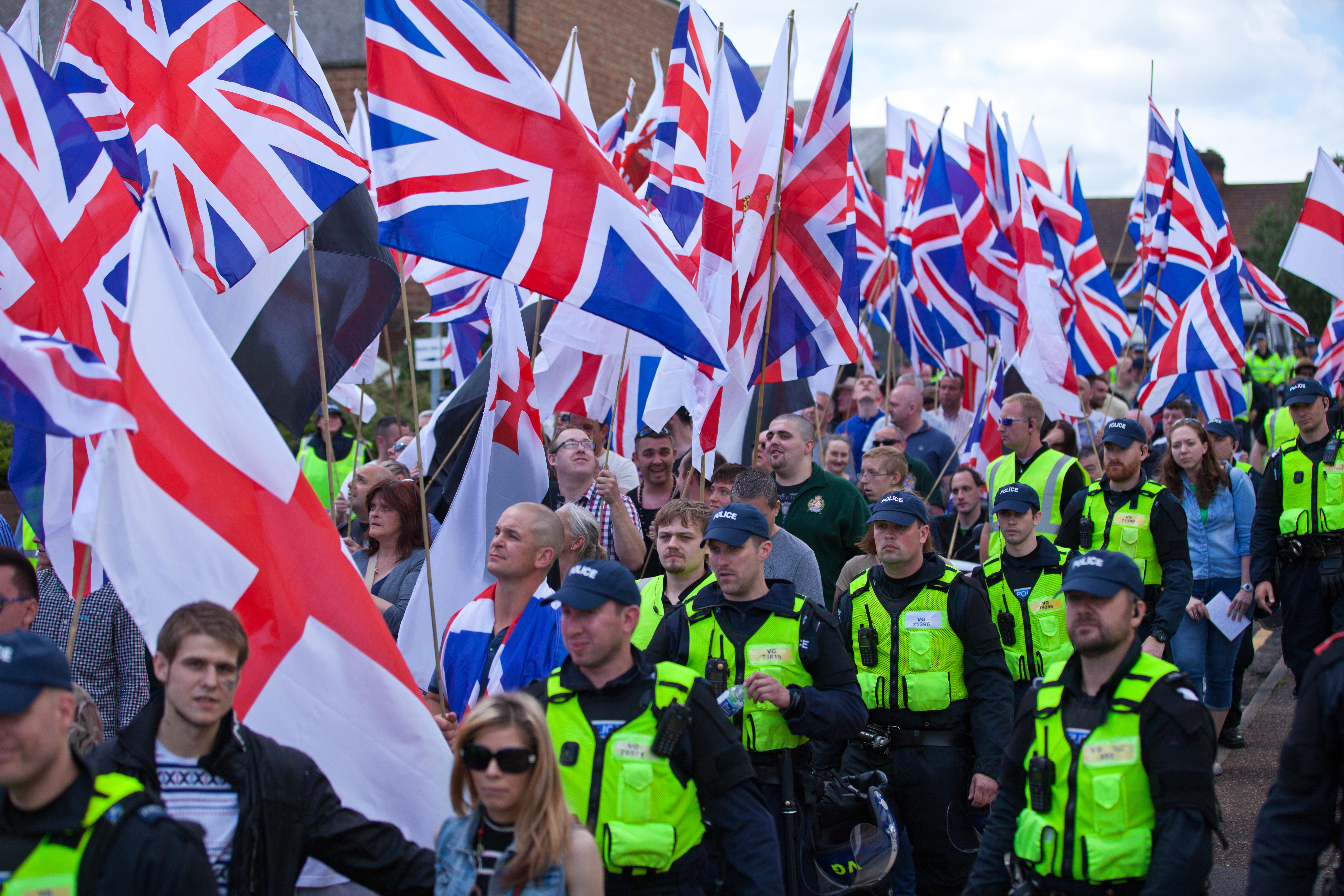 Do you want to live in a country where British citizens are locked up for criticising a religion?

We must fight this slow slide towards Sharia Tyranny by helping Paul defeat these trumped-up charges!

Paul is a brave man who is happy to fight this encroaching tyranny and carry on the fight for your children, but he needs to know you have his back {{recipient.first_name}}? 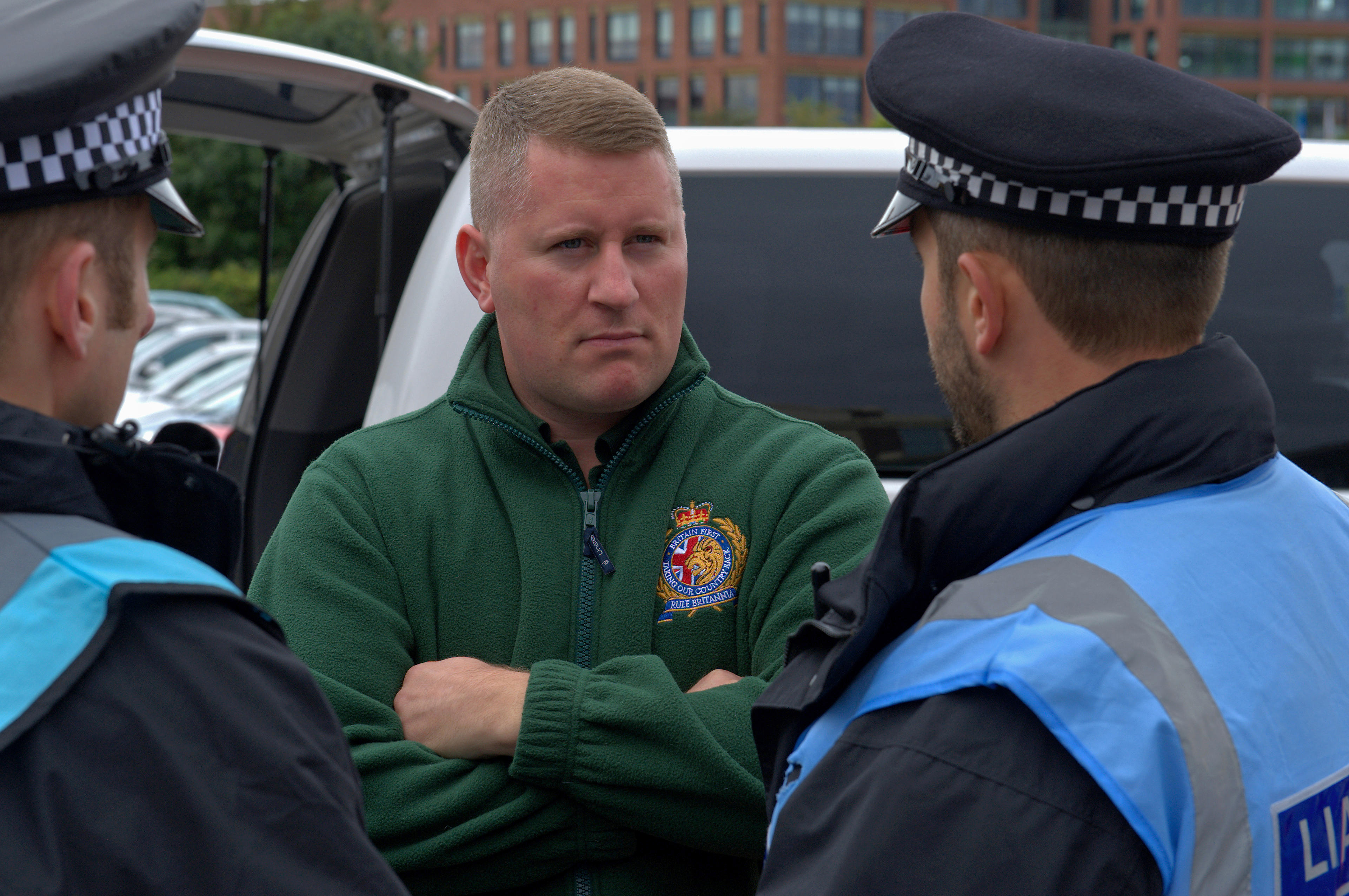 Thankfully, we have a superb legal team who are gearing up for an epic court battle.

Will you spare just a tenner to help Paul pay the fees for his legal defence?

Let's rally behind our leader as he approaches another major battle with Islamic blasphemy laws.

Every penny counts, so please chip in with whatever you can afford:

We would like to thank you in advance for your loyalty.