Today, Britain First has been trending on Twitter due to our 'White Lives Matter' flash demo yesterday in London. 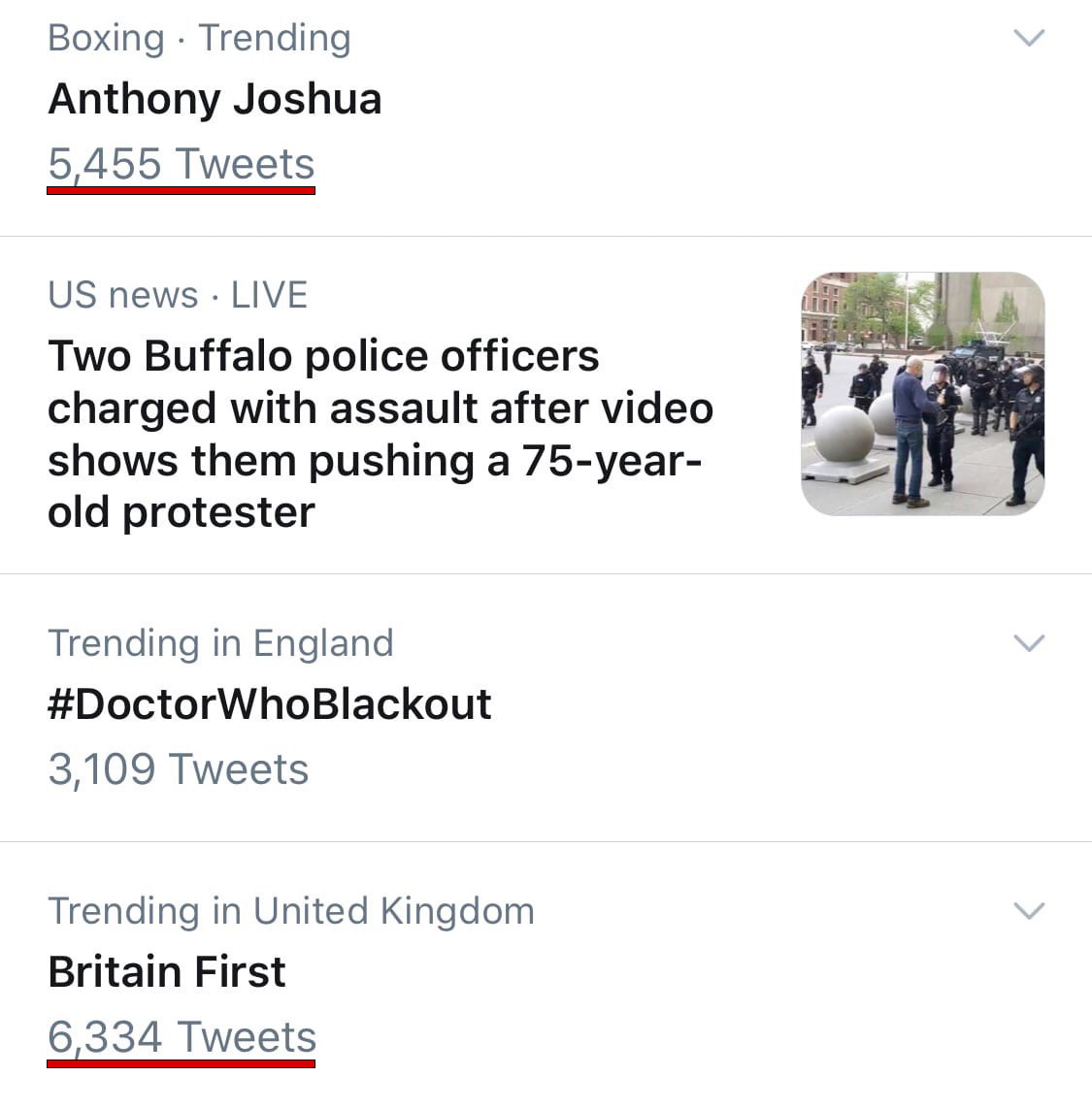 Britain First is completely dominating the discussion/traffic on Twitter in the UK.

The statue of Winston Churchill and the Cenotaph have both been vandalised with spray paint graffiti today: 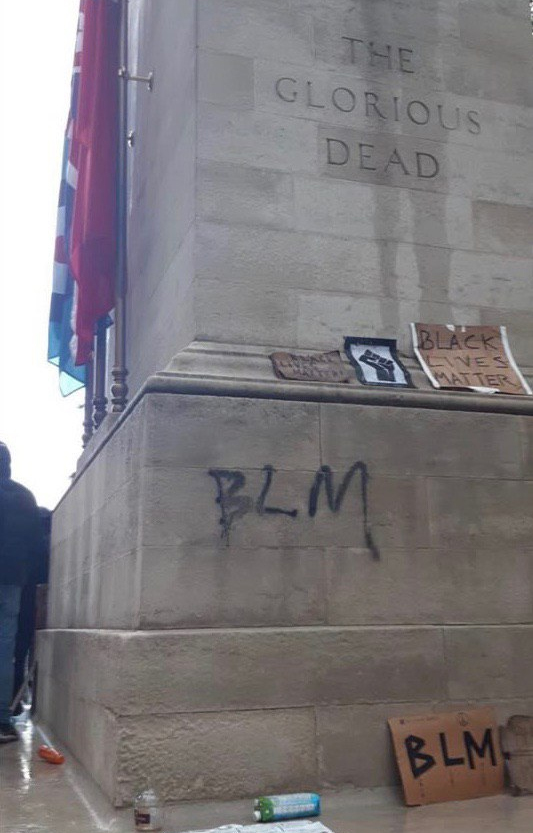 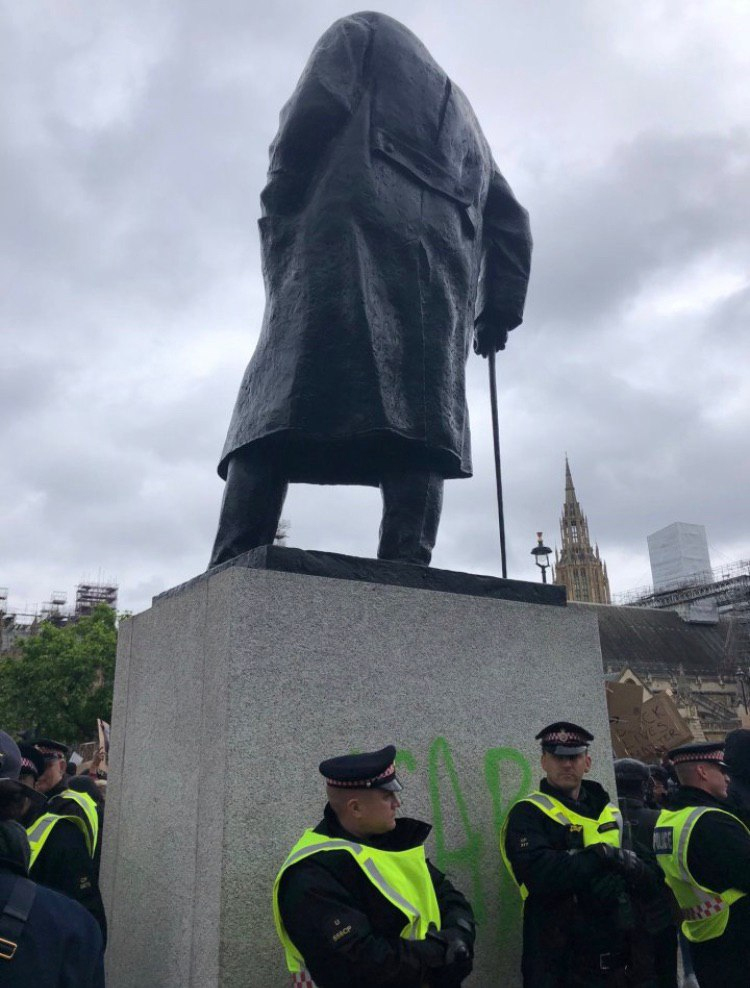 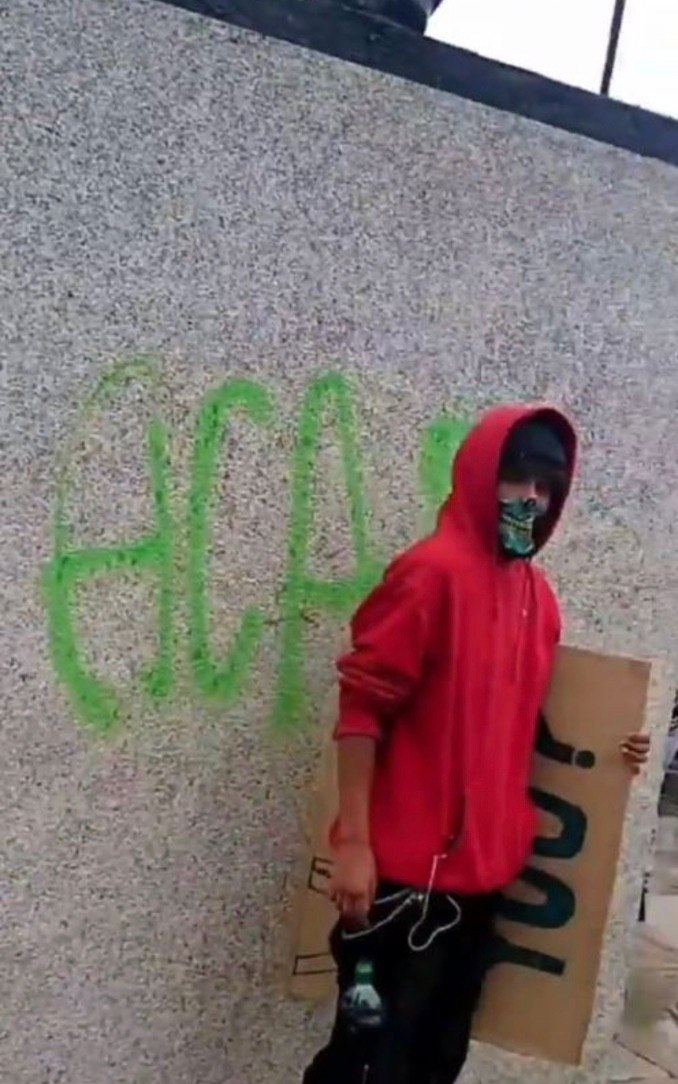 Recently, party leader Paul Golding was threatened with prosecution under the 'Serious Crime Act' for wanting to hold a protest outside his recent trial.

Meanwhile, Antifa and their racist 'Black Lives Matter' (BLM) allies are given free rein to assemble, viciously attack the police and vandalise our memorials.

If this doesn't demonstrate the bias and double standards of the authorities towards patriots, then nothing will.

The head of the Met Police even stated publicly that if the law was enforced when it came to Black Lives Matter and Antifa, it would result in serious disorder.

The result of this cowardice?

Serious disorder and vandalise of our memorials anyway.

The police are blatantly demonstrating that if you are championing a politically correct left-wing cause, then you can break the law.

Everyone else will be treated like Paul was, with serious consequences.

Thanks to our brave activists yesterday, Britain First has 'stolen the show' today as more BLM riots take place outside Downing Street.

The low-life vermin championing BLM and their phoney cause have been revealing their bigotry all day on Twitter with their endless racist comments: 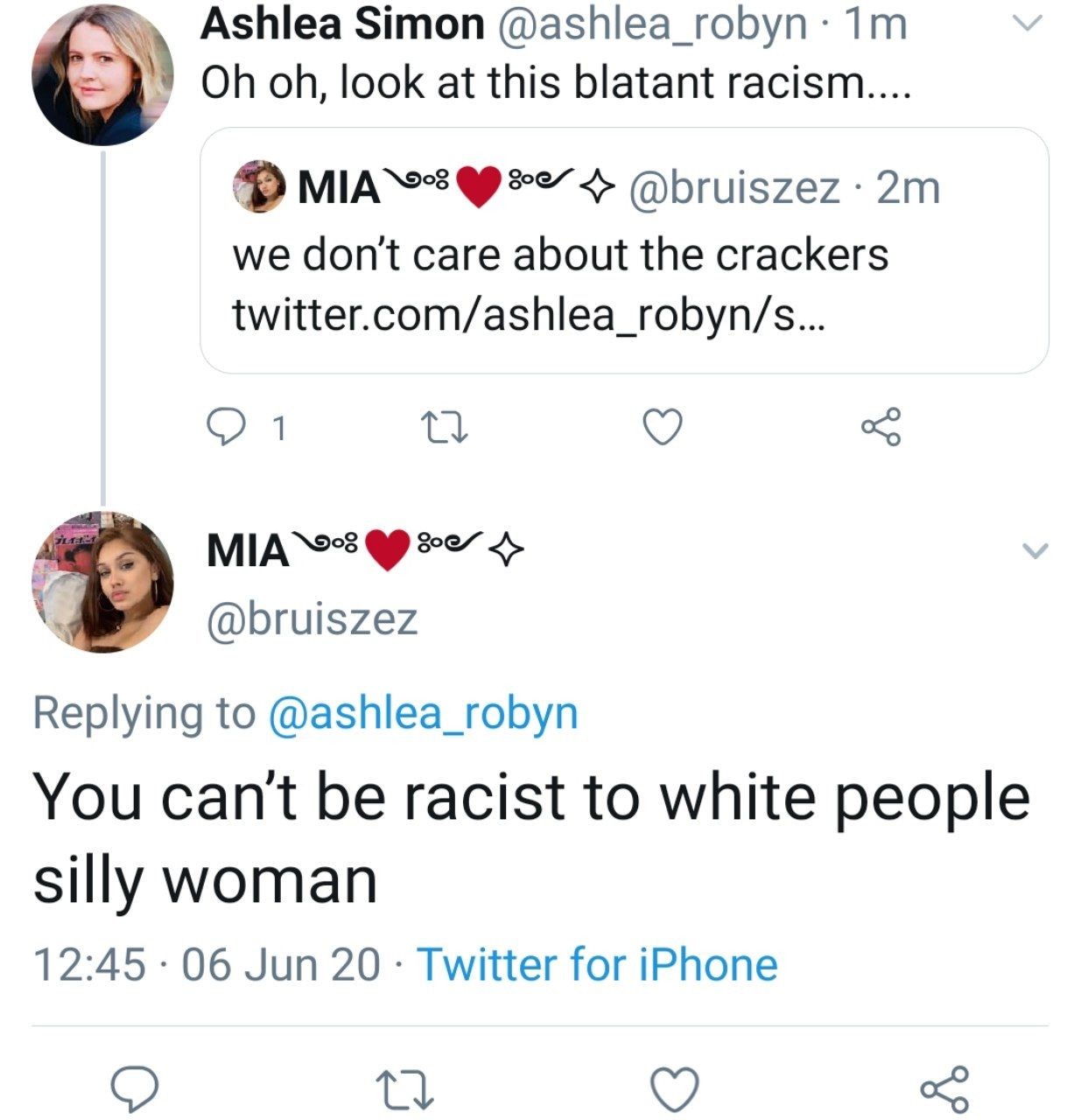 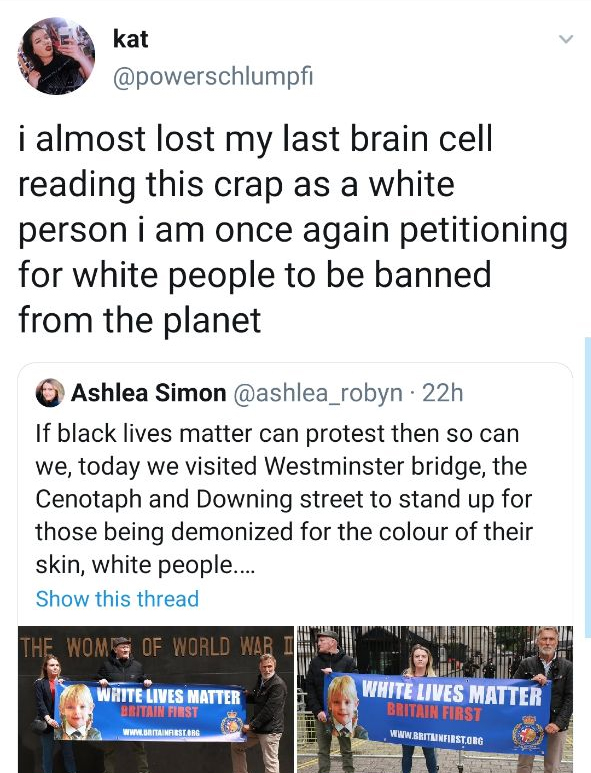 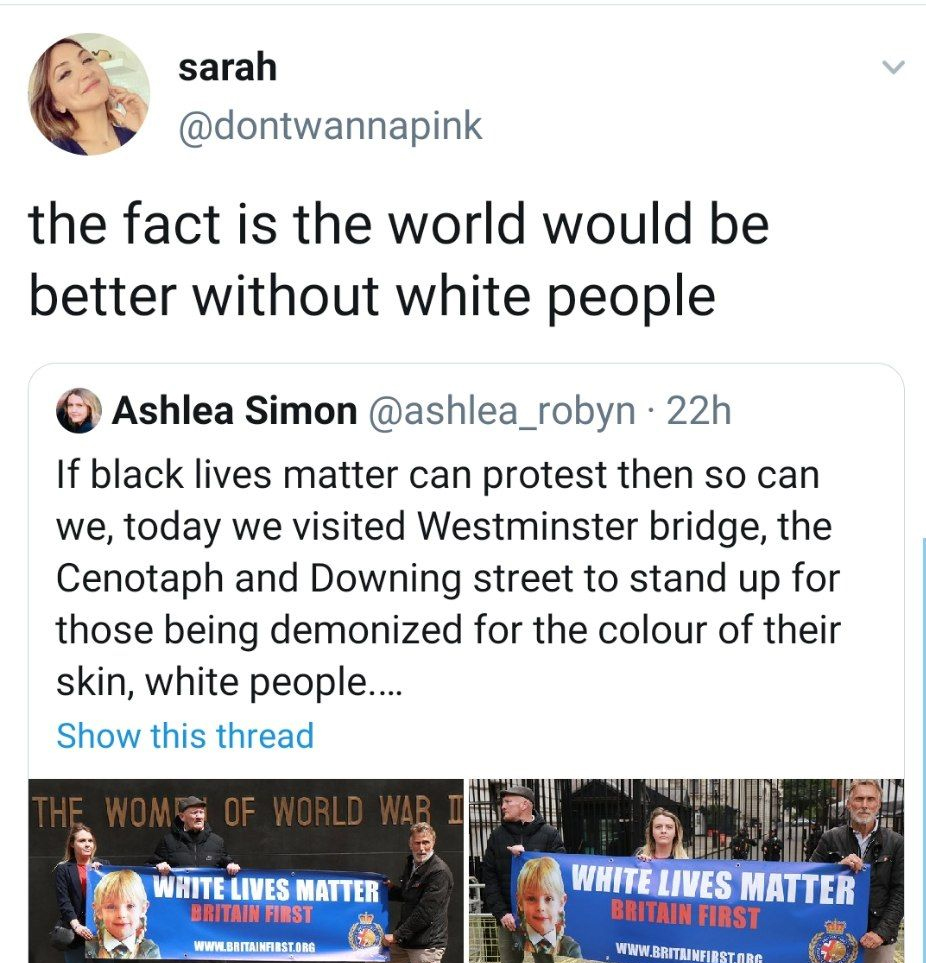 These tweets are just the tip of the iceberg.

While Britain First has been trending on Twitter, there have been literally thousands of cringey self-hating tweets from white liberals and the same number from black supremacists.

Obviously, the far-left and their immigrant racist friends have been massively triggered by our 'White Lives Matter' banner in London yesterday.