Britain is degenerating into a woke lunatic asylum

Snowflake students at the university of Warwick have been helped with the introduction of "trigger warnings" that alert them to "provocative" content on drama and literature courses. 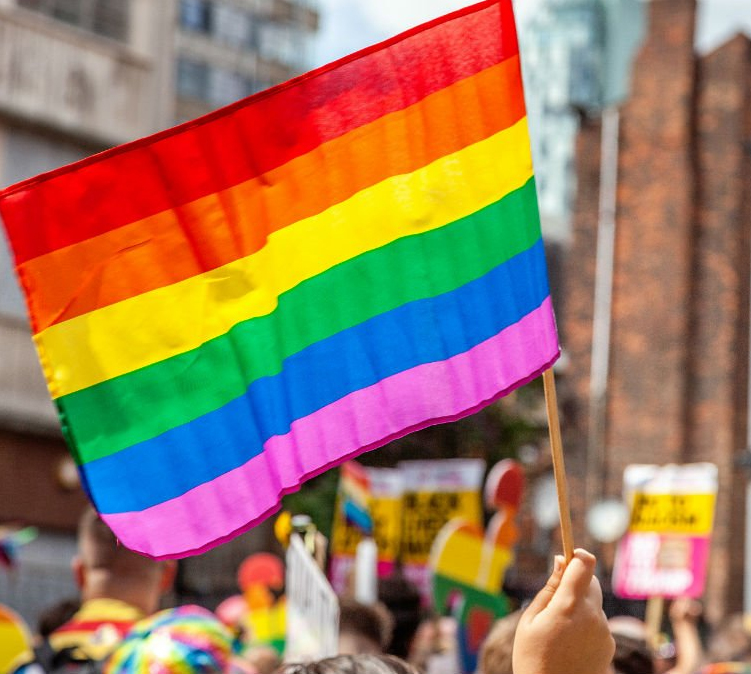 The madness doesn't end there, as the university has banned the phrase “trigger warning” because the term may in itself be too “provocative” and trigger students!

Meanwhile, the famous "Brit Awards" have gone "gender neutral" by scrapping gender-based awards, "to be as inclusive and as relevant as possible".

The awards will also feature its first ever all-black hosting line-up this year, to be "diverse". 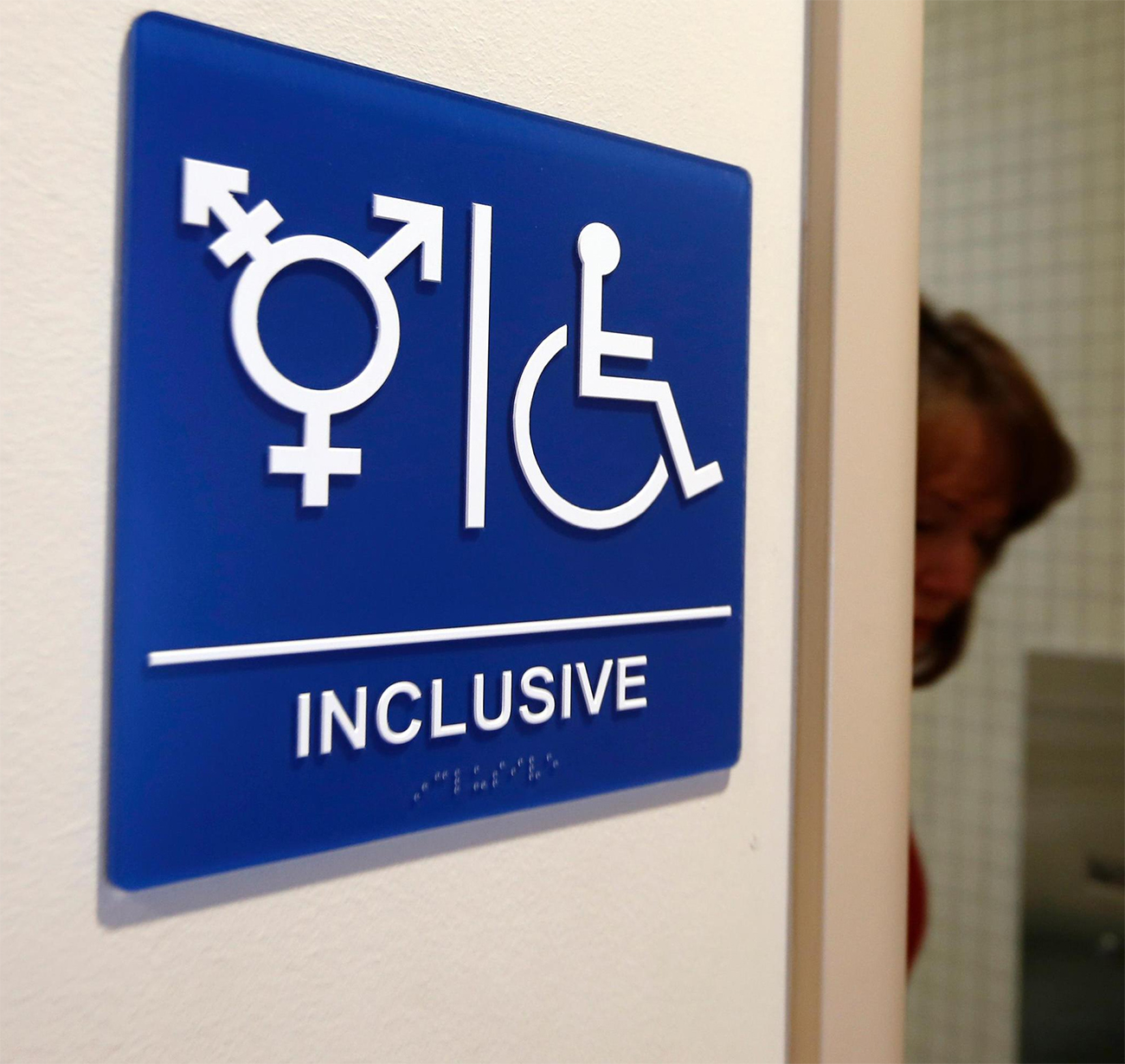 There will no longer be any awards for "best female artist" etc as everything will be gender neutral.

Elsewhere, in the crime of the millennium, the TV soap programme Emmerdale has been "rocked" by a "race row" over claims two stars harmlessly "mimicked the accent of a mixed-race actress" on the set.

The two actors involved have literally vanished from the programme for months now.

They have probably been sent to the Gulag in Siberia for their horrendous Thought Crimes.

Flicking over the page to the Daily Mail, you may read the following headline:

"Trans lobby group Stonewall brands lesbians sexual racists for raising concerns about being pressured into having sex with transgender women who still have male genitals".

Translation, if you are a lesbian, and you do not wish to have sex with a man dressed as a woman, then you are a "sexual racist". 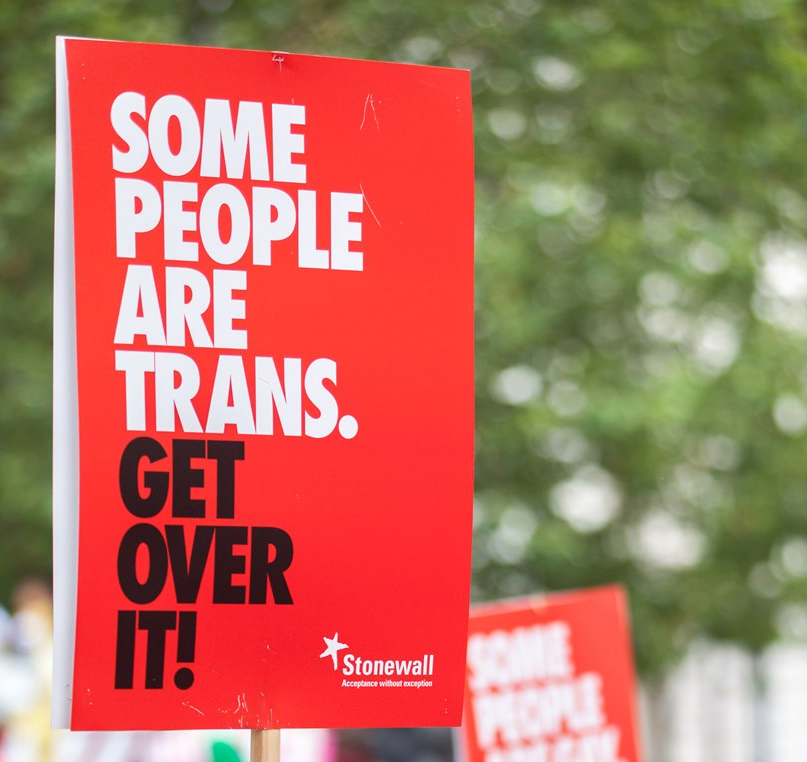 A recent investigation by the BBC cited three lesbian women who said they feared being labelled "transphobic", and risked being shunned and threatened by the gay and trans community, if they refused to take "trans women" (men dressed in women's clothes) as sexual partners.

These brief examples demonstrate how the once mighty British nation has become a haven for crackpot political lunacy.

The LGBT / Transgender madness has infiltrated all levels of society, from top to bottom.

You may have remember the "controversy" at the recent Labour Party conference, where a huge amount of time was dedicated to debating whether or not men have wombs! 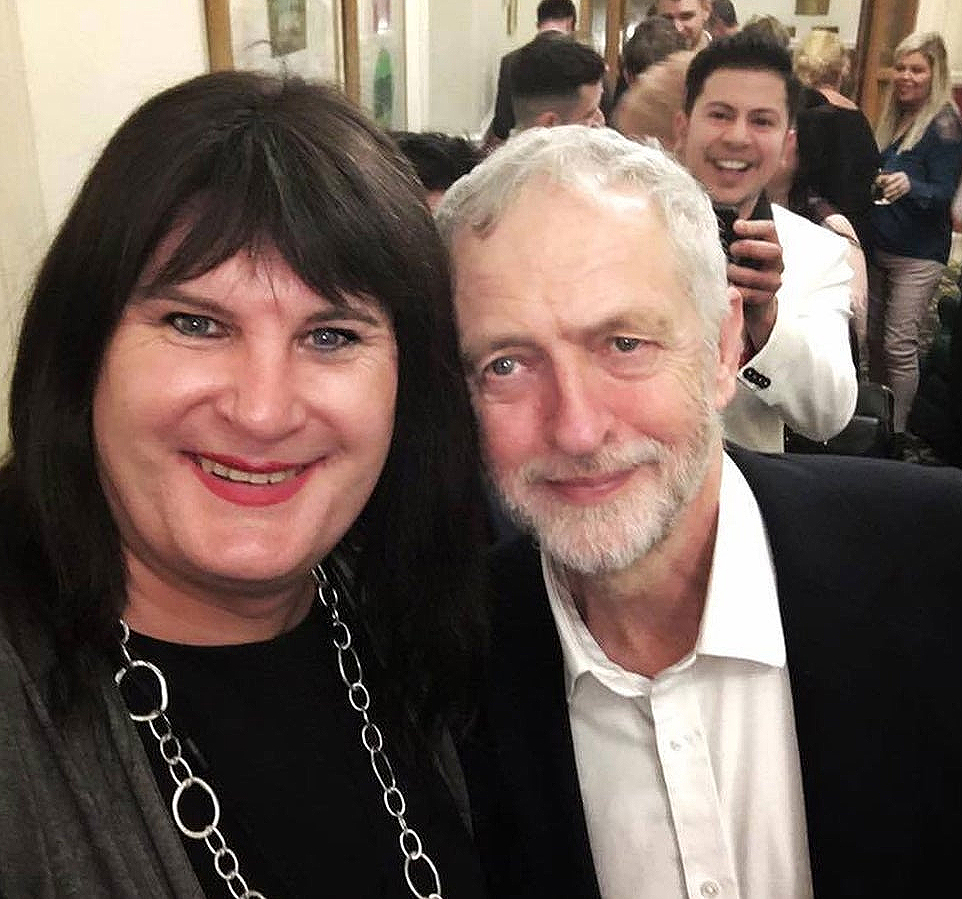 If this wasn't such a serious situation with serious implications, you could just gloss over it Paul.

But this Marxist, politically correct poison is being drip-fed into our schools, universities, our media and our politics.

A favourite arena for the promotion of leftist LGBT / Transgender ideology is primary schools, where children as young as five are exposed to all manner of filth and smut.

Massive efforts are underway to confuse and pervert the next generation of British youth. 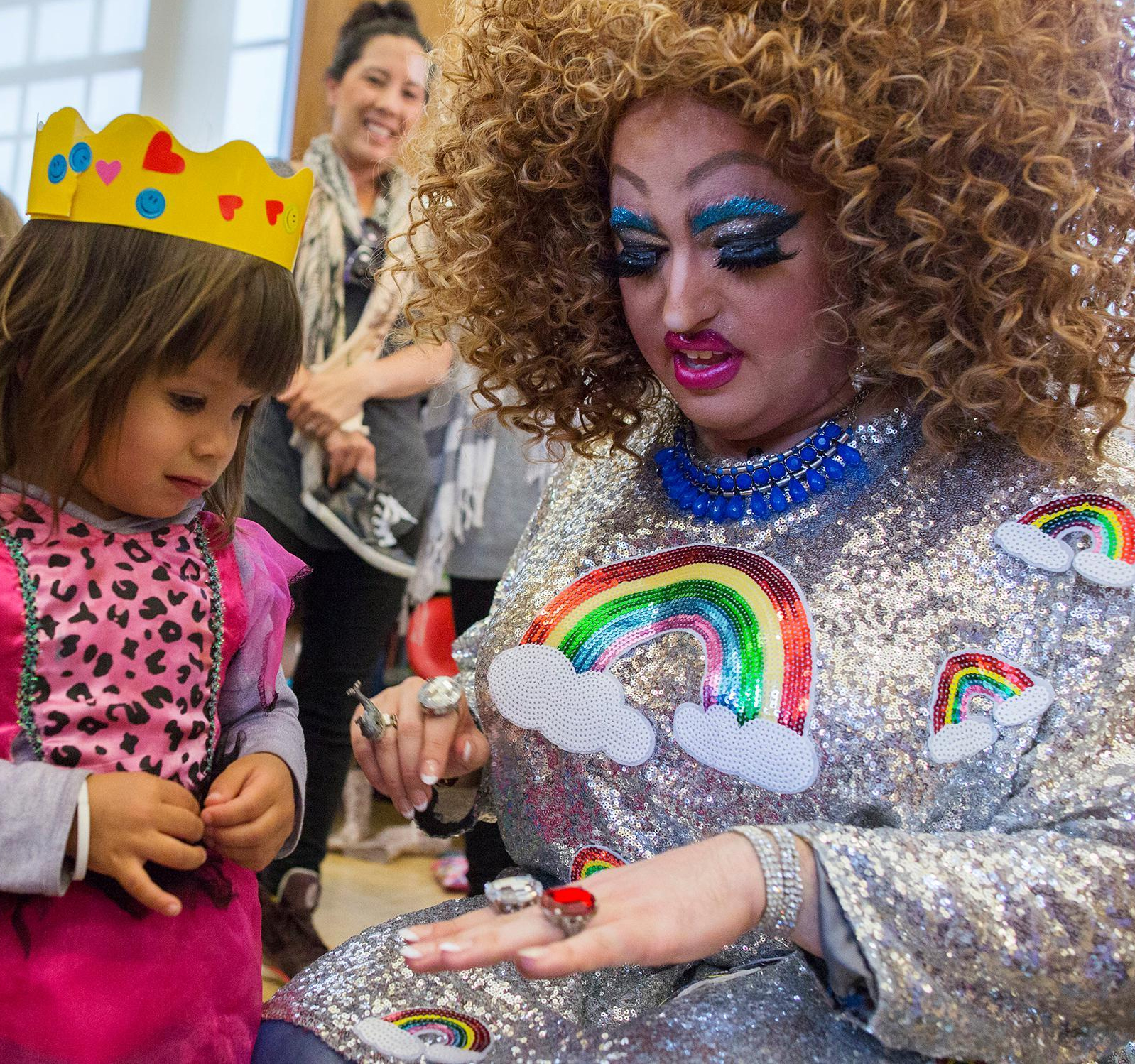 Unless we fight back against leftist attempts to pervert our children and our nation Paul, then the poison will spread and infect everything we hold dear.

The Britain First Party stands resolutely opposed to all LGBT / Transgender ideology, and especially its insertion into our education system.

We demand a return to traditional Christian moral and family values, to build a healthy society free from sexual degeneracy.

If you share this vision then it's time to join the Britain First Party, as sitting on the sidelines is only going to condemn future generations to a horrific future. 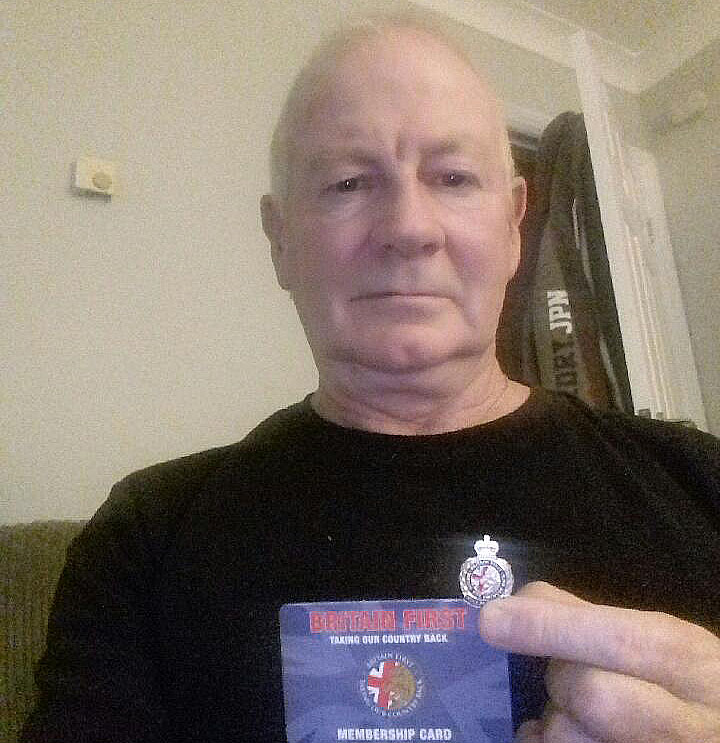 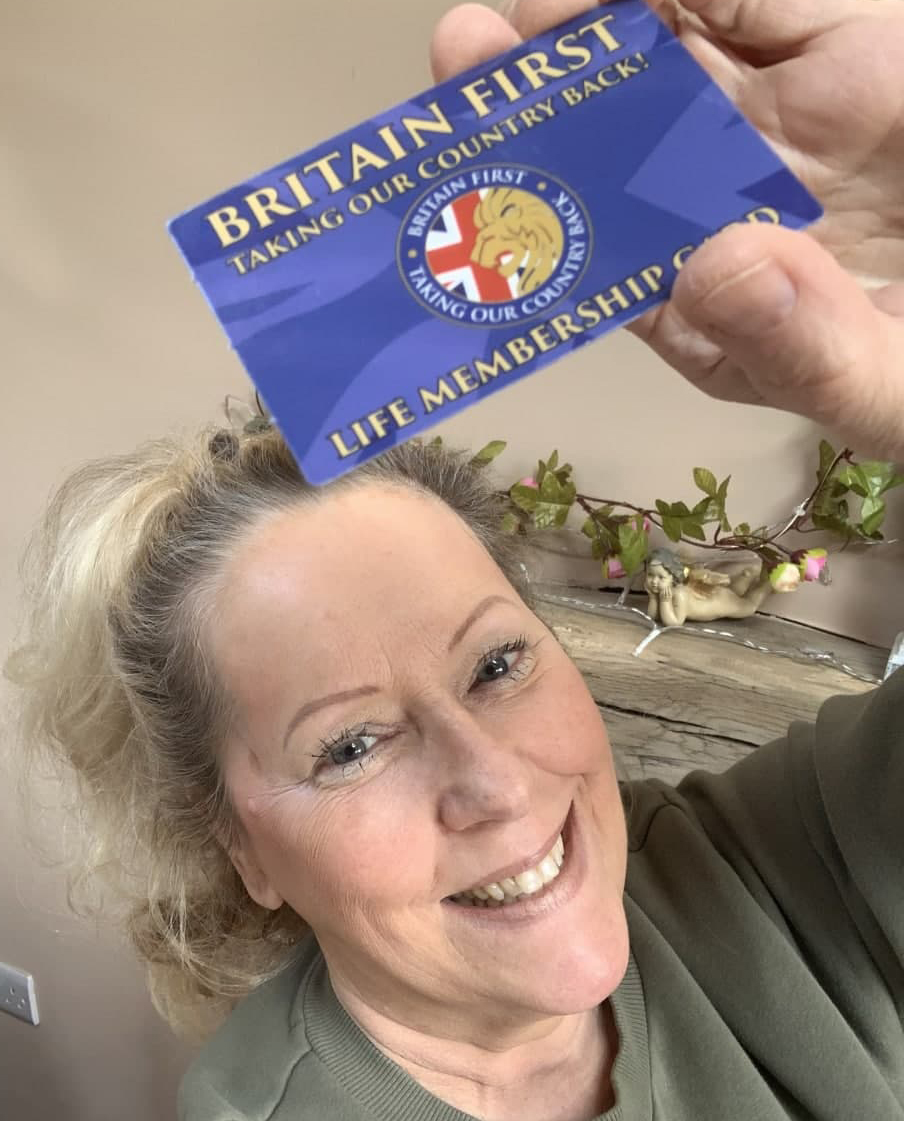 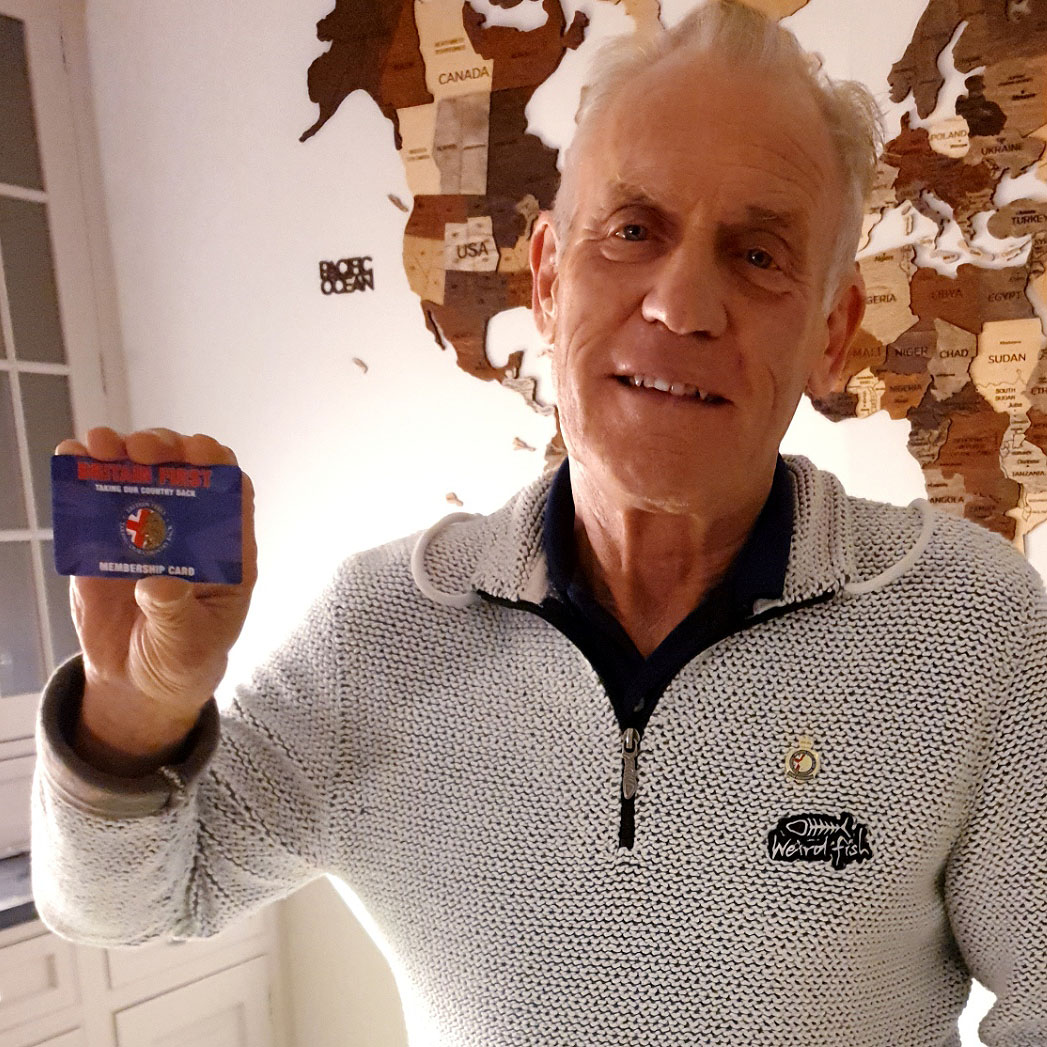 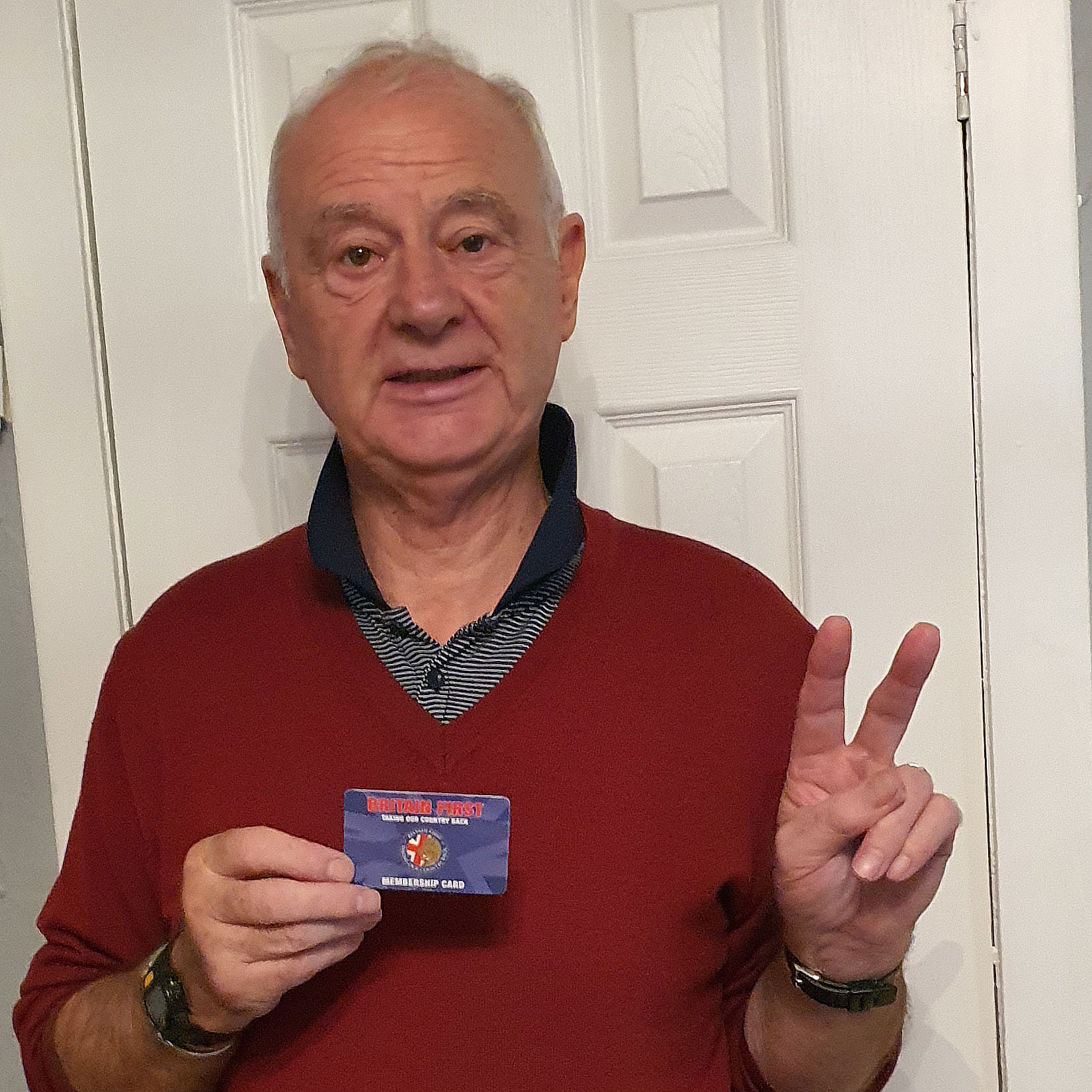 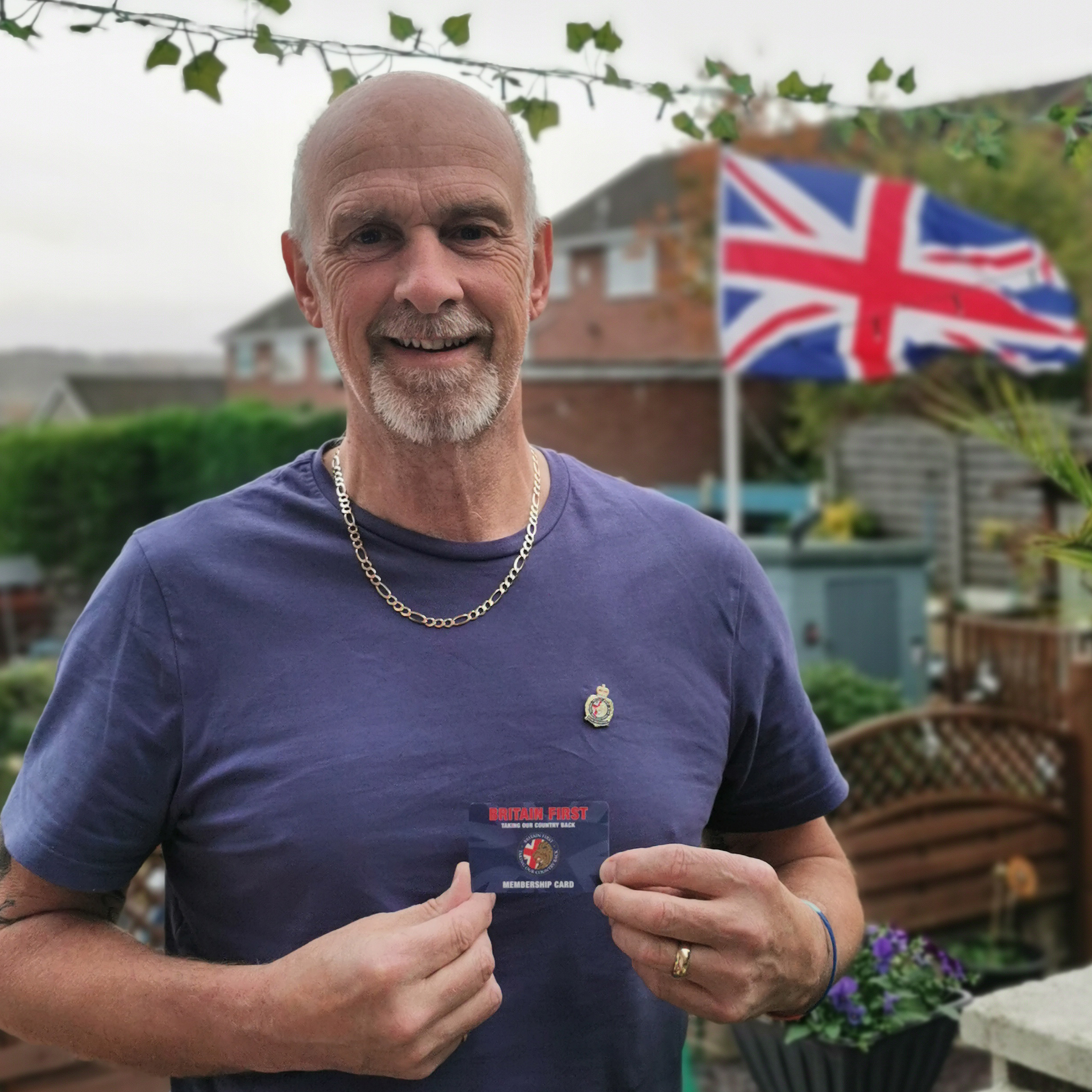 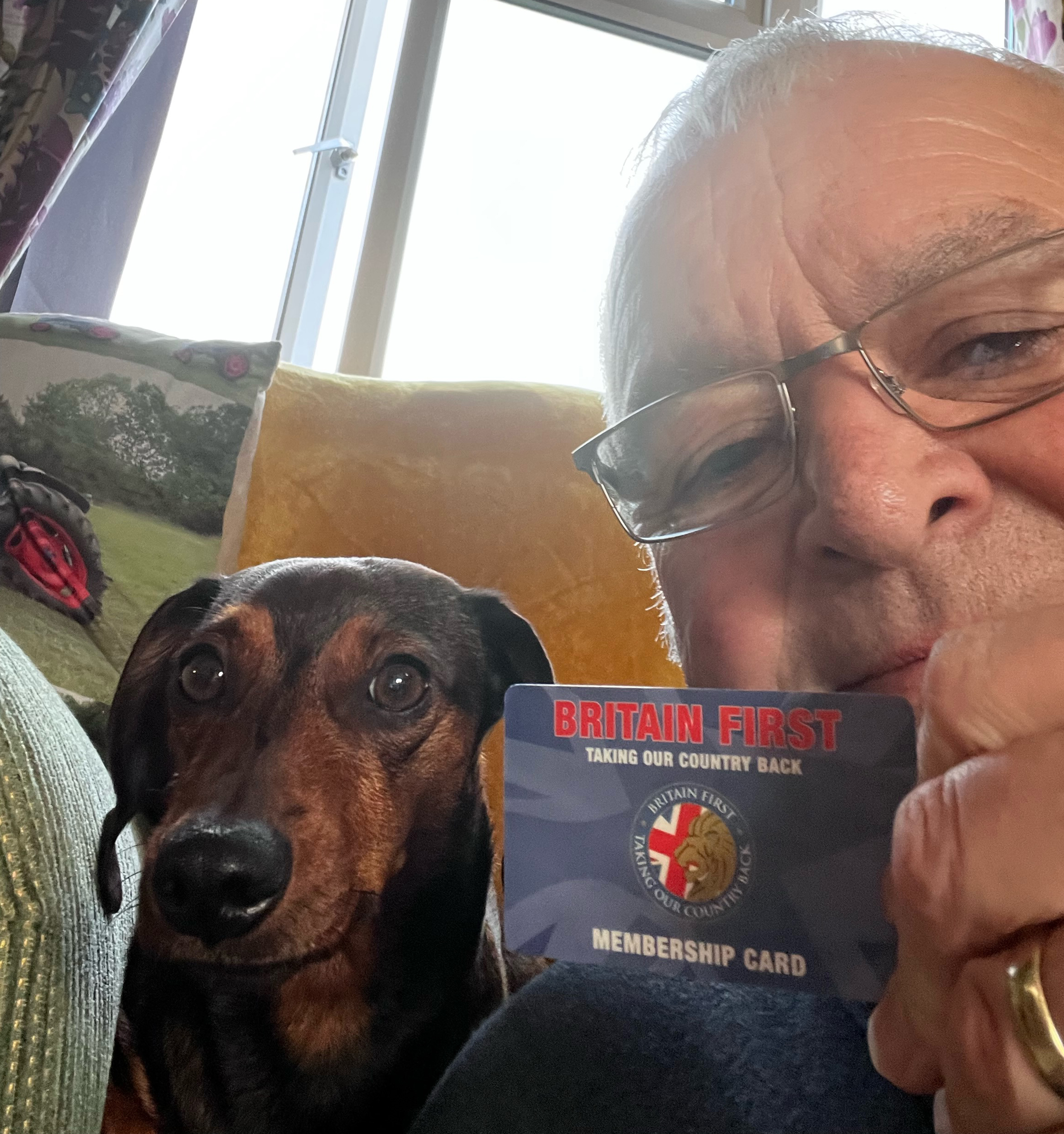 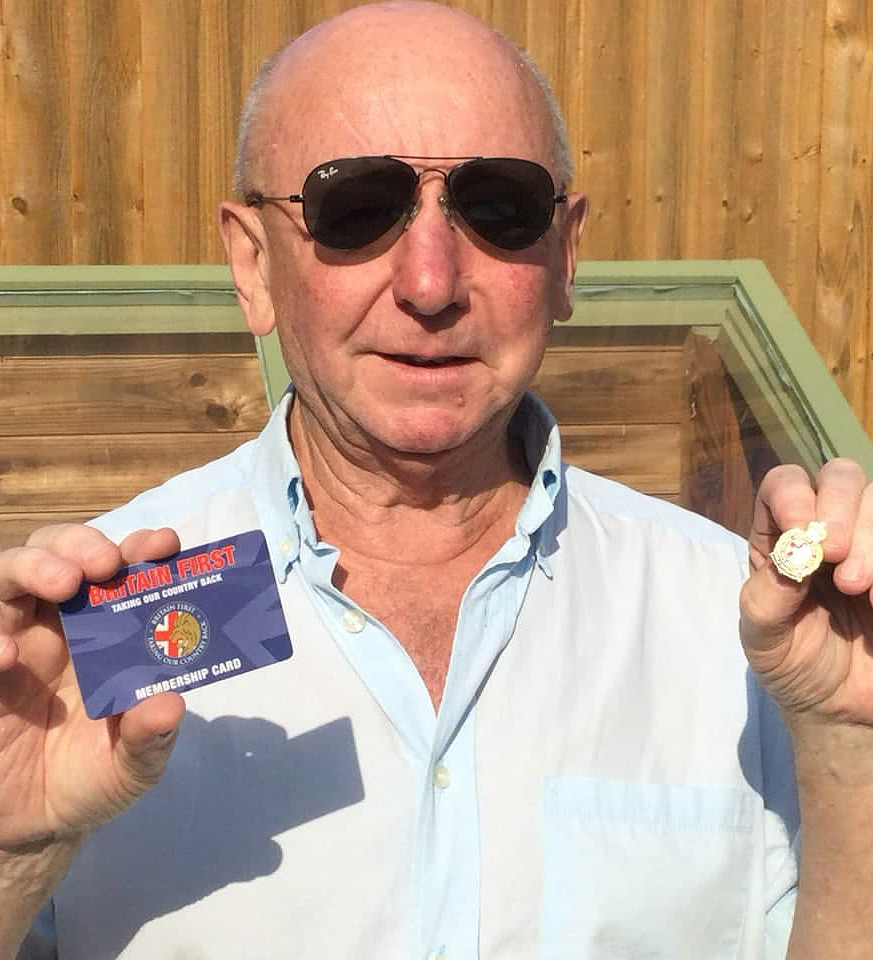 Inaction and apathy will destroy our future Paul, so we must act without delay.

Become a key part of our patriot family by joining our party.

If you "take the plunge" and join Britain First, then your pack (below) will be dispatched to you immediately: