Traditional British values – especially family values – are at the heart of the ethos that defines our movement.

Britain First is not just a movement of policies.

We are a movement of spiritual and moral rebirth.

For decades, traditional family values have been under attack from all directions. 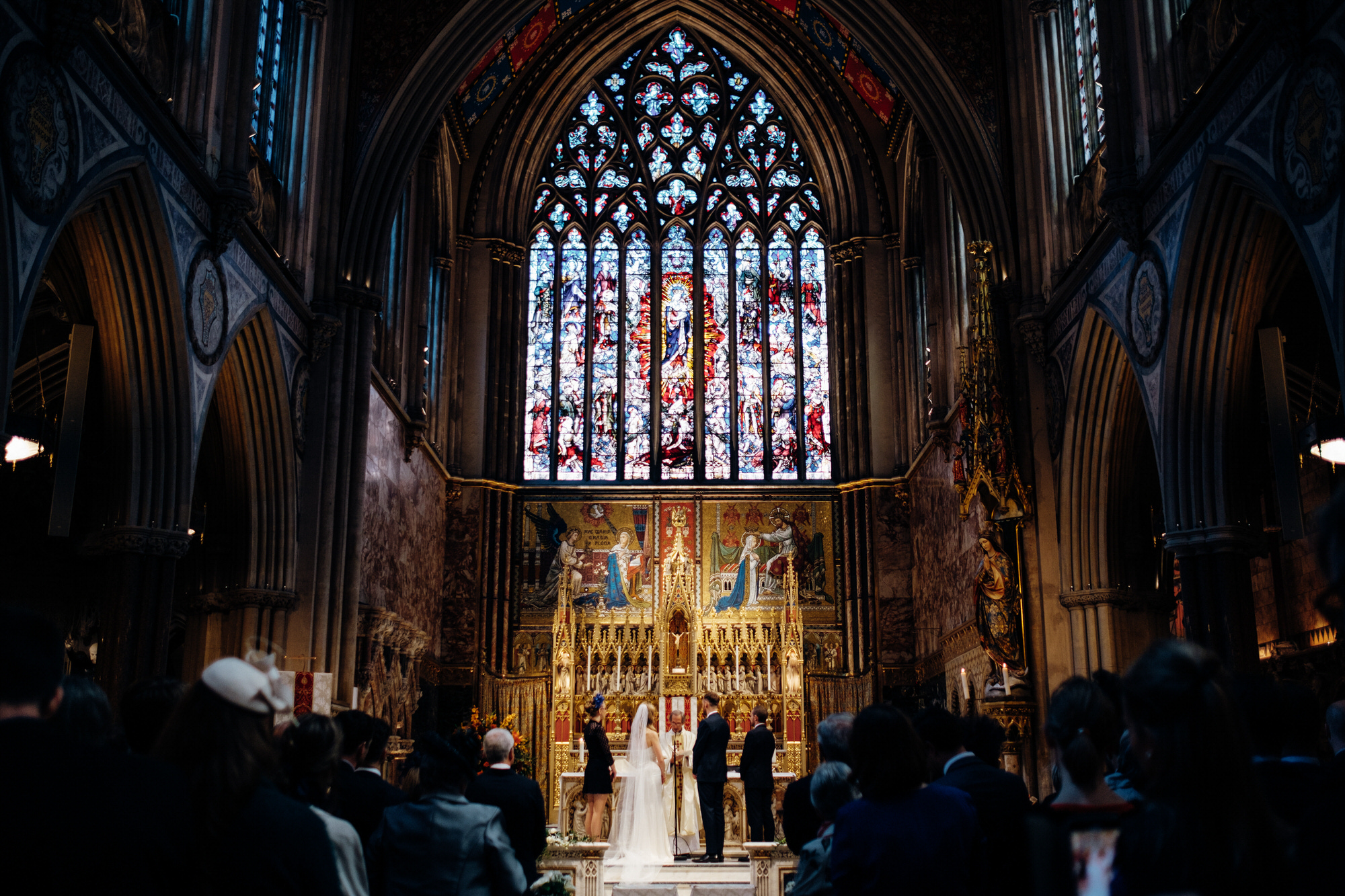 From the left-wing organisations and media who promote ‘alternative lifestyles’ as somehow preferable to a traditional Christian upbringing, and from the state itself whose fiscal policies discourage Christian families from fulfilling their traditional roles.

This is to say nothing of the damage wrought at every level of society by the all-pervasive political correctness which suggests that perpetrators of the most heinous crimes are somehow not to blame for their own actions, and that almost any criminal and antisocial behaviour can be explained away by a childhood of poverty and oppression, or by other social factors. 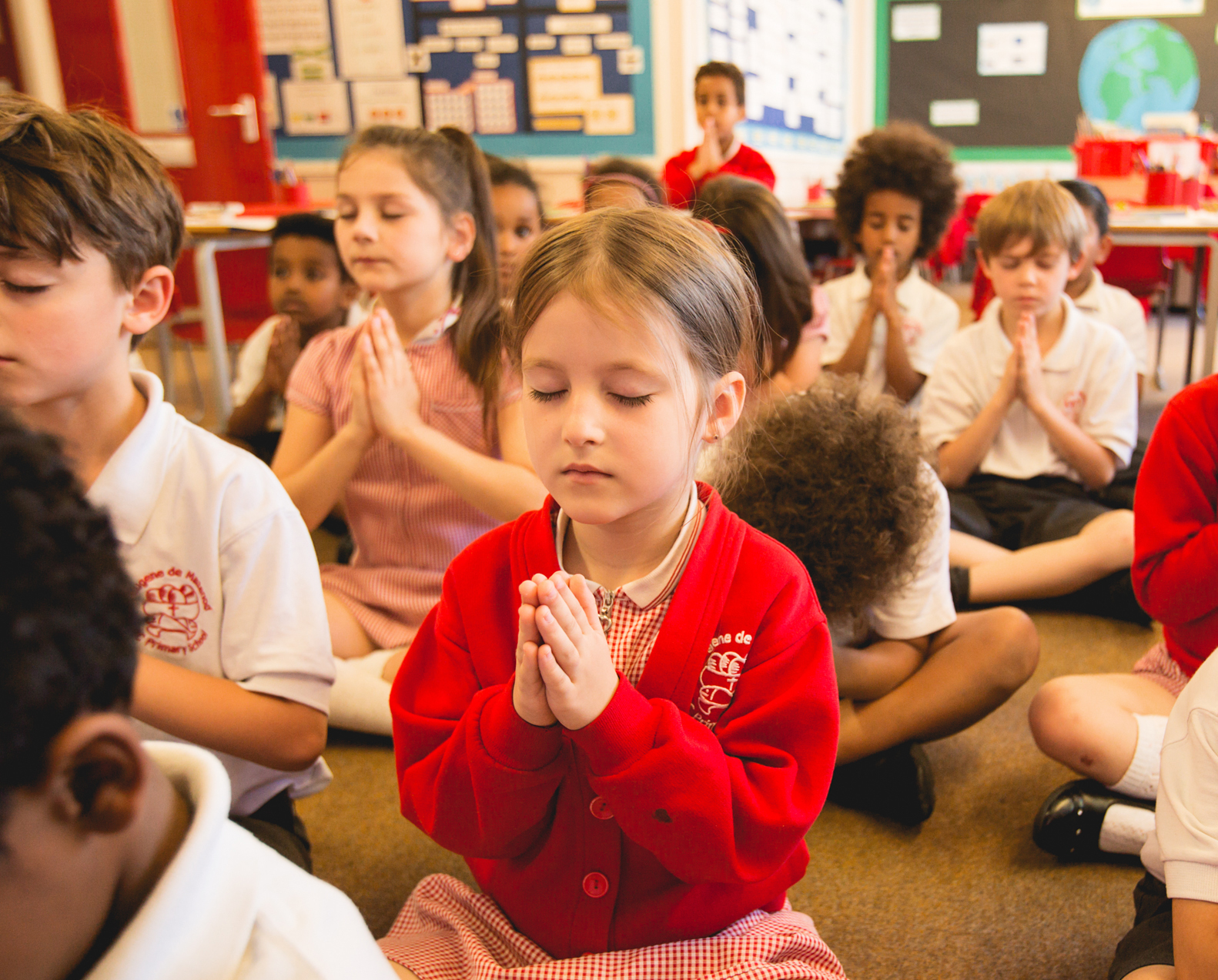 The promotion of a hedonistic, liberal selfish culture has encouraged the development of a society where the welfare of the most vulnerable in society is deemed to be the job of paid professionals only – rather than a duty that all of us should share to bind us together as one cohesive community.

Britain First believes that traditional family values go hand-in-hand with a healthy, well-adjusted society, and that everything possible should be done to promote traditional marriage, the traditional upbringing of children with respect for family members and the wider society, and the old-fashioned notion that people are responsible for their own actions and should face the consequences of those actions. 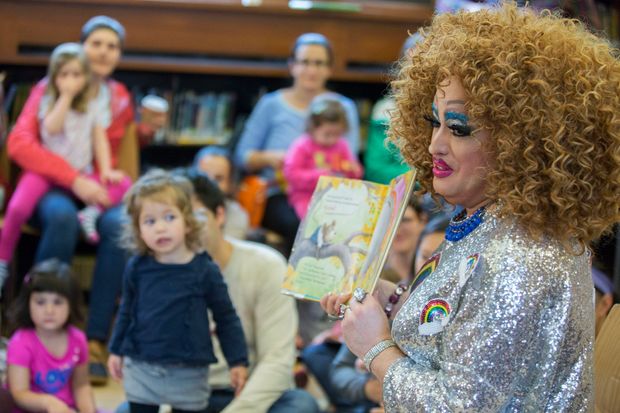 Britain First believes that family values include, but are not limited to the following:

VALUING THE ELDERLY - As an integral part of the family, they are a treasure trove of life knowledge, history and experience

HONESTY - Children need to know that honesty is always the best policy, even when it involves some personal sacrifice.

HARD WORK - An appreciation of what it means to work hard for one’s living, and not to sit back and allow others to do all the work, makes for a more stable family life.

RESPECT - Treat others in the way you would expect to be treated yourself. This is often referred to as the Golden Rule and is the defining aspect of all moral belief systems. It is a major moral principle from the Holy Bible.

COMPASSION - Teach your children to be a good friend and human being, and to show empathy to those people who are not as fortunate in life as they are.

RESPONSIBILITY - Children need to know that when they make a commitment to someone that it is their responsibility to follow through because people are counting on them.

KINDNESS - Teaching children to show kindness to others is a fundamental family value – it costs nothing to be kind and the kindness you to show others can change their day.

VOLUNTEERING – Giving something back to society in recognition of everything that society has done for you helps to cultivate a sense of self-worth.

Good family values are the foundation of Christianity and has arguably led to the most advanced and compassionate civilisation known to mankind.

The promotion of hedonism, selfishness and sexual promiscuity has destroyed the social fabric of Britain. 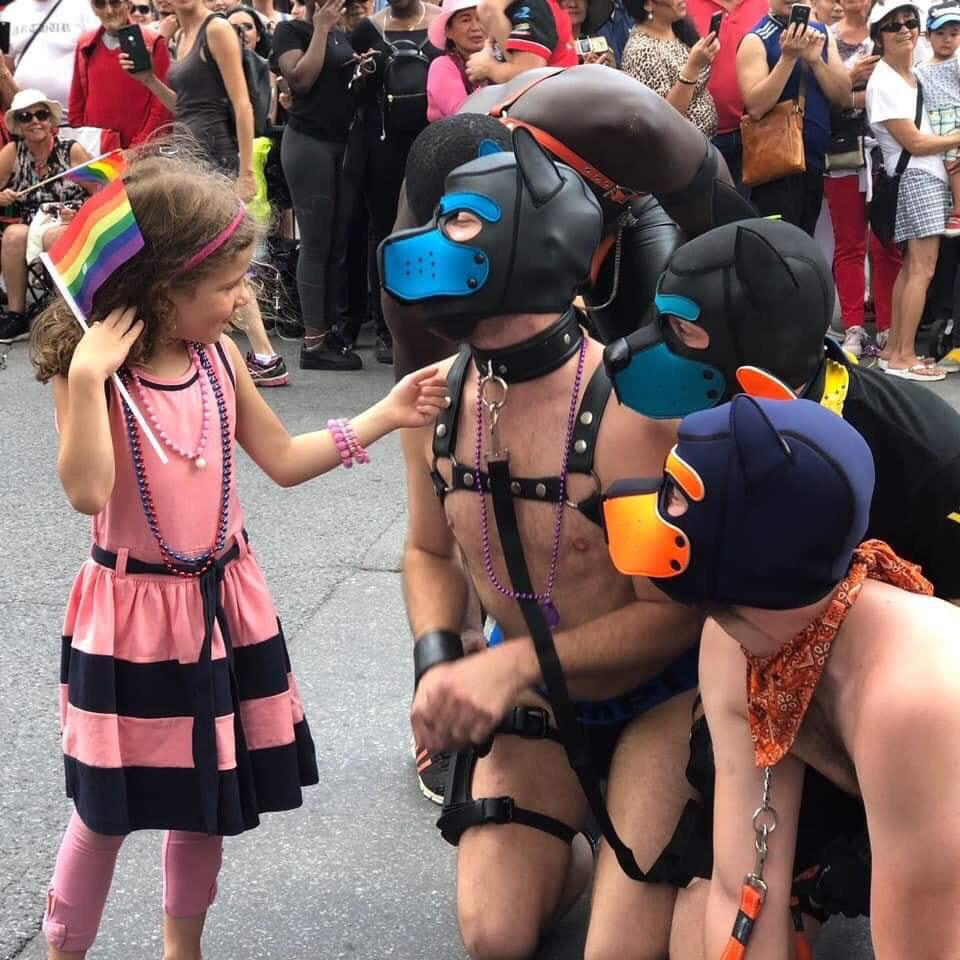 The idea of living in strong moral communities, with traditional marriage and family values predominating is anathema to the globalist liberal-left.

Any society needs rules, standards and morals, but the globalist liberal-left have robbed our people of these essential traditions.

Instead, they have sought to unravel any morality, any standards, we used to possess as a nation, and replaced our healthy Christian society with a degenerate and decaying liberal, selfish free-for-all.

Only with a return to traditional, healthy moral and family values, underpinned by a strong Christian faith, can we hope to emerge from the present degeneracy and decay with anything that resembles a nation with a future.