‘Globalism’ is a modern term that has replaced the more politically traditional, well-known and widely used term of ‘internationalism’.

Nationalists support democracy, the nation state, strong borders, preservation of culture and traditional, old fashioned remedies to issues such as crime and education. 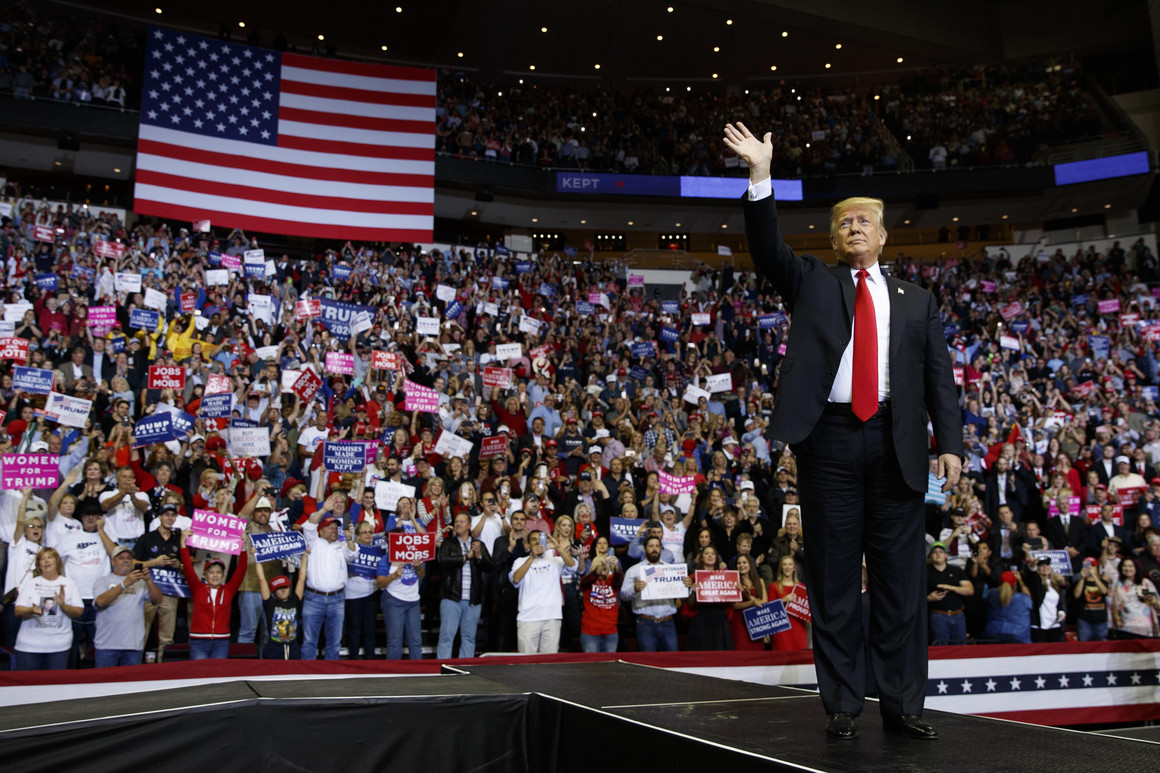 Globalists support open borders, the eradication of cultural and ethnic differences through ‘multiculturalism’, the suppression of indigenous traditions and customs, and liberal or socialist policies in the social and economic sphere.

Nationalists are patriots who love their own people, nation and heritage, whereas globalists reject these cherished traditions in favour of loyalty to an abstract concept of ‘humanity’ and ‘the world’.

Nationalists want to be tough on criminals, whereas globalists believe that criminals are the victims of society and should be subject to ‘soft’ treatment. 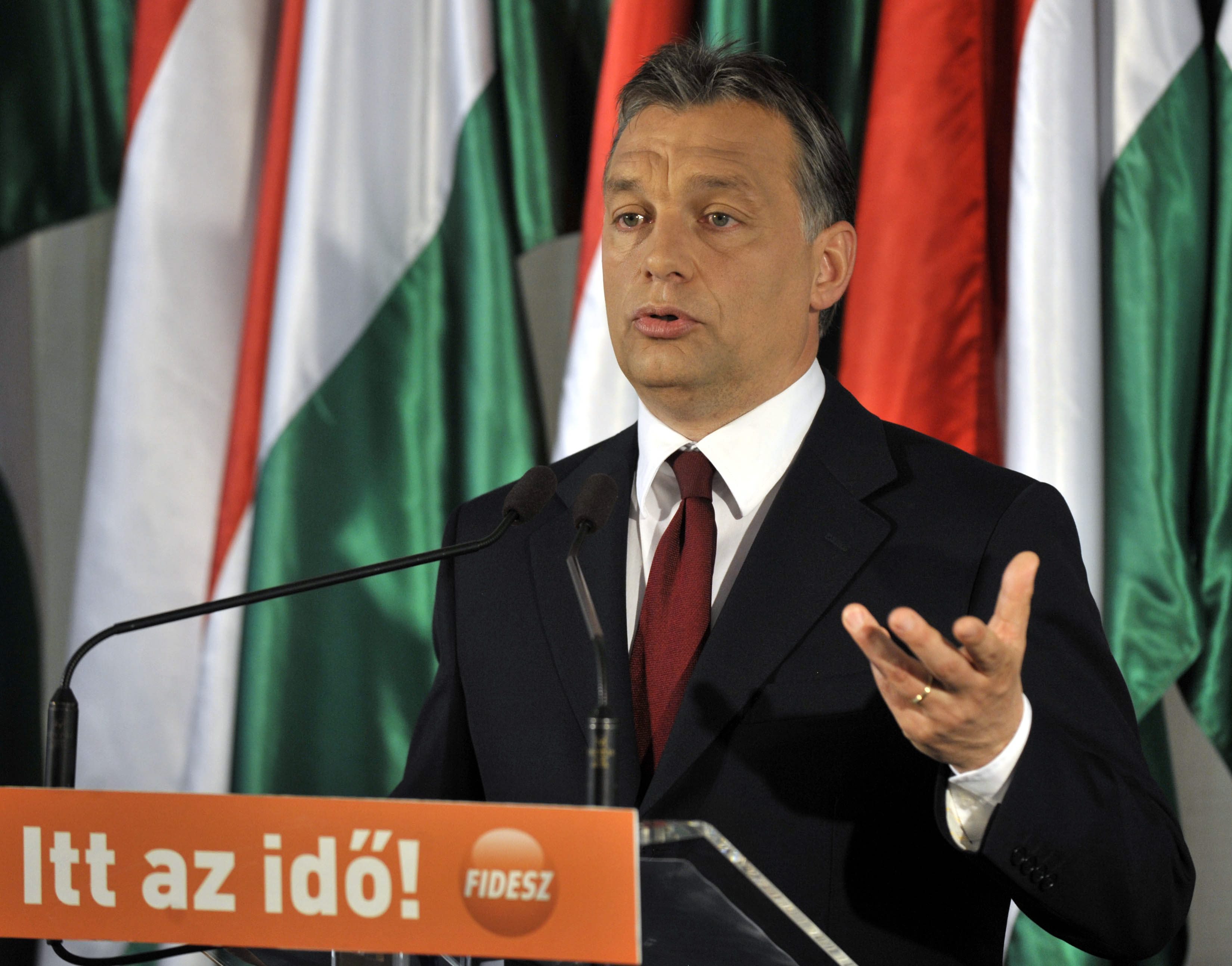 Nationalists seek to preserve the sovereignty and self-governance of their nation, whereas globalists want democracy and sovereignty transferred to international institutions, such as the EU and UN.

Nationalists celebrate and promote the indigenous culture and traditions of their people, whereas globalists believe these things are ‘racist’ and seek to create a blank society where people are urged to be ‘citizens of the world’. 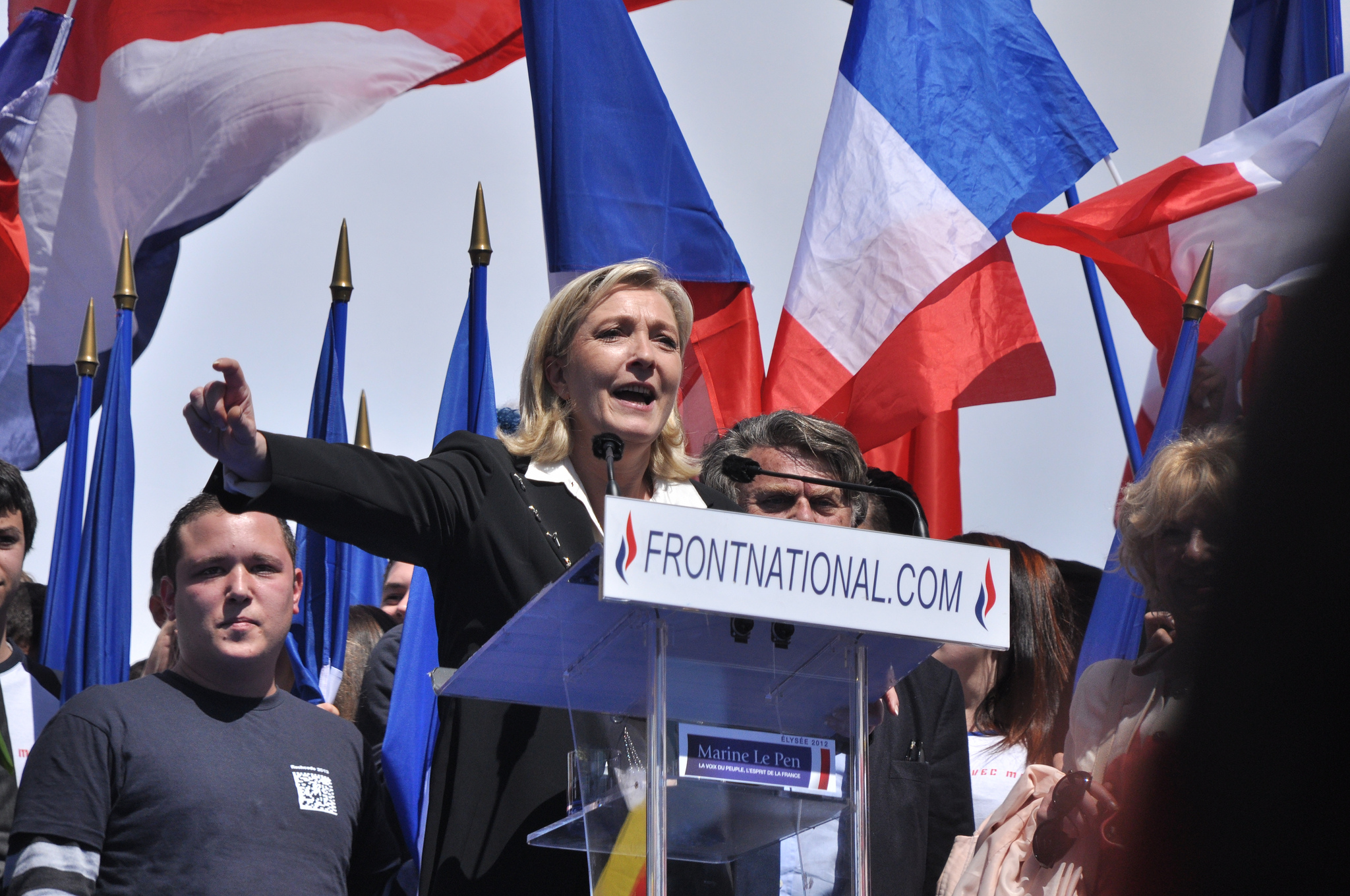 Britain First is unashamedly in favour of nationalism.

Without the democratic control of government and the national economy within a nation-state, wealth and power tends to gravitate towards an unaccountable global elite, who then use their power not for the benefit of their subjects but for their own enrichment.

One has to look no further than the European Union project to see how true that is.

After almost fifty years, the poor countries of the southern Mediterranean (Italy, Spain, Greece,) have remained poor while the richest countries such as France and Germany have become richer under the corrupt auspices of the unelected elites in Brussels.

Nationalism, on the other hand – properly executed – allows individual nation-states control over their own resources, and as long as the elected rulers of a nation-state behave in a responsible and patriotic manner, those resources can be deployed in a much more efficient and much less wasteful manner for the benefit of their own citizens.

If they don’t behave in a responsible manner, those elected rulers can be removed by means of the ballot-box – a mechanism not available for citizens living under a globalist regime such as the EU and UN.

Britain First has developed policies that would ensure that democratic accountability would act as a buffer to unelected tyranny.

But there is a more pressing argument for nationalism – the fact that it is more in accordance with human nature than globalism can ever be.

Most people like to feel that they are part of a local and national community with clearly defined borders, within which they can identify with their own traditions, customs, history, heritage and culture – and globalism is implacably opposed to these basic human needs, demonising them as ‘racist’.

Britain First has developed policies that are in harmony with the desire of most people to live in a land that they can call their own.

Globalists argue that nationalism always poses a danger to anyone who is not part of the ethnic majority, but that should not be the case when elected rulers take the trouble to ensure that cultural integration and assimilation go hand in hand with responsible immigration policies that take account of the capabilities of the existing infrastructure such as transport, housing, the health service and education.

Therefore, the battle between nationalists and globalists is a battle between patriots who love their own country and seek to preserve their own cultures, and those on the political liberal-left who give their loyalty to ‘the world’ and the concept of ‘world government’. 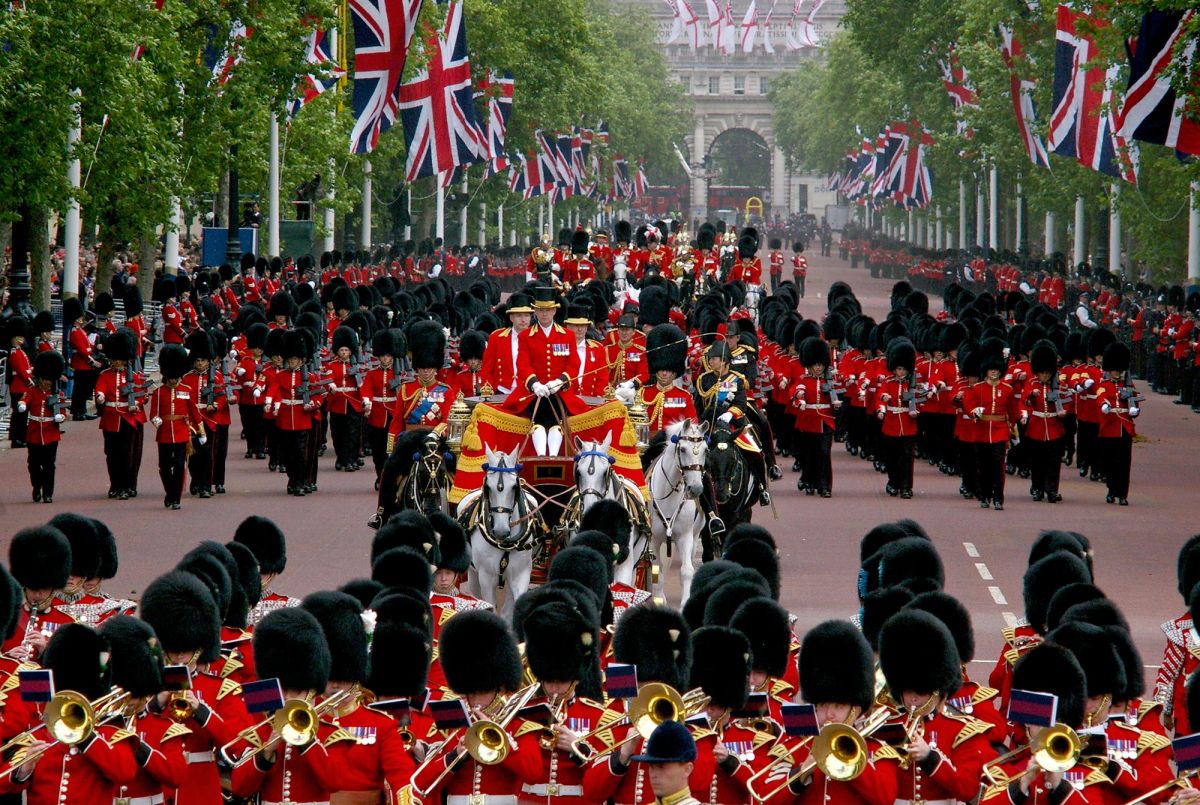 Although the destruction of Western nations via uncontrolled mass immigration, multiculturalism, social liberalism and political correctness is proceeding at a frightening pace, the electorates are throwing regular spanners into the works, such as the election of Donald Trump and Brexit.

Political forces that identify as nationalist, populist or patriotic are on the rise across the West, building huge social media support bases, political parties and street movements.

Britain First is an integral part of this wave of patriotism and has built a support base numbering millions of concerned citizens.

Britain First is a household name and has been recognised from Washington to Moscow.

Here in the UK, we are going to continue the struggle against the globalist establishment and build a truly formidable grassroots mass movement that will take our country back.