Britain First has consistently warned our people about the threat from radical Islamists.

We have faced oppression from the Police State for doing so, but it was the right thing to do.

A few days ago, an MP became a victim of Islamist terror. 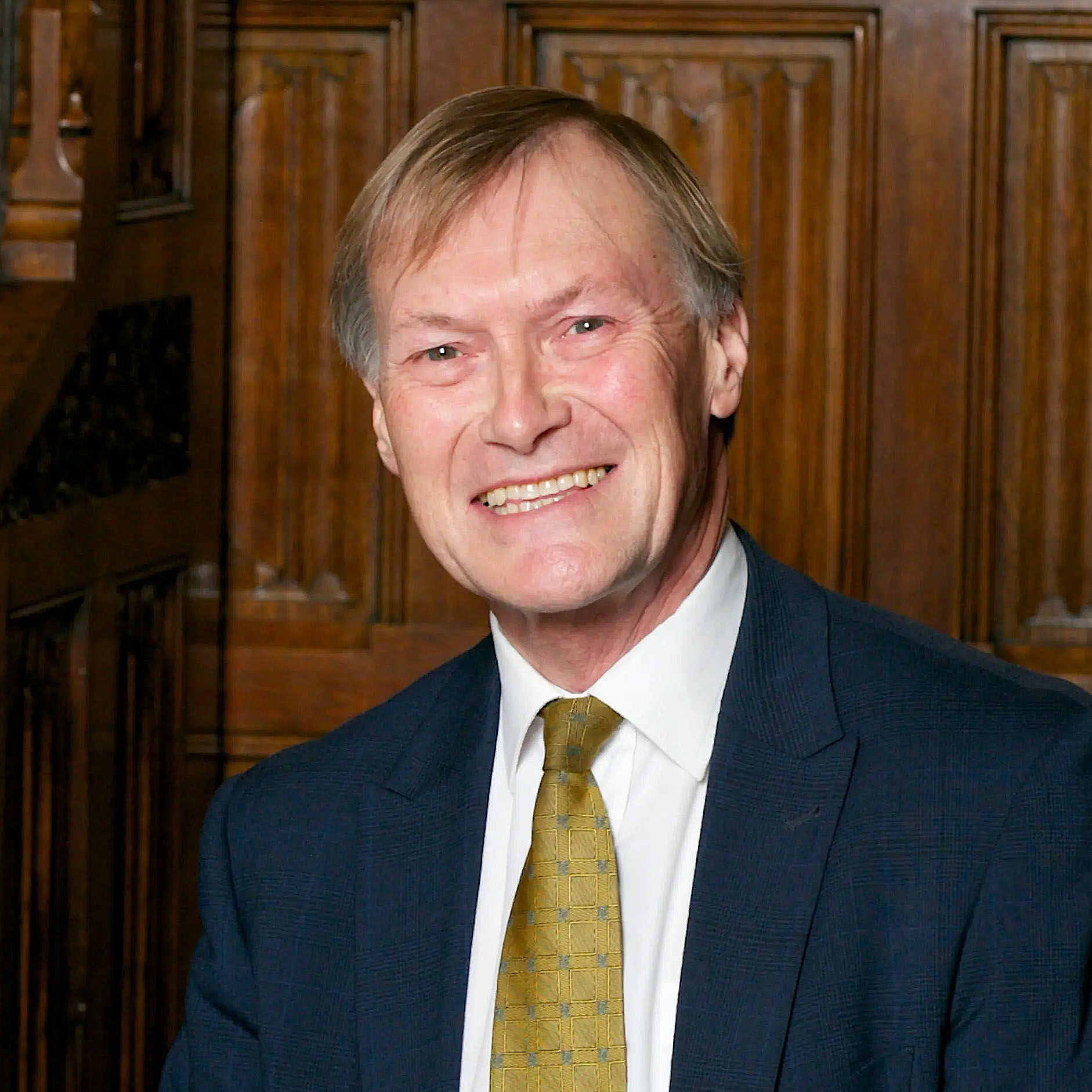 Without warning, an Islamist by the name of Ali Harbi Ali walked into an MP's surgery in Southend and stabbed David Amess (above) to death.

Ali Harbi Ali was flagged to the authorities by his school teacher five years ago after becoming a fan of notorious hate preacher Anjem Choudary.

Ali Harbi Ali was recommended for a "de-radicalisation" program (below). 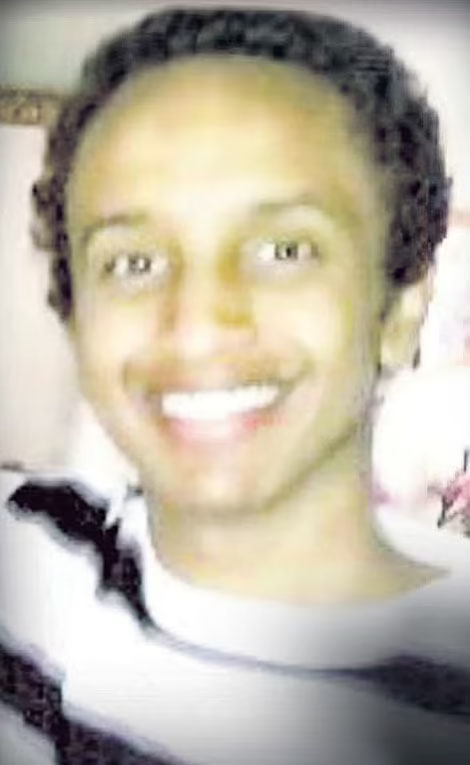 This is from the Daily Mail:

"He [Ali Harbi Ali] is alleged to have shown an interest in radical Islam and was referred to Prevent.... Ali was referred to the flagship anti-extremism scheme, Prevent, which aims to prevent individuals becoming terrorists. But there are major questions after his behaviour was not considered to be extreme enough to alert MI5."

What is most shocking, however, is the contrast between the media coverage of the murder of MP David Amess and the enormous and rabid coverage given to the murdered MP Jo Cox, back in 2016. 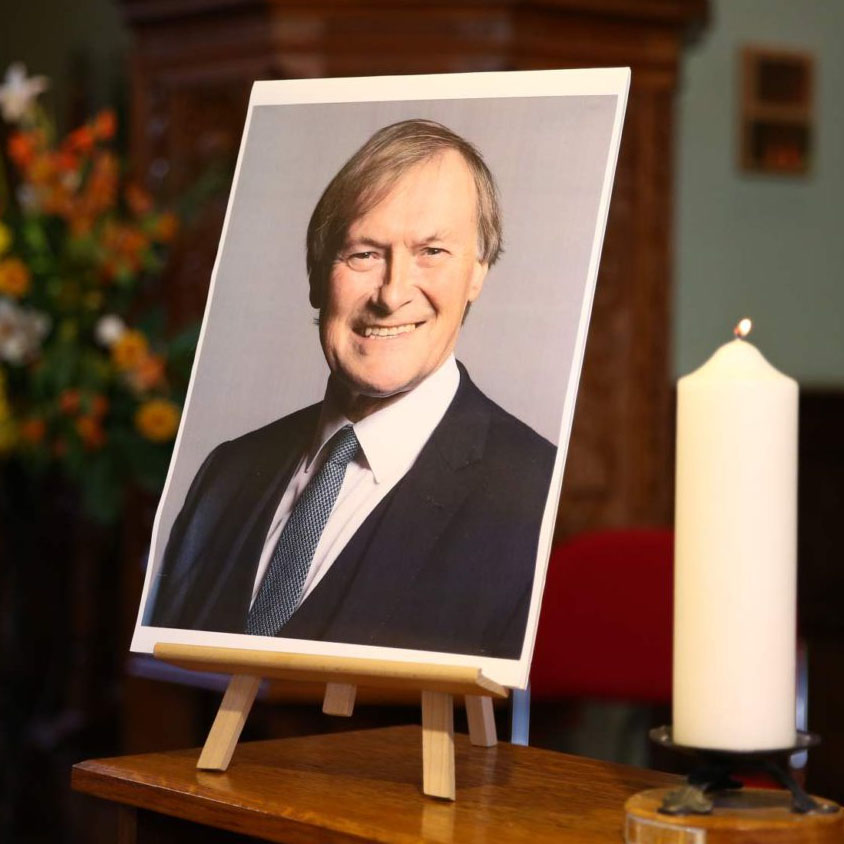 The media have been underplaying the motive behind this attack, as well as displaying a sickening reluctance to label the attack what it truly was, an Islamist terror attack.

It also highlights the madness of Britain's open door immigration policy, as the family of Ali Harbi Ali came to Britain from Somalia.

You may recall that the family of the Manchester Arena nail-bomber came to this country as an "asylum seeker".

We are importing terrorists who hate our way of life. 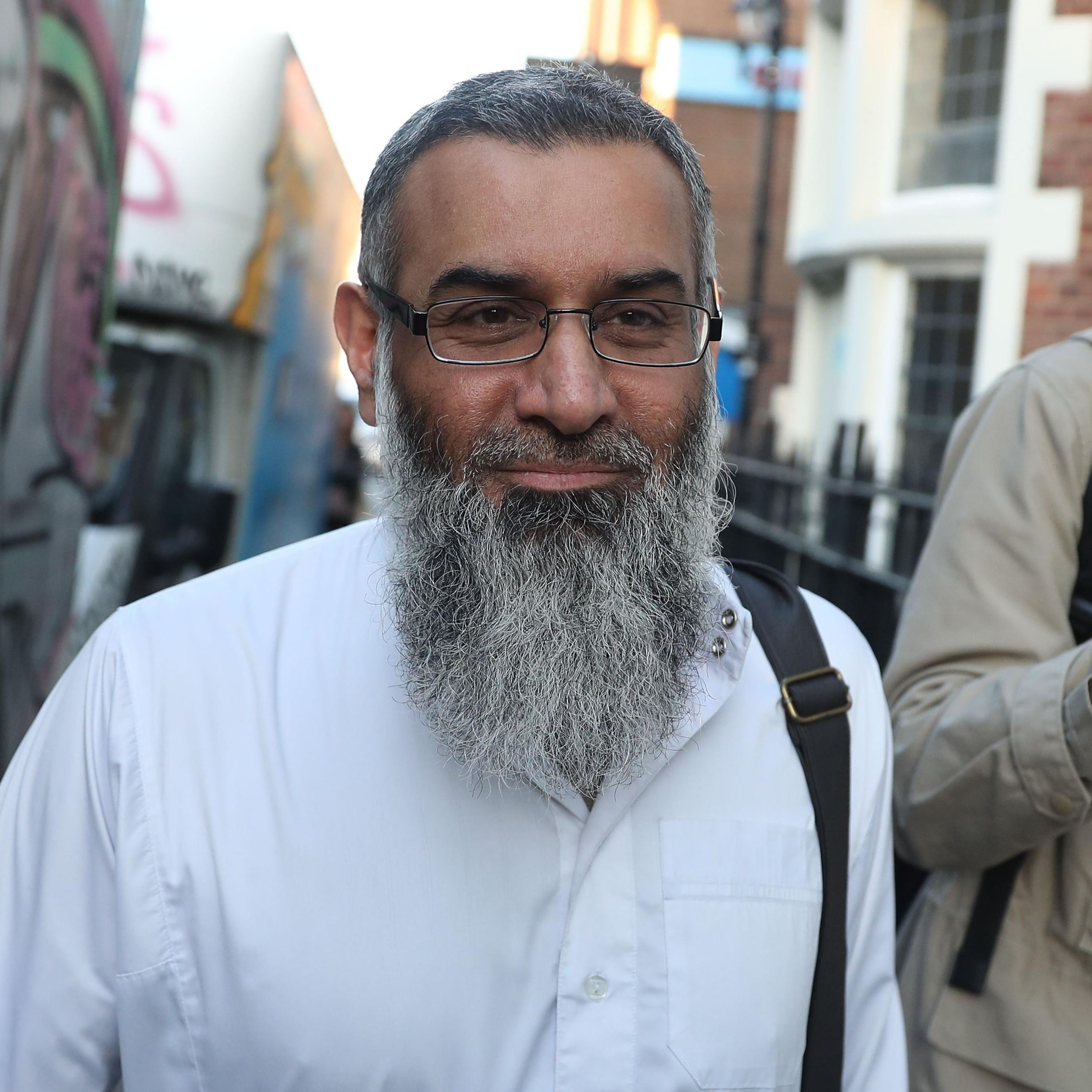 There have, of course, been the usual robotic candle lighting rituals and the insincere platitudes from our corrupt politicians, but no one dares mention the fact that we have, according to MI5, over 40,000 Islamist jihadist wannabes walking the streets of Britain.

In the last few years, policemen have been stabbed to death, dozens of innocent citizens stabbed and rammed with vehicles by jihadists, children blown to bits with nail bombs, and even MPs are slaughtered in broad daylight.

If the killer of MP David Amess had been a "far right extremist", there would have been a vitriolic and apocalyptic backlash from the media and the politicians. 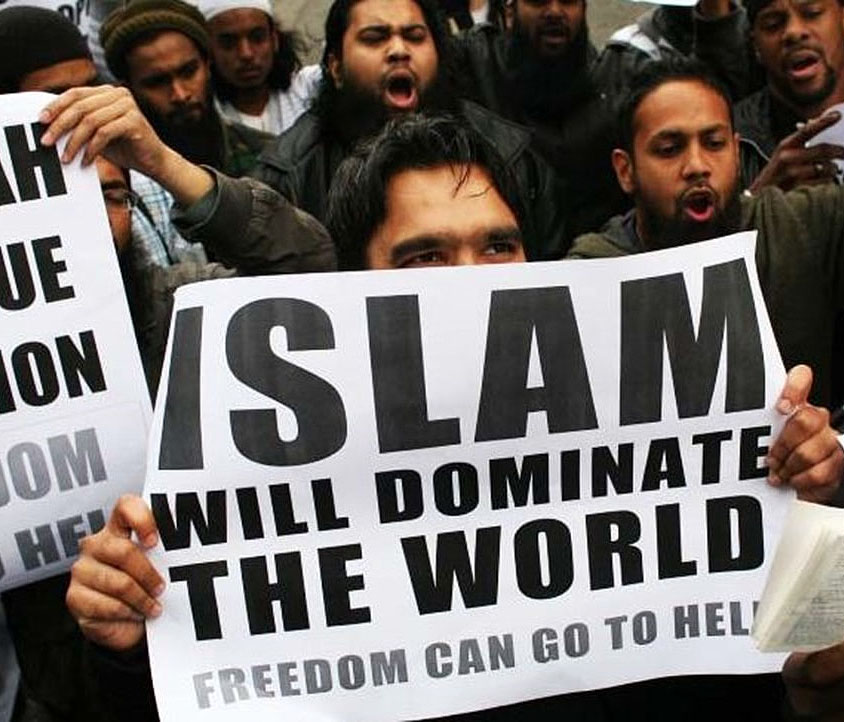 But, because the perpetrator was an Islamist, it will quickly be forgotten, because it doesn't fit the establishment's narrative.

Hundreds have died already and many more will die in the future due to Islamist terror.

But the woke establishment will continue with its policy of appeasement because they don't want to "upset" the noisy and violent Islamist movement. 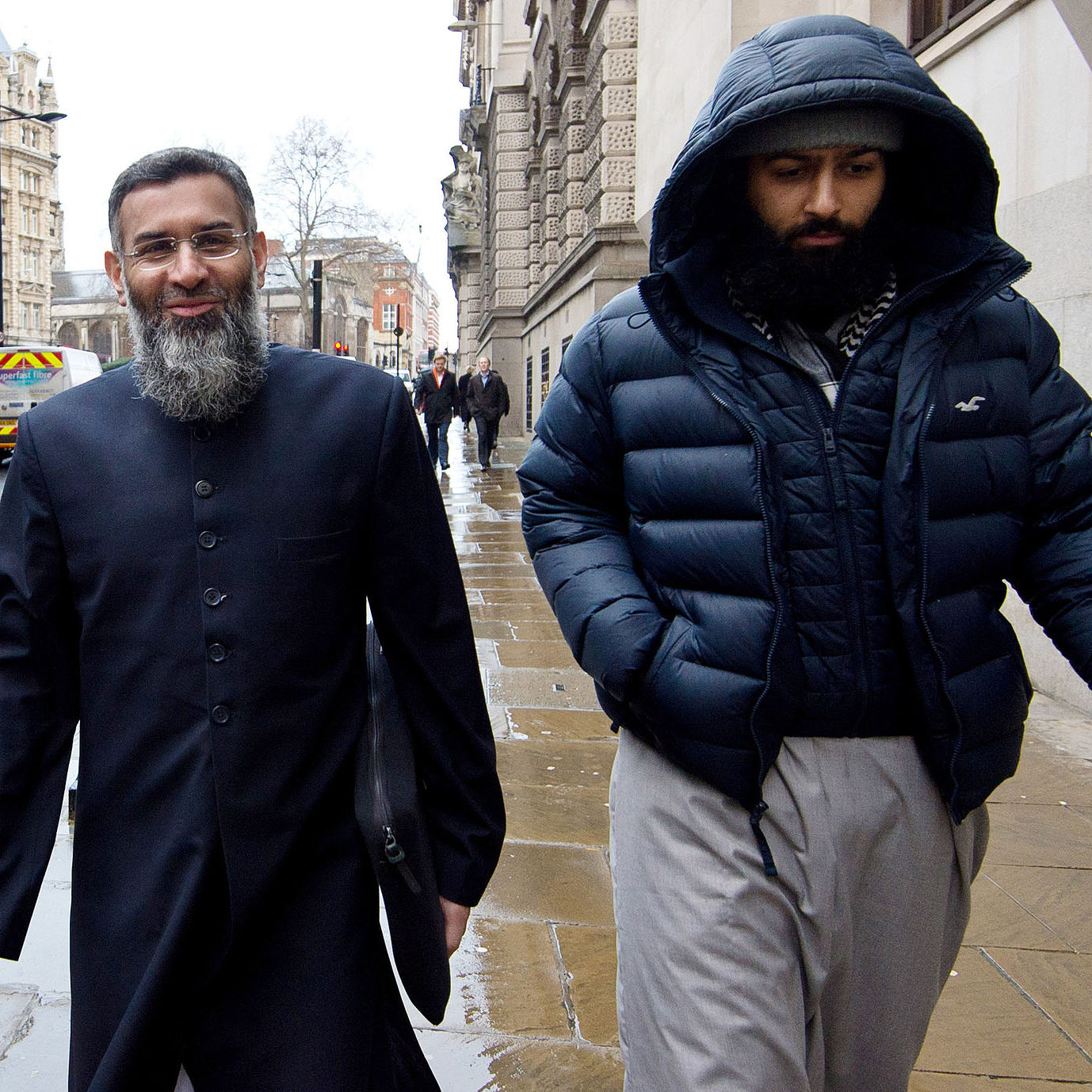 It is left to Britain First to sound the alarm about radical Islam.

No other significant political party dares to mention this pernicious danger.

But we will continue to be the lone voice of reason in a corrupt and sick society.

If you worry about the future that awaits your children and grand-children, then it is time you joined the Britain First Party. 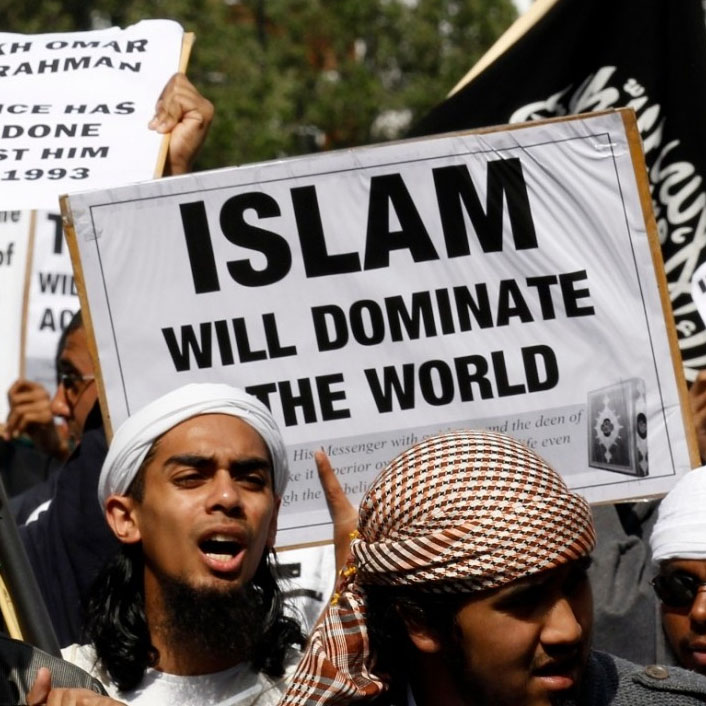 We are Britain's last hope of survival.

Our children need us to make a stand so that they have a future worth living.

This is the day you must take the plunge.

It's time for us patriots to take our country back!