This was the third monthly court appearance that he has been forced to attend.

Paul is charged with distributing leaflets that criticised immigration in the town.

The Public Prosecution Service - as it is called in Northern Ireland - hasn't even been given the evidence to make a decision yet.

Instead, the police are stringing Paul along and running down the clock just to keep his ridiculous bail conditions in place. 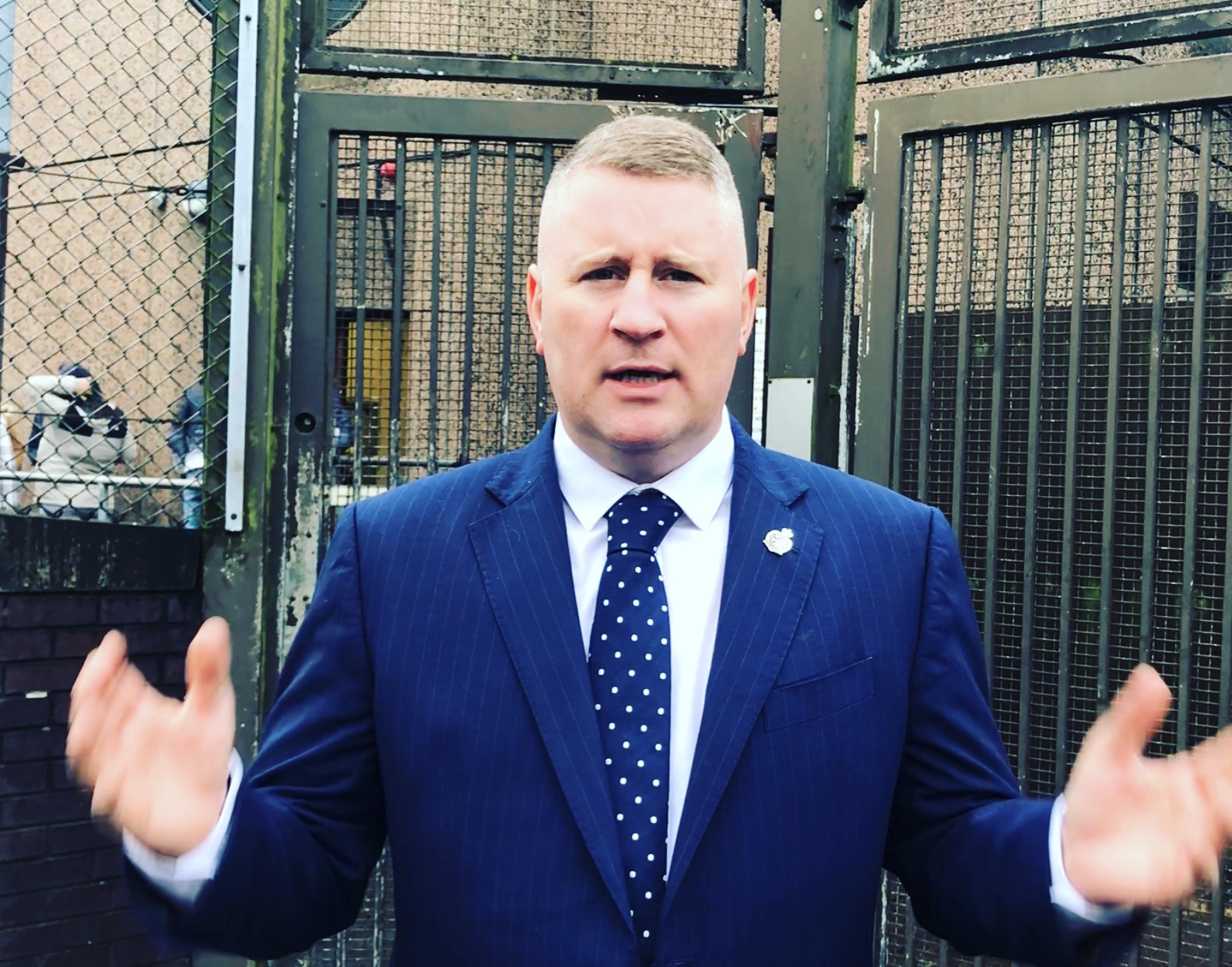 These bail conditions ban Paul from attending any demonstration, protest or parade in the whole of Northern Ireland.

We have only four weeks or so before Paul could be banged up for months in prison once again.

That's not a lot of time to prepare, but we must try our hardest regardless!

If enough patriots sign up for a Patriot Pledge then our movement will sail its way through the period where Paul will be in prison. 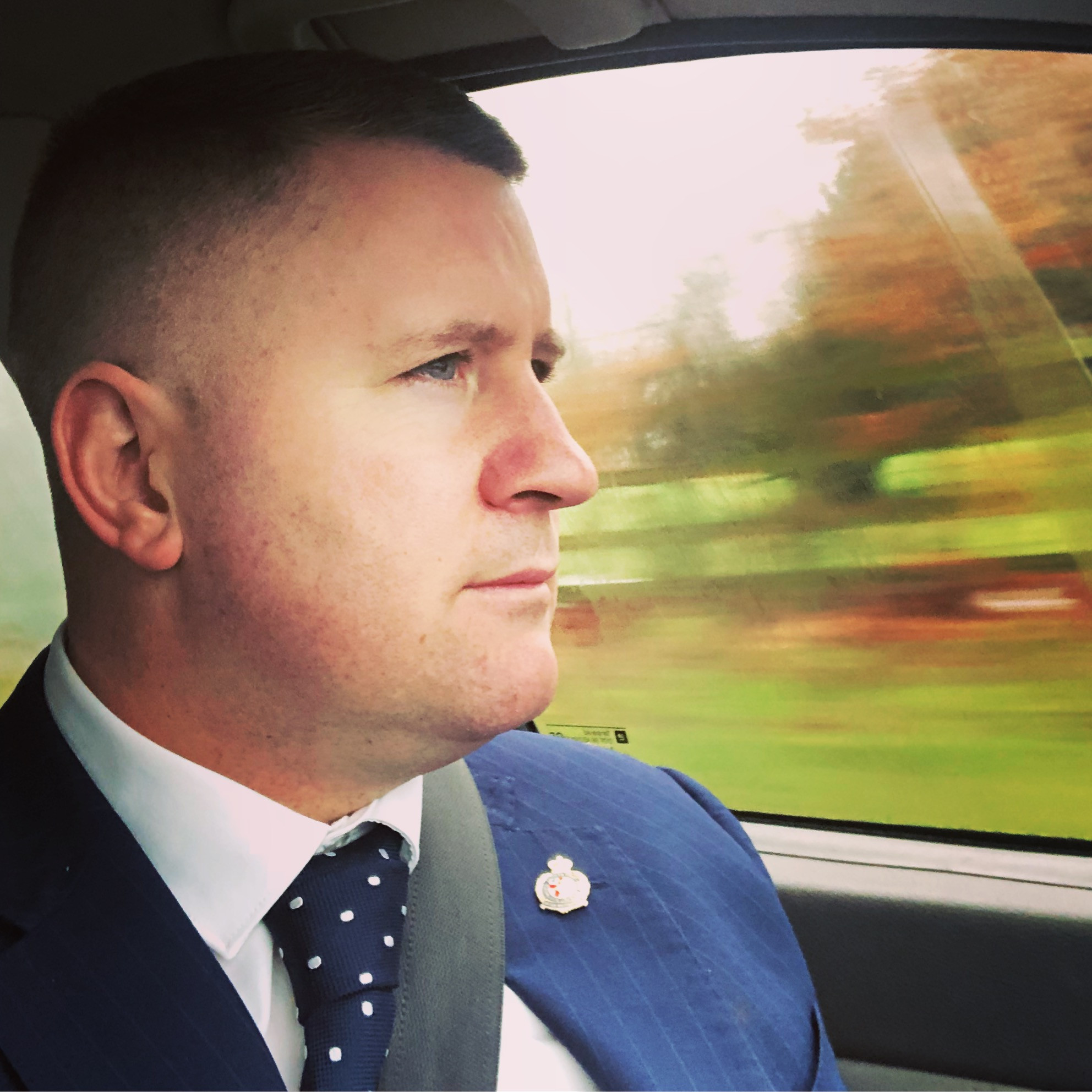 If not, then the leadership team running our movement while he is in prison will struggle and we face the very real prospect of Britain First crashing into the rocks.

The whole process is super-easy and quick and can be cancelled at any time.

You choose the amount you donate every month and the process is automatic and hassle-free.

If you can help ensure the survival of Britain First by signing up to a Patriot Pledge then please click here:

Turn your phone sideways for a larger view of the video.