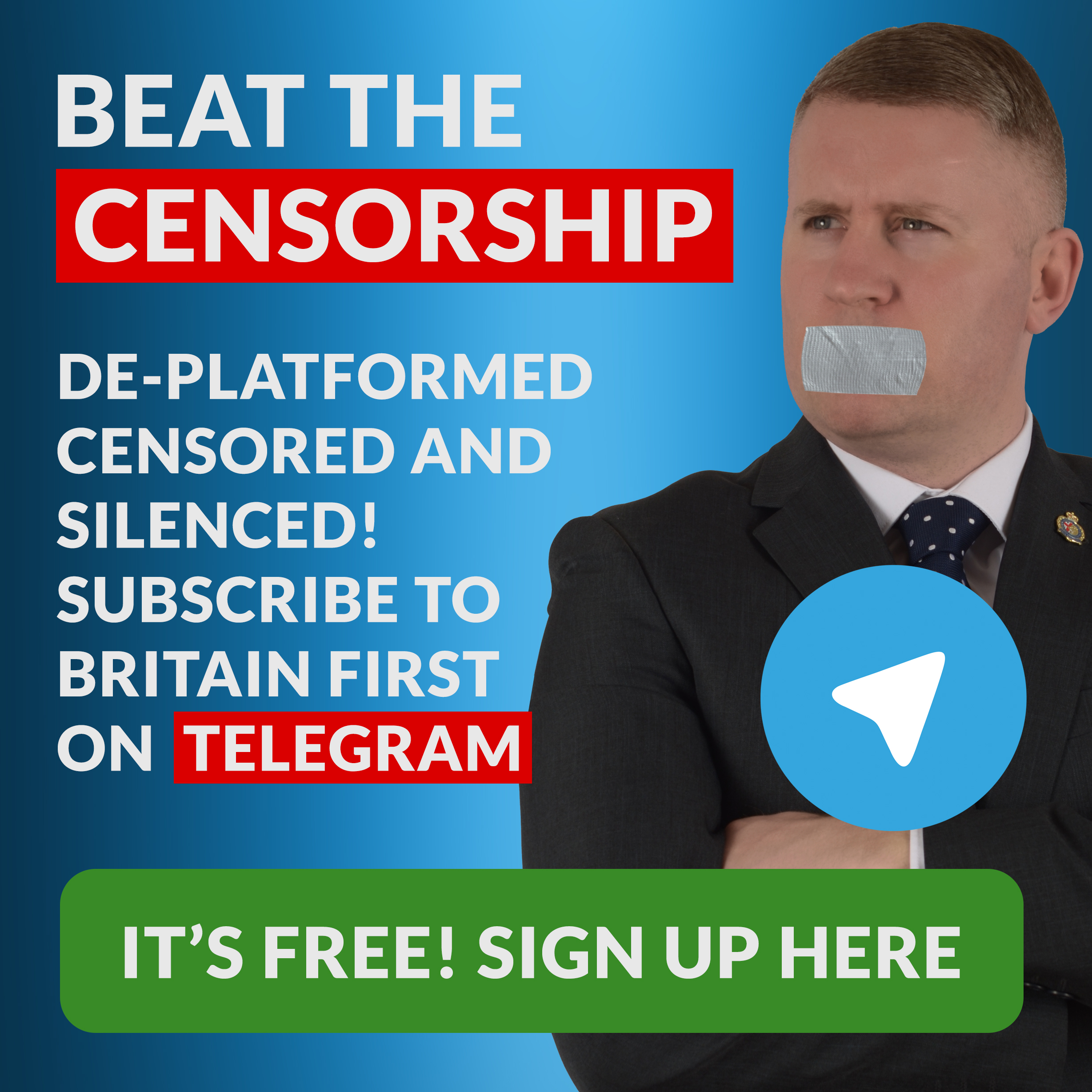 The story of the rise and survival of Britain First is a tale of staggering odds, bravery and horrendous persecution by the establishment.

The video below has been produced to pay tribute to the relentless activism, the staggering persecution suffered and the sheer willpower of the Britain First movement and Paul Golding.

Please watch this epic video and then share using the social media buttons: