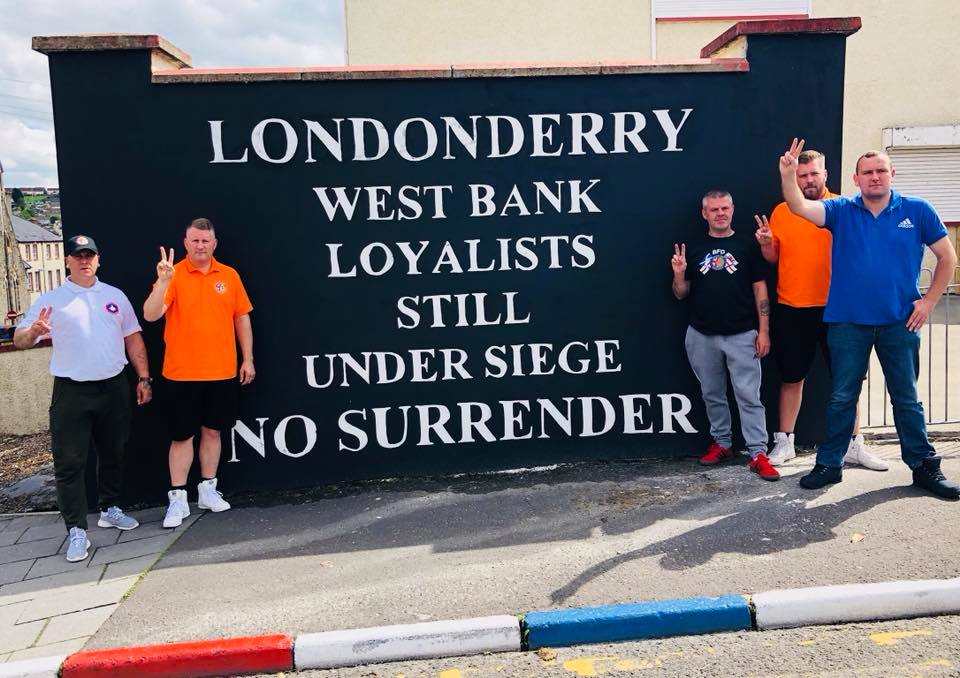 They visited the 'Fountain Estate' which is being attacked daily by anti-British IRA criminals and spoke to many of the locals. 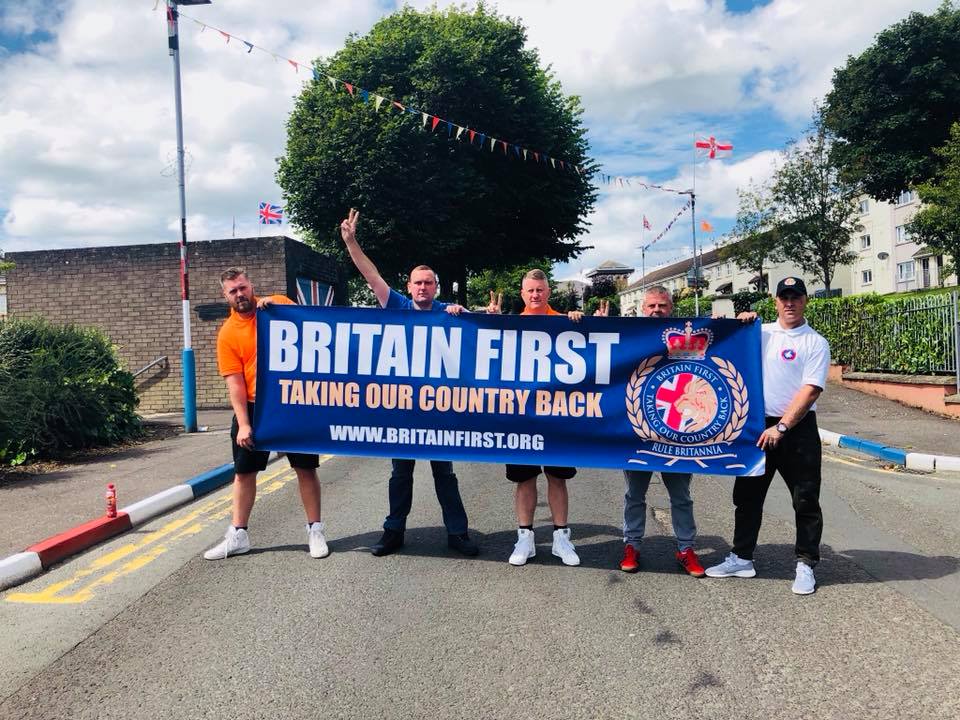 When touring the city walls, our team were verbally abused by a gang of IRA-supporters who shouted support for ISIS! 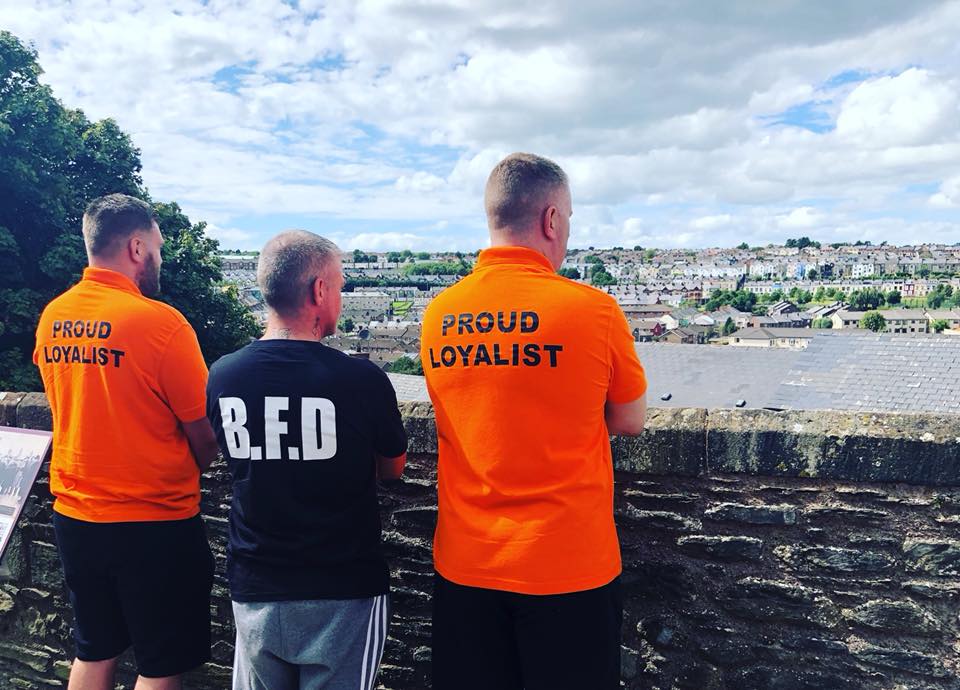 After Londonderry, the team head to Coleraine, Portrush and finally the Giant's Causeway, the most famous landmark in the whole of Northern Ireland. 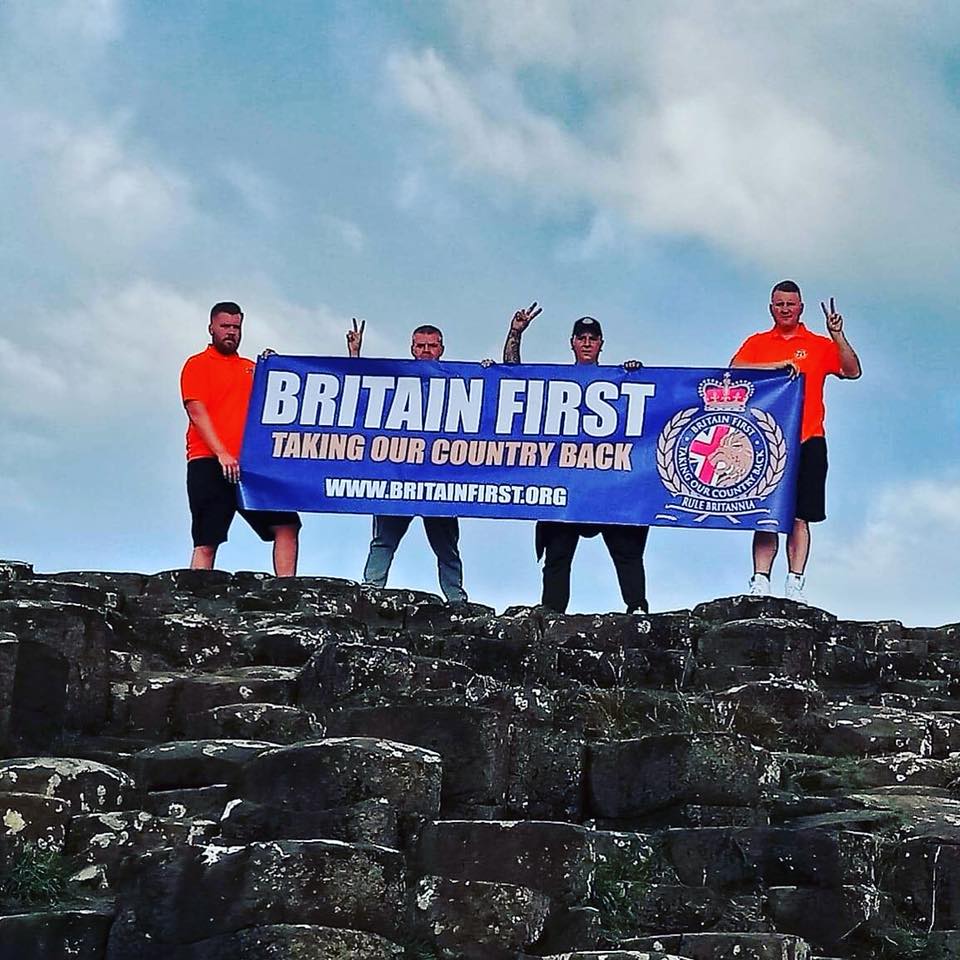 Britain First in Northern Ireland is taking off in a big way, especially after our successful indoor rally on Saturday. 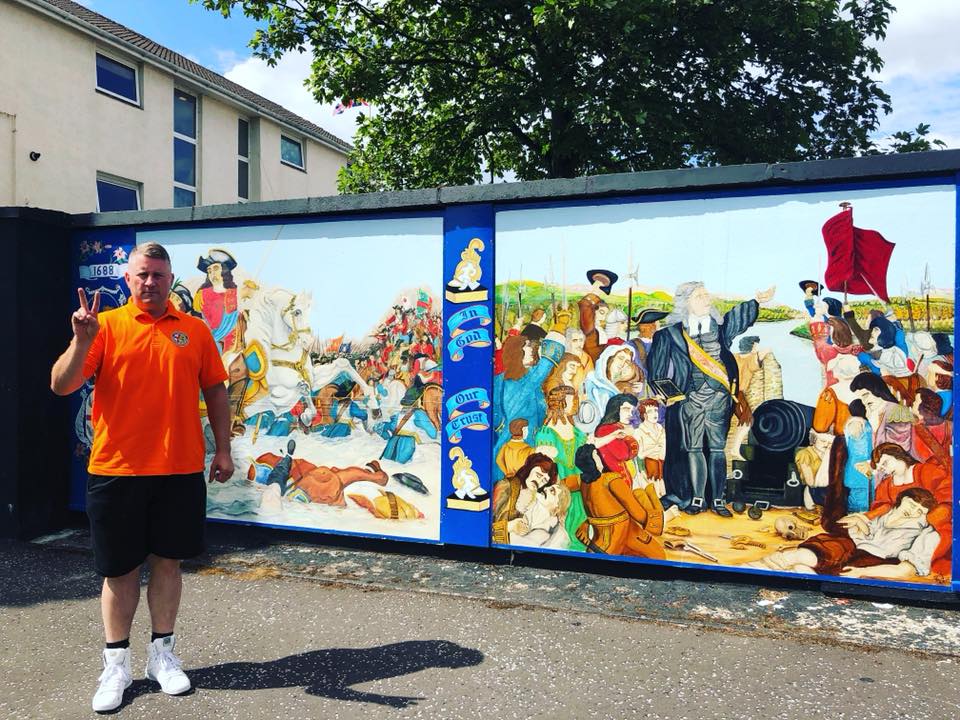 This is only the start for our new organisation in Northern Ireland.

A new regional organiser and deputy have been appointed as well as a committee of top activists to plan activities across Northern Ireland. 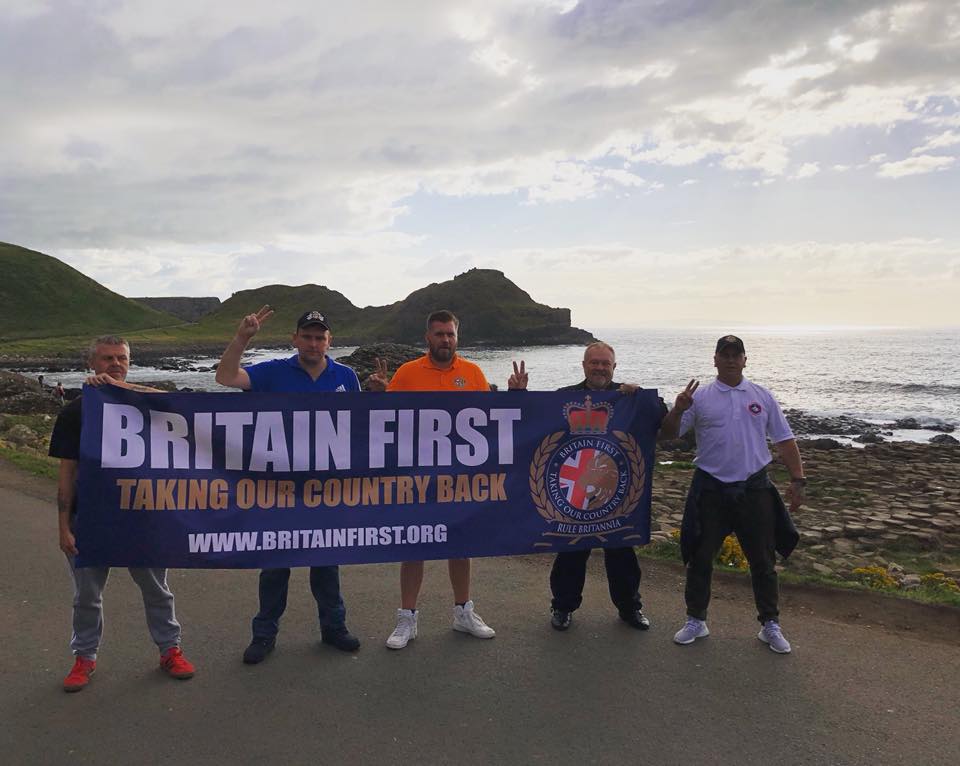