Under Sharia Law, which governs Islam, the punishments for criticising Islam include imprisonment, flogging, hanging, or beheading.

Remember Asia Bibi? She was a Christian woman in Pakistan who was convicted of blasphemy by a Pakistani Sharia court and was sentenced to death by hanging in 2010. 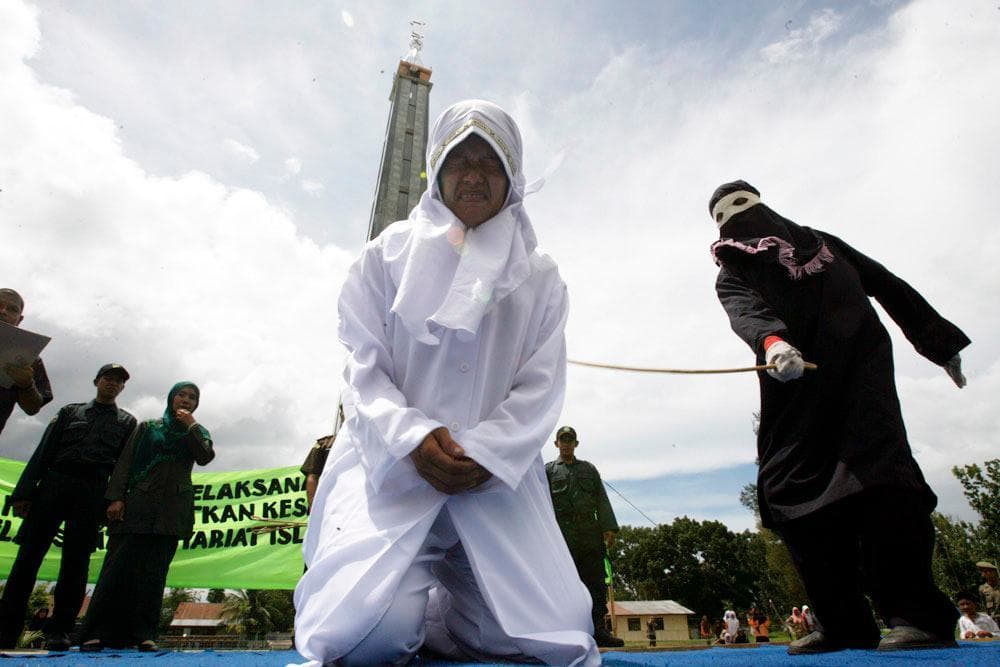 Luckily, due to international outrage her death penalty for blasphemy was rescinded.

This is just one example of the living hell facing religious minorities in Islamic countries where criticising Islam is banned and carries harsh penalties. 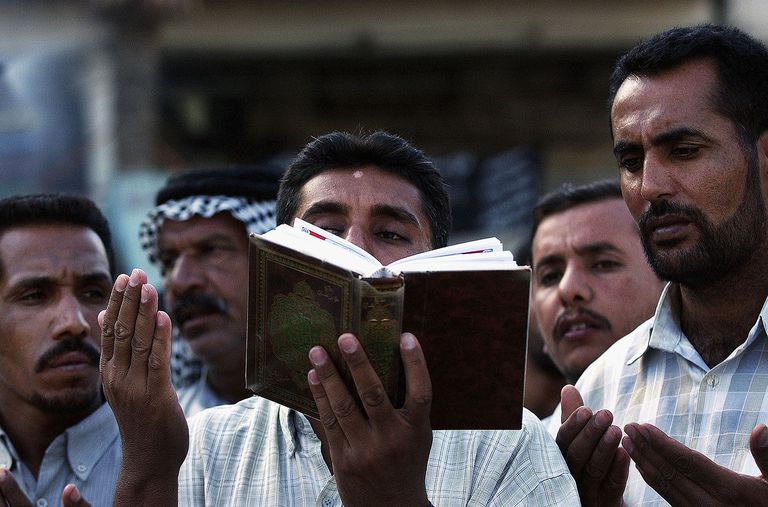 Criticising Islam is simply not allowed under Islam.

This approach to criticising ideas is barbaric and medieval, but guess what:

Our politicians are trying to introduce it here in the United Kingdom! 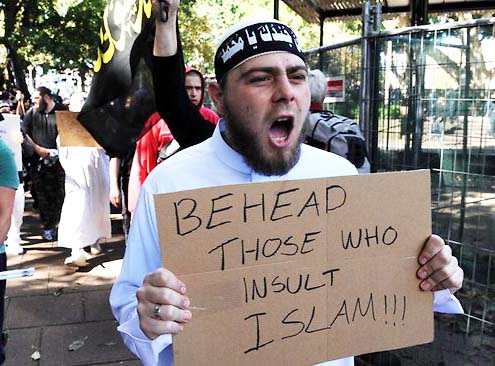 Why is it that patriotic activists, politicians and leaders are arrested and prosecuted on a regular basis for criticising Islam?

It's because our treacherous leftwing elite - in a bid to gain Islamic votes and cosy up to Islamists - is slowly and sneakily introducing Sharia blasphemy laws in our legal system.

Criticism of Islam is now effectively a criminal offence in Britain and carries with it stiff penalties - sound familiar? 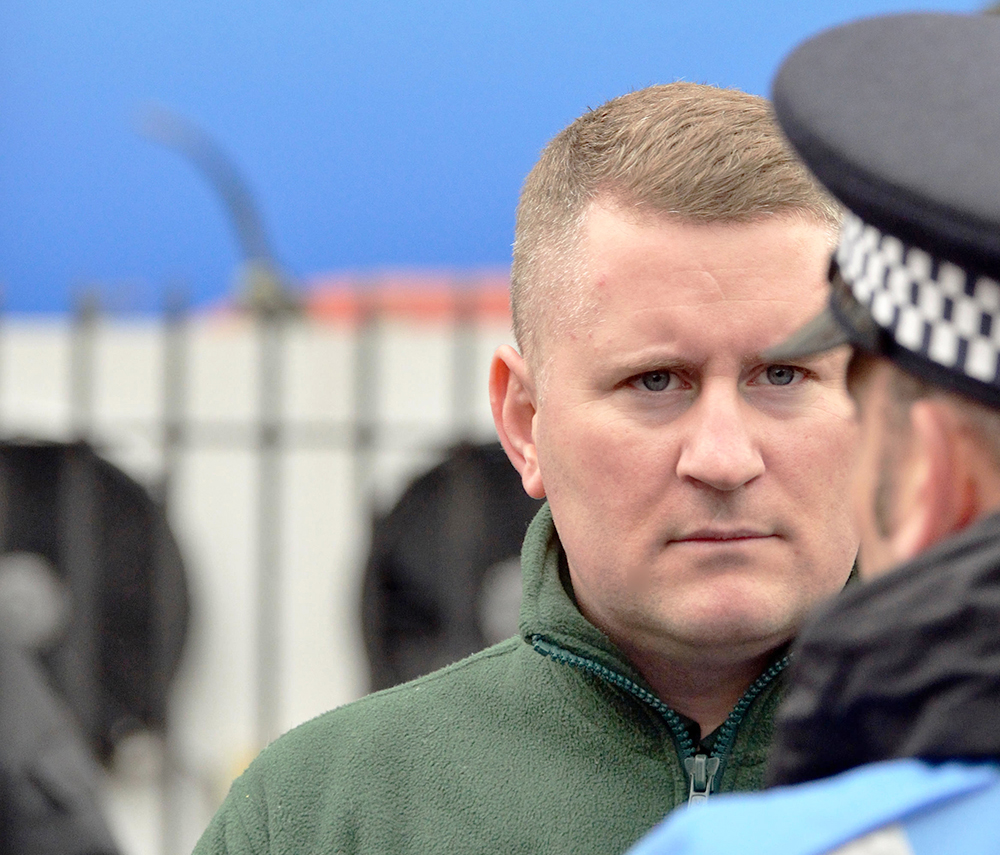 Powerful and influential Islamic vested interests, such as the Gulf States, Islamic representatives at the UN and the EU and local bodies such as the Muslim Council of Britain, have been lobbying our liberal political elite to ban criticism of Islam for decades.

An unholy alliance of leftwing politicians, the fake news media, Islamic interests and supra-national bodies like the EU, are determined to bring Islamic blasphemy laws to the West.

In August 2017, party leader Paul Golding gave a speech in Belfast after the horrific nail bomb attack on our children at Manchester Arena.

He gave strong condemnations of Islamist extremism and our politicians for not doing enough to combat the evil of Islamic extremism. 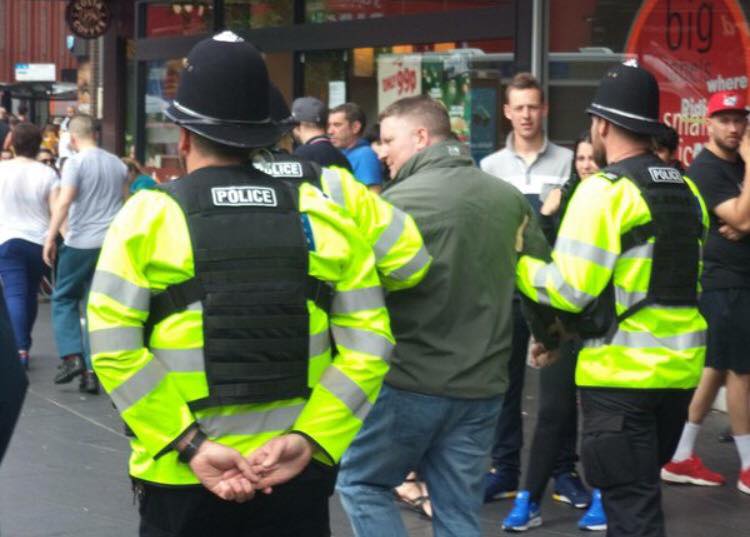 Shortly after, he was arrested and charged with 'using insulting words in public', along with every other speaker at the event.

In three and a half weeks, Paul faces trial in Belfast for blasphemy - for criticising Islam.

Paul is not backing down, he is going to fight these medieval Islamist charges to the bitter end. 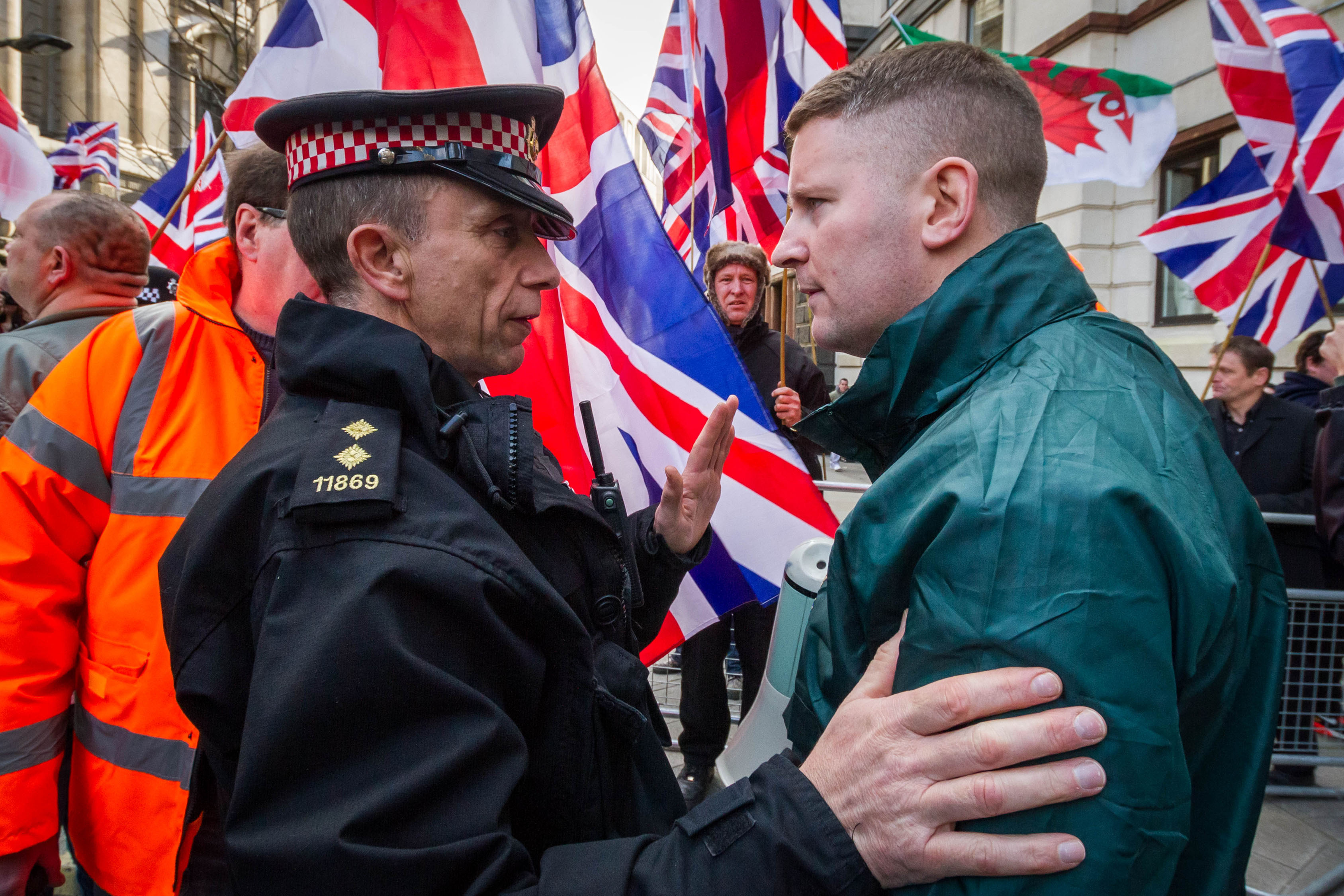 But Paul cannot fight this battle alone, he needs all Britain First supporters to stand shoulder-to-shoulder with him.

Paul and our legal representatives are going to put up one hell of a fight in the court room!

All he needs is for you - the person reading this - to chip in and help fund his legal defence.

This is not just a battle for Paul's freedom, it is a battle against the encroachment of Islamic blasphemy laws into our Christian, Western country.

Every penny counts, so please chip in with whatever you can afford:

We would like to thank you in advance for your loyalty.