Below is the official Britain First HQ statement regarding the imprisonment of Tommy Robinson.

Today is a sad day for all patriots.

Unfortunately, the news came in this morning that Tommy Robinson has been sent to prison again.

This is on a trumped-up charge of contempt of court. 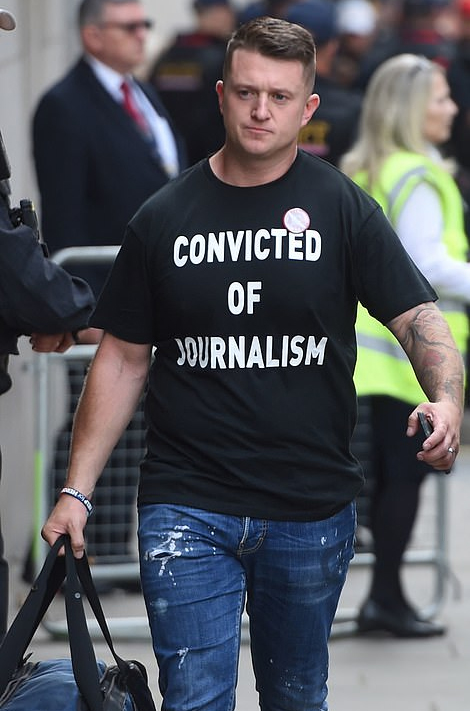 He will serve approximately nine weeks in prison.

This is just another example of the relentless campaign of persecution waged against patriot leaders.

Our own leader Paul Golding has been through three separate prisons for the cause.

He was also found guilty of contempt of court and sent to HMP Pentonville, back in 2017.

Now the same has happened - for the second time - to Tommy Robinson.

This year, the BBC tried to destroy both Paul and Tommy with hatchet-job smear programmes, but failed. 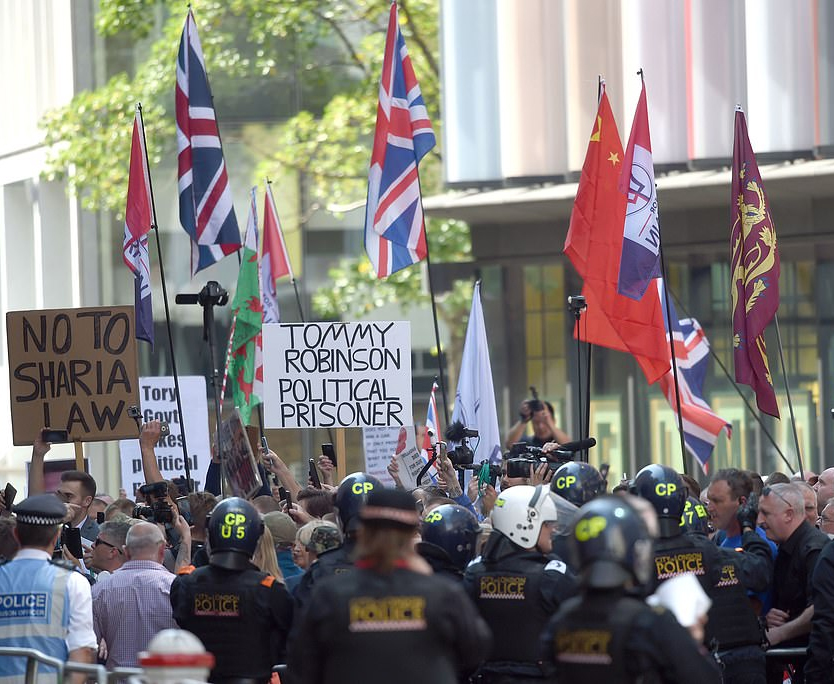 These programmes were filled with distortions, fabrications and material taken completely out of context.

Thankfully, no one believes a word of the fake news mass media and their collaborators any more.

The non-stop pressure is designed to make us surrender.

But, both Paul and Tommy serve as modern-day reminders that the old British fighting spirit has not died away.

They have both been subjected to the most horrendous sabotage and persecution, but will not give up.

When Paul was sent to prison last year on Mickey Mouse charges of harassing migrant paedo rapists, Tommy Robinson came out in support of our movement, and Paul's plight. 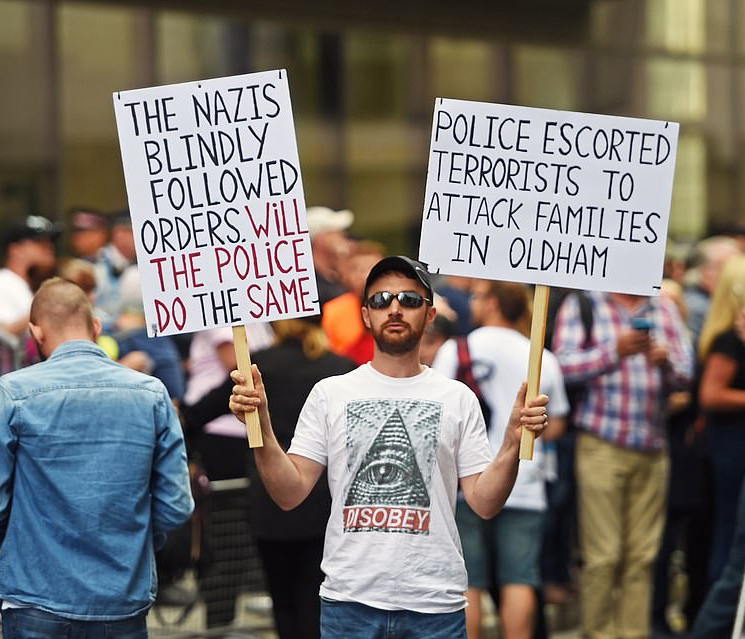 So today, Britain First proclaims our support for Tommy Robinson and what he is enduring.

We especially feel sad for his young family.

But rest assured fellow patriots, neither Paul Golding, Britain First nor Tommy Robinson will ever surrender.

We wear these dastardly acts of political persecution like badges of honour.

One day, the boot will be on the other foot and all traitors will be prosecuted for their crimes against our people.