THANK YOU: A message from Paul Golding

Yesterday, I was found not guilty by a judge in Belfast and this brings nearly two years of persecution to an end. 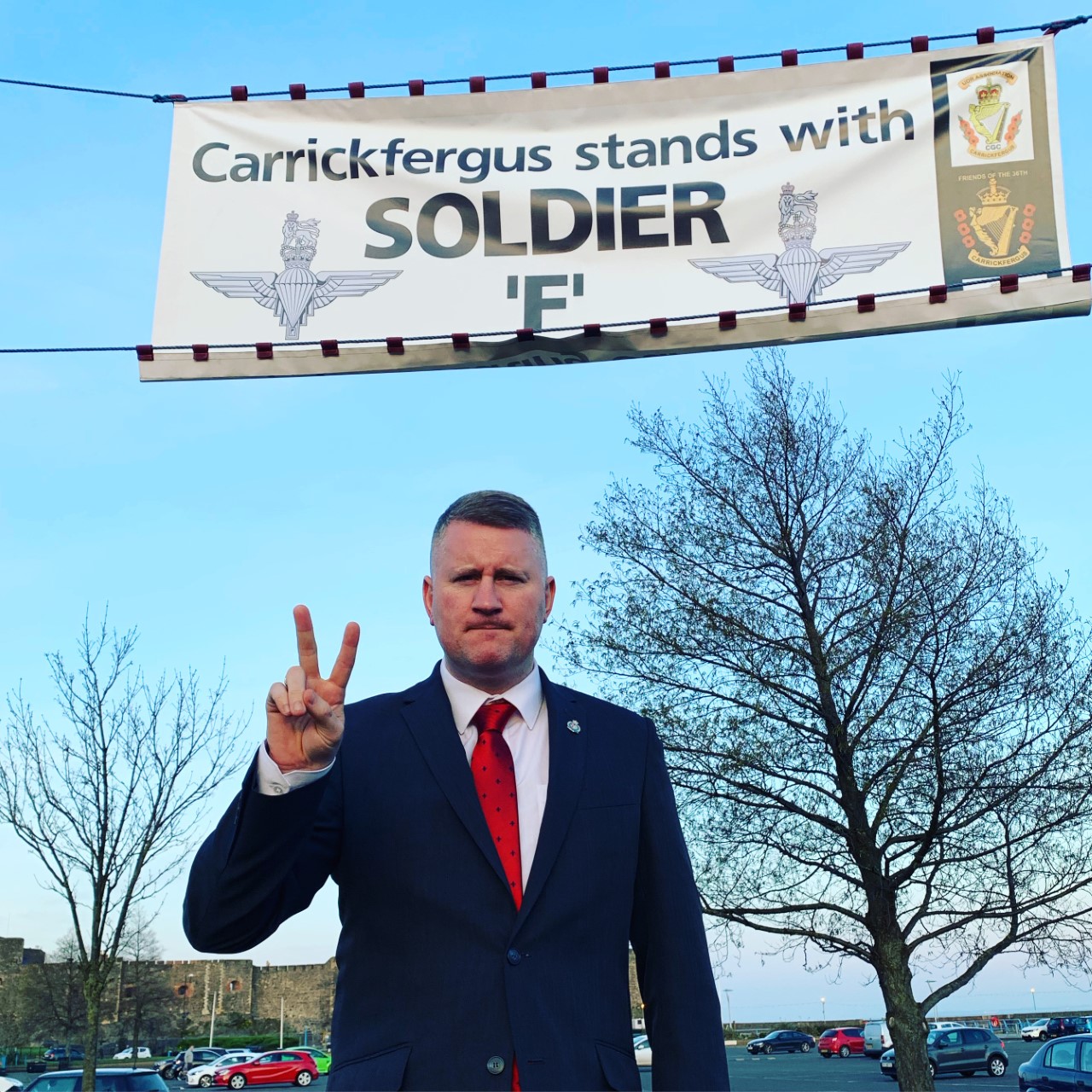 I have endured endless court appearances, years of bail condition restrictions and had to deploy £20,000 for the legal defence of myself and another defendant.

Then, when the judge delivered his verdict, he declared me not guilty.

This was a major victory for freedom of speech and justice.

I've said all along that there was more on the line than simply my personal freedom.

This was a battle for liberty, freedom and the ability to criticise a certain religion in our political discussion.

It is a major victory against the encroachment of Sharia blasphemy laws, which our politicians are so desperate to impose on us.

But, I could never have done it without you.

Without your support over the last two years, this would have worked out very differently. 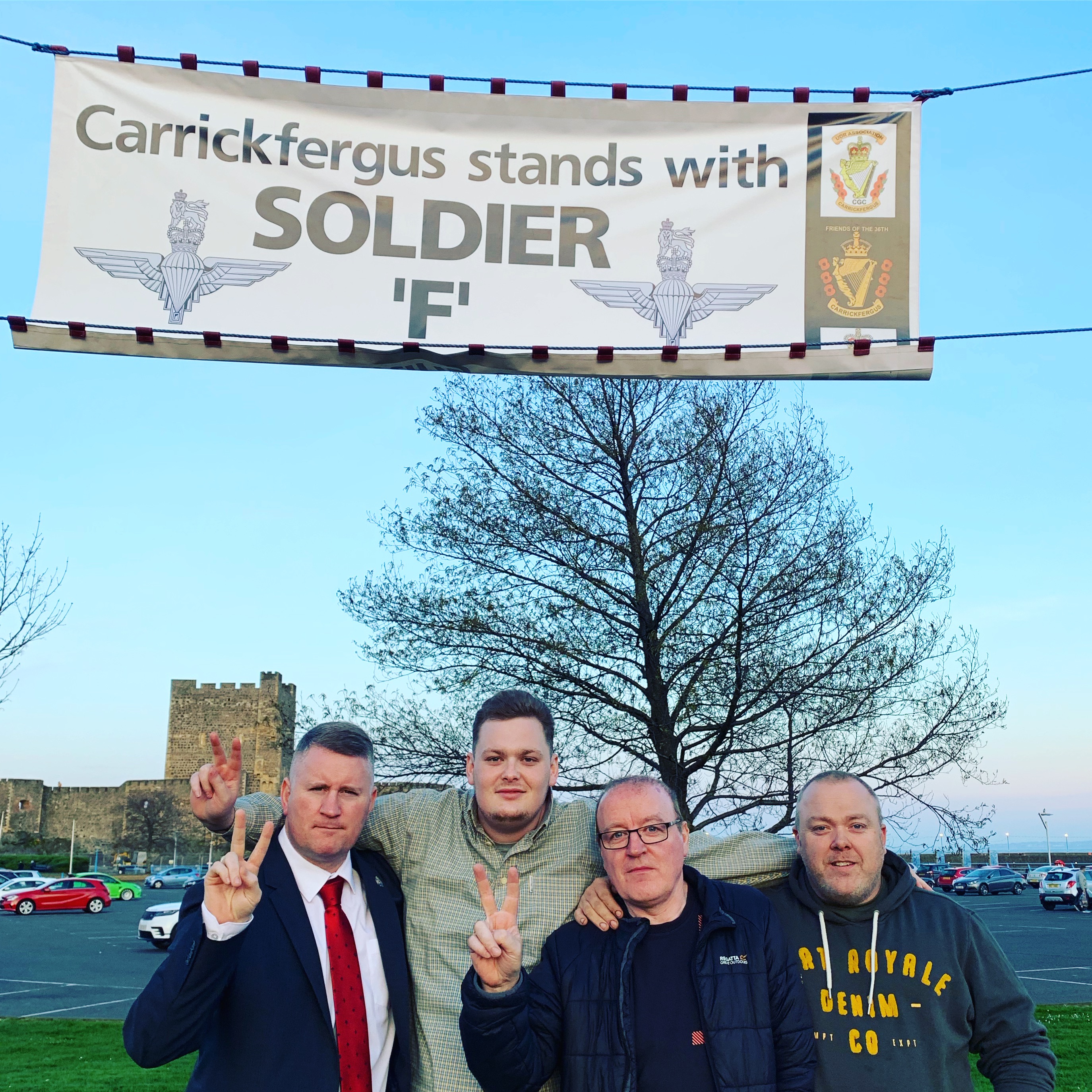 The verdict yesterday demonstrates that when the supporters of the Britain First movement get behind their persecuted leaders, we fight and win.

I simply want to say a heartfelt thank you to everyone who has stood by me during the endless bouts of prosecutions.

Last week I received a not guilty verdict when the probation service prosecuted me.

Then the judge in Belfast gave me a not guilty.

These are colossal victories for freedom, liberty, justice and fair play.

The establishment must be absolutely furious that their plans are starting to flop. 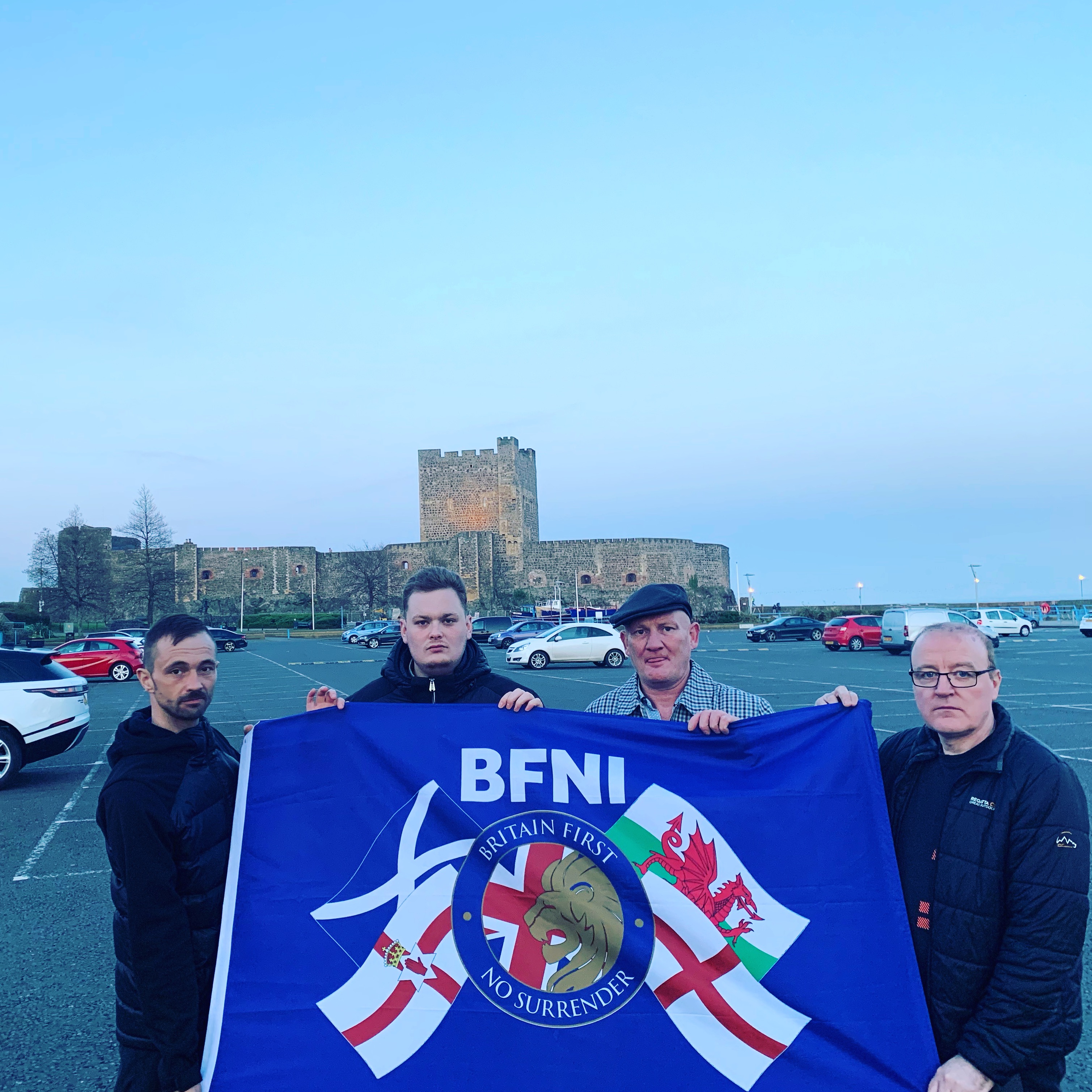 I have told you many, many times:

I will never stop fighting for the survival of our children and nation, if you don't give up on me.

On 1st of May, I stand trial for the final time on the same charges as those I faced in Belfast, but this time in the town of Ballymena.

I am actually looking forward to this final trial and will update you shortly with the full situation.

Once again, thank you, from the bottom of my heart.

God bless you and your family.