URGENT: We must help Paul Rudge

I need to tell you about a true British hero today, a true Englishman, a patriot, a father and a stalwart of our movement.

He is also a friend of mine.

His name is Paul Rudge, and he has been a part of Britain First for four years.

Some members come and go, but Paul has been a staunch activist for many years. 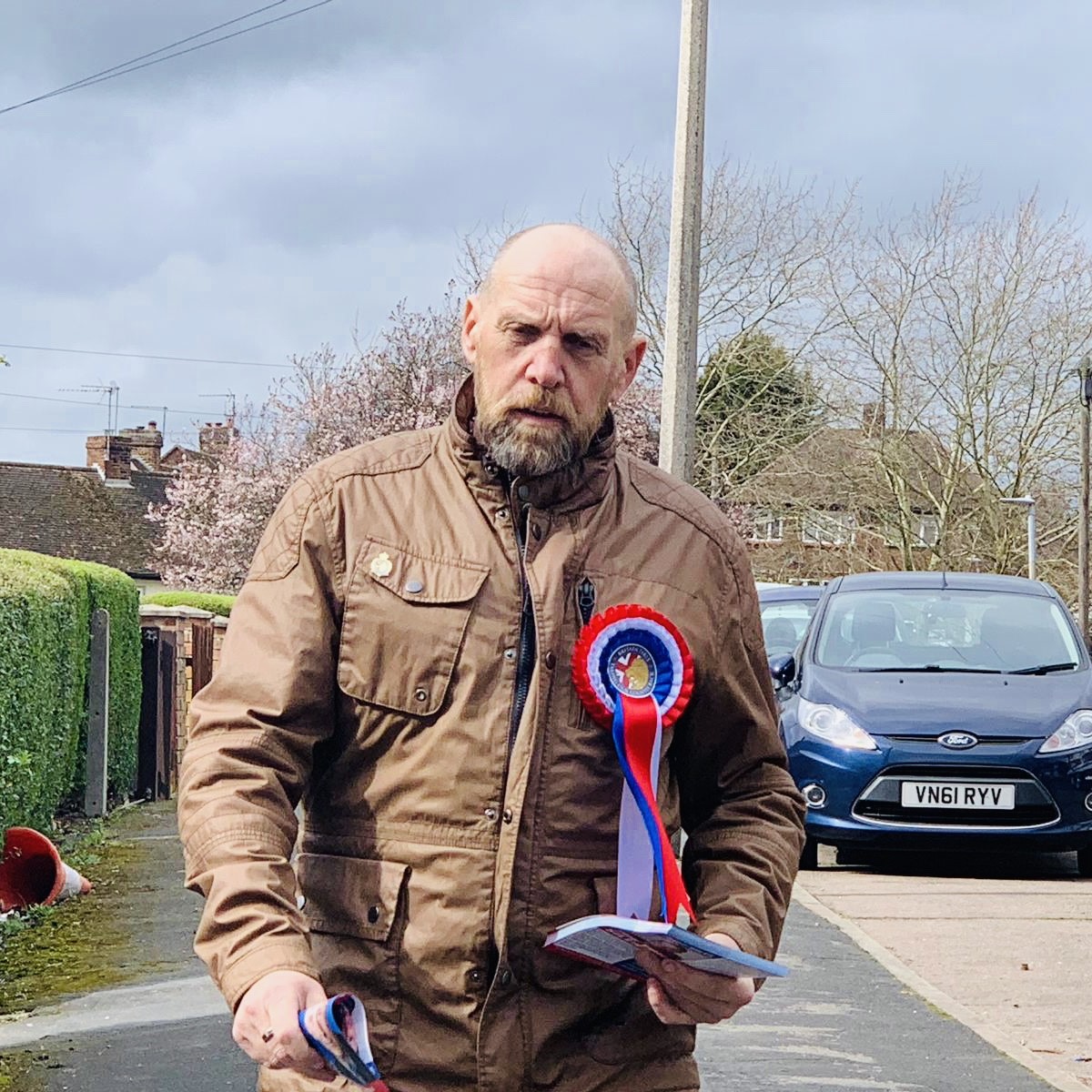 In the local elections that took place in early May, Paul stood as a Britain First candidate in Sandwell, near Birmingham.

Unbelievably, for a first time effort, he beat the Conservatives and the Greens and took nearly 30% of the vote, coming within a whisker of taking the seat.

Paul is one of the small number of dedicated officers of Britain First that make up the backbone of our movement.

Sadly, Paul has been persecuted recently because of his association with Britain First.

He had a stable job with a company in the West Midlands and never caused this company any problems. 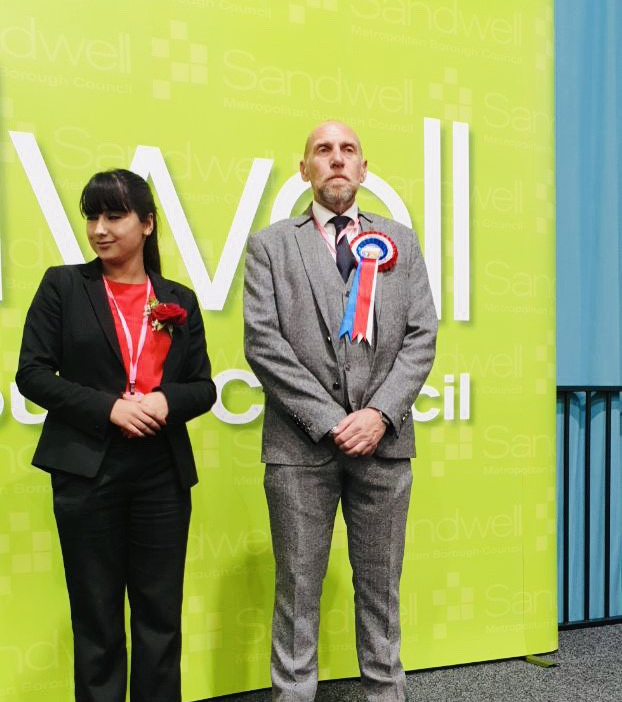 This all changed, however, when he decided to stand as a Britain First election candidate in May and nearly won the seat, almost beating a Muslim Pakistani Labour candidate (above).

A group of Muslims in his workplace found out and they conspired to get him the sack.

At first, Paul was suspended on full pay while the company carried out an 'investigation'.

While this 'investigation' was taking place, HQ found Paul an employment solicitor to help him fight for his job.

Despite this, the company dismissed him from his position. 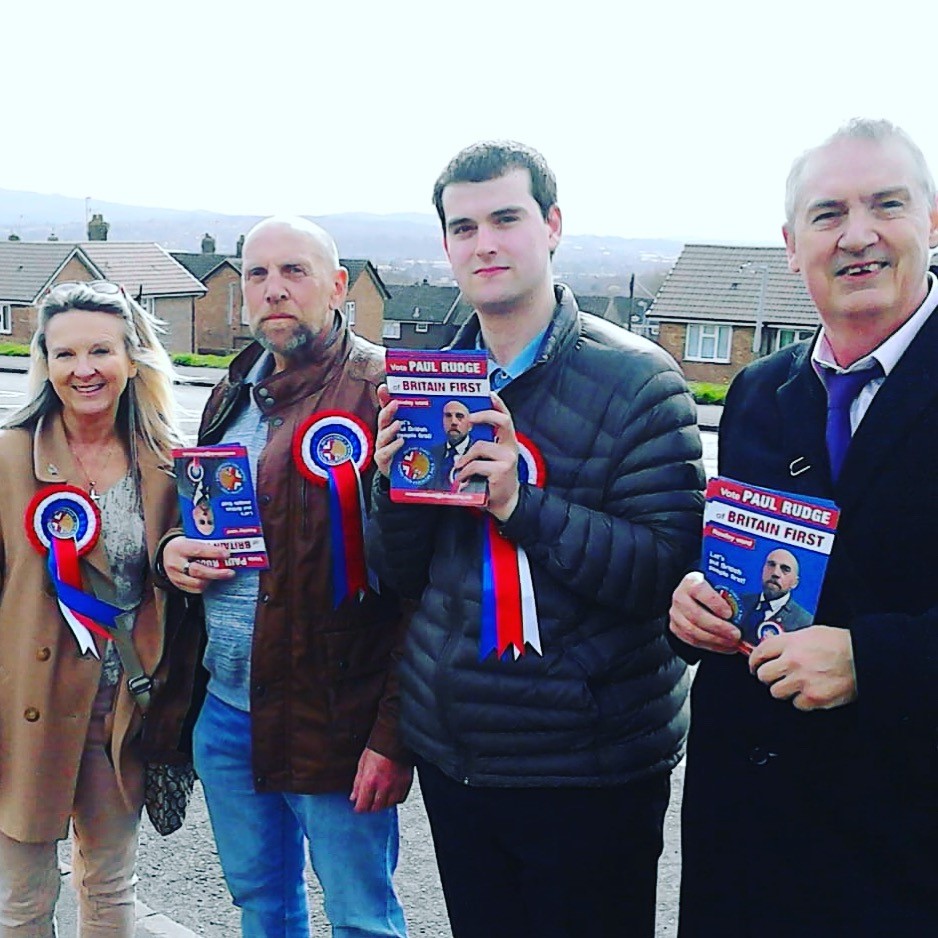 All of this because of a few dishonest complaints from a few Muslim bigots who took a dislike to him.

Why did they dislike him suddenly?

Because he nearly defeated the local Muslim Labour candidate in an election!

Muslims stick together, and the weak and pathetic HR department of his company got cold feet and decided to throw Paul onto the unemployment scrapheap!

We have kept Paul's plight quiet while he has been grappling legally with the company, but now he has run out of options. 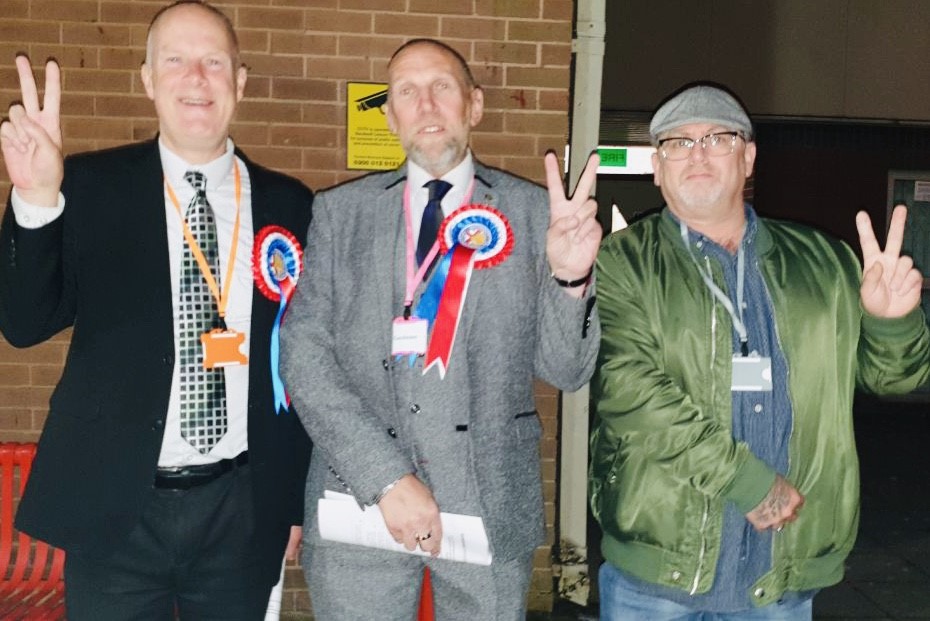 Slowly but surely, this politically correct company has been lowering the wages it pays Paul on a weekly basis.

He is now absolutely skint and needs our help.

It boils my blood to see good honest patriots like Paul treated like this, all to appease a bunch of Muslim bigots.

Considering Paul's long and dedicated service to the cause, I want to help him out.

After all, Britain First is a family, and family's look after each other. 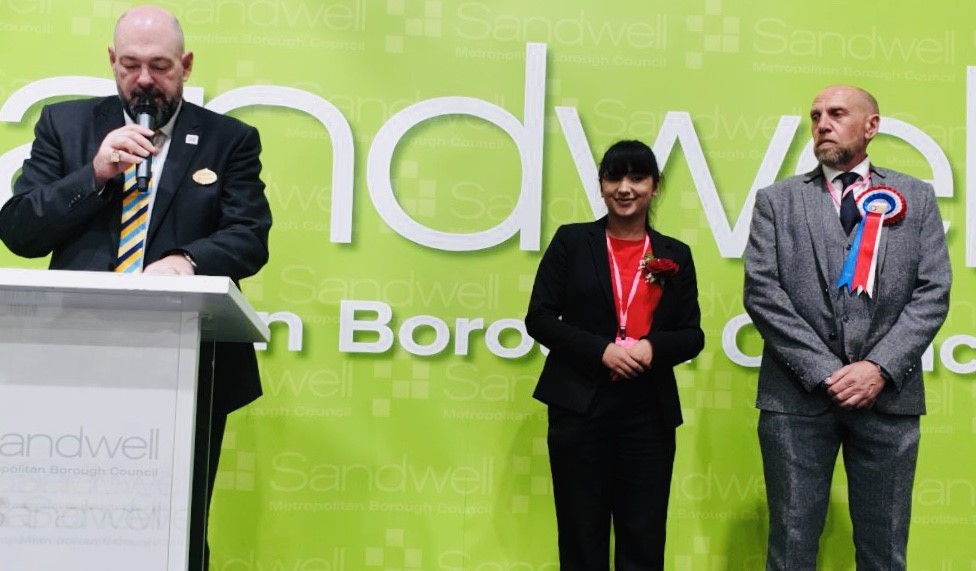 I will not sit back and watch as Paul teeters on the brink of bankruptcy because of a few Muslim liars.

Paul has already had to return his car to the company he leased it from.

As leader of this movement, I am not tolerating this situation.

I have chipped in £30 myself and I am asking you, as a patriot, to help Paul out too.

If we all close ranks and chip in to help Paul, we can get him out of trouble in a big way.

What a great way to help a fellow patriot.

Not only is Paul a great patriot, but he is a genuinely decent man, as anyone who knows him will testify.

So, can you help him out a little bit today?

Please chip in below with whatever you can afford: