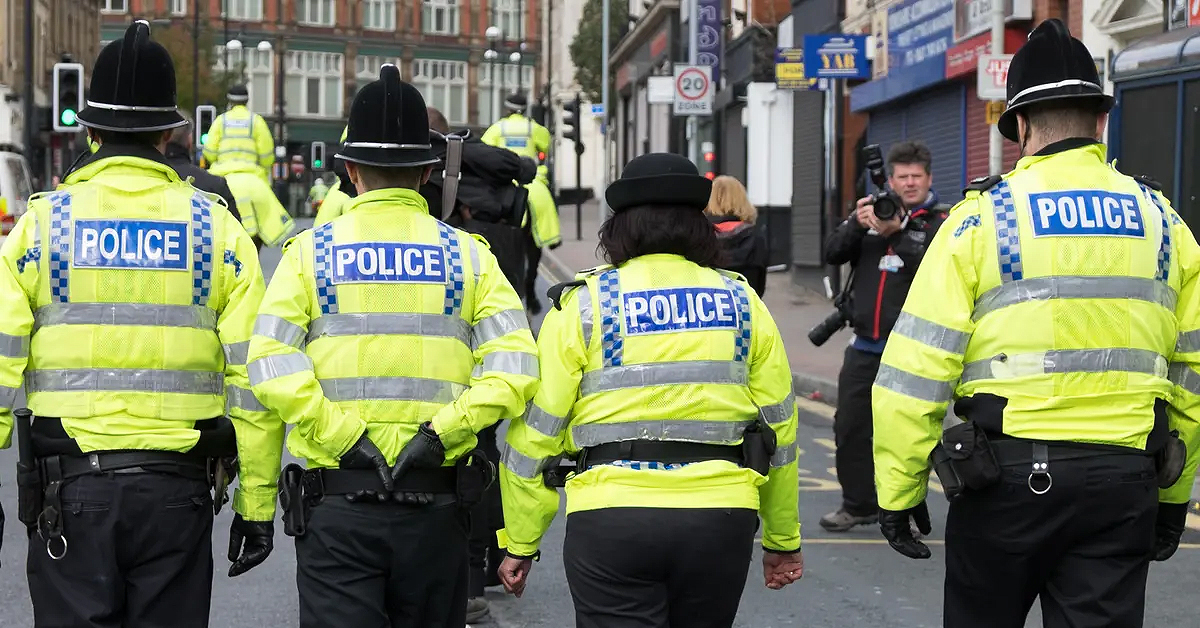 – Implement a radical reversal of the legal and policing focus on the 'rights' of criminals and its replacement with the traditional focus on putting the victims of crime first. All remnants of woke, politically correct policing must be removed. We must get back to the basics of fighting crime.

– Greater use of National Service for habitual offenders. Anyone who breaks the law repeatedly will be sent to endure the discipline of the Armed Forces. This will break the cycle of repeat offending.

– A national referendum on the restoration of Capital Punishment for paedophiles, terrorists and murderers, following a robust national debate. This issue is very contentious, therefore it must be decided in a free vote of the British people, with both sides of the debate equally represented.

– Make prisons a place of hard labour rather than cosy holiday camps. Prisons must become productive institutions that contribute to society, preferably with on-site manufacturing or off-site agricultural work. Games consoles and other perks and luxuries must be removed and replaced with a 9-5 regime of work and education. With these reforms, sentences could possibly be reduced.

– Remove the automatic release from prison at 50% of each sentence, and instead extend the parole system to all prisoners. Release of prisoners within the total time-frame of a custodial sentence should be dependent on behaviour, hard work and improvement during the time served.

– Reintroduce firearms for law enforcement and border agencies, with rolling reviews occurring every five years based on crime levels.