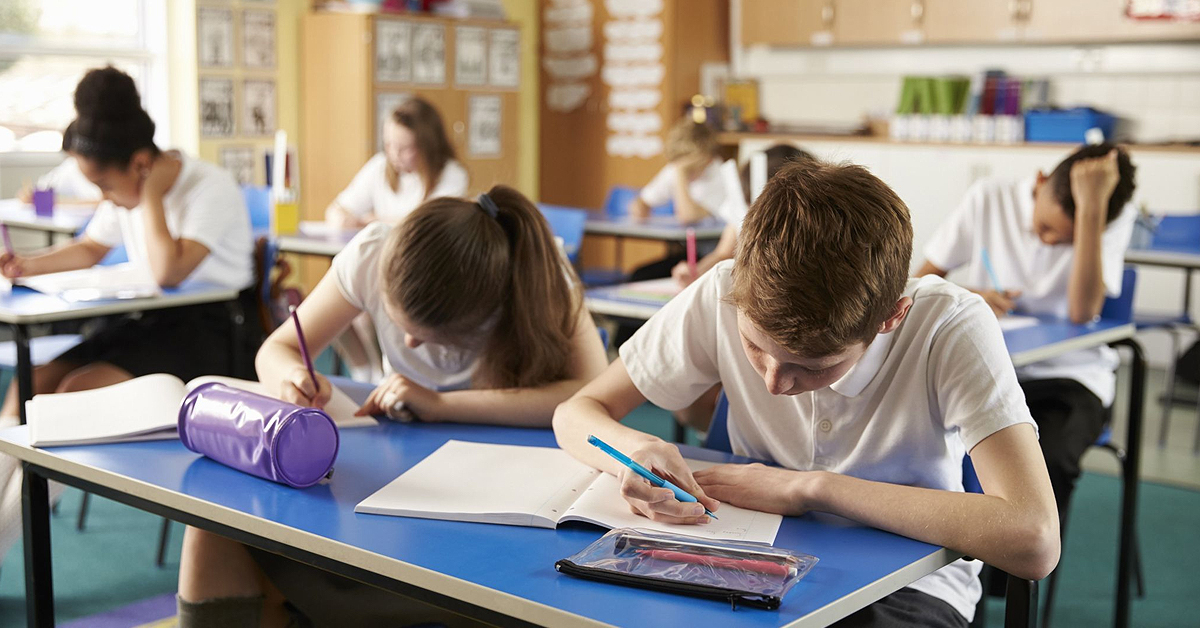 – We will implement a 'back to basics' scheme in education focusing on discipline and traditional teaching methods (e.g maths, English and technical skills). Introduce a greater focus on real trades and skills as demanded by a modern, technological and manufacturing economy and the removal of state indulgence in phoney 'social' education subjects.

– Create more grammar schools to boost excellence in education. Oppose the left-wing drive to eradicate centres of advanced learning in education due to their ideological obsession with 'equality'.

– Reintroduce Christian assemblies, Christian hymns and Christian prayers at all levels of the education system. Replace the present 'multi faith' religious education curriculum with a new approach that focuses predominantly on Christianity, including the important subjects of traditional marriage and family values. Other religions should be taught in schools, but to a much lesser degree than Christianity, which has been our national faith for over a millennium.

– Abolish university tuition fees for less well-off students who achieve high grades in secondary education, on the basis that they apply themselves and achieve the necessary degrees while at university. This scheme would apply to technical and real-world degrees that benefit society as a whole, such as law, medical, engineering and the sciences, and on the understanding that students work within the UK after leaving university for a minimum term.

– Greater influence of the Armed Forces, the police, the prison service, the fire brigade, and the NHS, in the education system, including seminars, training events and careers advice.

– Strongly prohibit the teaching of left-wing ideological doctrines which are harmful to children and young folk. These include multiculturalism, modern feminism, gender ideology, white privilege and critical race theory.

– Introduce a new subject in secondary education entitled 'citizenship', which teaches the British democratic political system, the importance of voting, and other traditional British values, such as free speech and civil liberties.

– Introduce strict rules for the political impartiality of teachers, professors, lecturers and tutors. As a general rule, we support the de-politicisation of education, with a re-focus towards skills, achievement and learning. All forms of political indoctrination will be opposed.

– Teach all pupils and students the skills of 'critical thinking' to move away from the current left-wing approach of conformity, group-think and intolerance of differing views and opinions. All citizens should be taught to think independently regardless of political beliefs.

– Introduce strict rules for political impartiality and free speech at all levels of higher education. Remove the current stranglehold on debate and speech at universities of the radical Left.

– Introduce free meals, milk and orange juice for all pupils in primary and second education. Overturn the scandal whereby the taxpayer pays more to feed criminal prisoners than they do for school children.

– Reduce the teaching of 'sex education' in secondary schools to a bare minimum and ban it completely at primary school level. Sex education will be limited to school nurses and will remain optional for parents.