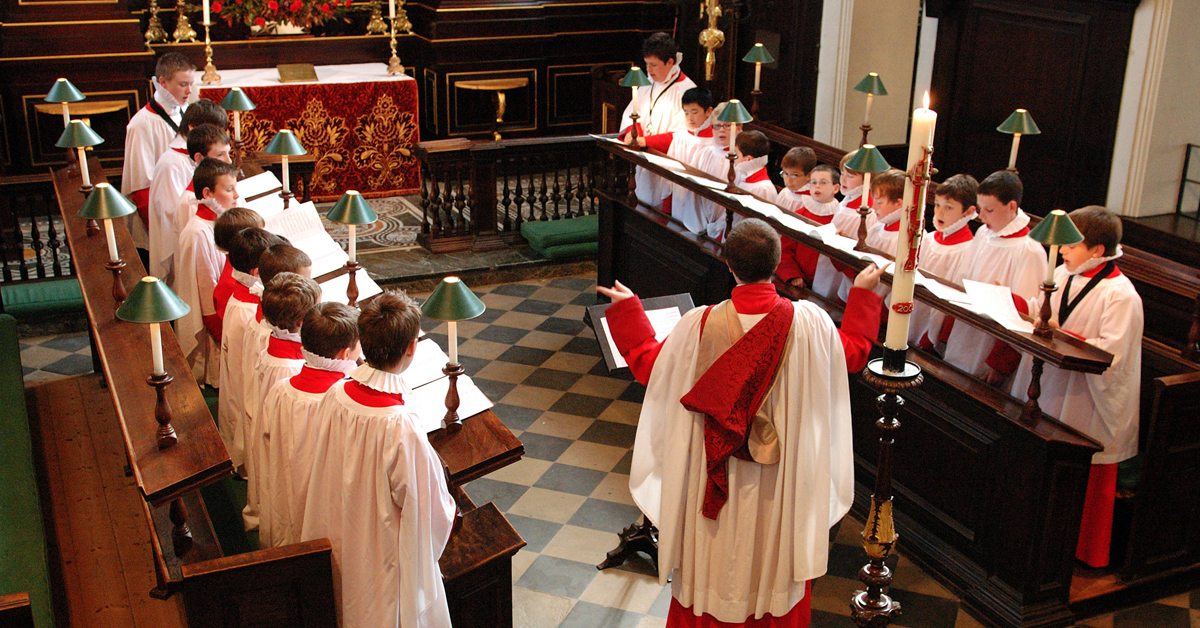 – Continued support for the Protestant principle of religious freedom for all citizens, protected by law.

– Introduce a ban on the use of non-stun religious ritual slaughter. The practice of, for example, Halal and Kosher slaughter, goes against the innate British concern for the welfare of animals. We oppose exceptions being made to animal cruelty legislation for any religions.

– Oppose the enforcement of LGBT polices by the state on religious institutions i.e. same sex marriage and transgender ideology.

– Remove non-profit status for all religious organisations whose income exceeds £250,000 per annum. All religious institutions above this threshold must be subject to taxes and oversight by the HMRC.