After a year and a half of arrests, court appearances, ambushes, bail conditions, convictions and appeals, the Ballymena prosecution has finally come to an end today in Antrim Courthouse, Northern Ireland. 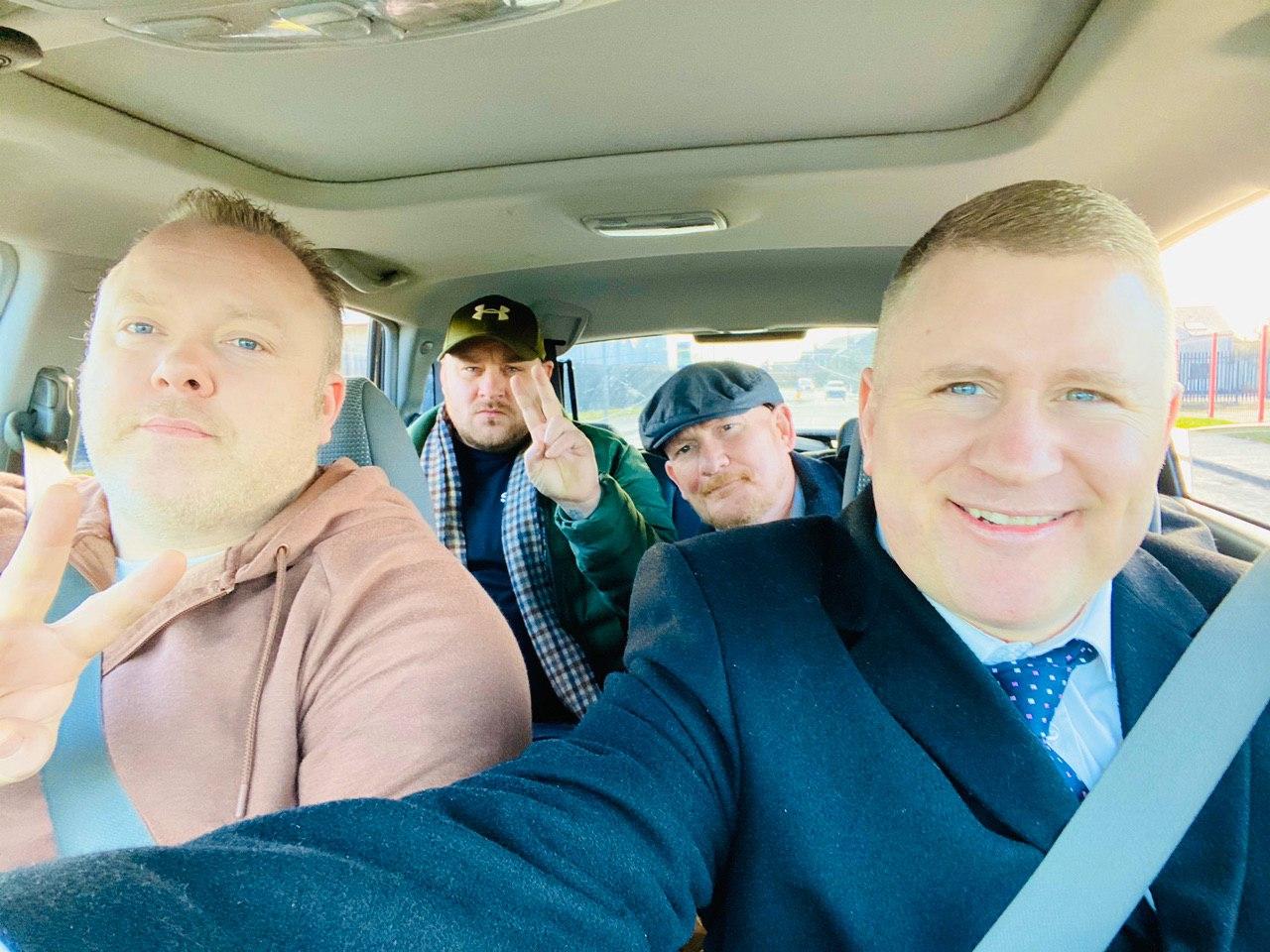 After massive delay and dithering by the authorities, Paul's appeal against his conviction in Ballymena finally went ahead.

It was a case of both victory and defeat.

After listening to closing arguments, the appeal judge decided that she would UPHOLD the hate speech conviction given to Paul last summer for criticising immigration into the town of Ballymena in Northern Ireland.

She explained that, in her view, the necessity to clamp down on criticism of immigration (hate speech) trumped freedom of speech.

She dismissed the appeal against the conviction for hate speech. 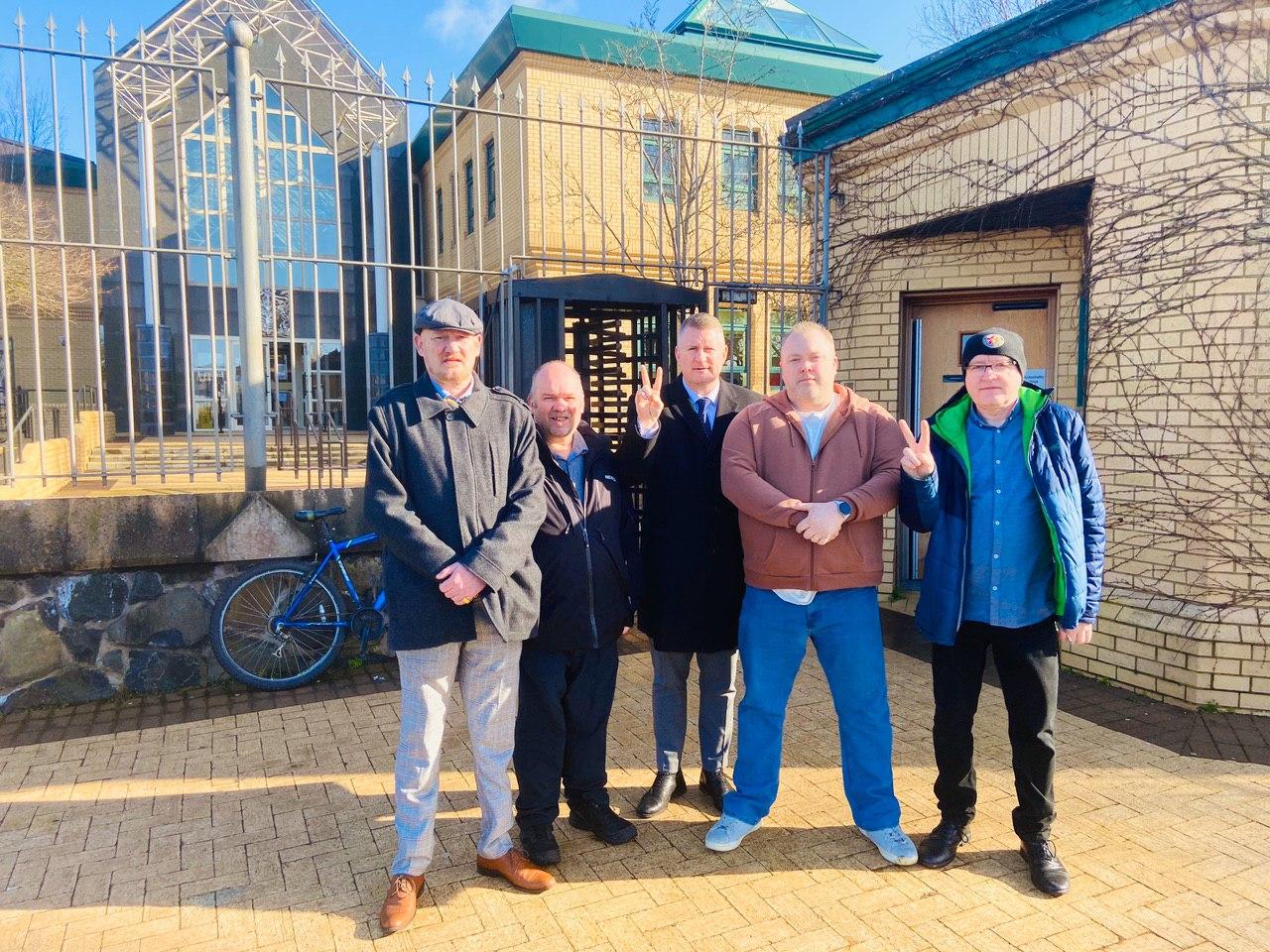 But, then the arguments turned to the punishment (sentence) meted out to Paul due to his conviction.

The suspended prison sentence was thrown out, and replaced with a fine of £1,000.

This was a major victory in itself because Paul is now free to resume political activities in Northern Ireland after a period of a year and a half of enforced inactivity.

It was the threat of the suspended prison sentence hanging over him that forced Paul to appeal this conviction in the first place.

For the first time in a long time, Paul was able to stand behind a banner today in Belfast: 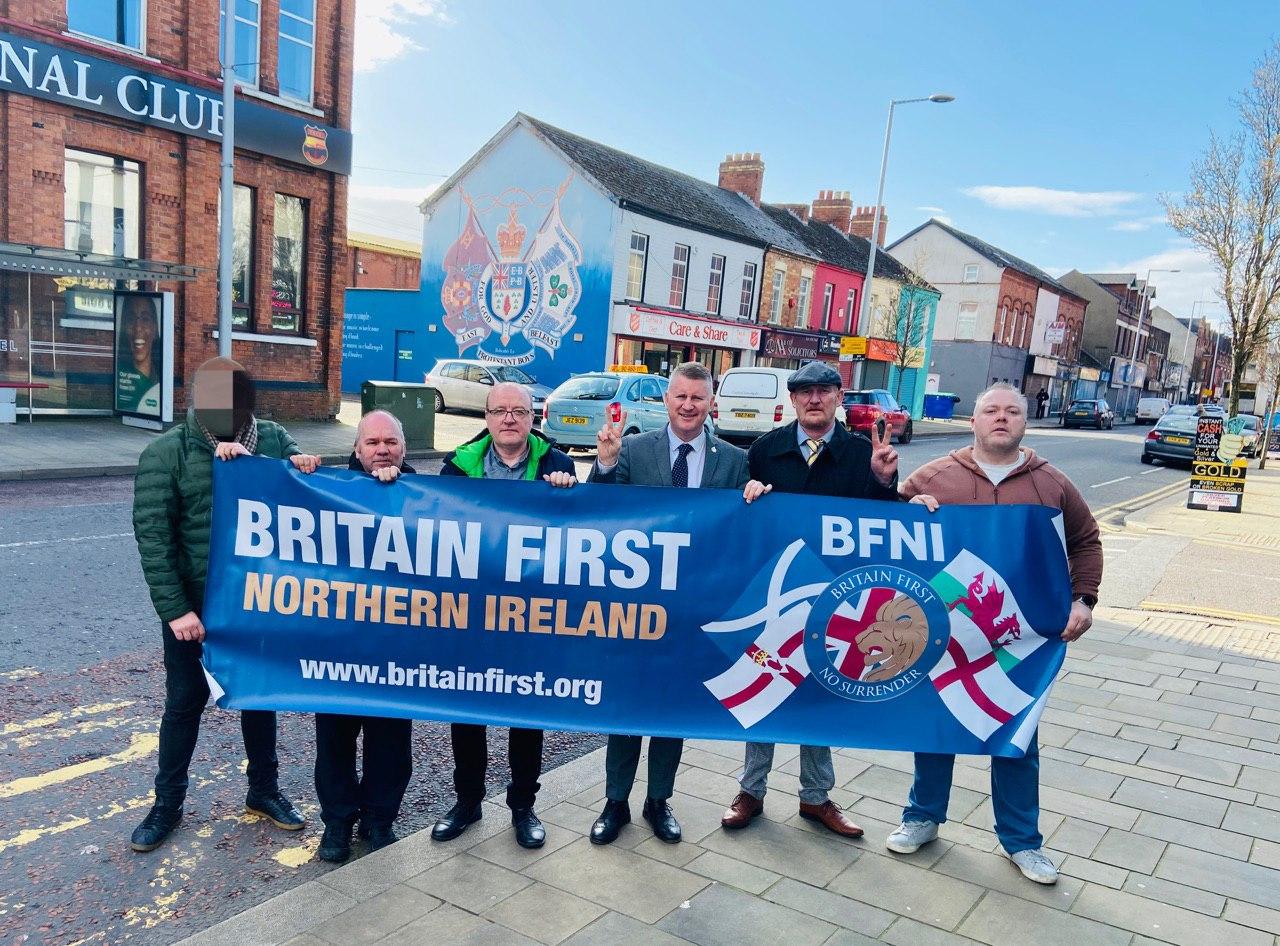 So despite the conviction remaining - and having a chilling effect on free speech in Ulster - it was an operational victory for our movement in that we can now resume regular activities in this part of the United Kingdom.

For the first time in over a year and a half, Paul is devoid of bail conditions or suspended prison sentences.

Paul would like to thank everyone who - throughout the last year and a half - has chipped in to help him pay for his legal defence and appeal.

It has been a long journey, but we managed to avoid disaster by removing the suspended prison sentence. 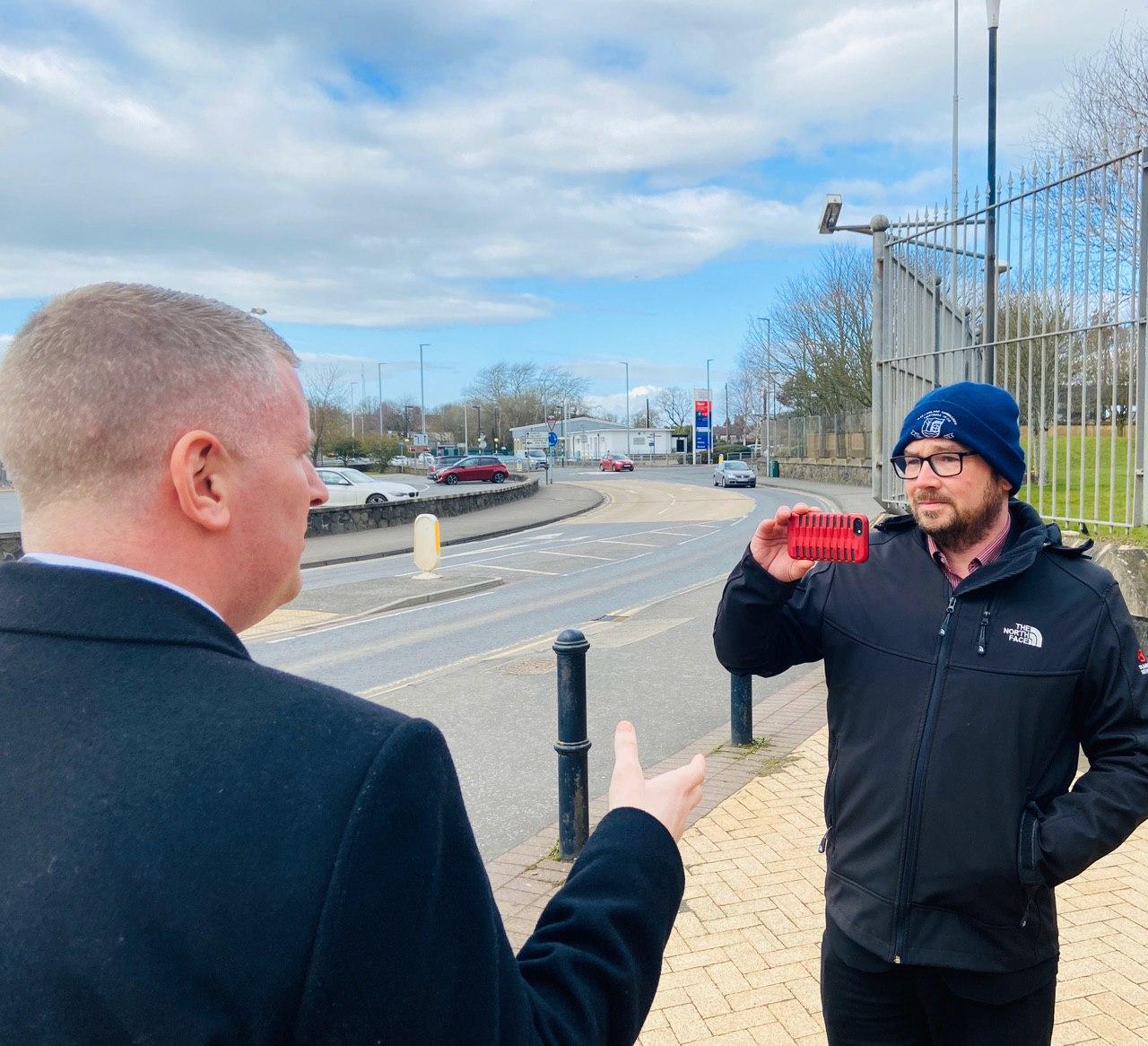 Therefore, it was a bittersweet victory today.

The good news is, Britain First is going to relaunch our campaign in Ballymena against the immigration invasion of that town.

This time though, we will have to tread carefully with what we say and write.

But despite a year and a half of persecution and criminal prosecution, we are not going to abandon our people in Ballymena because that is what the authorities want!

The local British residents are in uproar at the levels of immigration into their town and came out in droves for the street rallies we held in the town.

The only downside of today's events, is that Paul now has a £1,000 fine to pay within twenty-eight days.

Obviously, if he doesn't pay the fine, they can issue a warrant for his arrest.

So HQ would like to get it paid asap, done and dusted and out of the way.

Please show Paul you respect and value his relentless and dedicated activism and leadership by chipping in to help him pay the fine asap: