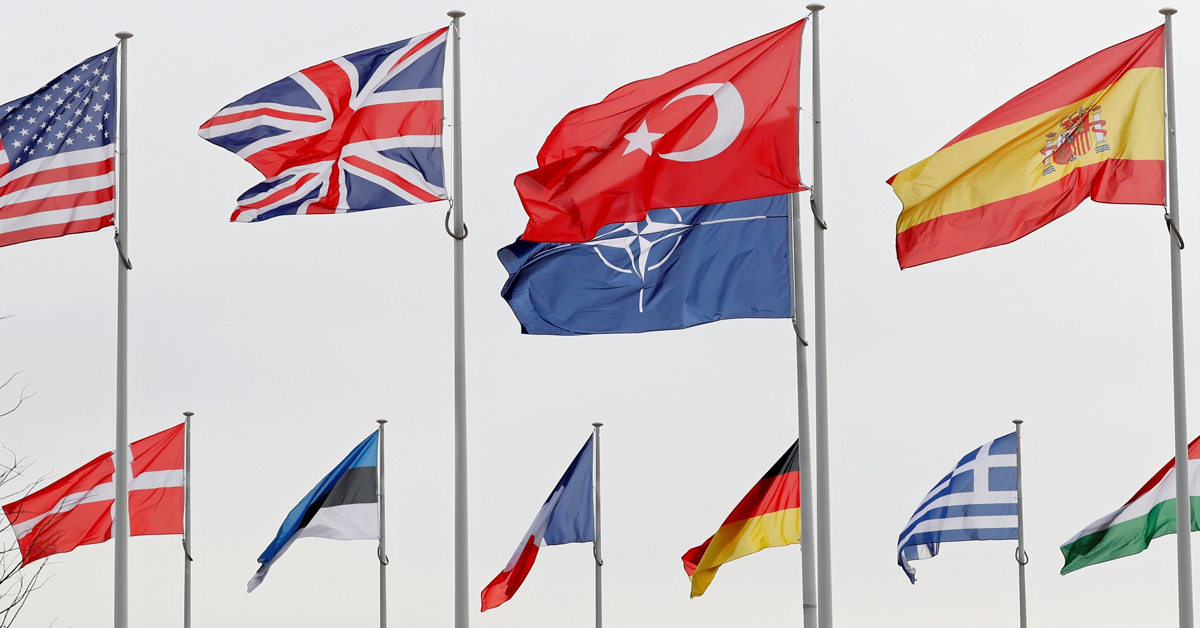 – Britain and the former Dominions should pursue their own defence and foreign policies. Canada, Australia and New Zealand - and current Crown Dependancies - along with the UK, should create new defensive alliances that cater for our specific needs.

– The re-focus of our foreign affairs away from European integration and the corrupt EU, and back to our former Commonwealth family of nations.

– Britain should make its own trade deals with nations around the world, focusing on the former dominions and the wider Commonwealth, which has a population of 2.6 billion.

– Withdraw from the United Nations which is being used by vested interests to undermine the Western world with woke, left-wing ideological projects and programmes.

– Replace the obsolete NATO alliance with a new defence arrangement that comprises nations of the West with the aim of protecting our joint interests around the world. As we saw with the Falklands War, NATO refused to assist Britain and NATO members even sold weapons to our enemy.