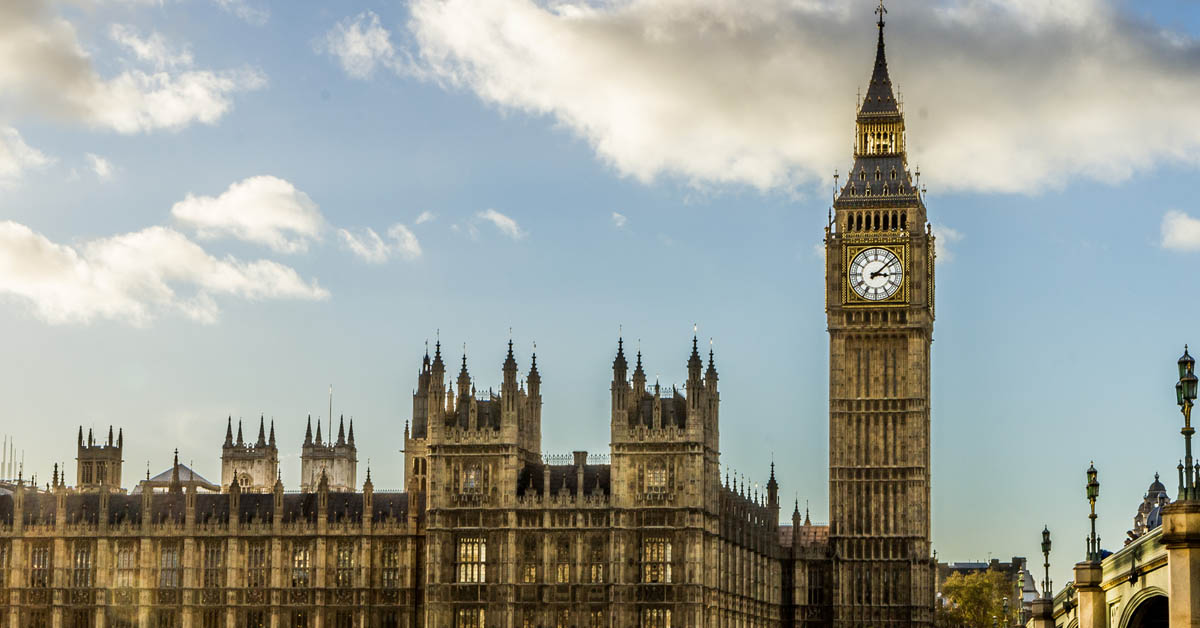 – Abolish the hated Human Rights Act which is being widely abused and which was forced on the UK by the EU. Replace the Human Rights Act with an American-style 'Bill of Rights' guaranteeing freedom of speech, assembly and expression for all shades of political belief.

– Give England its own national parliament, to be based at Winchester, with powers over English domestic affairs, to create parity of esteem within the UK. Continued support for the national parliaments in Wales, Scotland and Northern Ireland. The political institutions at Westminster to govern foreign affairs, economics and defence. We support the idea of a united, federal United Kingdom, with the capital city in London.

– We would introduce a policy of fiscal parity within the United Kingdom, in that the constituent nations must live within their means, rather than being unfairly funded by English taxpayers. The Barnett Formula will be scrapped.

– Introduce a 'Treason & Sedition Bill' that prohibits politicians from entering into any agreement that infringes upon the sovereignty of the United Kingdom, such as the transfer of sovereignty to any foreign institutions.

– Introduce a 'Democracy & Freedom Bill' that makes it a criminal offence (that carries a prison sentence) to refuse services (especially financial services) to constituted political parties and their office holders.

– Increase the penalties for corruption for those in public office and widen the scope for prosecution for those who benefit post-office from decisions while incumbent.

– Abolition of the corrupt system of parliamentary expenses and its replacement with a capped allowance system which is reviewed and audited.

– Introduce direct democratic election for the post of Prime Minister, so that the Prime Minister is directly accountable to the people and not simply the choice of the largest parliamentary political party. This will provide greater control, accountability and transparency for the British electorate. In the event of the resignation of a Prime Minister, a new general election must take place to elect a replacement. We support elections, not coronations.

– Employ greater use of binding referendums to implement the will of the people in important matters.

– Outlaw practises such as postal and proxy voting which are facilitating corruption and fraud in our democratic system.