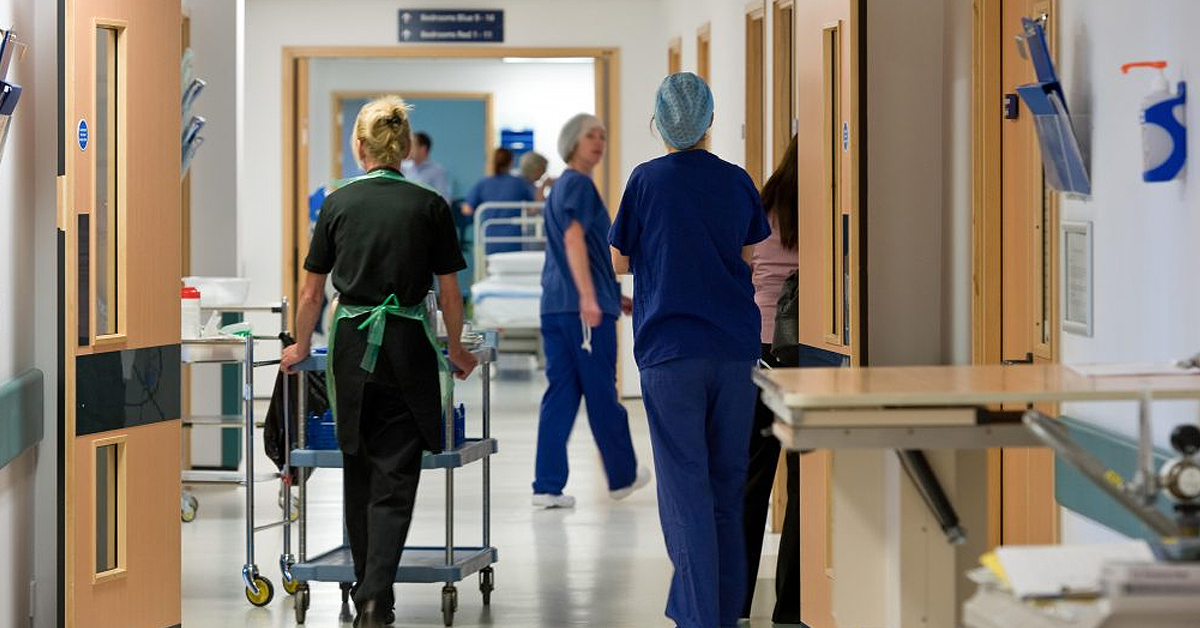 – Britain First will always keep the NHS free at the point of need but allow greater flexibility and top-up funding and require a return to high standards. Introduce an 'NHS Protection Bill' that prohibits the privatisation of any part of the National Health Service and guarantees public ownership. Britain First will scrap all existing PFI contracts.

– Move away from the system of Westminster careerist politicians running the NHS, and appoint the best person from within the NHS to run the organisation. Try, as far as possible, to remove politics from the running the NHS and move to a system that focusses on efficiency and performance.

– Introduce free prescriptions, eye tests and dental care for all British citizens over the age of 65 and under the age of 18, or for citizens who are on disability benefits. Citizens to be charged per prescription slip rather than per item.

– Britain First would remove all vaccination mandates for diseases with high survival rates, and prohibit punishments for those who refuse these vaccinations.

– Oppose the introduction of vaccine passports in any form.

– Oppose the gradual closure of A&E units. As a general rule, all hospitals should operate an easily accessible A&E and maternity unit.

– Introduce harsh, prison-based punishments for fraud within the NHS. Millions of pounds go missing each year in fraud cases. We will put a stop to this.

– Ban all services that facilitate, or relate to, transgender ideology, including reassignment surgeries, medications and therapies. Introduce a mental health department that caters specifically for gender dysmorphia.

– End the scandal of foreign health tourism which drains our NHS. NHS services will only be available to British citizens. Overseas guests will have to pay for NHS services and treatment, either directly or via insurance.

– Massively boost the recruitment, training and pay of native doctors, nurses and dentists instead of looting the Third World of these skilled workers. Pass legislation that limits the recruitment of foreign healthcare professionals where native labour can fill the void.

– Implement a national scheme to promote healthy ways of living to tackle the root causes of our poor health as a nation. Widen and broaden the implementation of taxes on junk food, with the proceeds going specifically, and only, to the NHS. Taxes on native wholesome food industries should be removed to encourage healthy eating and lower market prices. The removal of taxes on healthy food industries of any kind must be commensurate with lower prices for the consumer.

– Hold a referendum on the contentious issue of abortion following a robust national debate. Britain First supports the right of life for the unborn baby as a general principle. Support exceptions for abortion in certain circumstances, such as rape, incest, a threat to the life of the mother or any extreme medical reason.