It is white people who suffer systemic racism and discrimination

In our modern society, white people are second-class citizens.

Anti-white racism is in vogue in modern Britain, with all things white being castigated as "racist". 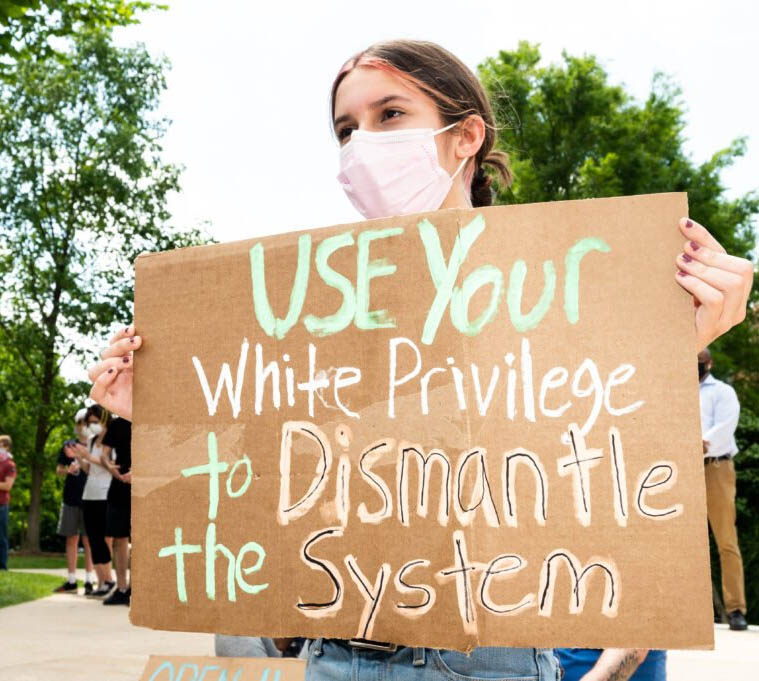 White people, we are told, are uniquely evil and are responsible for all the world's ills.

Opposition to this racist poison has gone mainstream, with high profile political commentators talking about this pernicious trend.

Even Nigel Farage has declared that teaching "Critical Race Theory" (white people are to blame for everything) and other leftist concepts such as "white privilege" (all white people enjoy a privileged position in society) in schools is "part of a Marxist attempt to make white people hate their country, their history, and themselves." 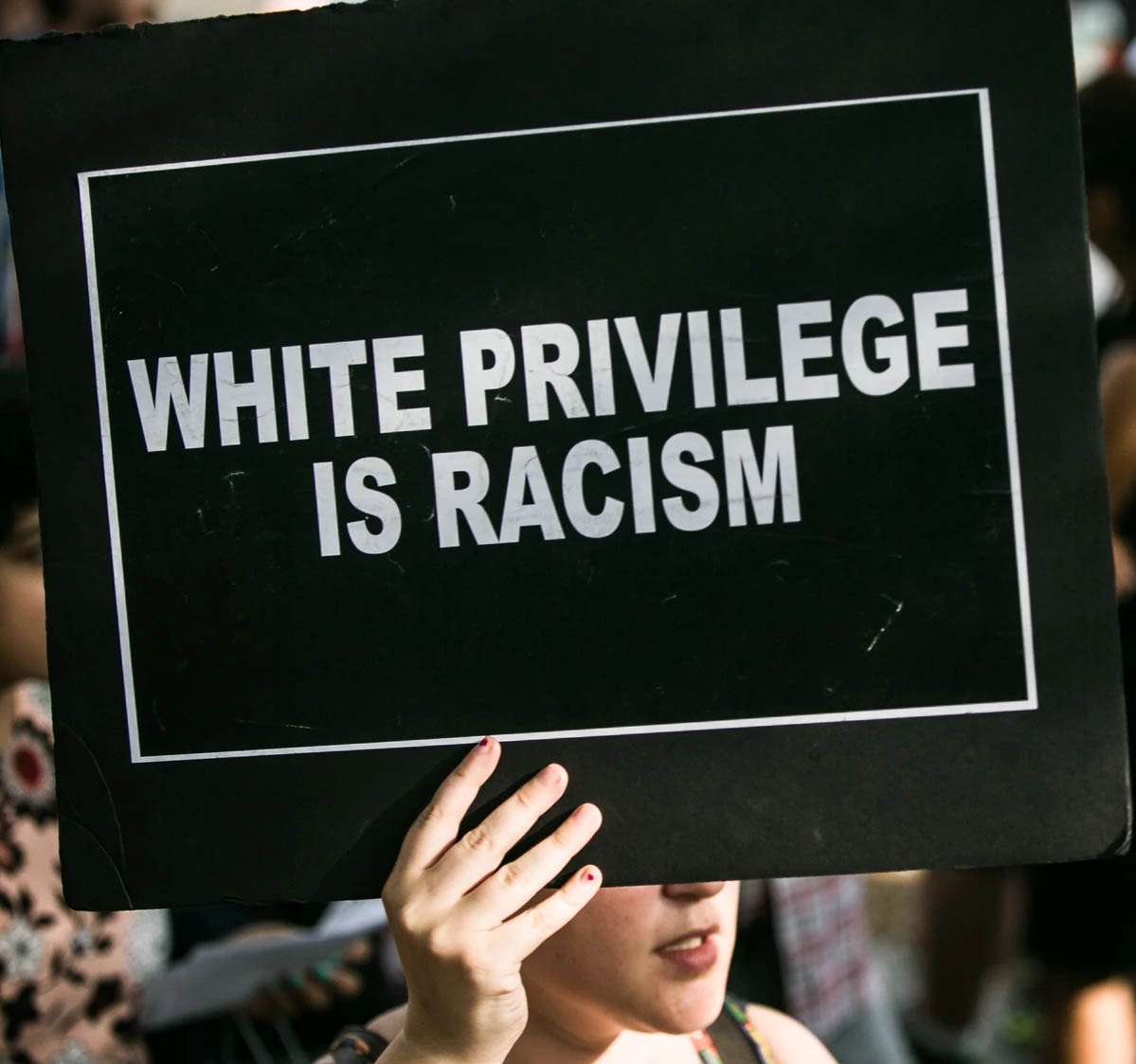 Unfortunately, the reason mainstream commentators are talking about anti-white racism is because it has become so engrained in society.

The education system is devoid of British history, traditions and culture thanks to anti-white racism and "multicultural" policies.

The media is constantly on the attack by demonising white people as "racists", "fascists" and "Nazis". 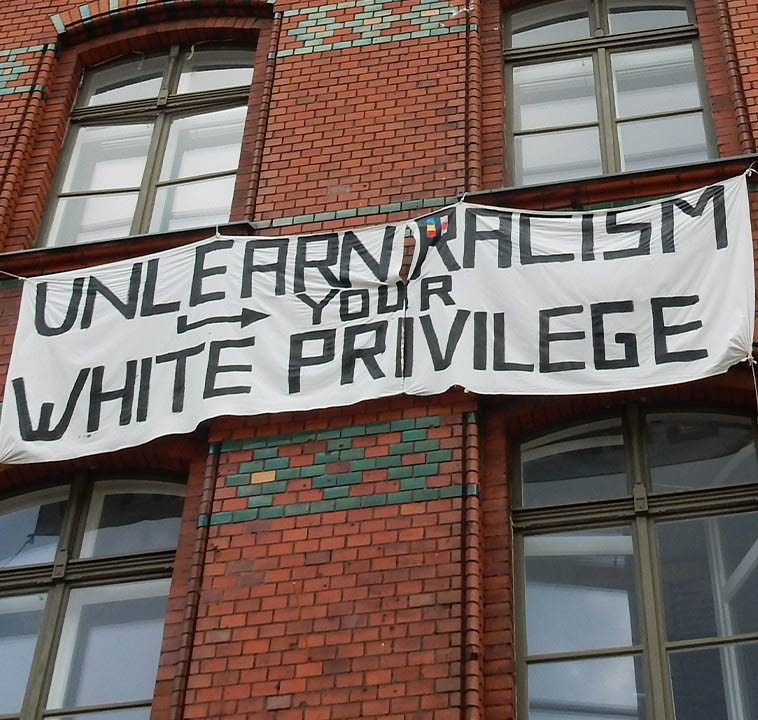 Social media is filled with casual anti-white racism and hatred.

"It’s all about making us hate ourselves, particularly white people, to hate themselves, hate their country, hate their history. It’s all part of this modern-day Marxist agenda, which isn’t about bringing us together, it’s about dividing us."

The truth is, society is racist against white people.

This despite the fact that statistics show clearly that it is the white working class which is the most disadvantaged in Britain. 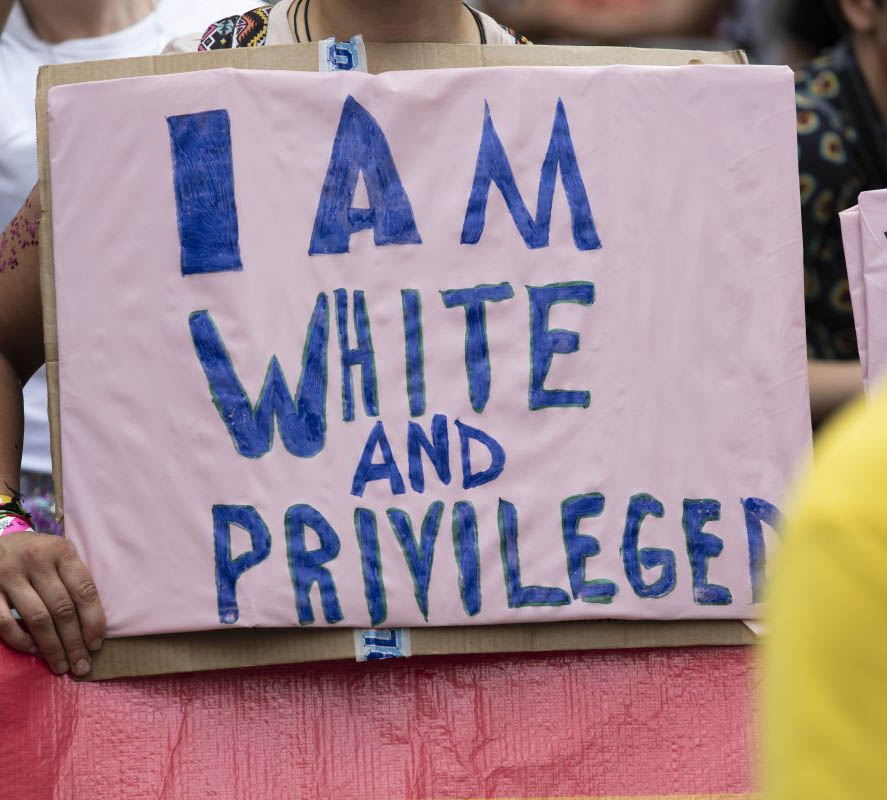 There is "Black history Month", "Black Lives Matter", the "Music of Black Origin Awards", the "Black Police Association", and many organisations and groups that focus solely on black people.

There are no organisations or groups that advocate for white people, none.

If anyone stands up for white people, they are demonised from all sides of the establishment. 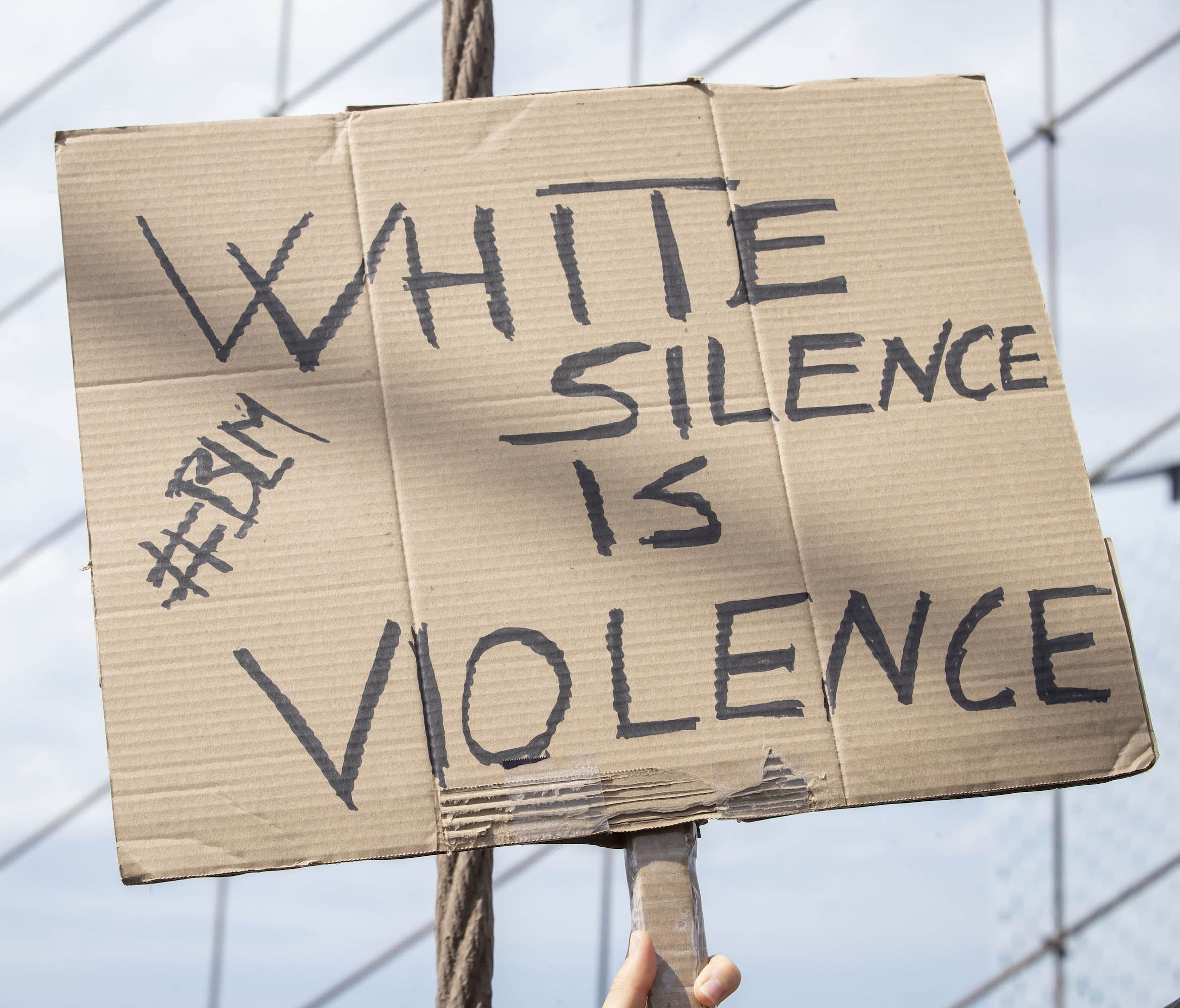 But the Britain First Party has had enough.

We are not going to sit back and watch as white people suffer racism and discrimination, while being told relentlessly they are the root cause of all the evil in the world.

The Britain First Party will defend and campaign for the civil rights of white people. 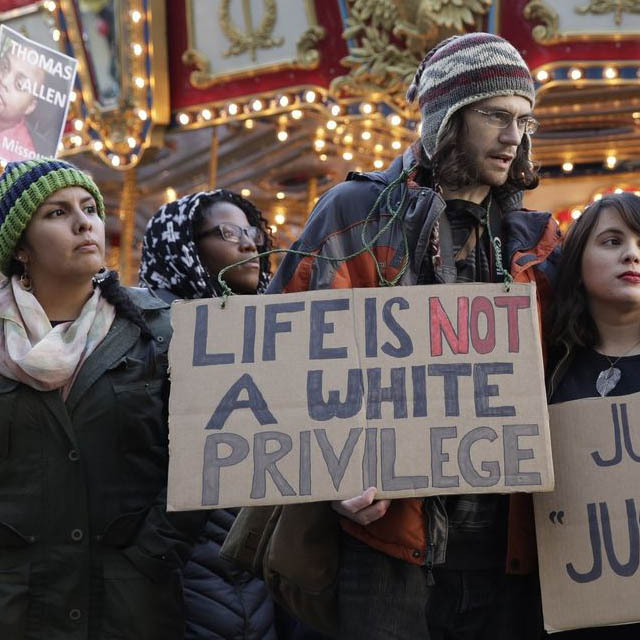 Britain First is not PC or "woke", white people are what they are, and shouldn't be made to suffer shame and guilt because of how they were born.

White people deserve to exist without enduring racism and discrimination from the political Left.

We will not stand by and allow our children to be second class citizens in their own land.

We hope that you support us in this fight. 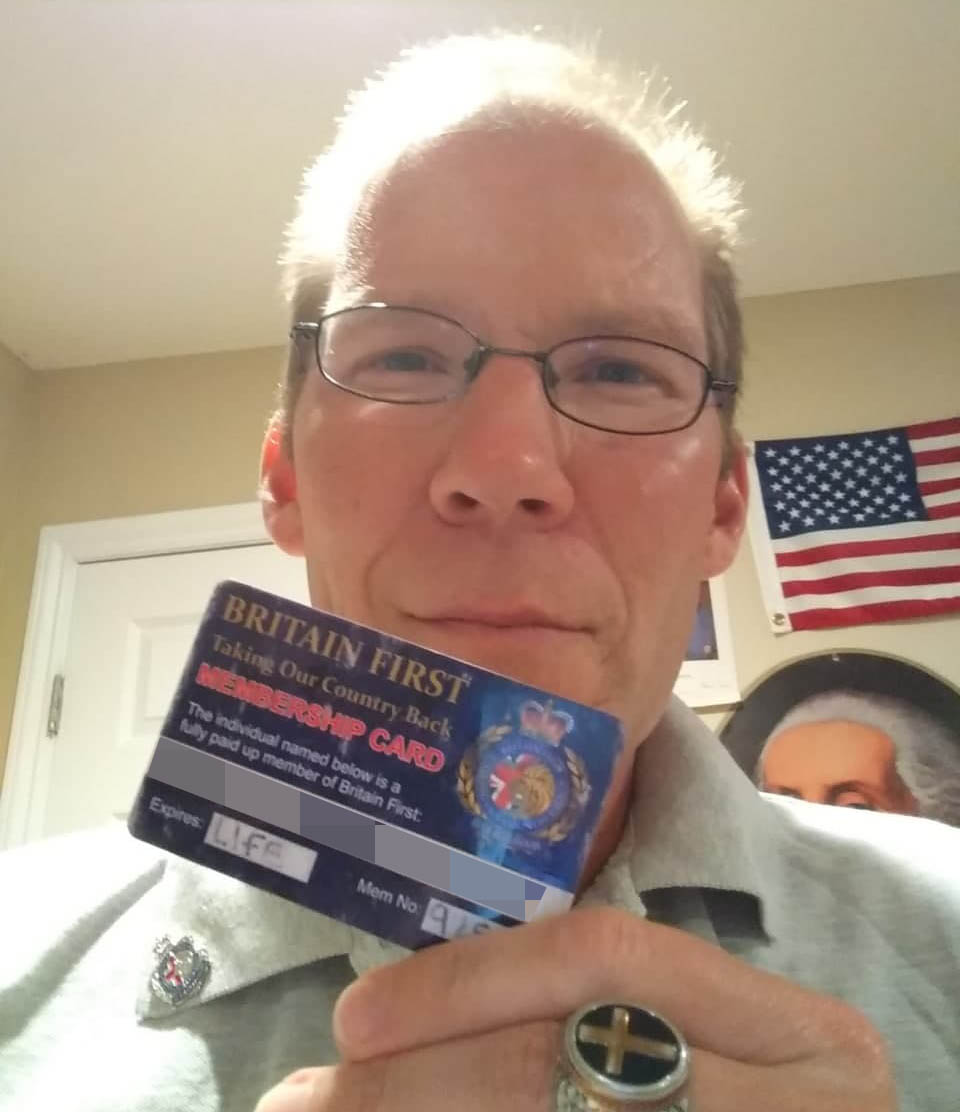 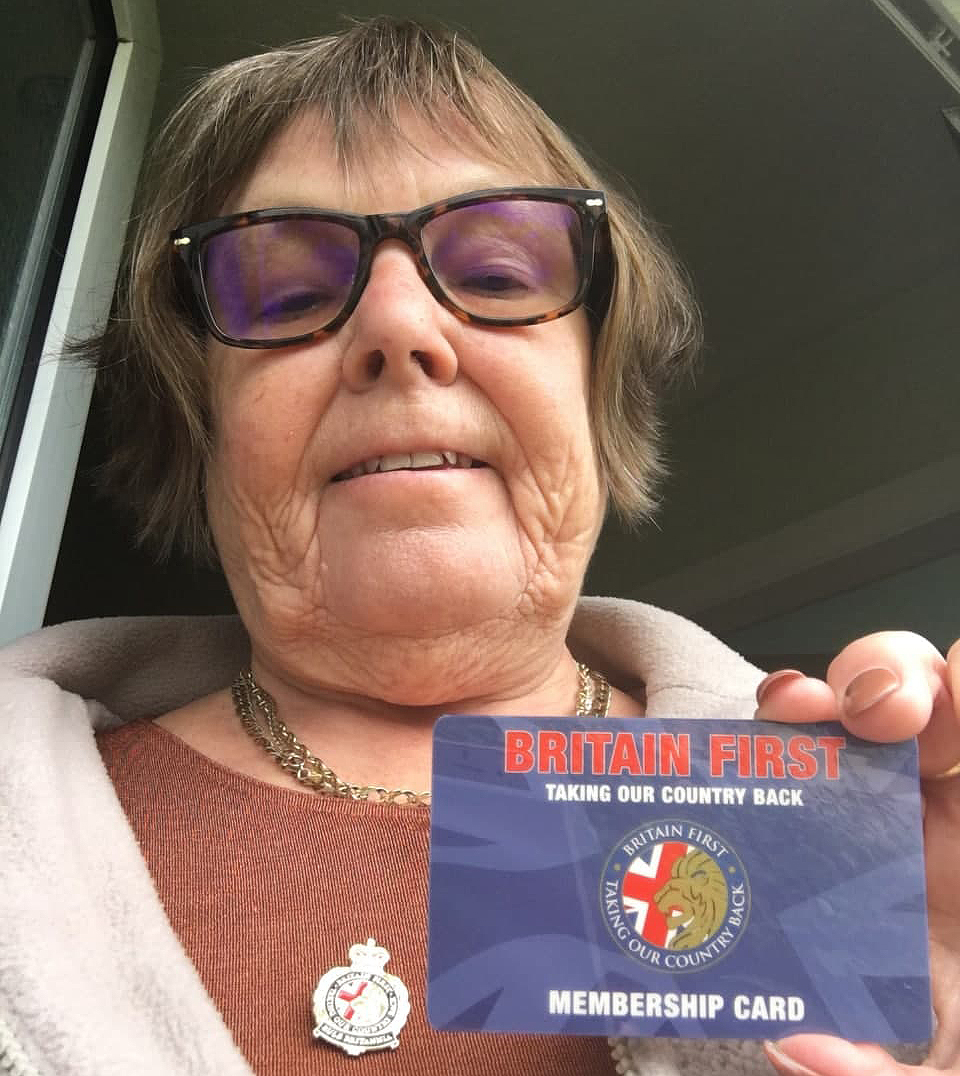 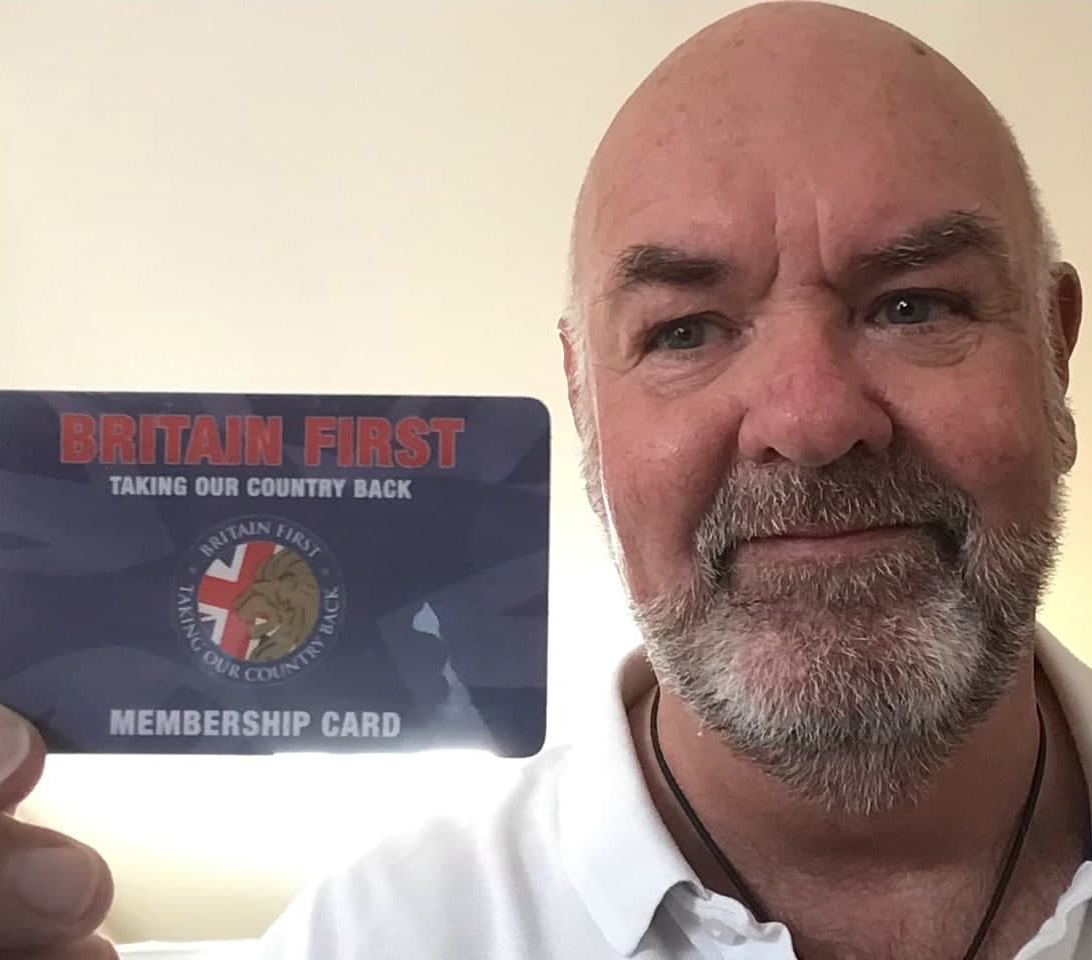 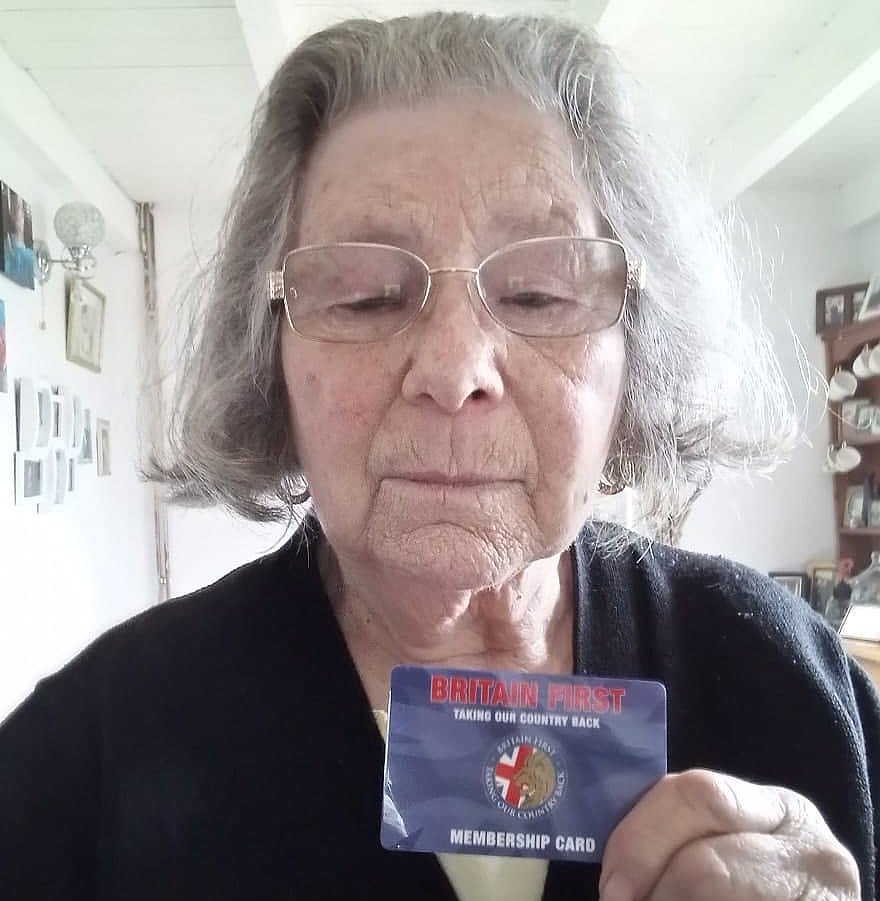 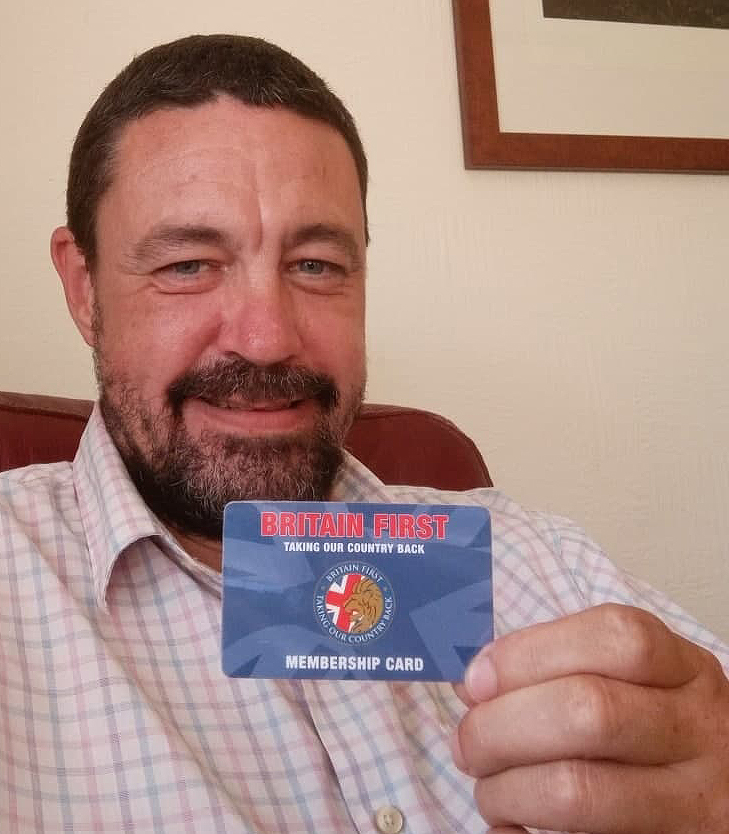 By joining Britain First, you will be fighting for the civil rights of your children and grand-children.

What can be more noble and decent than that?

Join up without delay and help us protect our children from Marxist propaganda.