Adil Khan (below), a key player in the infamous Rochdale grooming gang, is facing deportation from Britain.

That's great, but unfortunately, he has been permitted legal aid to appeal his deportation. 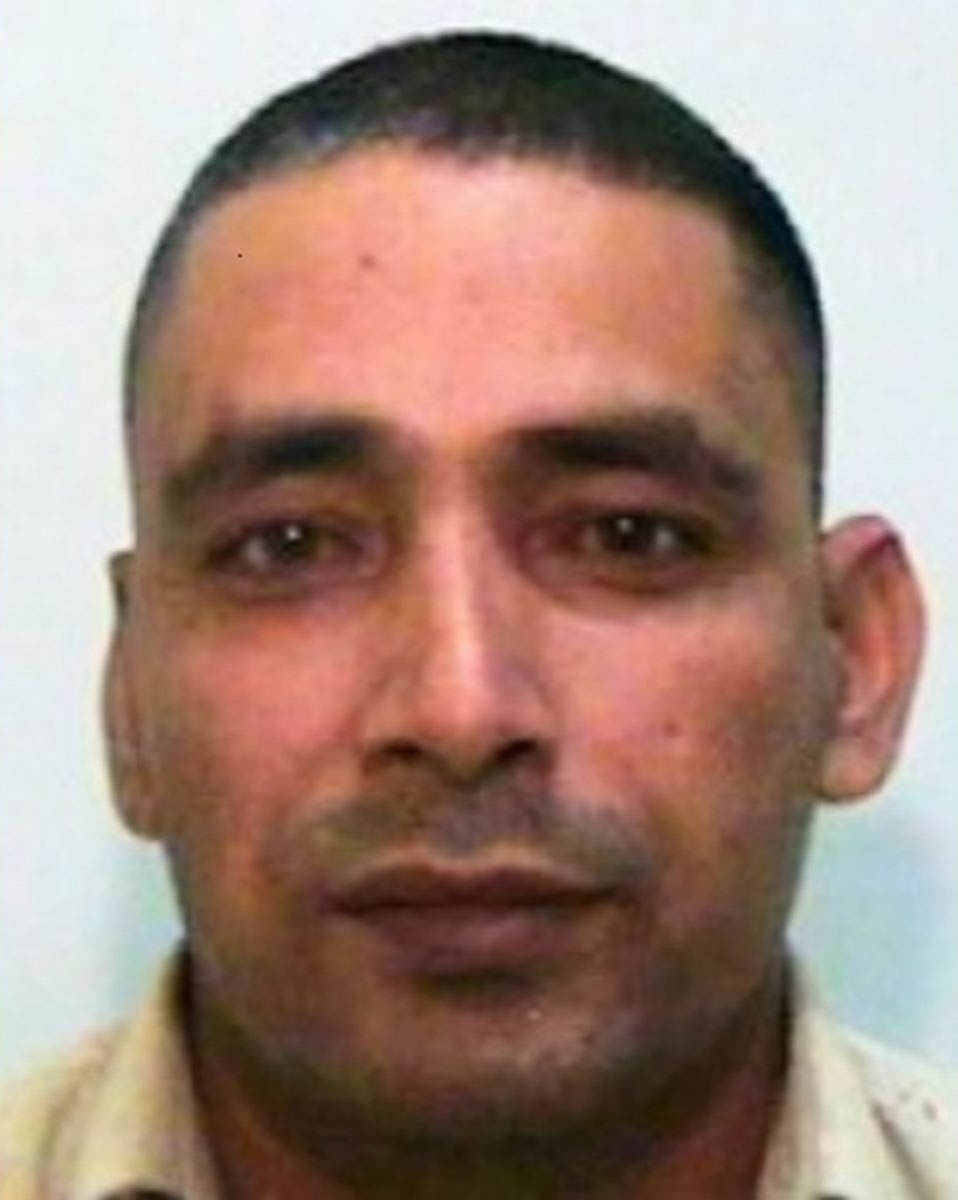 At his deportation hearing this week, Khan even had the cheek to complain about "living on benefits".

This paedophile groomer - who has been convicted of an encyclopedia of crimes against underage English girls - is fighting hard to stay in this country.

Khan used to be a taxi driver, and abused that position to grooming underage girls. 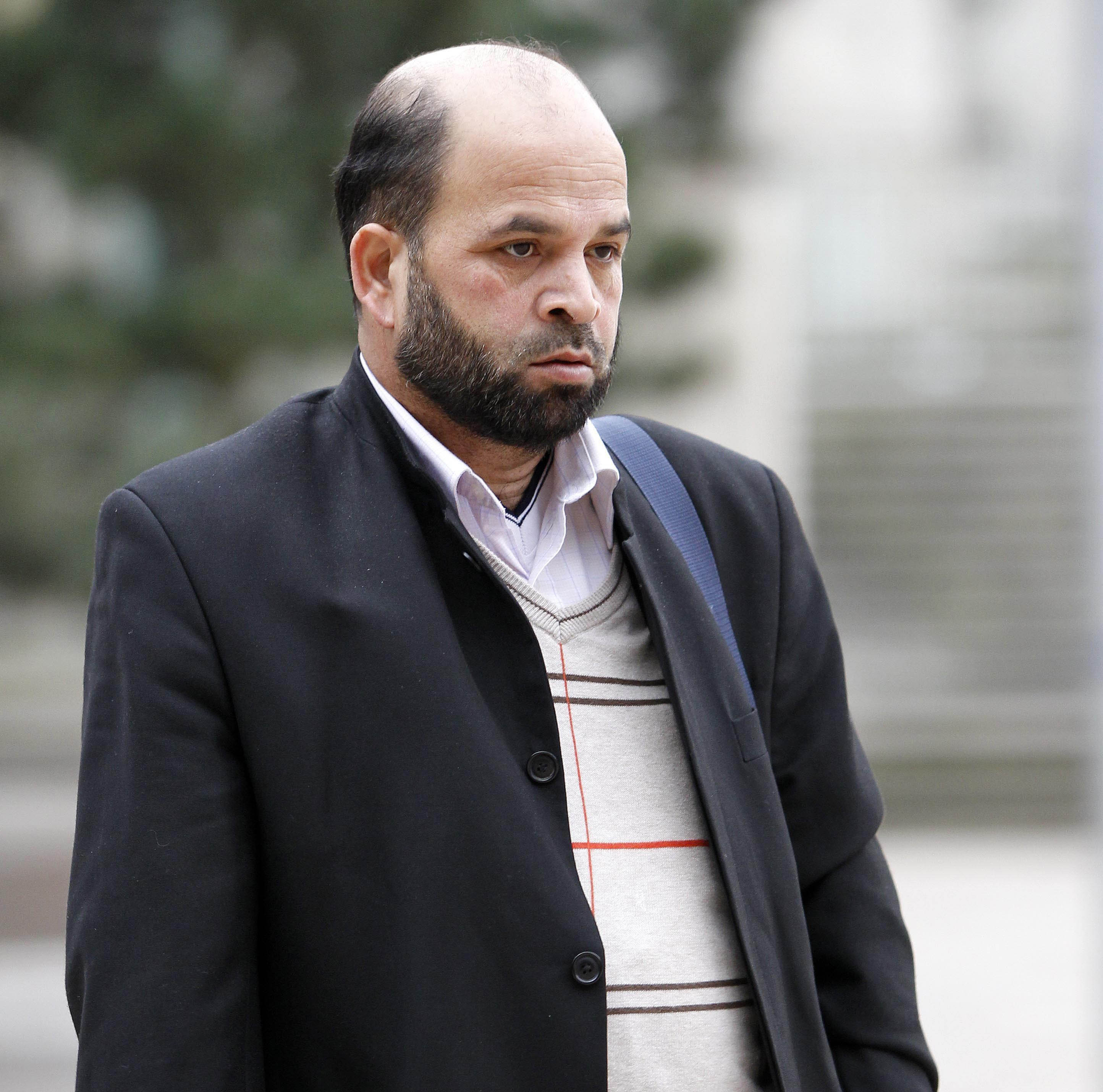 The government suspended his driving licence after his convictions, and this cretin is moaning in court that this sensible move "forced" him to live on benefits.

Khan got a 13-year-old English girl pregnant, then traded another 15-year-old to other groomers, using violence against her when she objected.

Khan and his associates groomed somewhere in the region of 50 underage English girls. 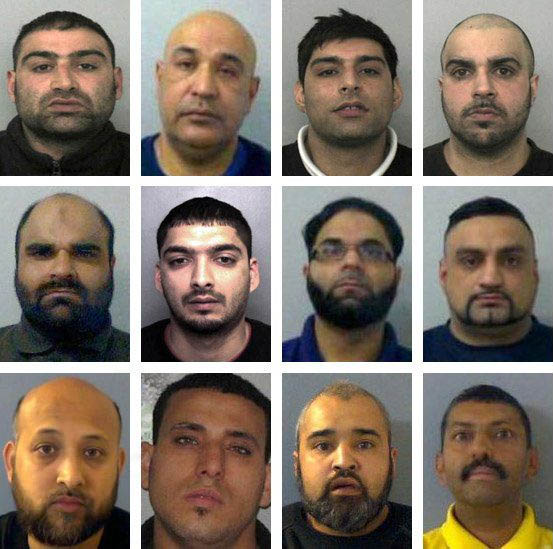 One of his victims even bumped into him last year in a local Asda, running out of the supermarket in sheer terror.

Any sane or sensible nation would either deport Khan and his associates back to their country of origin, or march them to the gallows.

Unfortunately, in Soft Touch Britain, foreign paedophile criminals like Khan are allowed to use hundreds of thousands of pounds of public funds to fight deportation. 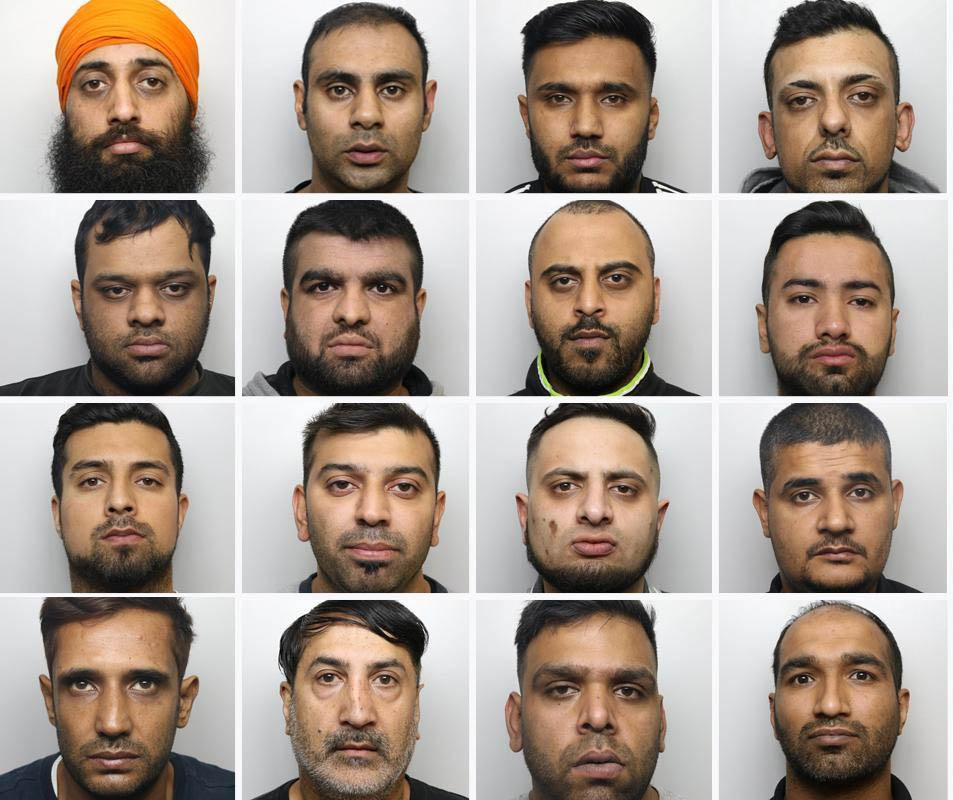 Miscreants like Khan use our "Human Rights" culture to humiliate our country and sidestep justice.

It has been stated in Parliament that the total number of grooming victims in Britain is somewhere in the region of 250,000.

Likewise, there are probably over 50,000 groomers - predominantly from a Pakistani immigrant background according to the media - preying on underage English girls nationwide. 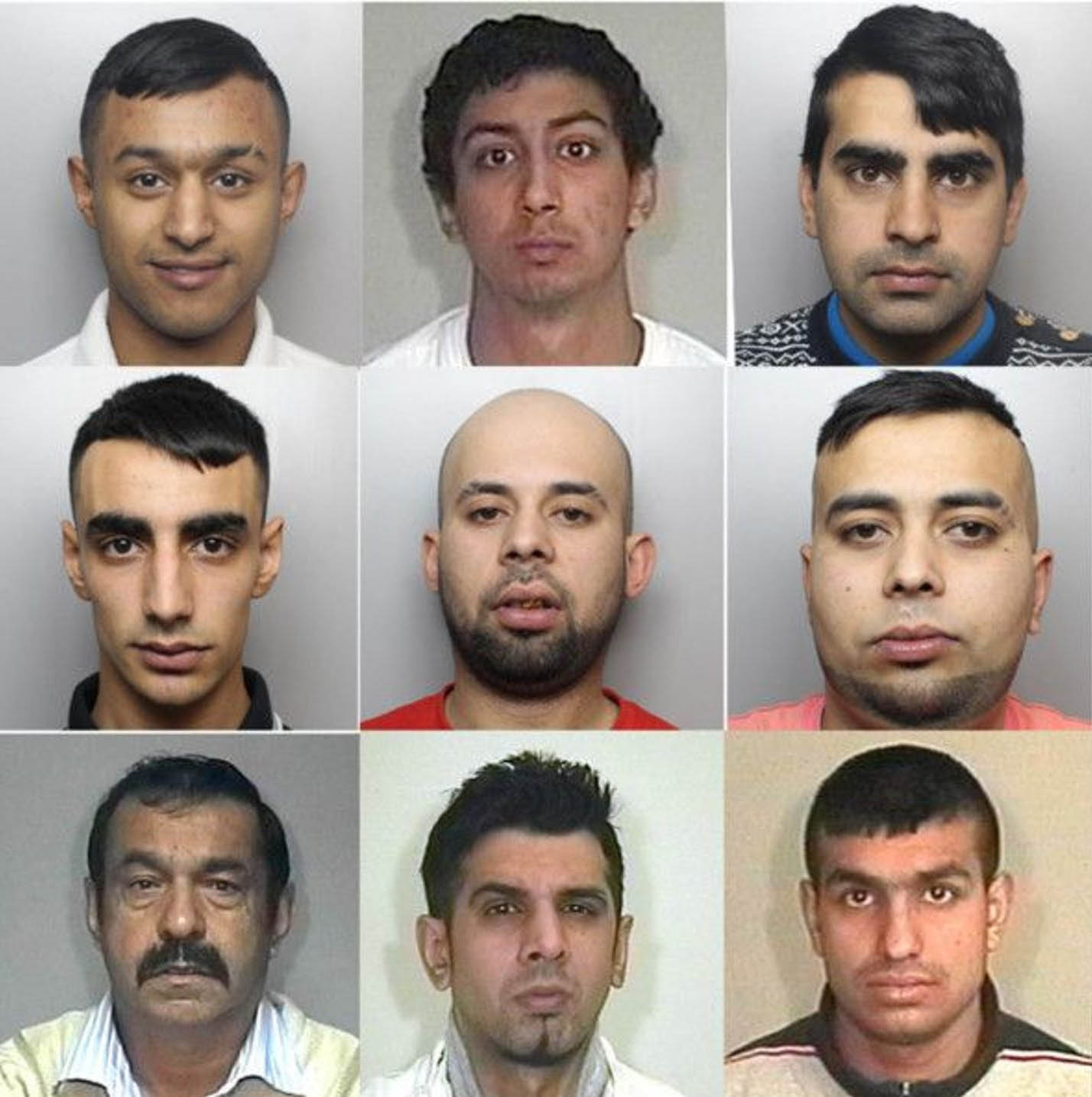 The grooming scandal is vast, but it is allowed to continue because the authorities are terrified of being labelled "racist" if they clamp down on it.

Britain First has visited every grooming epicentre nationwide and has pressured police forces, social services, local councils, takeaways, taxi ranks, and so on, as part of our ongoing campaign.

Britain First will never abandon the hundreds of thousands of victims of grooming gangs. 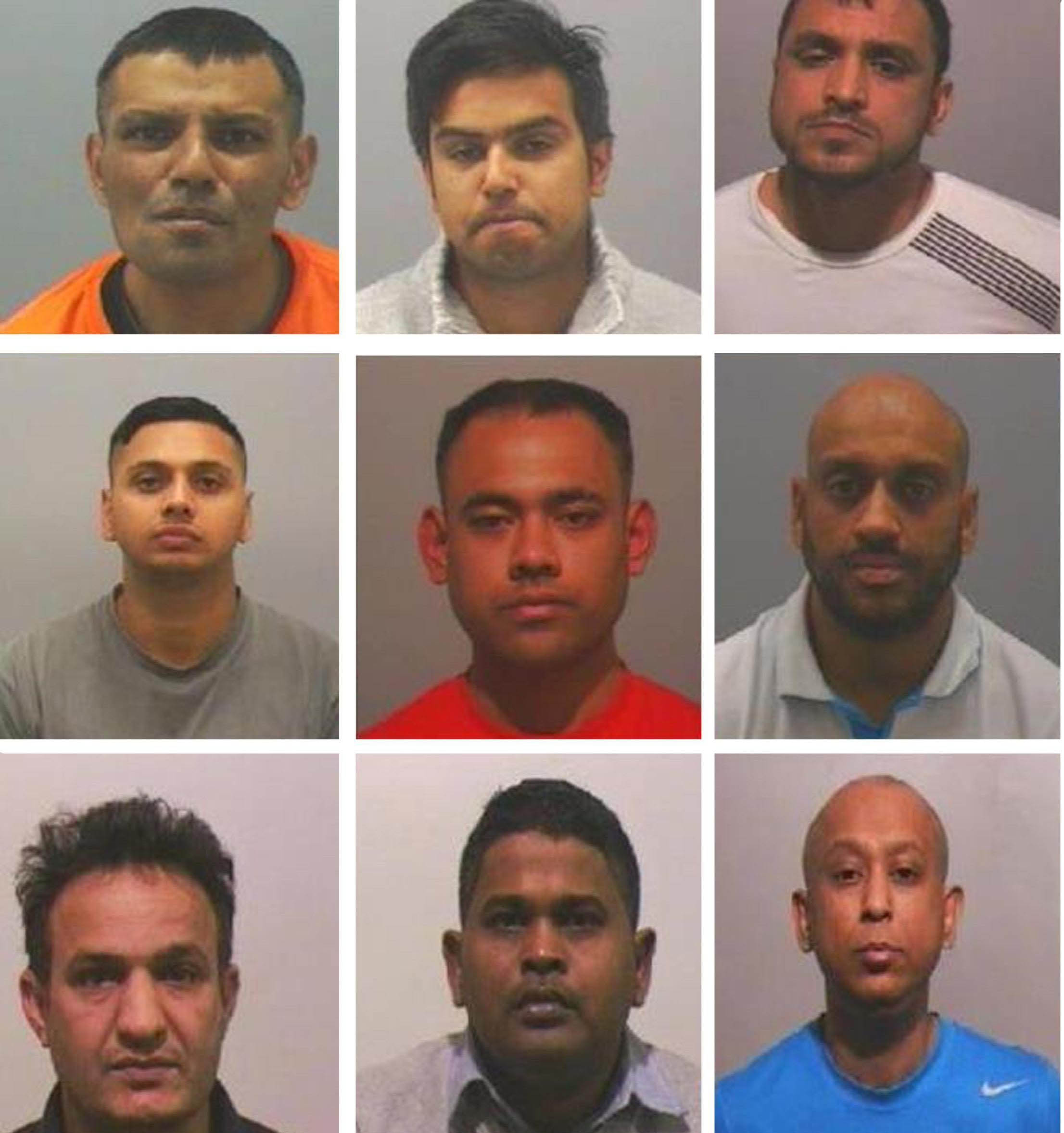 The Forgotten Victims deserve justice, but political correctness keeps getting in the way.

What other nation or people would allow hundreds of thousands of their children being gang-raped, tortured, traded, molested and murdered by an army of foreign criminals?

The horrific cases of Rotherham, Telford and Rochdale - to name a few - are just the tip of the iceberg. 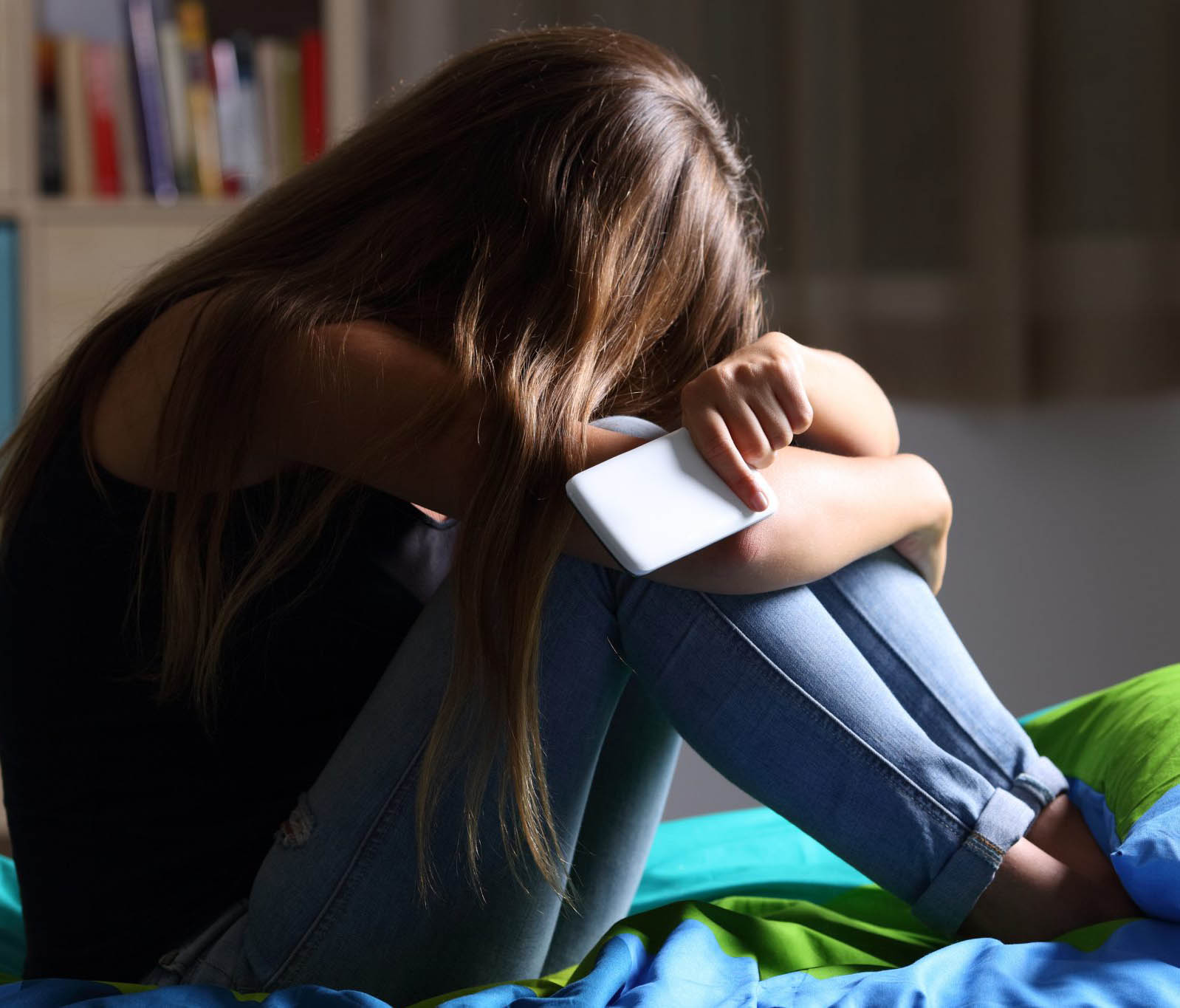 Britain First will fight to the bitter end to highlight this horrific scandal.

As far as we are concerned, our children are our most cherished possession.

If we don't fight for them, who else will?

We could give you 250,000 reasons why you should join Britain First, but you already understand what is going on in this country. 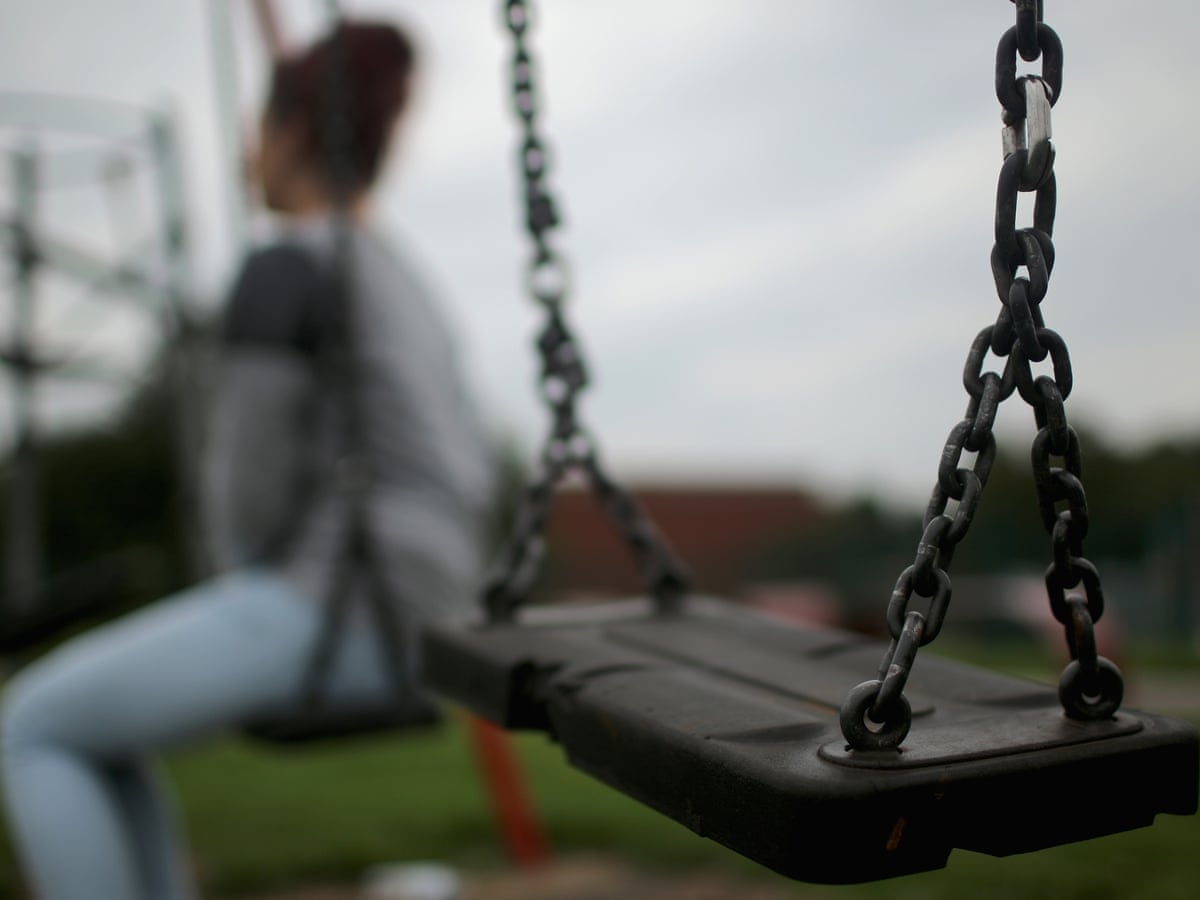 The question is, why haven't you joined already?

Our children are crying out for you to take the plunge and get behind this movement, while we still have time to rescue our nation.