Let us face up to the truth, white people are not going to be welcome in a multicultural Britain.

With every passing day, there is mounting evidence that white people are being targeted and de-humanised, like the Jews of 1930s Nazi Germany. 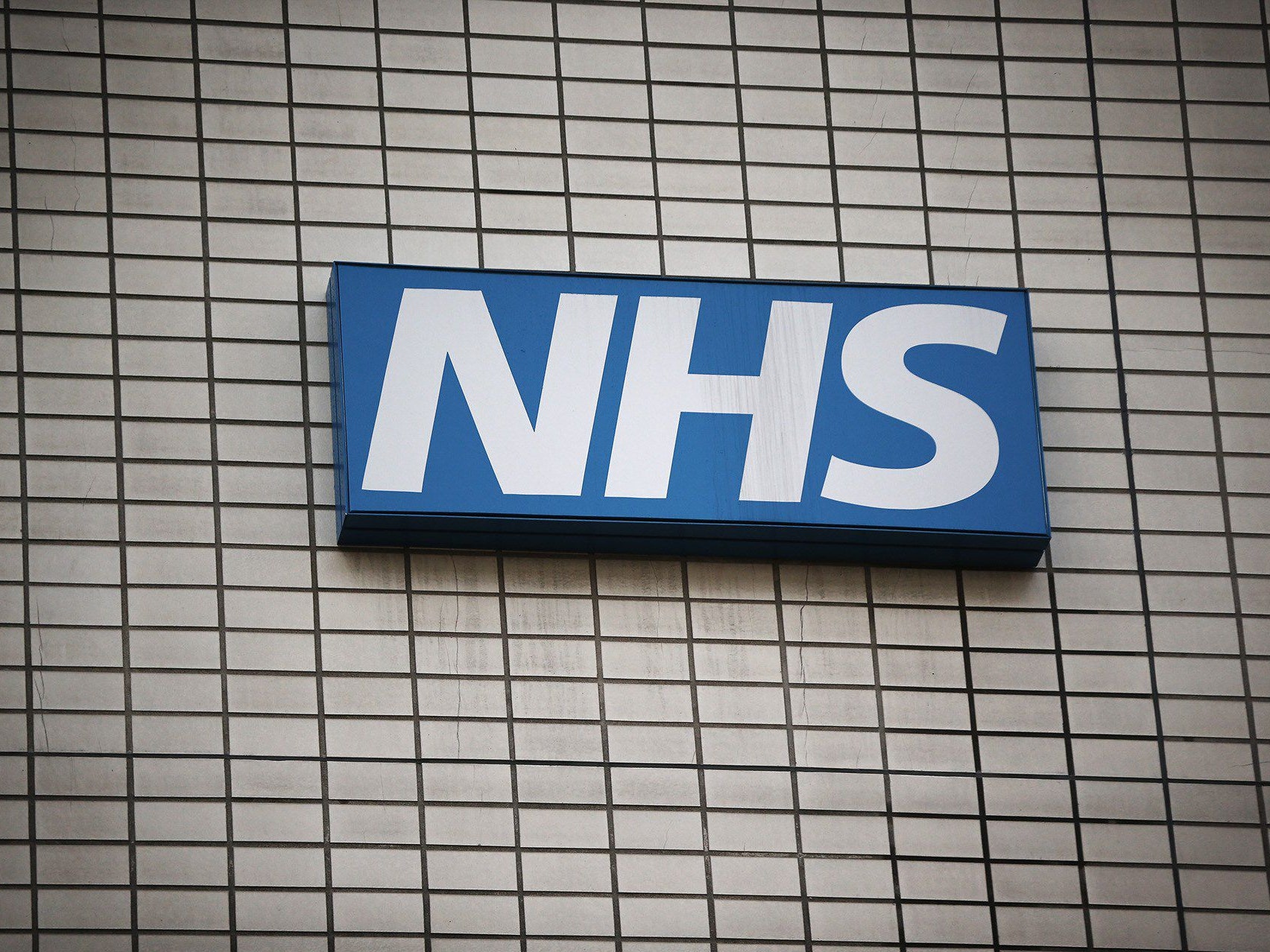 Take, for example, the NHS, which has issued fresh guidelines "for white people" working within the organisation.

The NHS is openly encouraging their staff to research the racist notion of "white privilege" which essentially blames white people for every bad thing that exists.

White members of staff are told they should not be "defensive" and that "ignorance isn't an excuse." 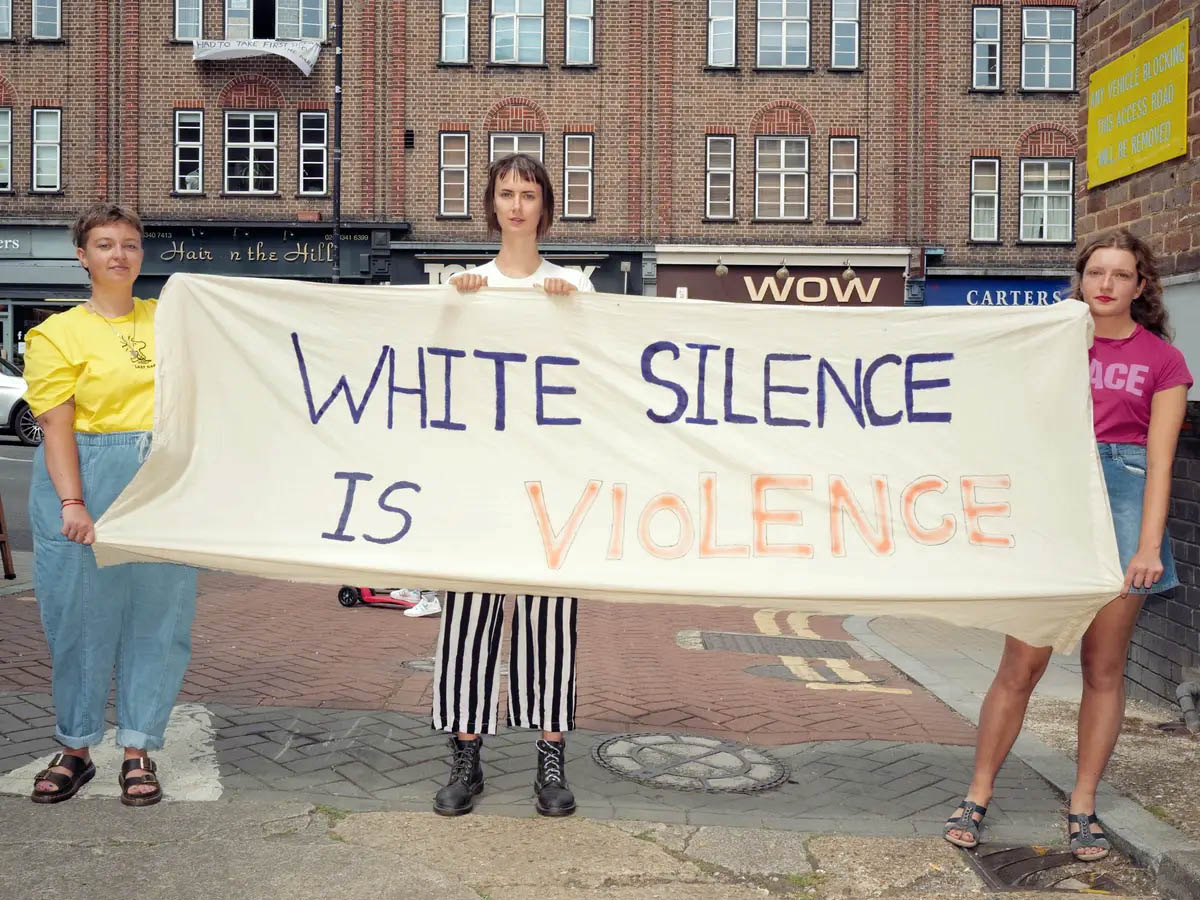 White NHS workers were also told to "work on your empathy" and to "be uncomfortable" because they happened to be born white.

Crazy anti-white racism like this used to be the work solely of the Lunatic Left, but currently it is becoming mainstream.

Even our cherished NHS is weaving woke, anti-white racism into its DNA. 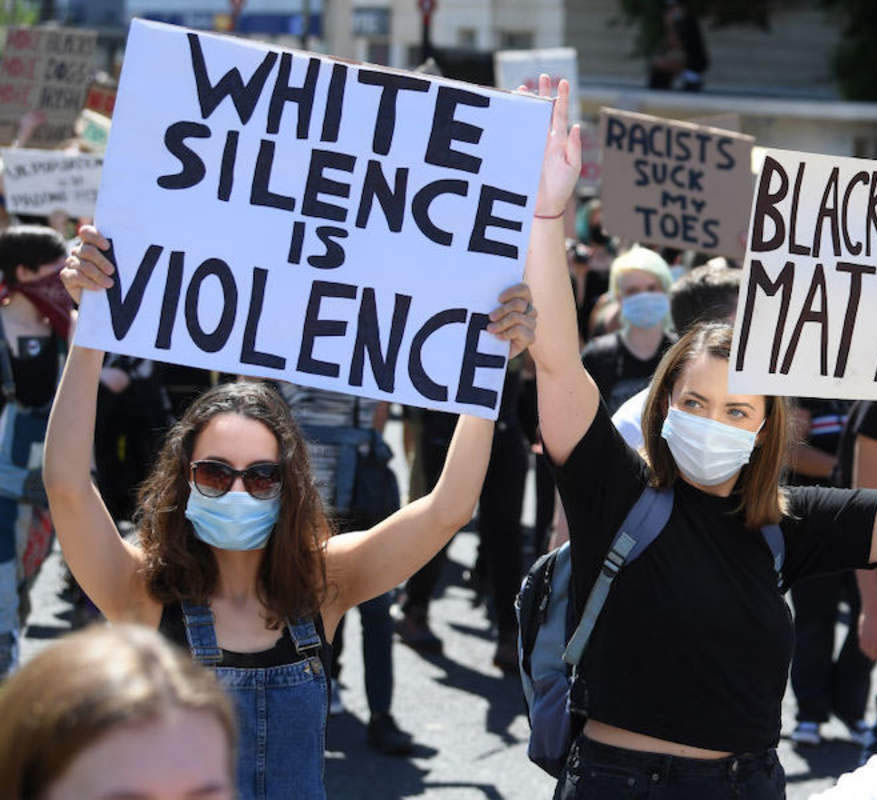 Adolf Hitler and the Nazis used to blame all their issues on the Jews, using the media, the education system and propaganda.

The Jews were targeted as "different" and "evil".

In 2021, it is white people who are being de-humanised by the political elite in the same manner. 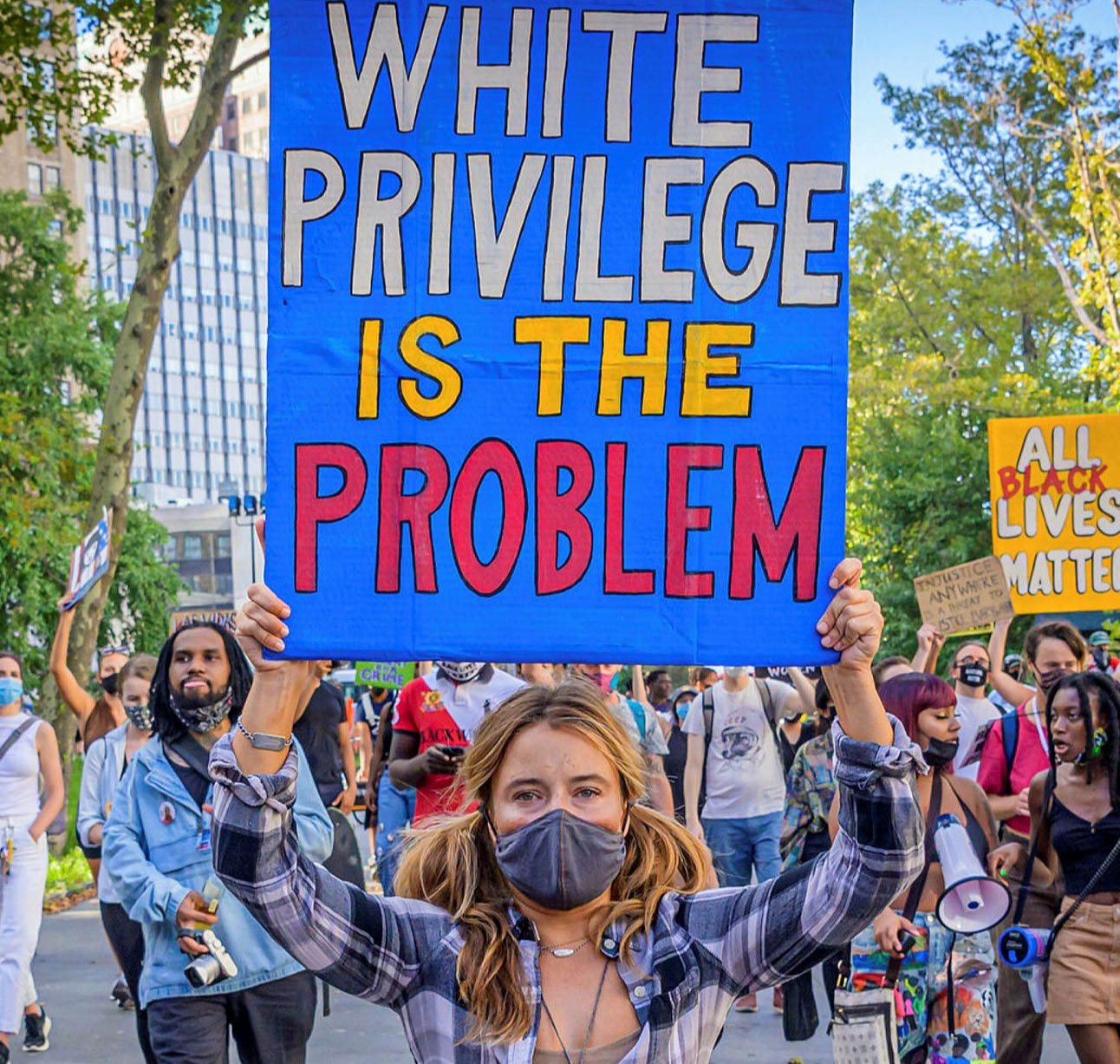 White people are being treated differently and are being stereotyped and generalised by the media, the education system and even the NHS.

The establishment is turning reality on its head by inventing myths such as "white privilege".

After all, we have Black History Month, the Black Police Association, the Muslim Council of Britain, the Music of Black Origin Awards (MOBO), and so on. 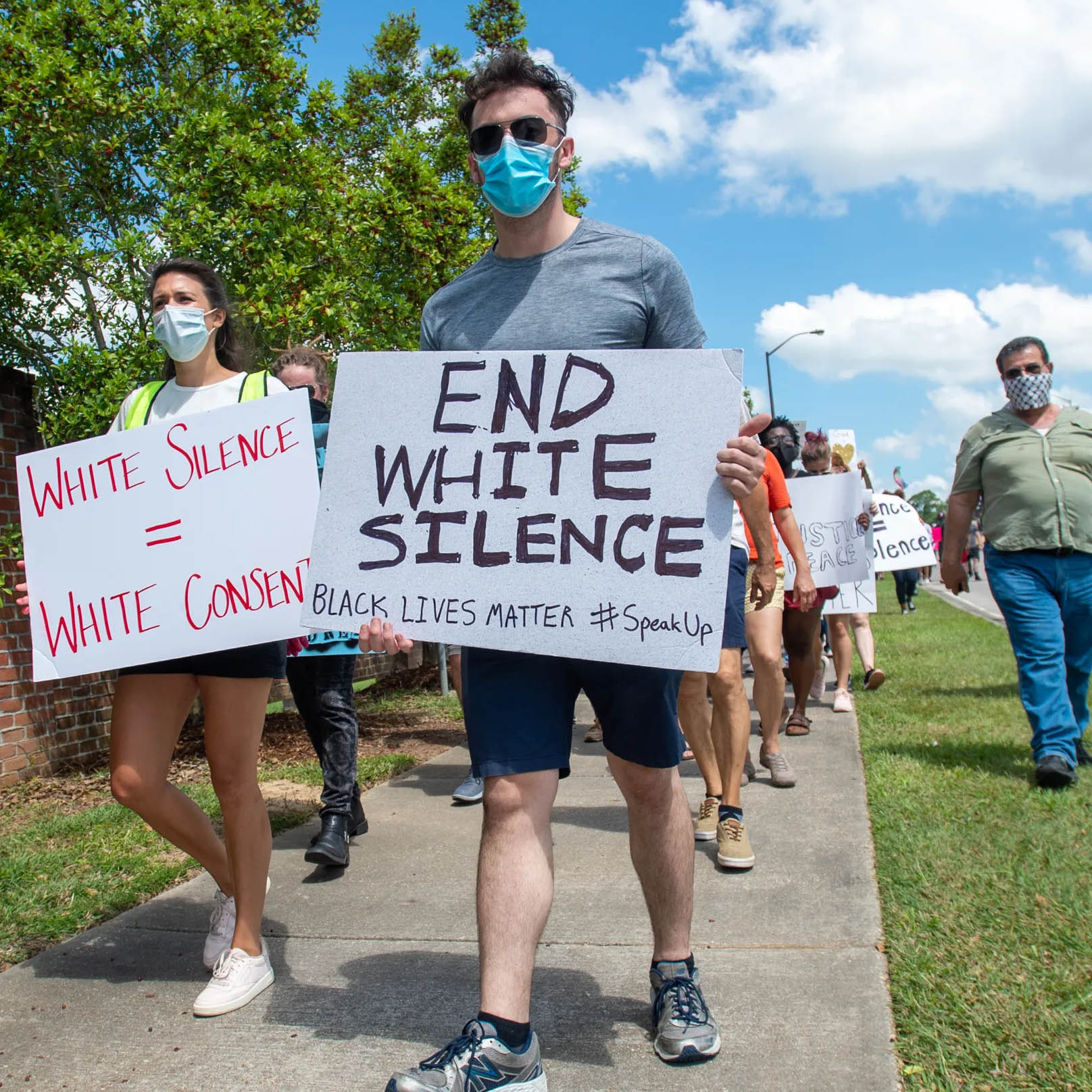 Imagine changing the word "black" to "white", imagine the cries and howls of "racism" from the establishment!

We live in a country where young white people are being consciously victimised.

But believe us when we say, this is only the tip of the iceberg of a wave of discrimination and hostility white people are going to face in the years to come. 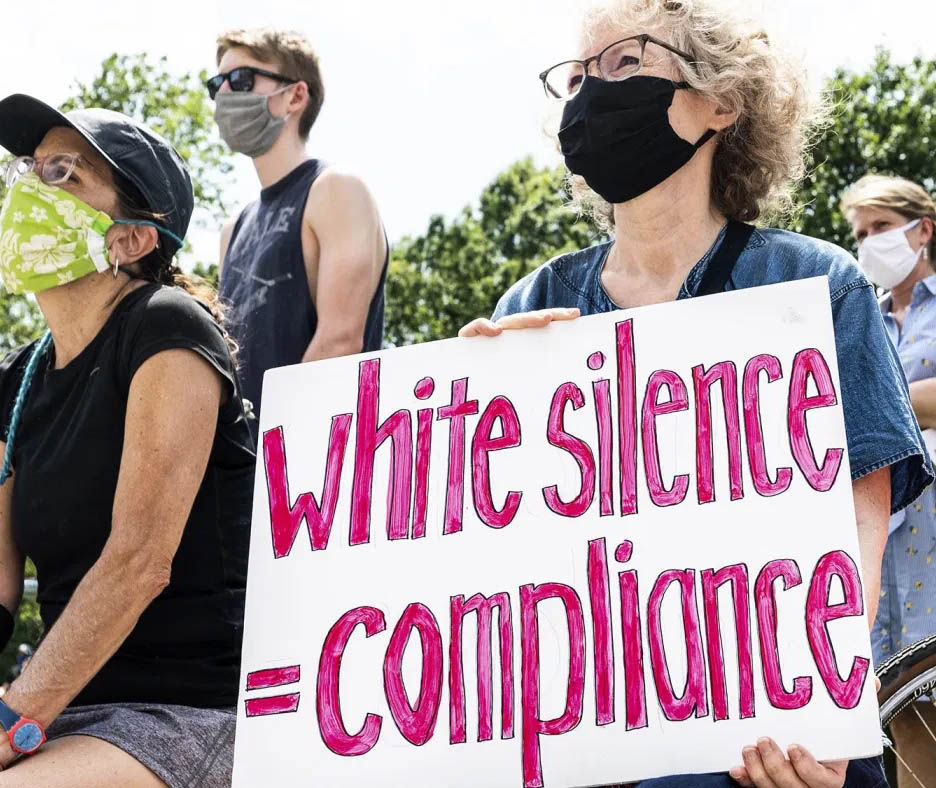 In a few years time, white people will be in a similar position to the Jews of Nazi Germany.

Britain First is the only credible and worthwhile patriot movement that is fighting back against this criminal racism against white people. 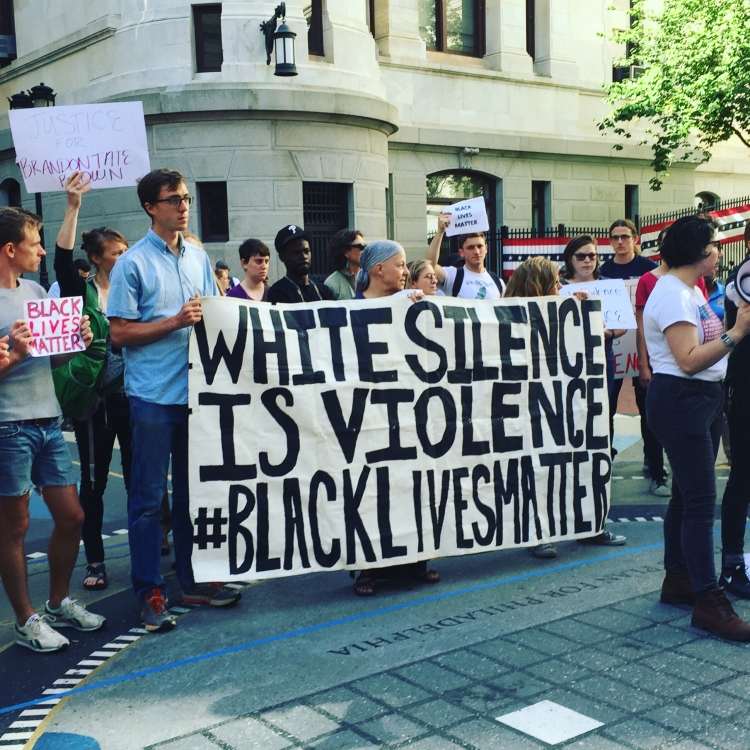 If you want a future for your children in this country, then you are running out of time to join Britain First.

Considering what is happening to our children on a daily basis, do you really have a choice?