The "woke" assault on our way of life

The word "woke" is an umbrella term for all sorts of crazy madness emanating from the Loony Left of politics.

Every day, the woke brigade do their best to unravel and dismantle our British culture and traditions.

Their aim is the total destruction of our native heritage. 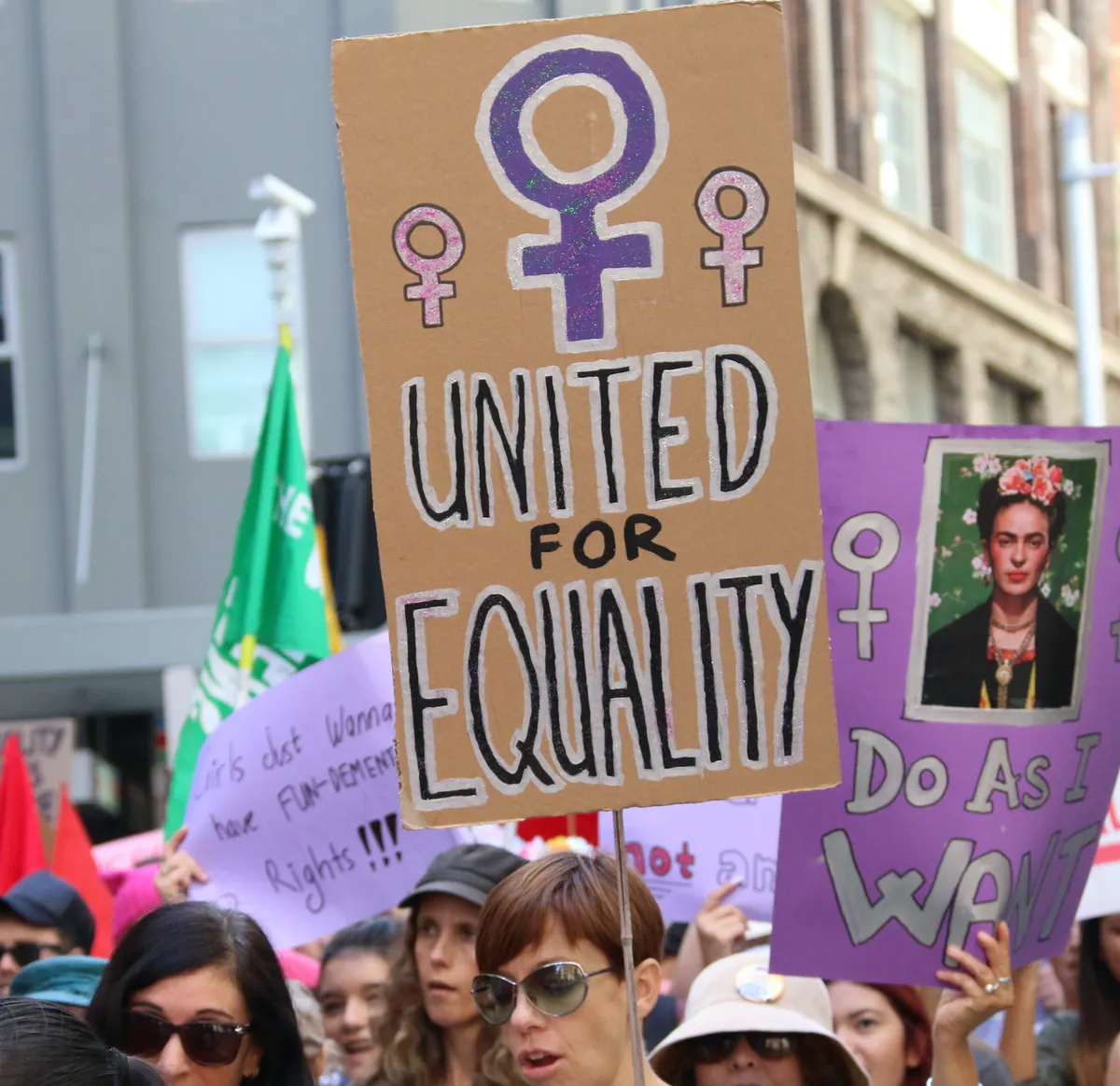 The demands they make daily would have led to them being sectioned under the Mental Health Act a few decades ago.

But in our diseased and disintegrating society, they hold all the power and use their influence to attack the foundations of our British, Christian way of life.

Take, for example, a school in Leicestershire that has banned the words “good” and “bad” to describe pupil behaviour because the headteacher wanted to remove “emotional words” from classroom management.

This means that the young pupils at this school will be denied knowledge of basic human behaviour, because the headteacher is an over-sensitive, woke snowflake. 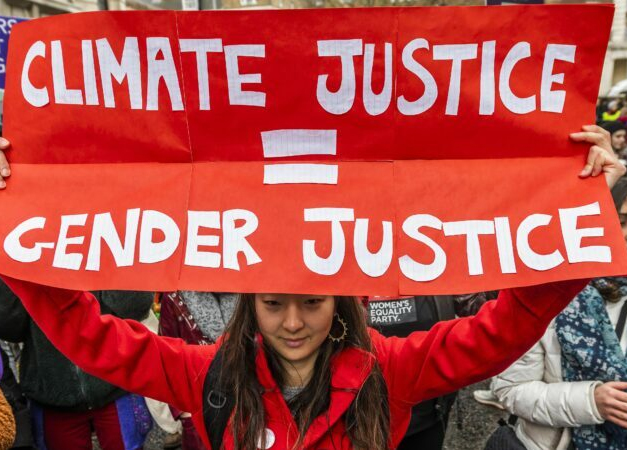 Teachers at Loughborough Amherst School will instead describe good and bad behaviour as either “skilful or unskilful”.

Attack a fellow pupil in the classroom and your teacher will describe you as "unskilled"!

This policy is total bonkers, but it's the children at the school that will suffer.

Elsewhere, a British university has told students to refrain from using words such as “founding fathers”, “manmade”, “masterful”, and other words deemed to be "sexist" or "racist". 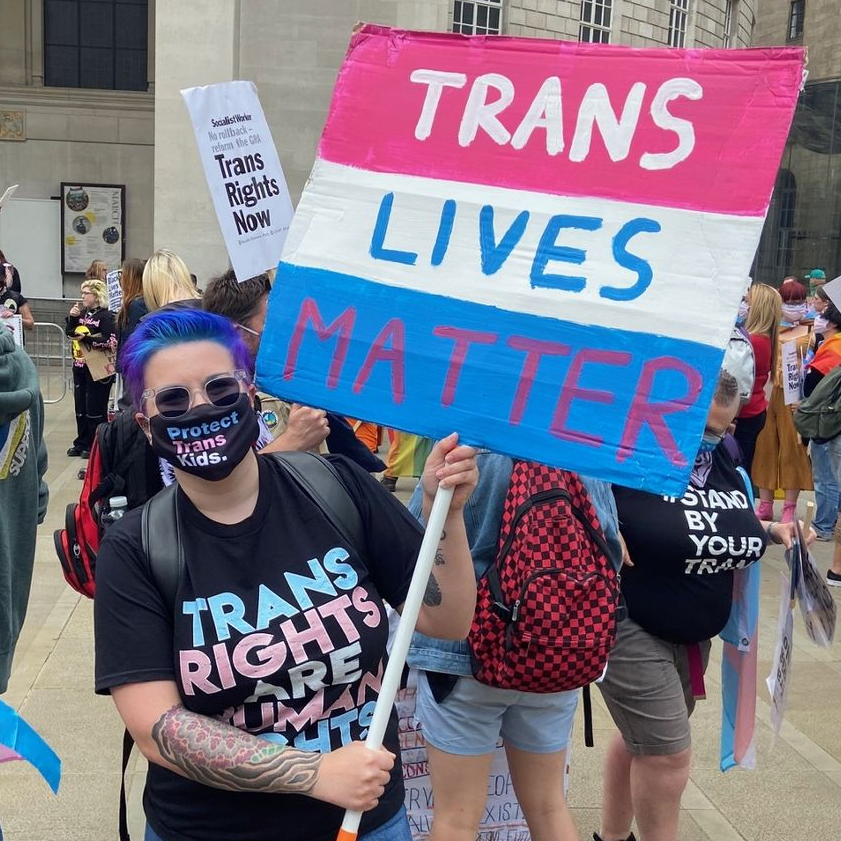 The woke language policing has been implemented at Aston University in Birmingham, with the "sociology department" issuing a list of proscribed words to students.

Some of the now-banned words include the phrases “Old Masters”, “master copy”, “one-man show”, “forefathers”, “seminal”, “manmade”, and “masterful”.

Other phrases which drew the ire of the woke academics - who openly pronounced their support for Black Lives Matter -  include “civilisation”, “immigrants”, “third world”, “tribe”, “non-white”, and “native” for supposedly "propagating racism and colonial thinking".

The woke academics go on to attack the very concept of Britishness, stating that the “idea of being British can imply a false sense of unity”. 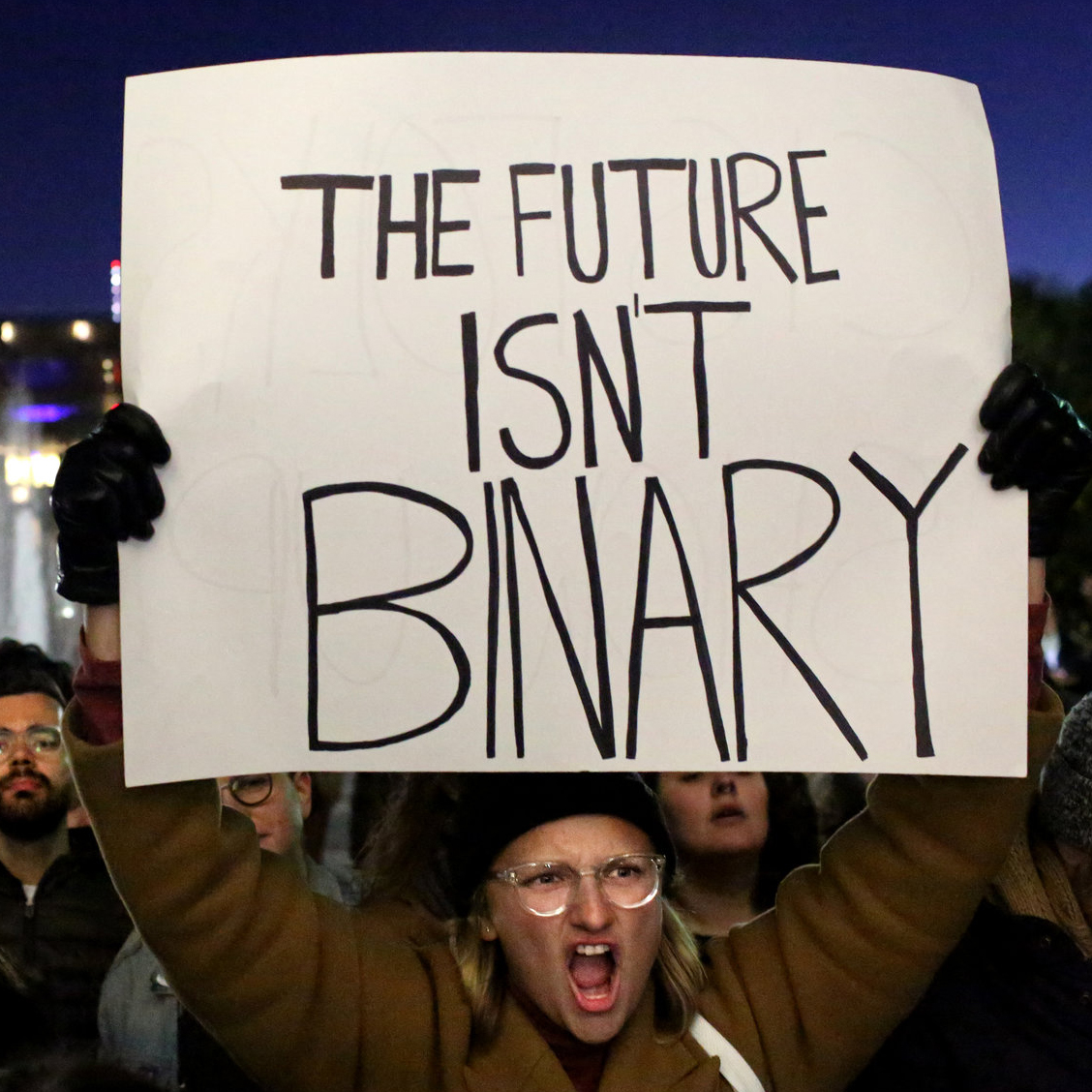 Despite a huge public backlash, the number of woke attacks on our way of life has increased tremendously.

You may ask, why should I be bothered by what happens in schools or universities?

The answer is simple, you must think about the future of our nation and our children.

Do you want your children or grand-children living in a country where they are told they can be any one of over one-hundred imaginary genders? 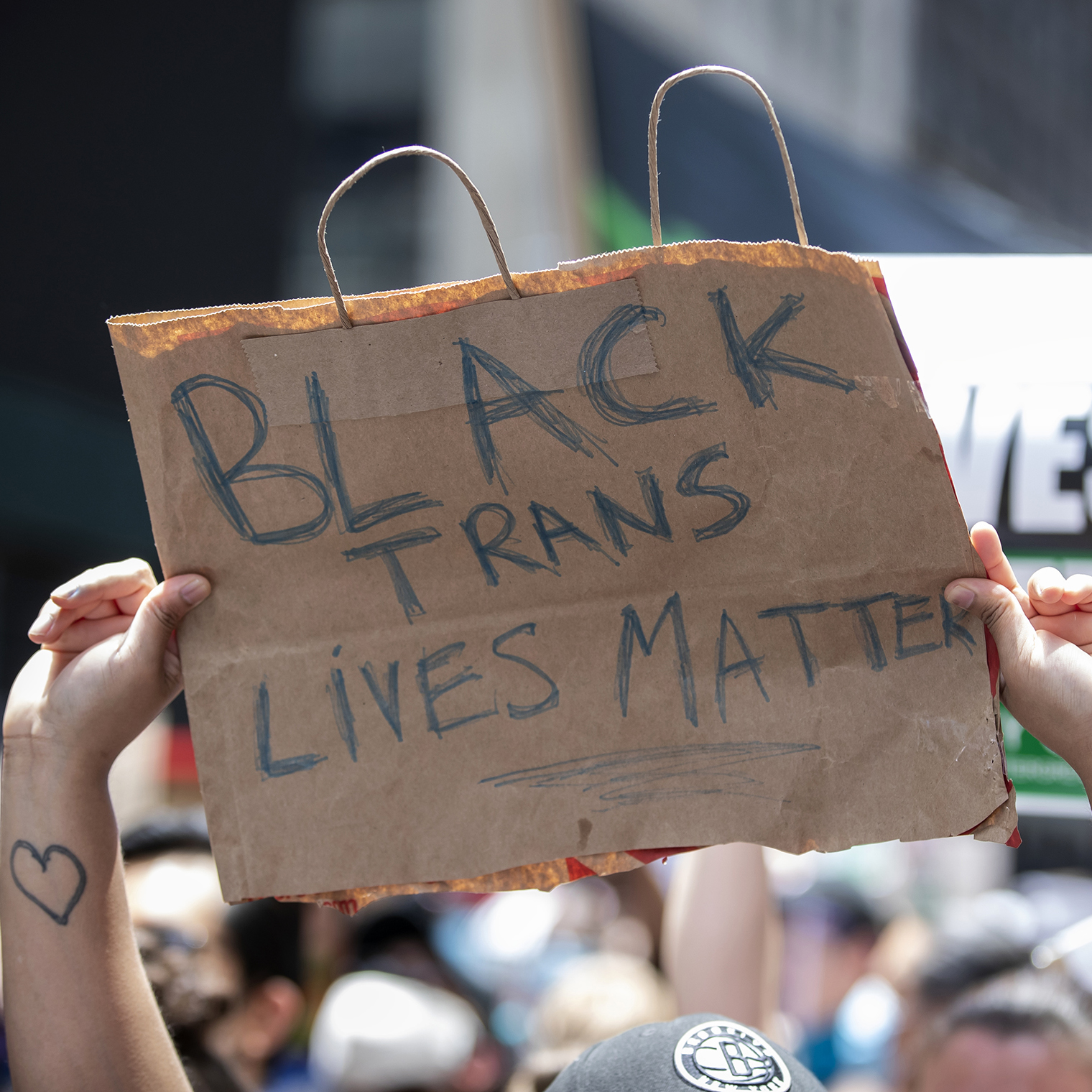 Do you want your children or grand-children living in a country where they are told they are "bigoted" because they support traditional family values?

Do you want your children or grand-children living in a country where they are told that Britain is an evil, racist nation that deserves to be dismantled?

The "woke" assault on all things British, healthy, moral and traditional will create a  society filled with filth and smut, where our children are brainwashed with hedonistic liberal values.

Our children deserve to be protected from communist, leftist poison. 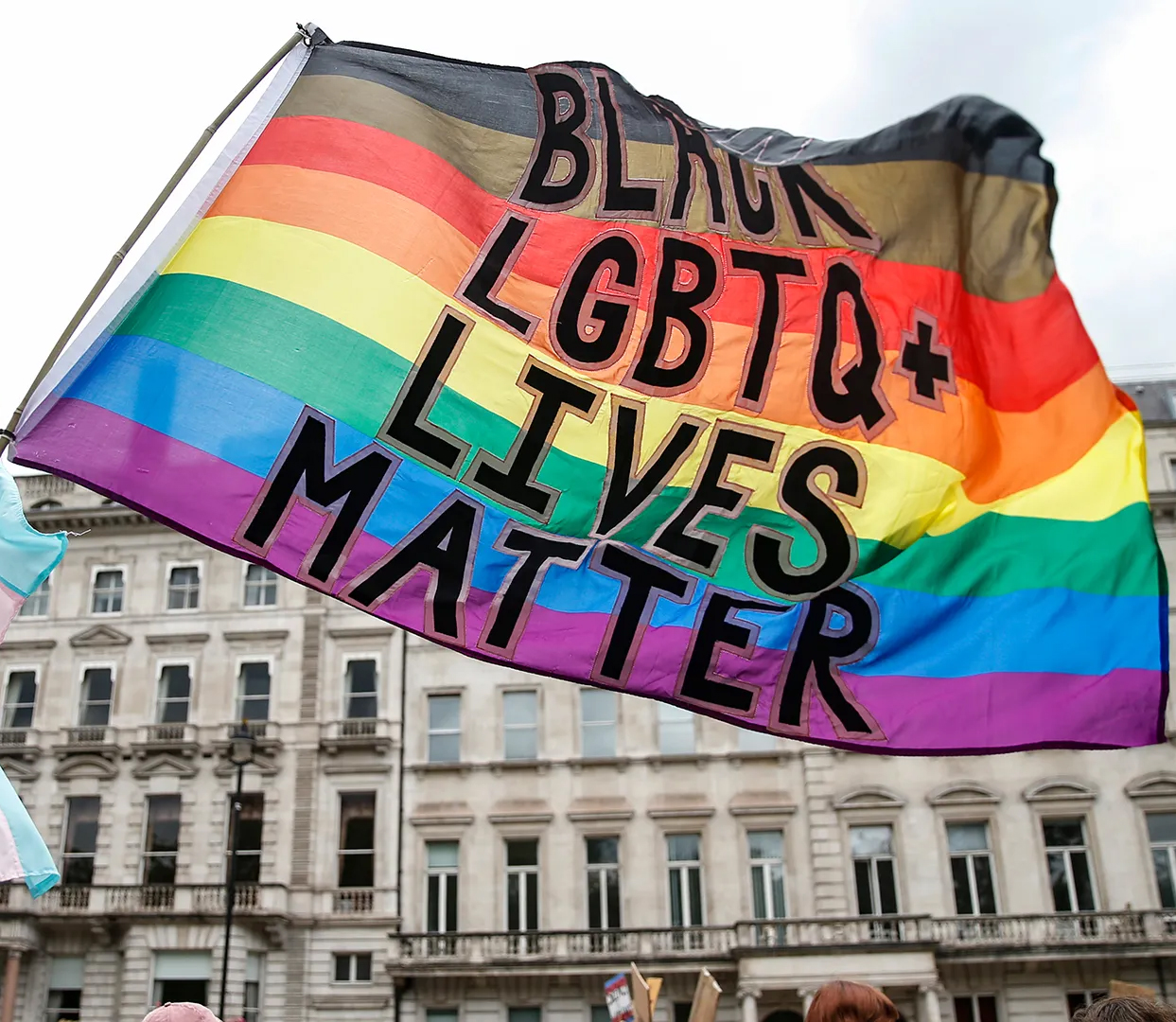 When the time comes, Britain First will utterly remove all "woke" contagion from our society.

We will change direction as a nation and implement traditional moral and family values.

Our children will enjoy their precious childhoods in a beautiful, healthy, moral society where they can flourish without being subverted by political correctness. 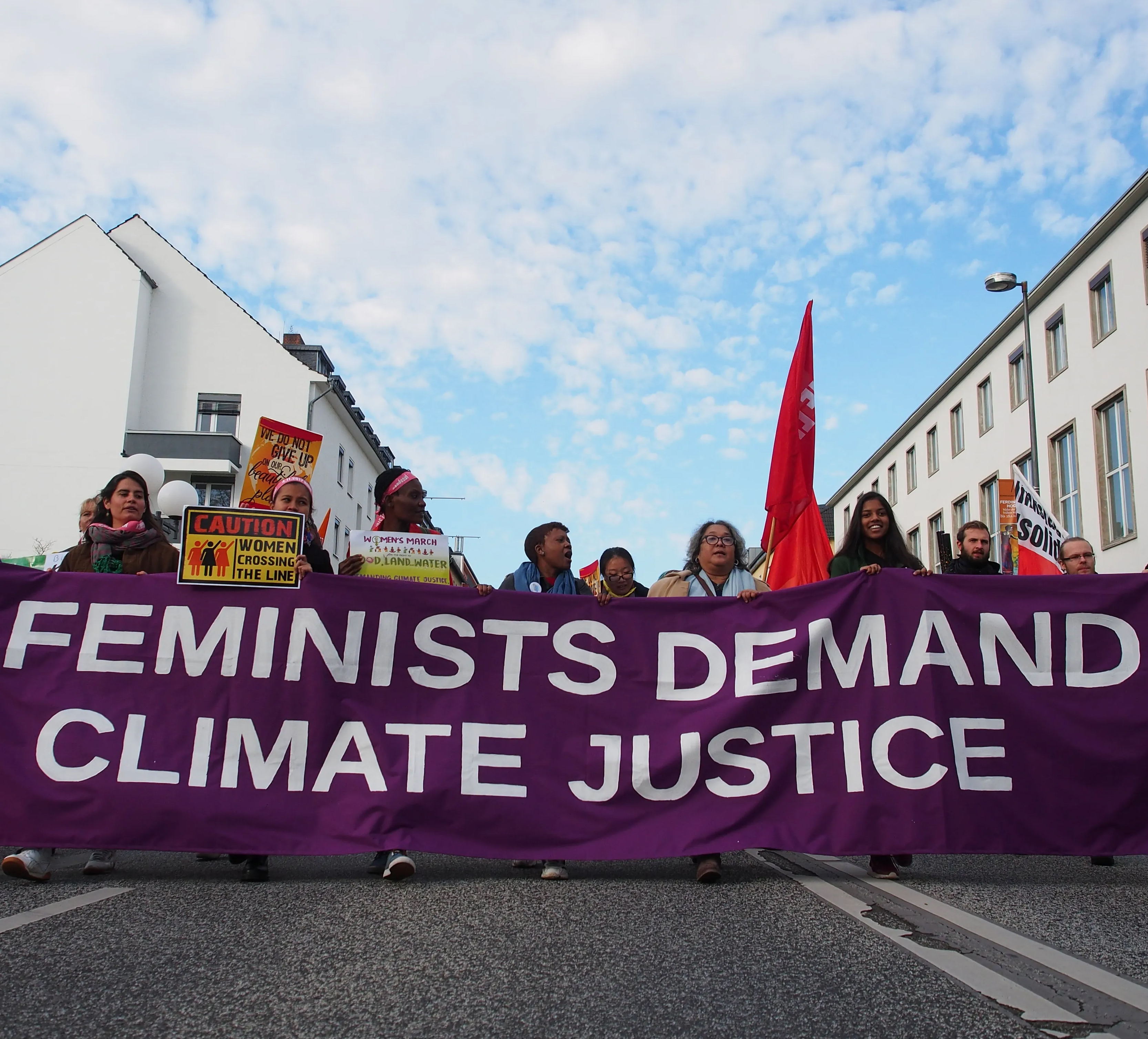 Now that Britain First is a full political party, we are planning to launch a determined resistance to the poison of the woke brigade.

It is time that all genuine patriots ceased "holding back" and joined Britain First without delay. 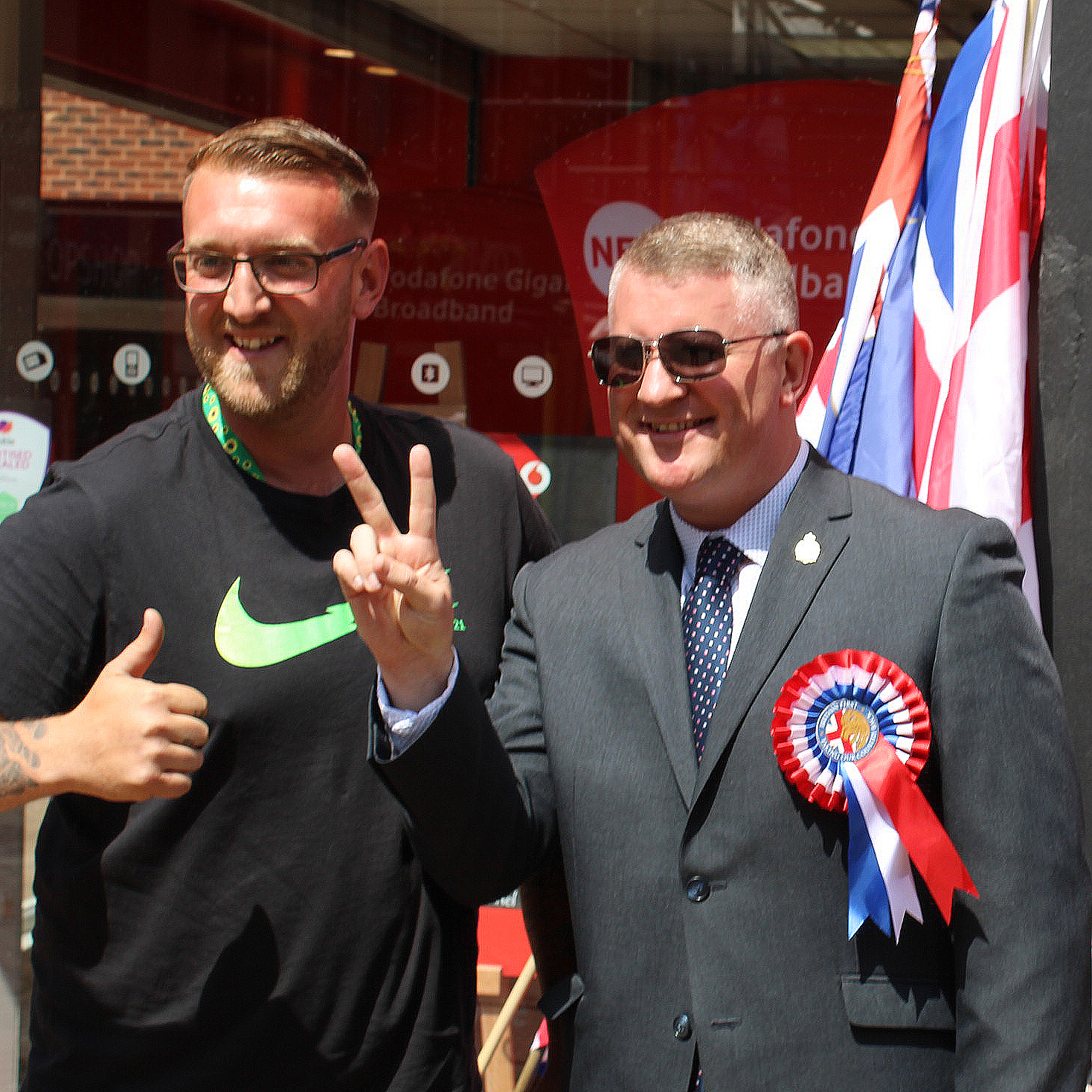 It's time for us patriots to take our country back!