UPDATE: Paul Golding is in court in Ulster on 3rd December

By Paul Golding - We have arrived at the final big hurdle of this momentous year.

You may remember back in the Summer, the establishment in Northern Ireland convicted me of 'hate speech' and gave me a suspended prison sentence. 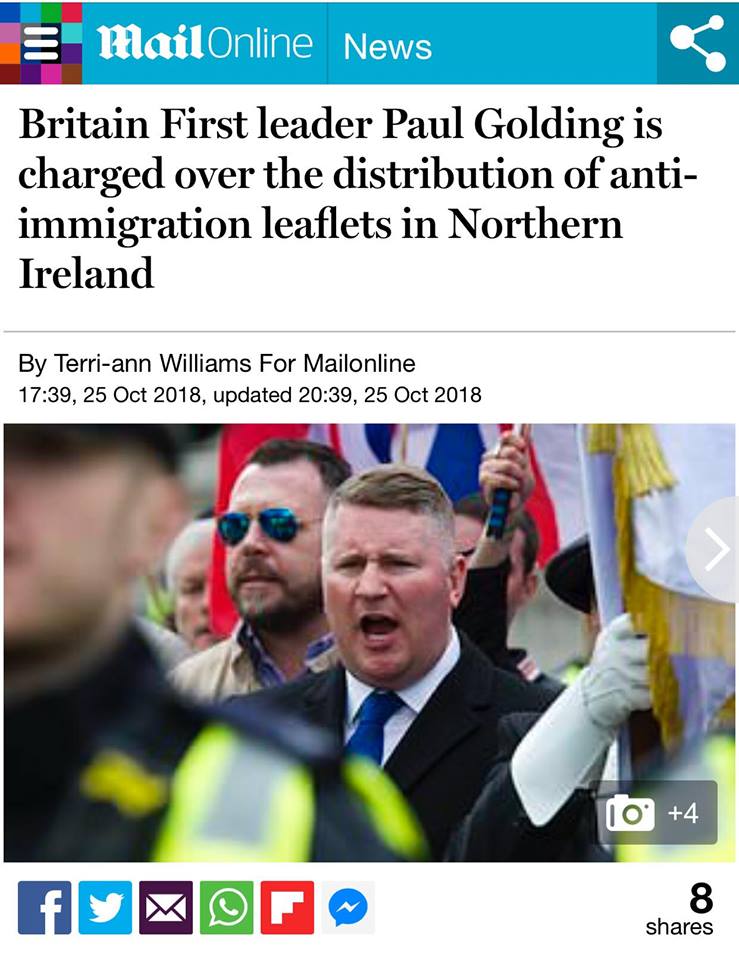 This was for distributing reasonable anti-immigration leaflets in the migrant-infested town of Ballymena, north of Belfast.

I immediately appealed the conviction/sentence, but the crooked establishment in Northern Ireland kept postponing the date of my appeal.

This was a clever way of keeping me locked down with restrictive bail conditions which virtually ban me from organising any political activities in the whole of Northern Ireland.

But now their time has run out and my appeal is due to be heard on Tuesday 3rd of December. 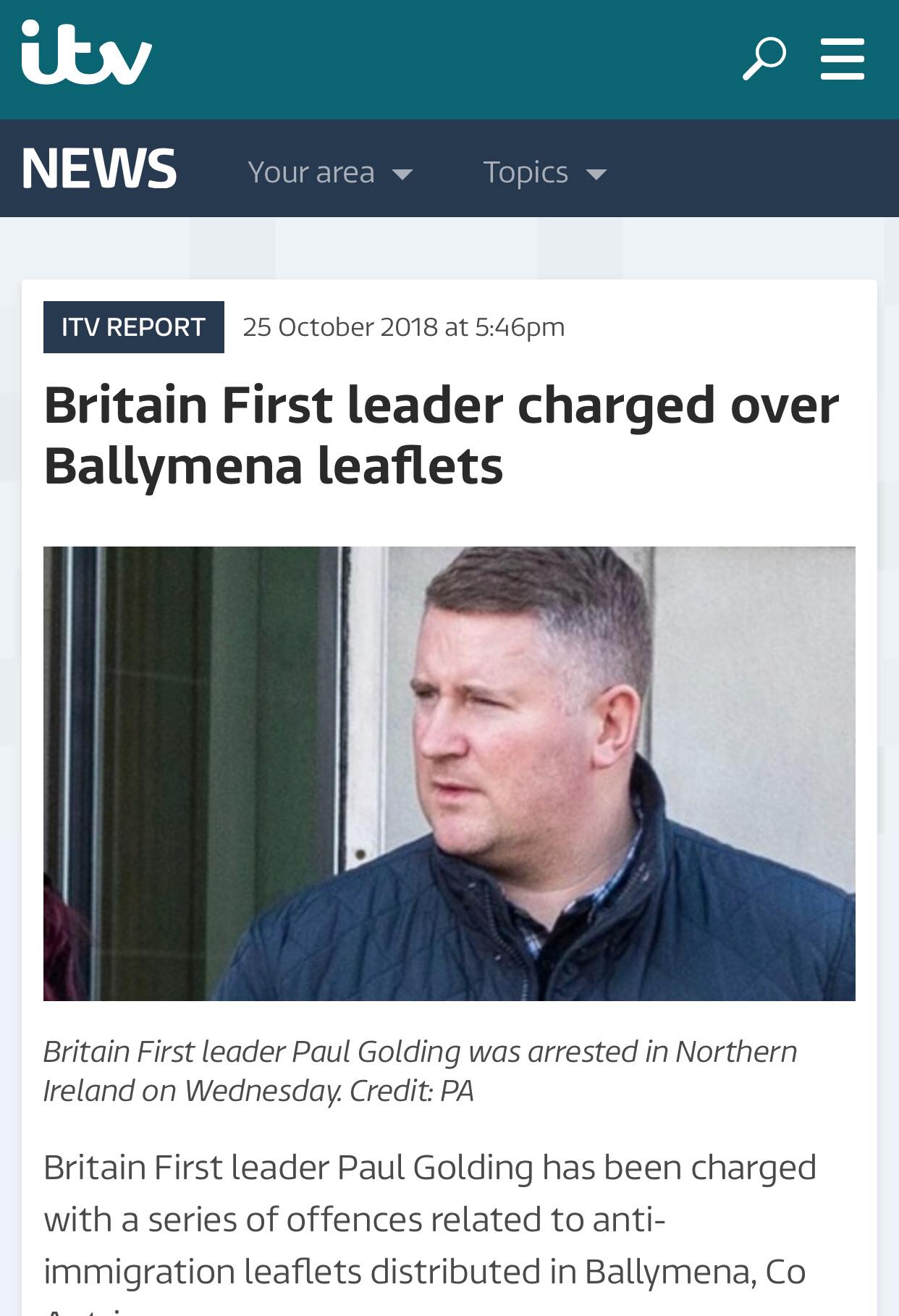 This all started when Britain First ran a popular local campaign against immigration in the town of Ballymena.

Hundreds of locals turned out for our rallies and the police reacted by ambushing me like the SAS in Belfast, prosecuting me for so-called 'hate speech' and then slapping a suspended prison sentence on me that lasts for two years!

All of this for handing out leaflets criticising immigration.

Considering the levels of police harassment I have to endure, I could not just take a suspended prison sentence on the chin and move on. 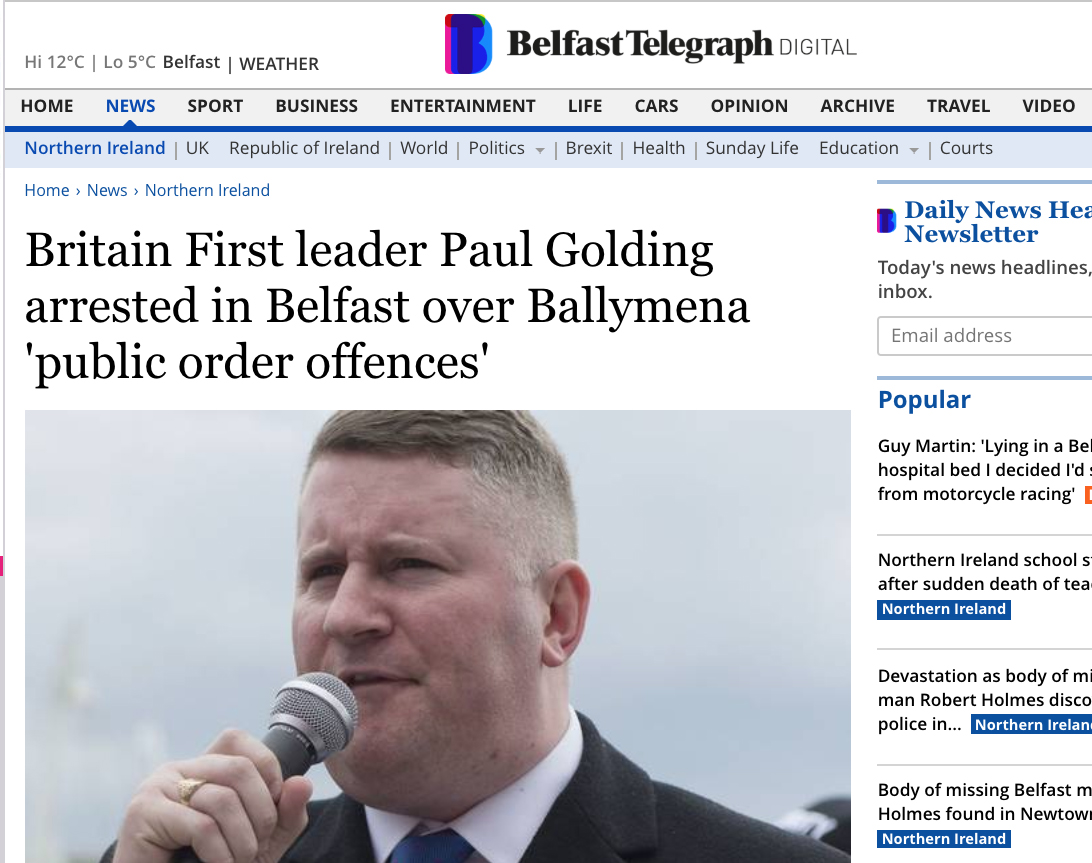 Plus there's the moral issue, I did absolutely nothing wrong, except criticise immigration.

I could not possibly plead 'guilty' when I know that I am innocent and have done nothing wrong, so I stood my ground.

The establishment in Northern Ireland then kept postponing my appeal, to keep me in shackles for as long as possible.

But now my appeal is less than two weeks away and I am going to fight to get this conviction overturned. 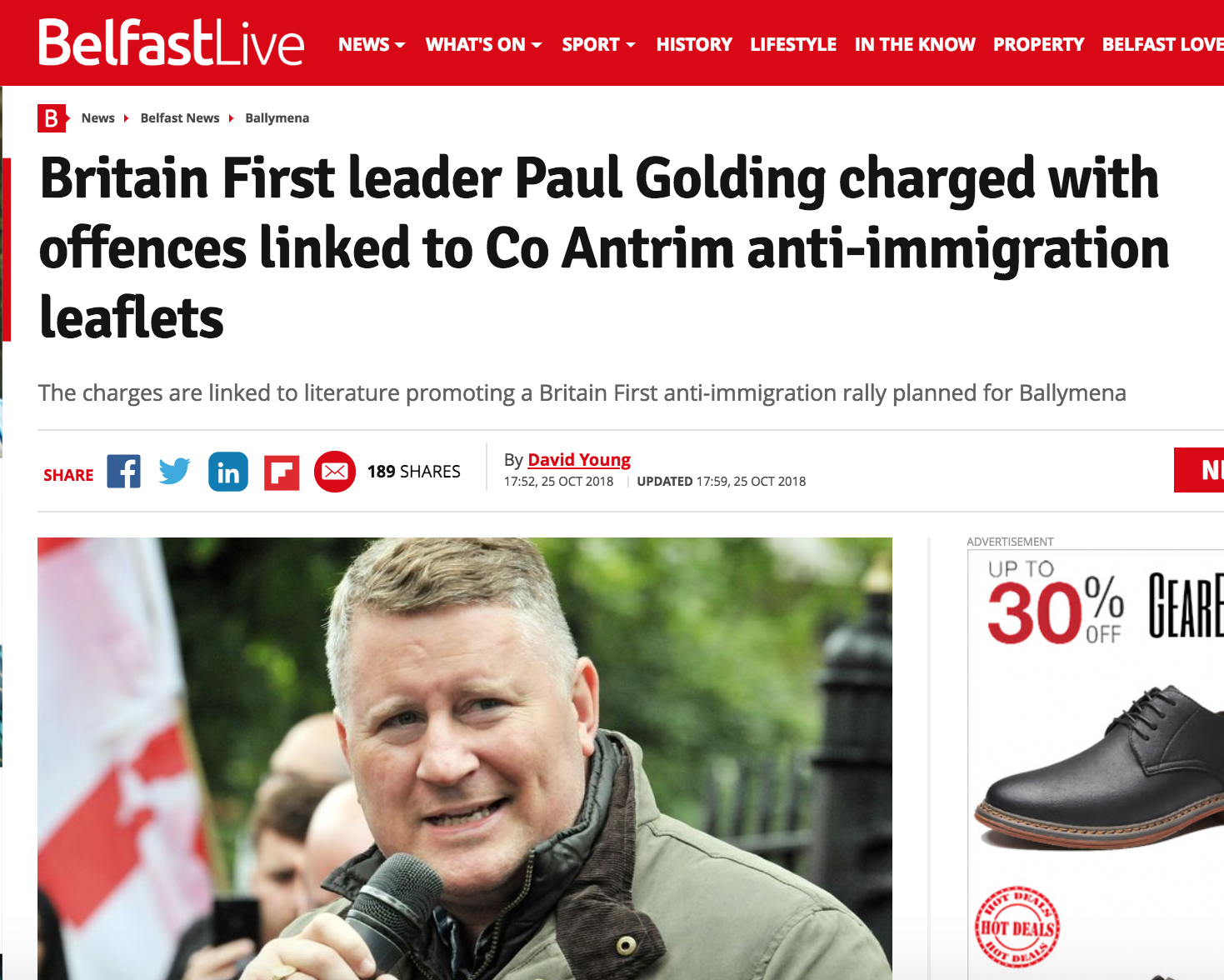 Getting this conviction quashed will deter the corrupt establishment from harassing me in the future.

It will also remove the conviction, which means it cannot be used against other patriots who criticise immigration in the future.

It will also remove the suspended prison sentence I have hanging over my head.

The police bullies could arrest me for any Mickey Mouse offence and then activate it, meaning I will go to prison. 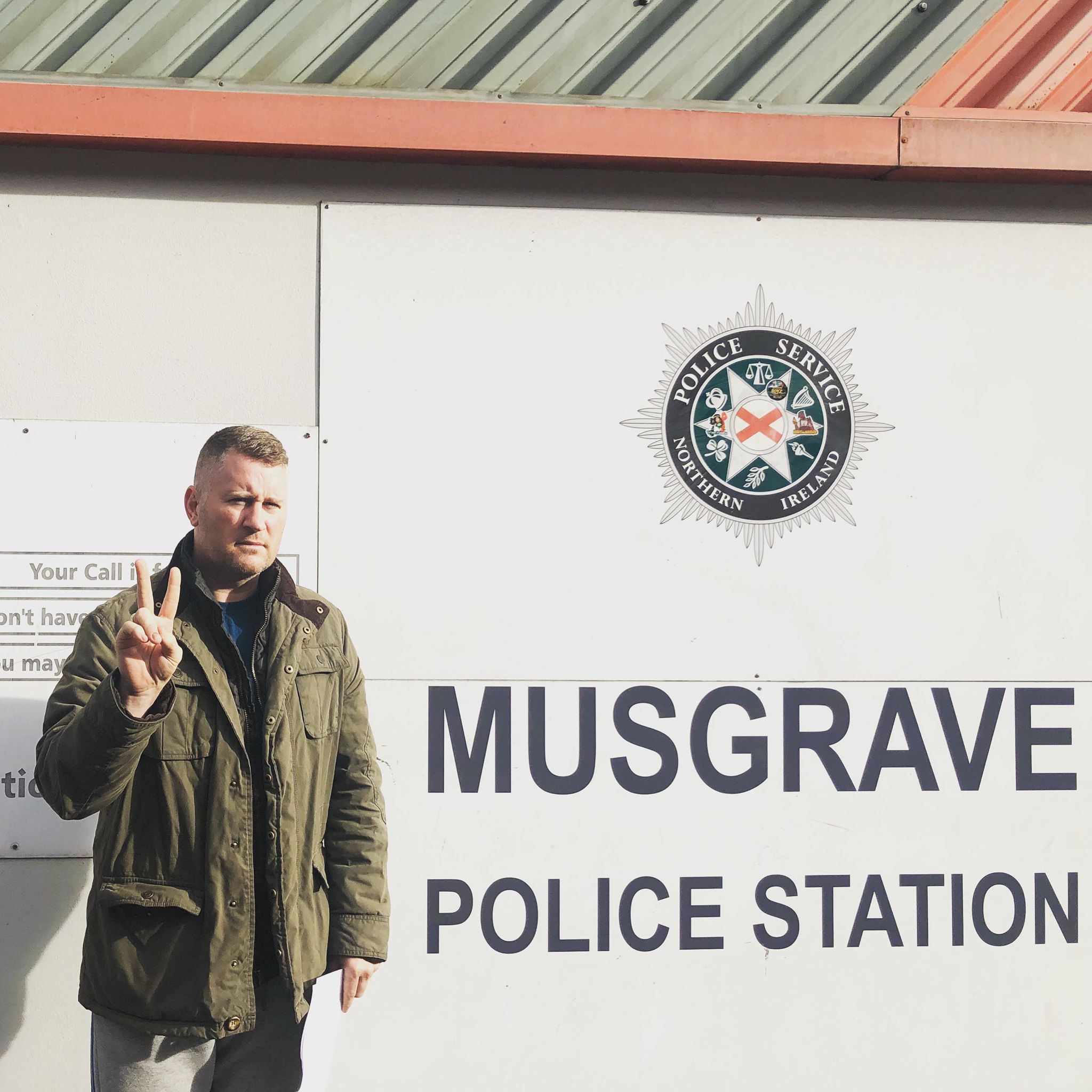 The beauty of appealing this conviction is that, rather than the issue being decided by a biased local cowboy magistrate, it will be decided by a panel of career judges who will implement the law, not their own personal political feelings.

There is so much at stake, it is quite unsettling for me.

There is so much riding on this appeal for all patriots, nationalists and freedom fighters.

Defeat is not an option, so we need to prepare for this highly significant legal showdown.

As I said before, this will be the final major test for our movement of 2019.

After the battle on the 3rd of December, we will be winding down for the Christmas season and we can all have a long festive break with our families.

I held a telephone conference with my legal team in Belfast today and they confirmed that the legal costs for this appeal will be £5,000.

This includes a barrister for the day and all necessary legal preparations. 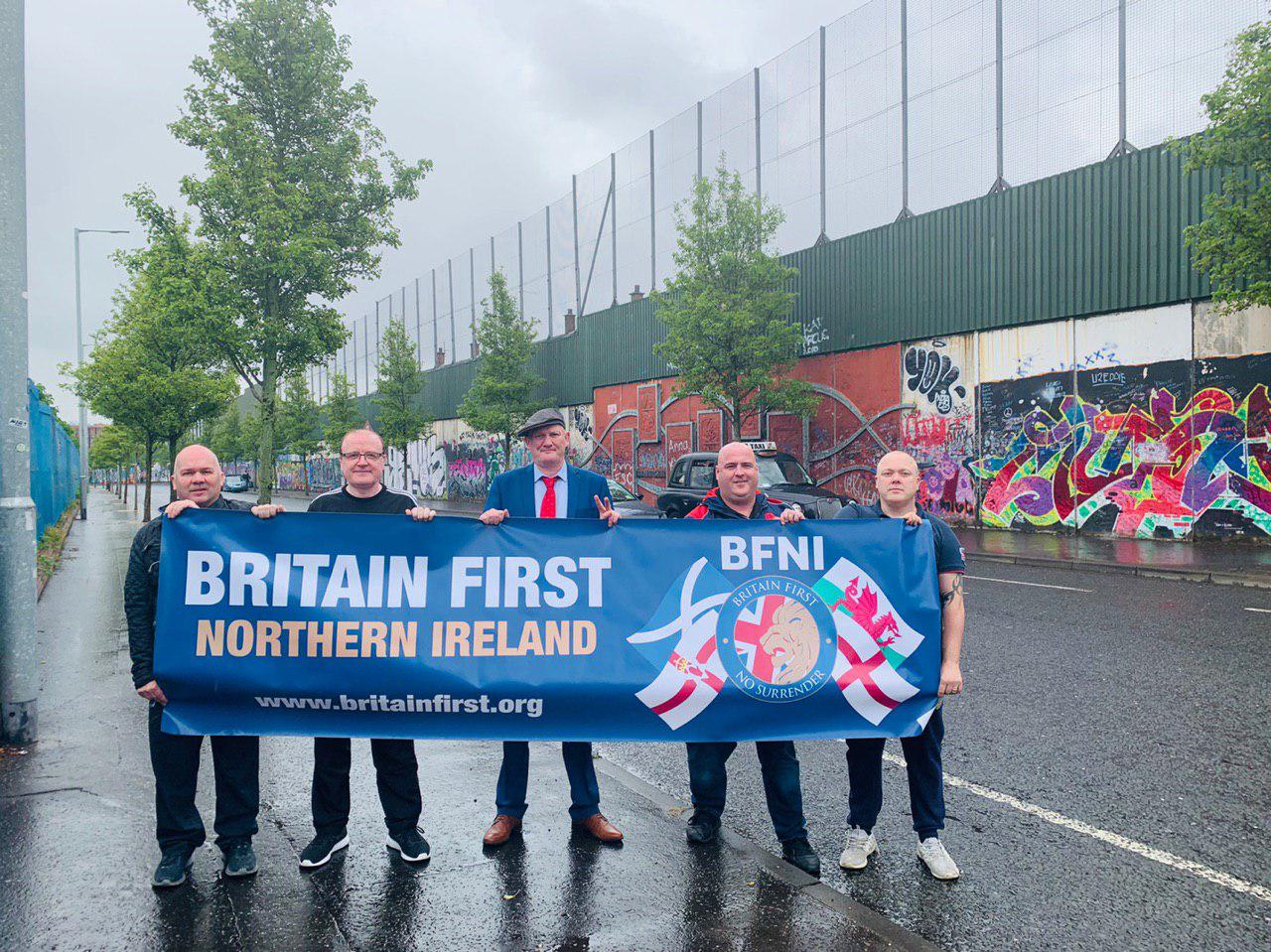 Just imagine the earth-shattering benefits for our movement when we overturn this outrageous conviction in a court of law?

Imagine the frenzied reaction of the media and the heart-ache of the corrupt political establishment!

A titanic victory is within our grasp, finally.

Then I can start 2020 with a clean slate and power our movement forward with no suspended prison sentences hanging over me.

This is what is at stake, so I am asking you to stand with me this final time, then we can relax and have a long break.

I want to be able to walk into the court on 3rd of December with my head held high knowing that the costs have been paid.

Please partner with me in this historic and important appeal against injustice.

Please chip in below: