URGENT: Help Paul pay his FINE before they issue an arrest warrant!

Last month, Paul Golding was convicted under the 'Terrorism Act 2000' because he refused to give the police bullies access to his phone, hard-drive and laptop.

Paul was given a conditional discharge and ordered to pay £771 in costs. 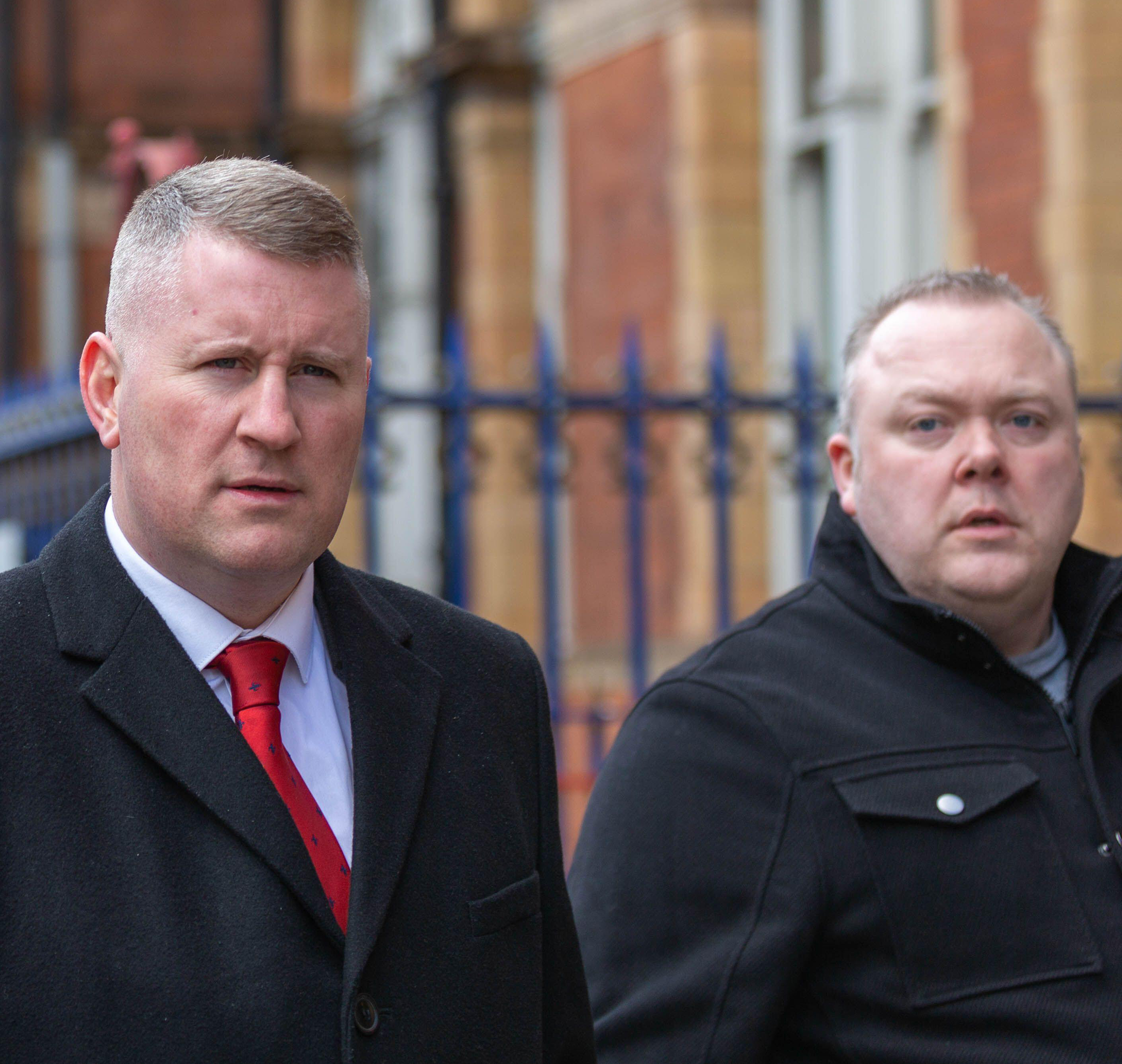 Paul stoically refused to bow to the threats and bullying tactics of 'S015 Counter Terrorism Command' officers who wanted to raid his phone, laptop and hard-drive to gather as much intelligence as they could on our movement.

We are a legal, law-abiding political movement so Paul refused on principle.

When he was found guilty of this offence, Paul was ordered to pay £771 in costs by the judge.

Paul is a fanatically dedicated patriot who has no social life, no private life, no family life, he works round the clock non-stop like a machine for Britain First. 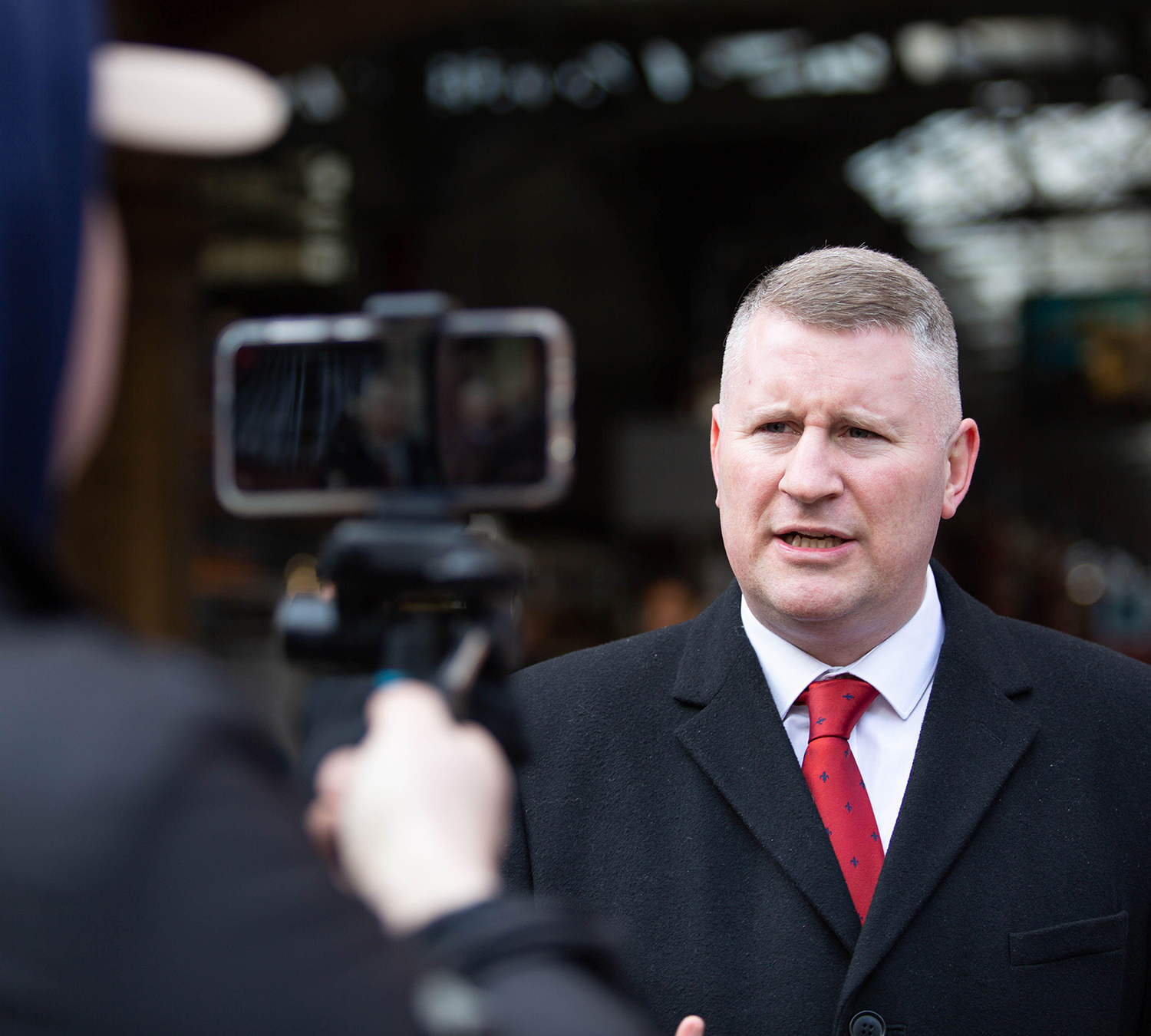 Over the years he has proven that he is not interested in money or personal enrichment.

Paul is only 38 years old, but he has been fighting as a patriot for twenty-one long years and still hasn't got a penny to his name.

If he was motivated by money, he could easily use his drive and talent to enrich himself in the economy/commercial world.

Instead of doing that, he prefers to work non-stop, day and night, for peanuts to help save our country, and he has suffered terrorism, prison attacks, solitary confinement, endless arrests and persecution as a result. 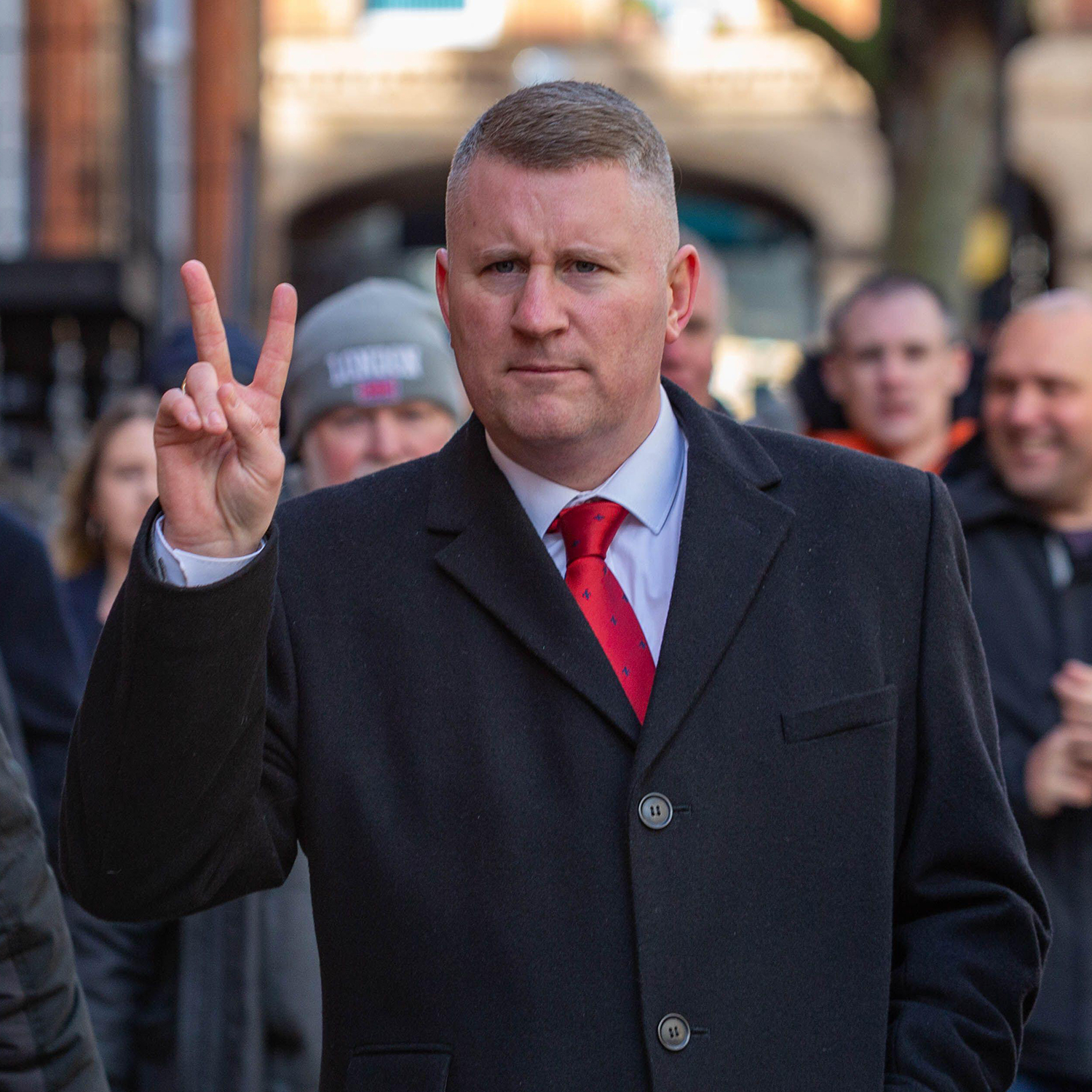 Paul has grit his teeth and endured every attack, every incarceration, every raid, every injury, every smear, every lie, every attempt to bring him down.

But, as tough as Paul has proven himself to be, he is only where he is because he has the support of hundreds of thousands of equally staunch patriots around the world who support him and Britain First.

Which is why we are appealing to everyone reading this article to help Paul pay this latest fine so he can get it cleared and out of the way.

It is only £771, but as we have explained, Paul doesn't have a penny to his name because he devotes his life to the cause of fighting for a future for your children.

Paul was given twenty-eight days to pay, so we are pretty much out of time.

If he doesn't pay it asap, they will issue an arrest warrant for him.

To help Paul pay this ridiculous fine so he can move on with his life, chip in below: