Young British children are still being taught about "White Privilege" in the classroom despite the government warning them that it is "unlawful".

A dossier of evidence has been submitted to the government by the Free Speech Union, demonstrating that leftist teachers are still pushing "White Privilege" on vast numbers of innocent school children. 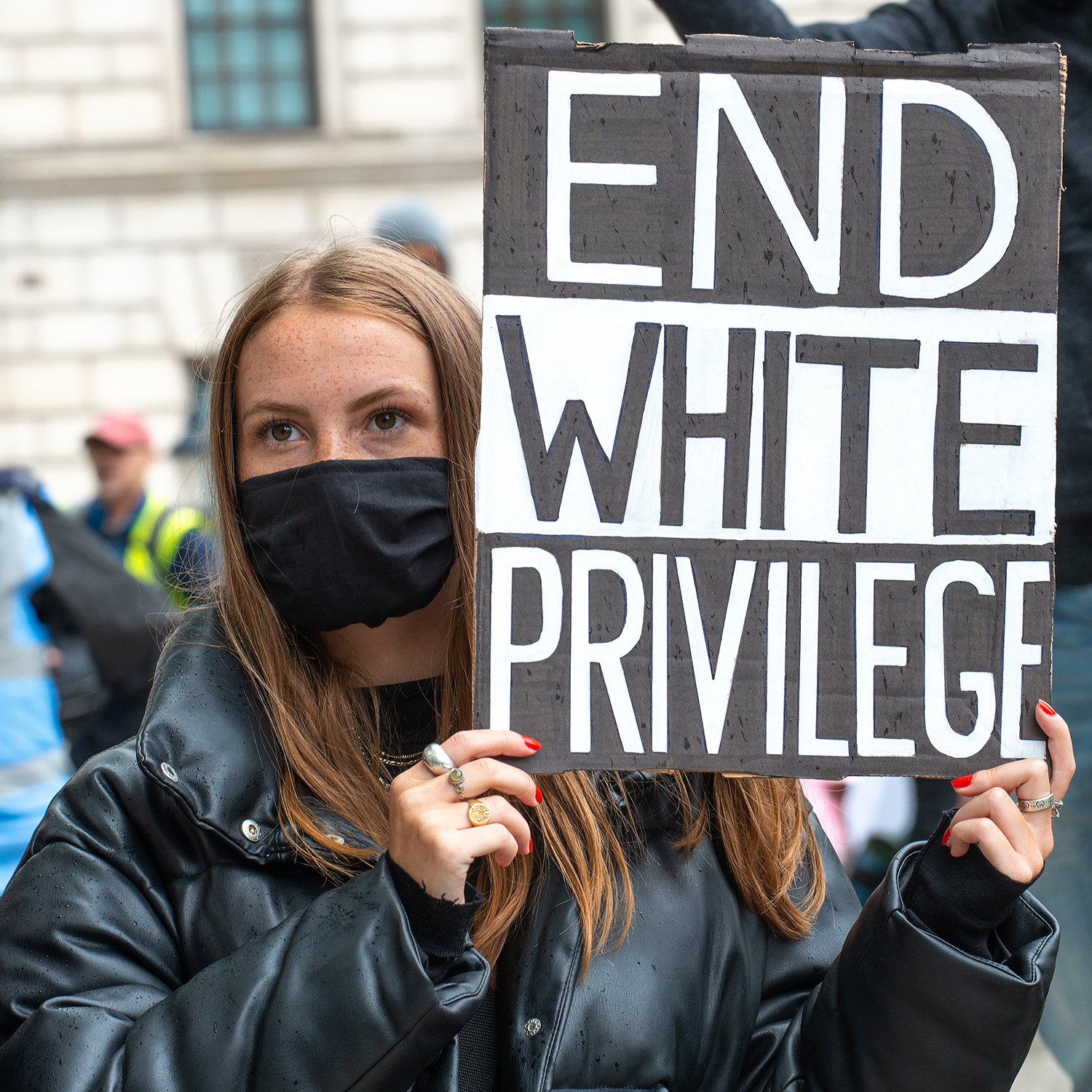 This issue is currently "widespread" across the country, according to the Free Speech Union.

Surely being a teacher of young children should mean you protect them and do all you can to boost their self-esteem?

This is simply not the case with leftist teachers.

They want white children to be utterly downtrodden and self-loathing.

That's why these disgusting leftist teachers do all they can to promote harmful concepts such as "White Privilege".

"I don’t think people realise how widespread the problem of politically biased teaching in schools is. Teaching children about contentious issues in a politically partisan way is actually against the law. The Government needs to tackle this problem before it gets out of control."

Imagine training to be a teacher to help and educate children, then filling their impressionable heads with a communist doctrine that teaches them to be ashamed of their ethnic heritage? 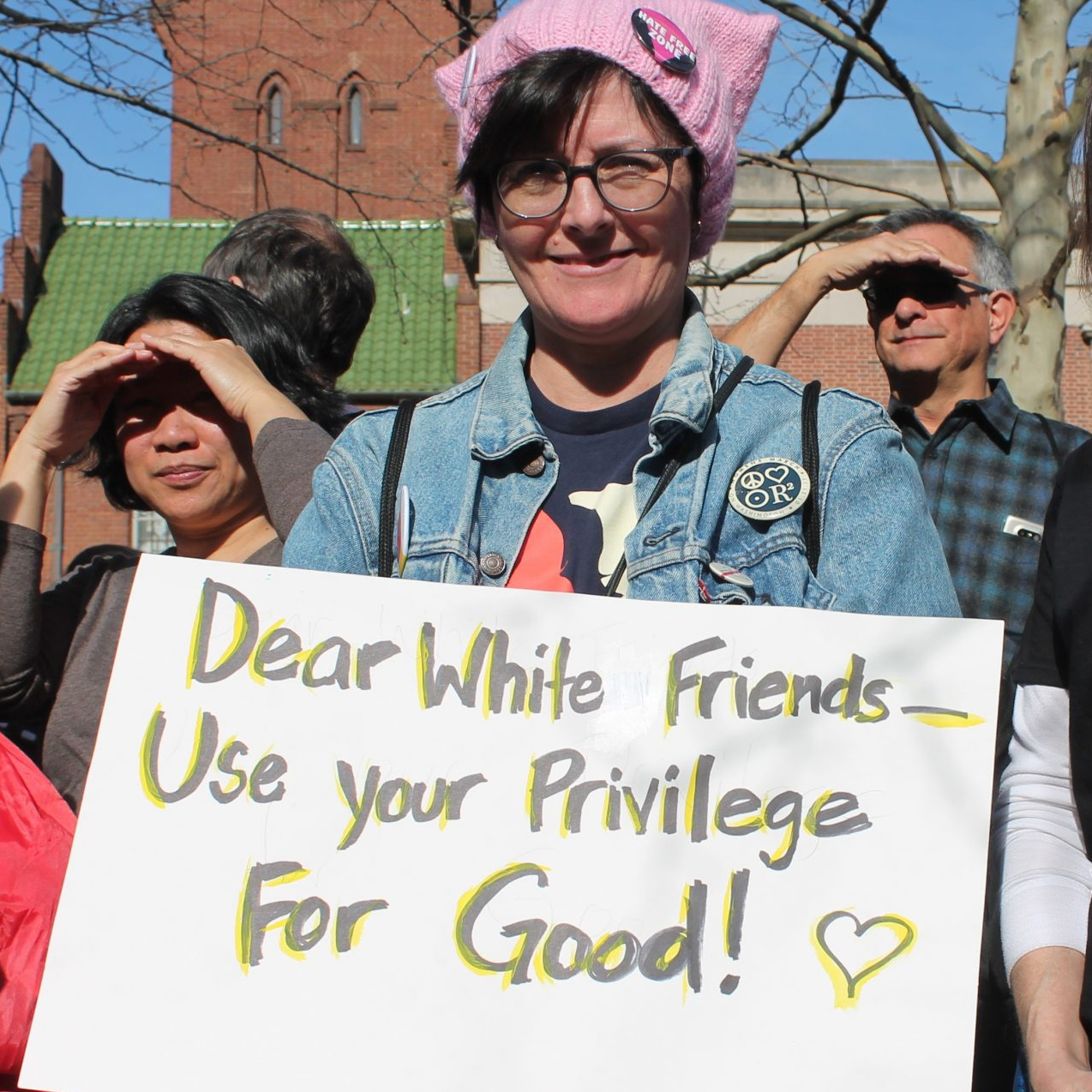 For example, at a secondary school in Lewisham, south London, students were told that they were "privileged by virtue of being white".

The white children being told this could come from extremely poor and disadvantaged backgrounds, but nevertheless they are being encouraged to embrace shame and guilt.

Pupils at this school were also told that "whiteness will always protect and insulate someone from racism" and that the court system is biased due to "White Privilege".

Imagine being an innocent seven-year-old school kid and being bombarded with all of this garbage by a treacherous leftist teacher. 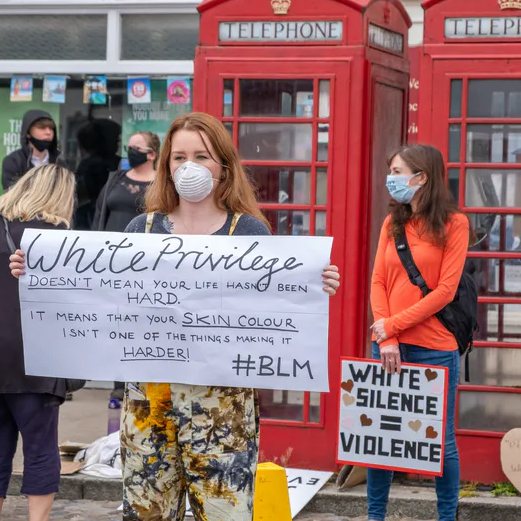 A Department for Education spokesperson said:

"Schools are required to remain politically impartial, and should be mindful of the need to give a balanced presentation of opposing views...."

In reality, this is simply not the case.

Leftist teachers are abusing their positions to indoctrinate children with harmful communist doctrines.

The aim of "White Privilege" is to make white children hate themselves, and to make them loath the fact they were born white.

Simultaneously as they are told to despise their own racial background, they are forced to observe Black History Month every year. 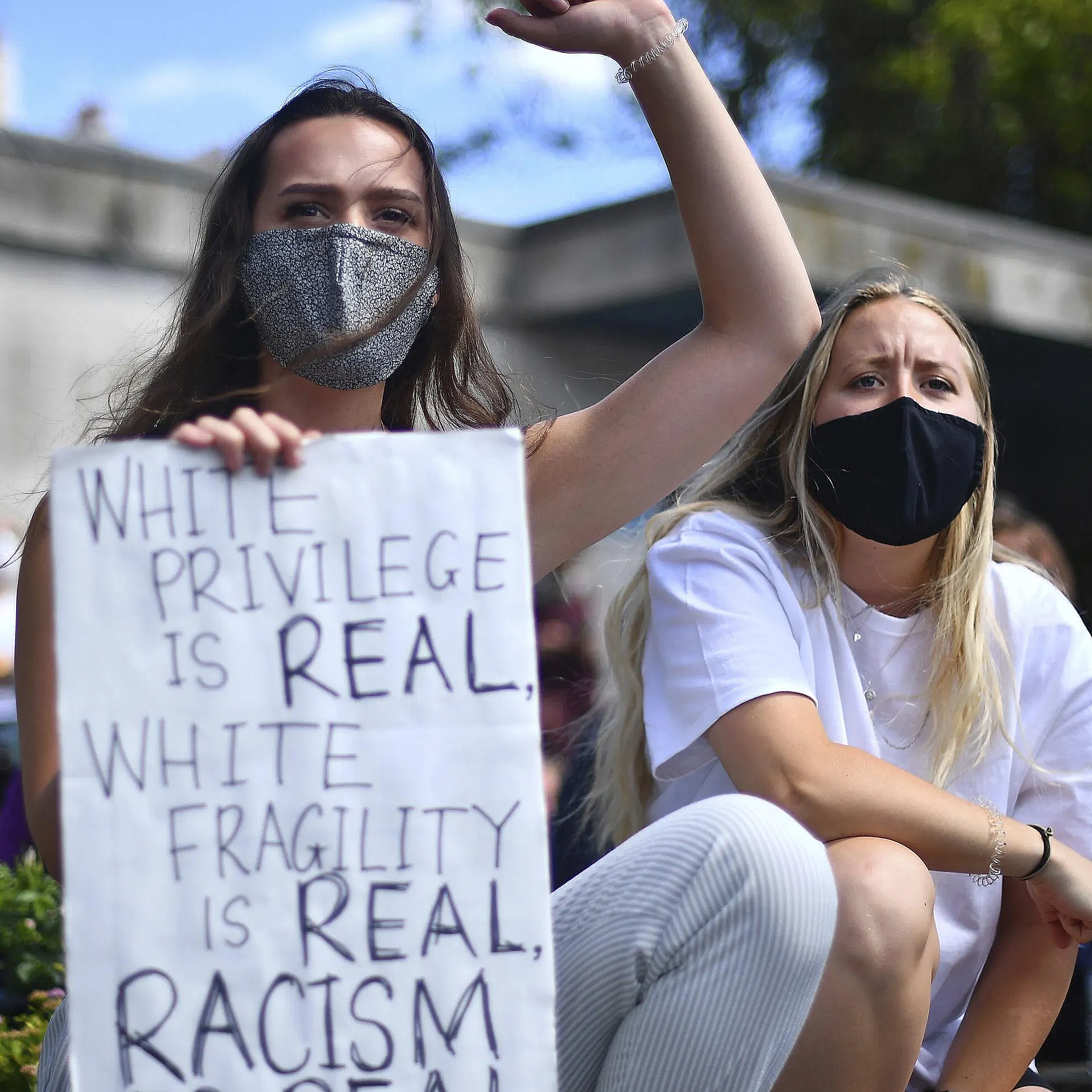 The objective of this poisonous and treacherous campaign is to destroy the mental well-being and self-esteem of all white children, including yours.

It is pure evil, no different to the way that Jewish children were told that they were responsible for all of the world's problems in Nazi Germany.

Blaming an entire race for societal problems is supposed to be outlawed, but if the target is white people, then it is promoted by the establishment.

Britain First is opposed to this anti-white racist agenda, and especially the harmful indoctrination of our children by communist teachers. 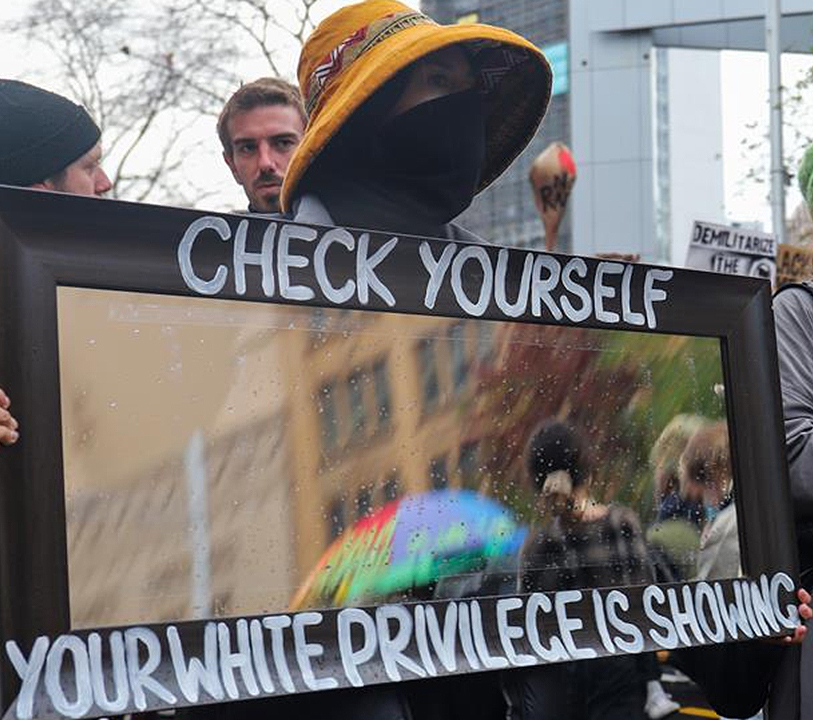 This is but one of the many warning sirens blaring out across the nation.

Couple "White Privilege" ideology with mass uncontrolled immigration, radical Islamist terrorism, corrupt politicians lining their pockets, mass media brainwashing, the collapse of traditional family values, the severe reduction in British births, the attacks on our traditions and history by woke mobs, the erosion of civil liberties by Covid tyrants, the destruction of free speech, the expansion of state taxation to fund the Global Warming scam, the crumbling of our Third World health service, rampant anti-white racism, hundreds of thousands of underage Islamist grooming gang victims, and many, many more, and you can see that our country is in terrible trouble.

We need to fight back, before it is too late, and that applies to you too.

You really must join the Britain First Party while there is still time to fight back politically.

We must protect our children and prevent the political Left from poisoning them with their crackpot ideology. 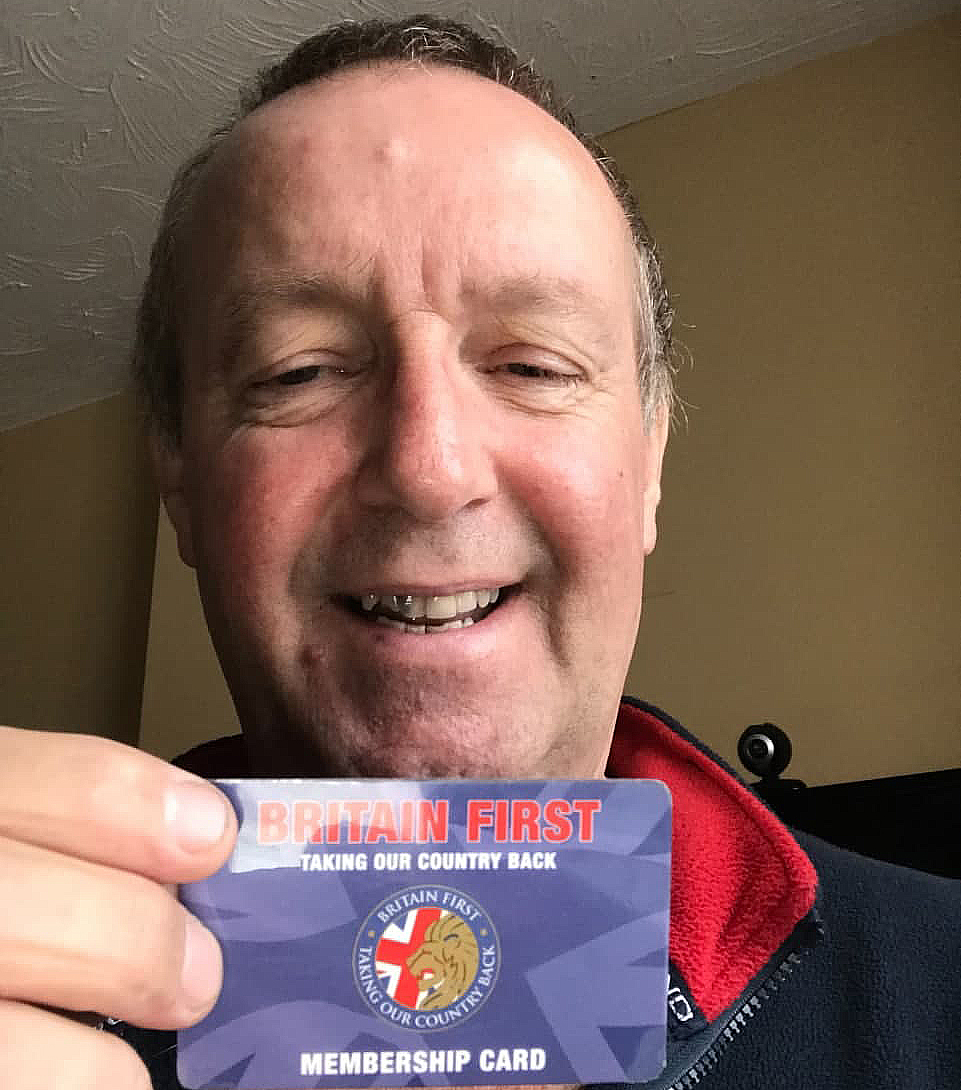 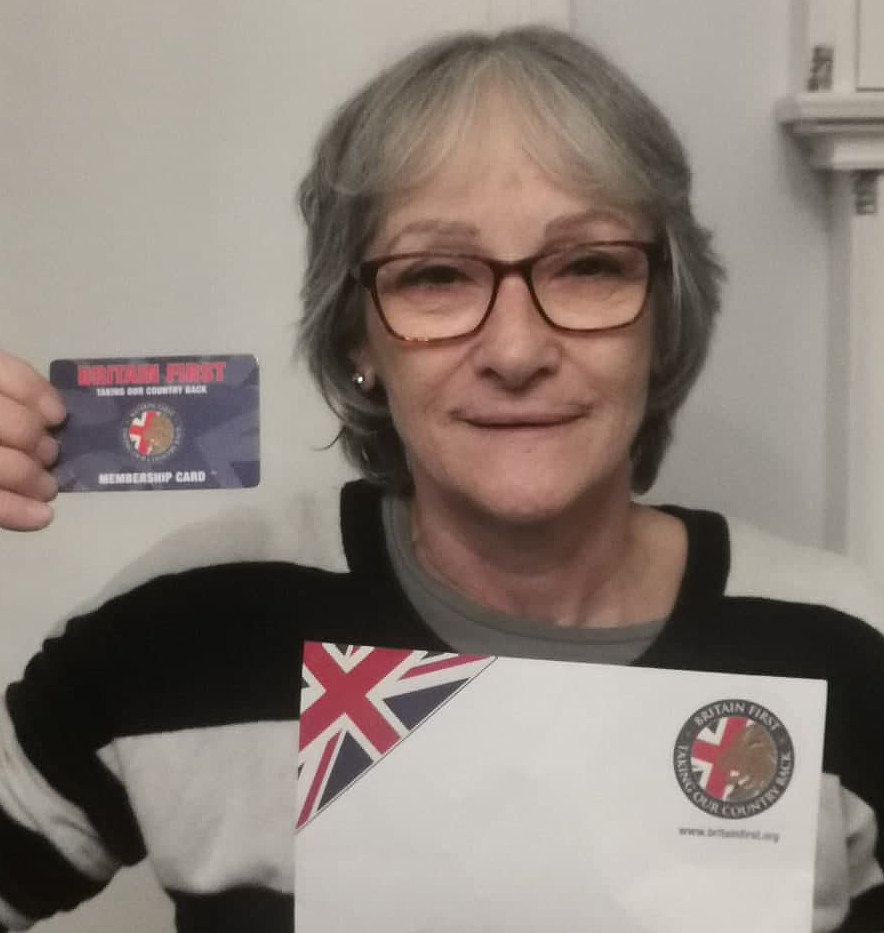 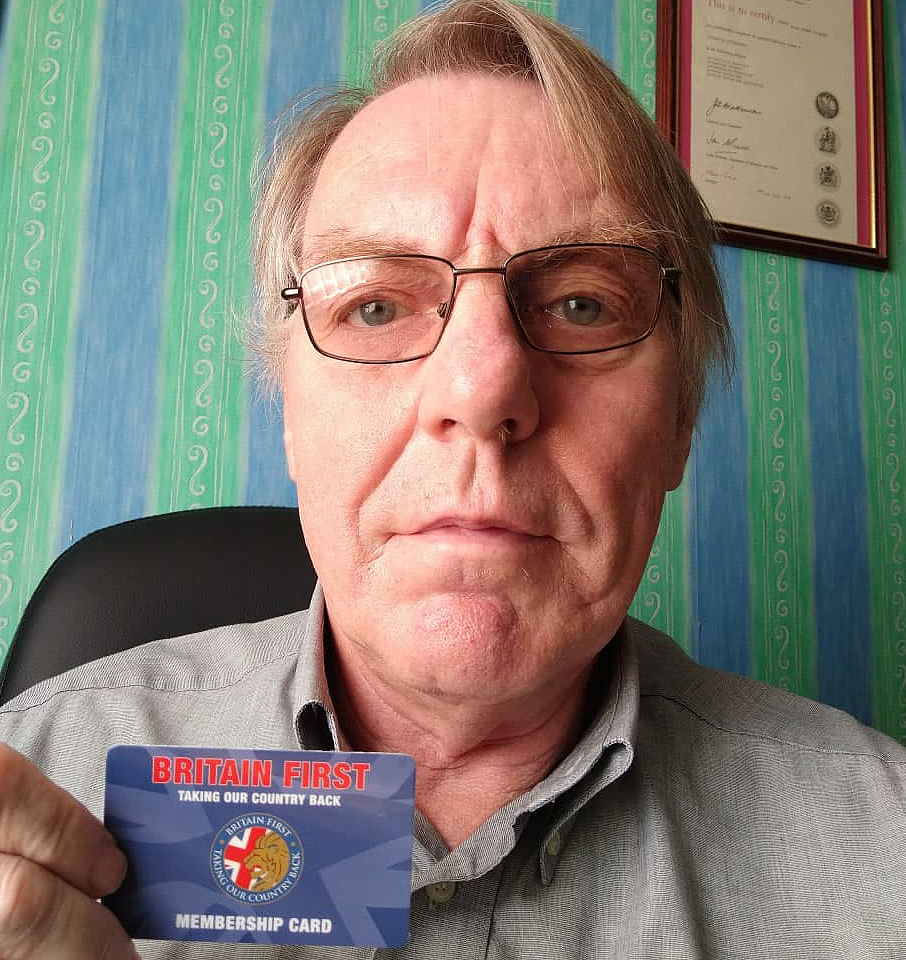 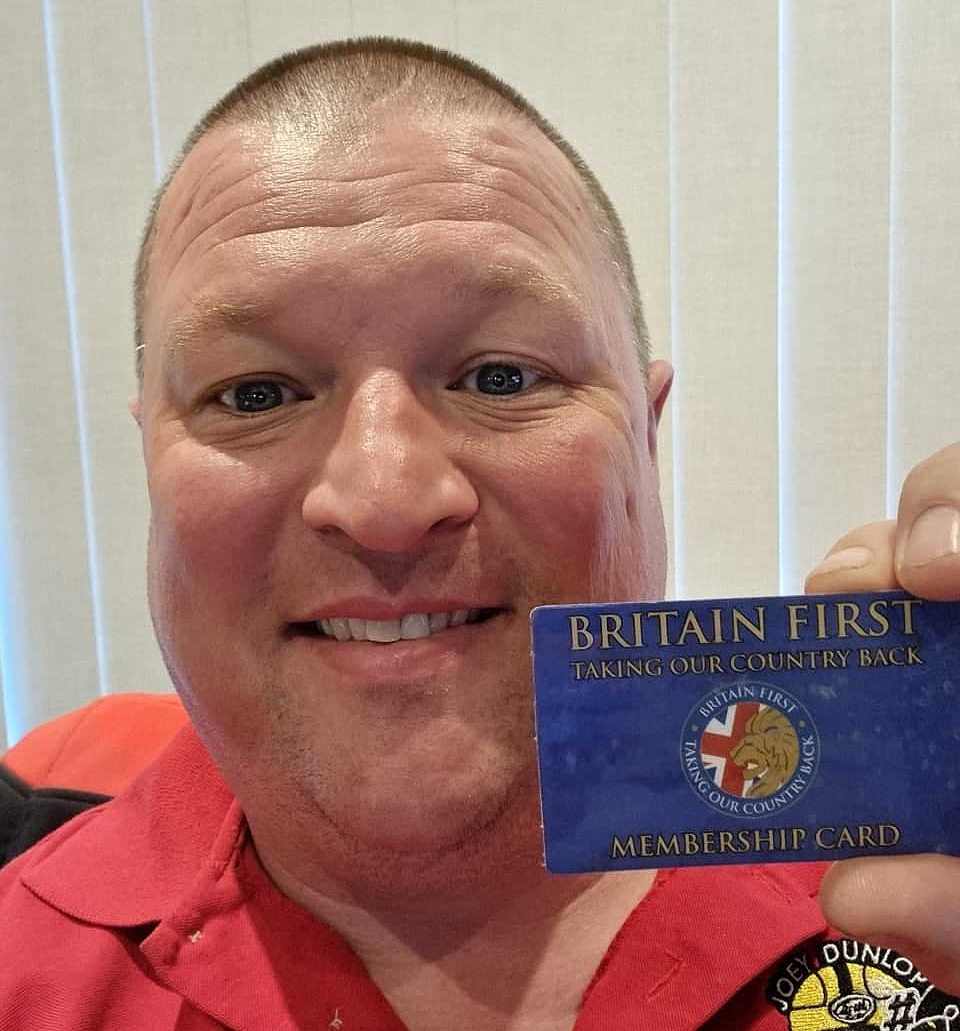 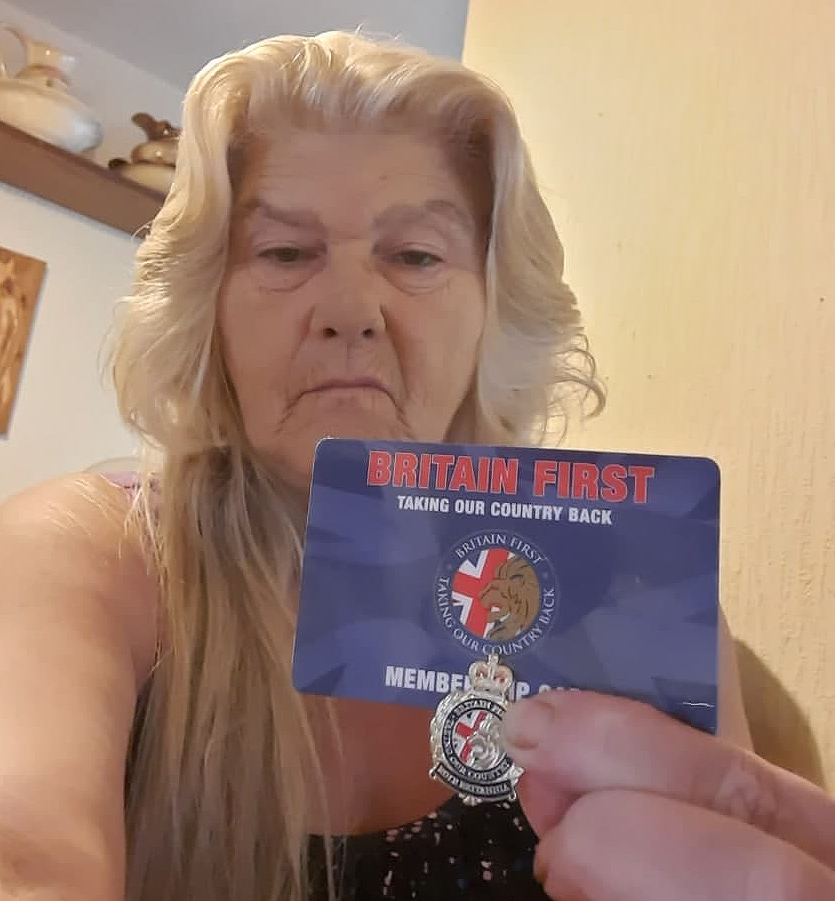 It all starts with you "taking the plunge" and joining Britain First immediately.

Join up without delay and help us protect our children from Marxist propaganda.