INTERNMENT: Britain first ahead of the curve again!

On the day of the Streatham terrorist attack, Britain First started a campaign to call for internment of all known and suspected Islamist extremists, a perfectly reasonable response to increasing numbers of terrorist attacks that had previously been ridiculed by those in authority and dismissed as 'far-right bigotry and scaremongering' together with the usual tiresome labels of 'racism' and 'Islamophobia'.

The Britain First campaign can be found here: https://www.britainfirst.org/stop-surveillance-start-internment 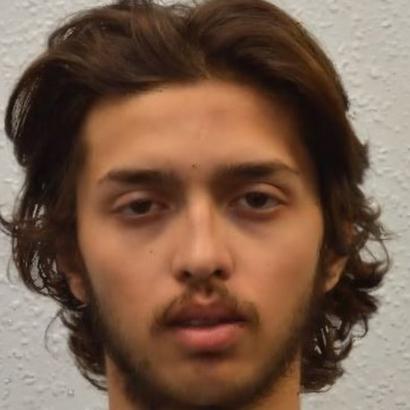 However, within days, senior figures in the media and the Establishment as well as a former prison governor have now started to describe internment as a valid measure to counter what is obviously becoming an issue of national security unparalleled in modern times.

Internment is the imprisonment of people, commonly in large groups, without charges or intent to file charges, and thus no trial.

The term is especially used for the confinement 'of enemy citizens in wartime or of terrorism suspects'.

Thus, while it can simply mean imprisonment, it tends to refer to preventive confinement rather than confinement after having been convicted of some crime.

Britain First acknowledges that concepts such as internment are the source of much consternation and hand-wringing among our soft left-liberal elites. 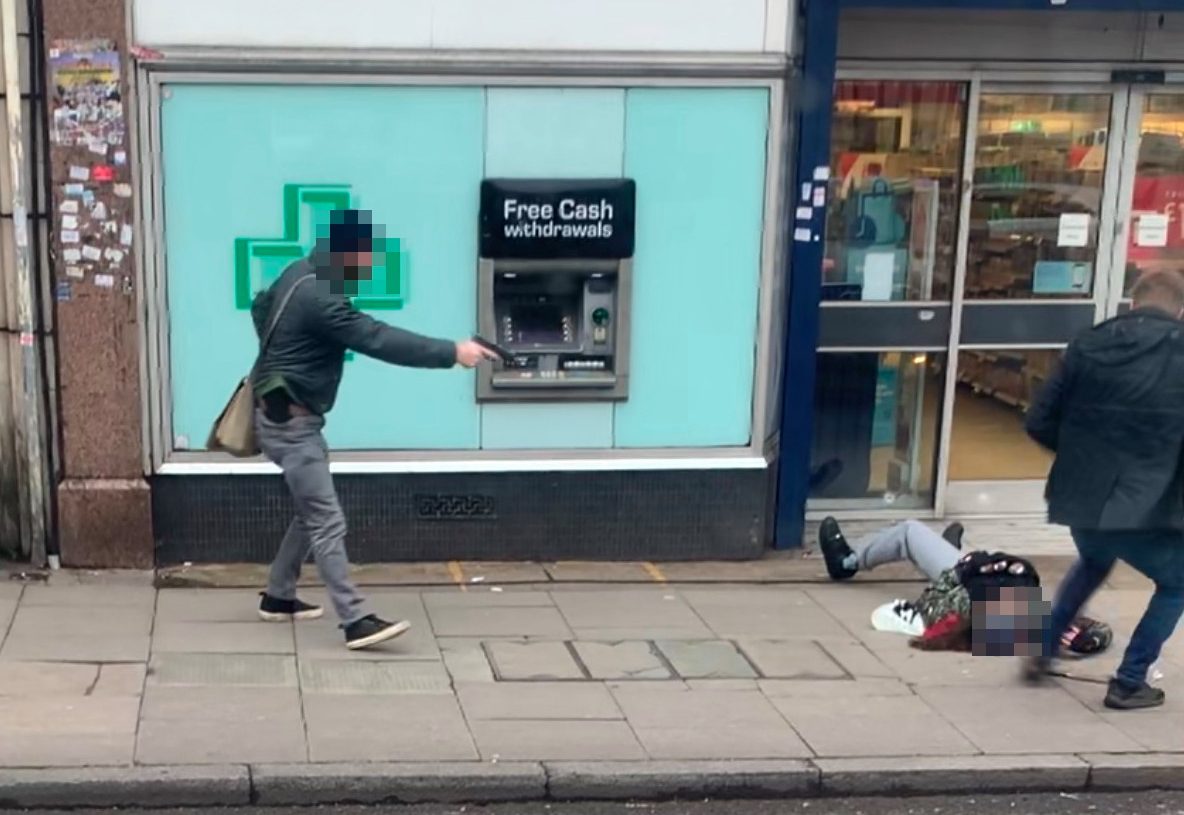 But sometimes desperate times call for desperate measures, and Britain First will never shy away from a calm and reasoned discussion of these hard choices.

Now it would seem that at least some of the senior members of the Establishment are heeding our words, and with in excess of 25,000 known or suspected Islamist extremists on our streets, such a Dasmascene conversion is long overdue.