For over a year now, Britain First has been defunct in the North East region of England.

Last night, a meet and greet for activists was held in Sunderland and a new regional branch was launched. 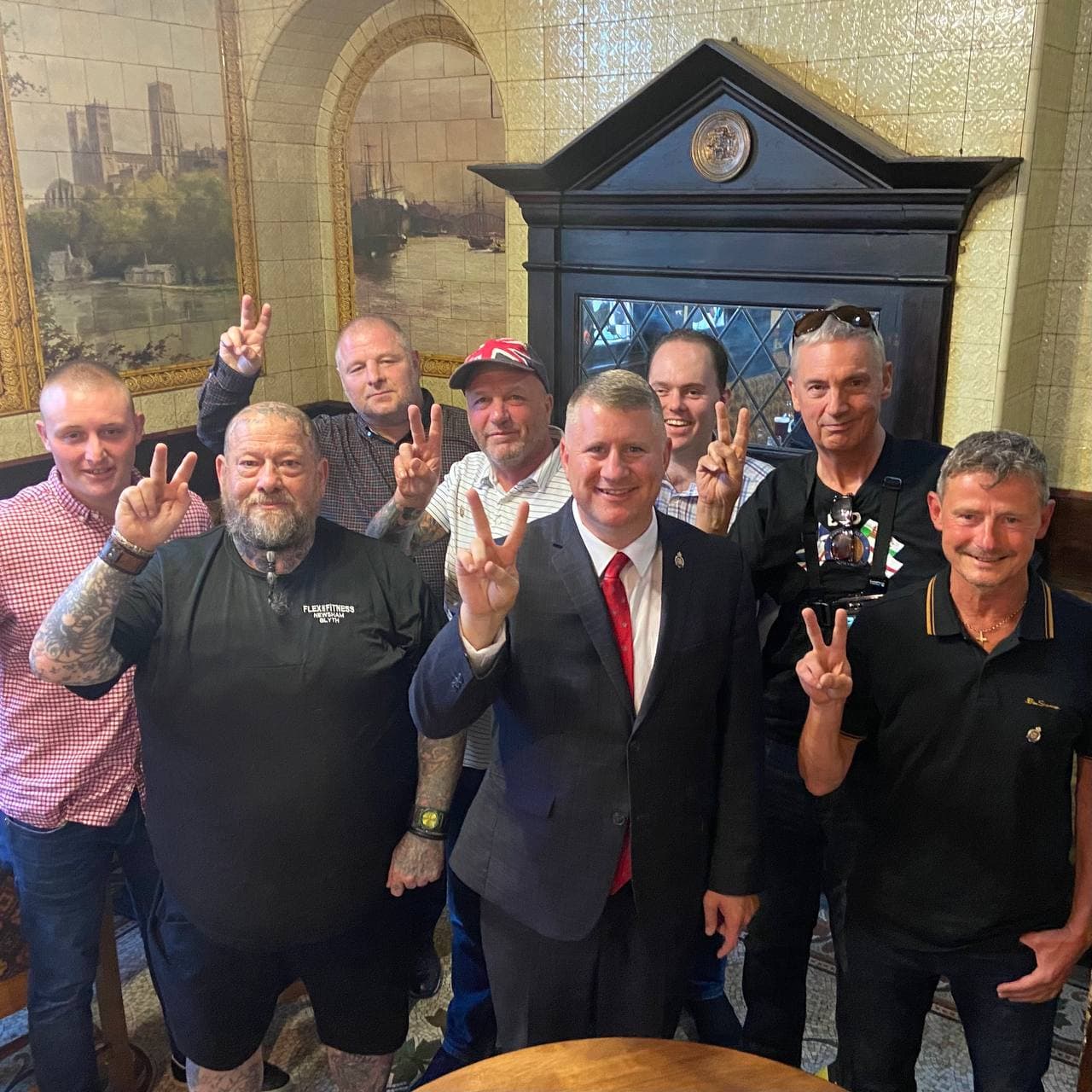 A new local Regional Organiser, George Chambers (below), was appointed and a day of action was planned that will take place shortly. 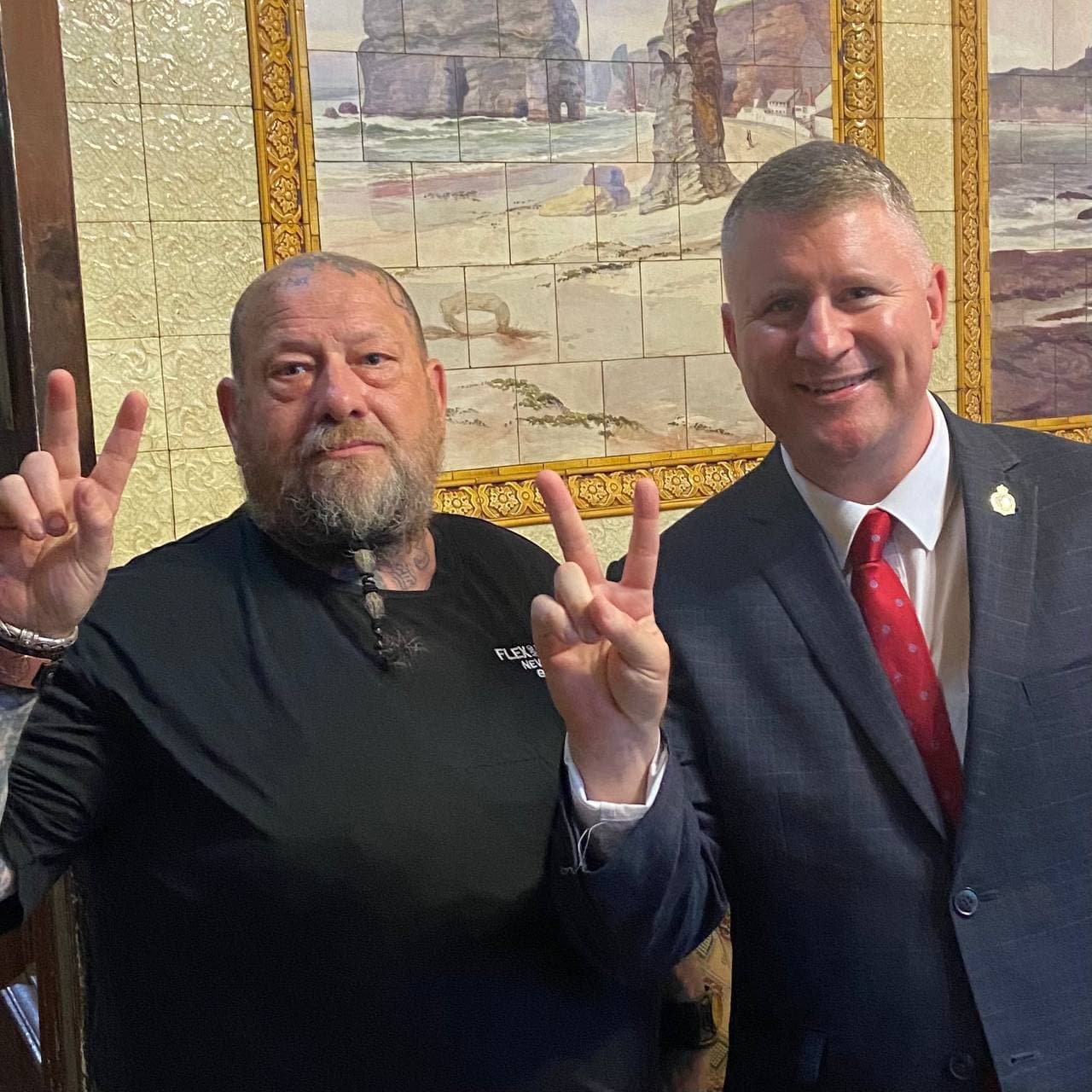 The North East of England is a target region for Britain First, with such great cities and towns like Newcastle, Sunderland, Middlesbrough, Stockton, Hartlepool and so on.

If you live in the North East and want to get involved, please click below and sign up as an activist: