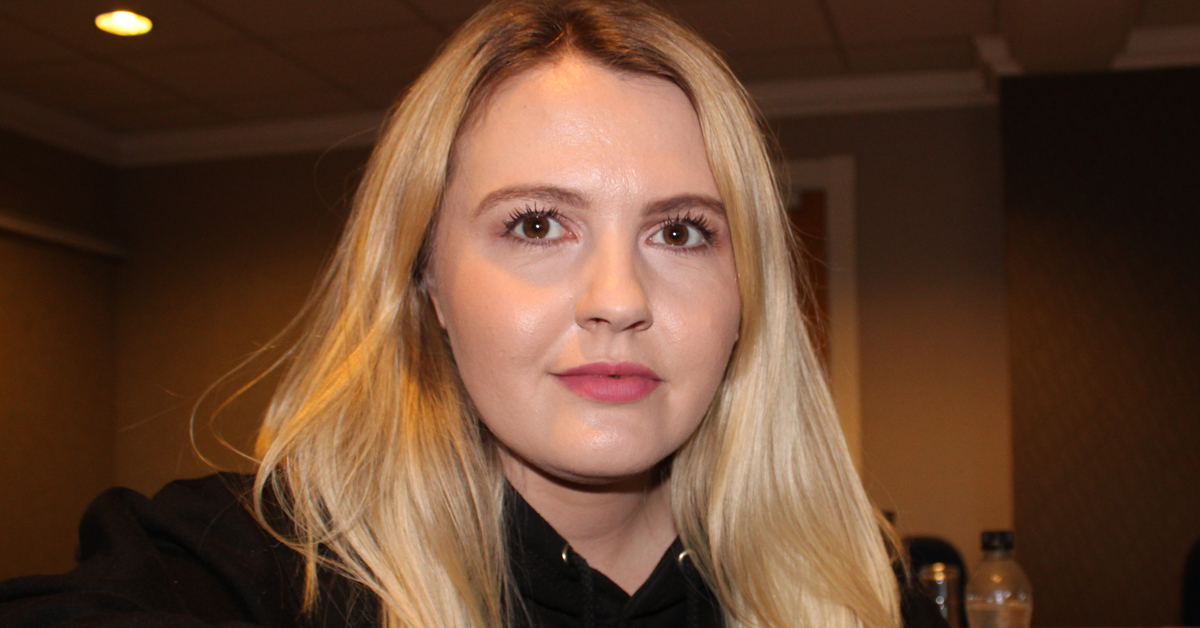 Ashlea Simon is the current Chairman of the Britain First party.

Ashlea was born in 1988 in Salford, Manchester.

Ashlea first got involved in politics in 2018 due to Brexit not being delivered as promised.

In response, Ashlea formed the Manchester wing of the UK Yellow Vests movement. 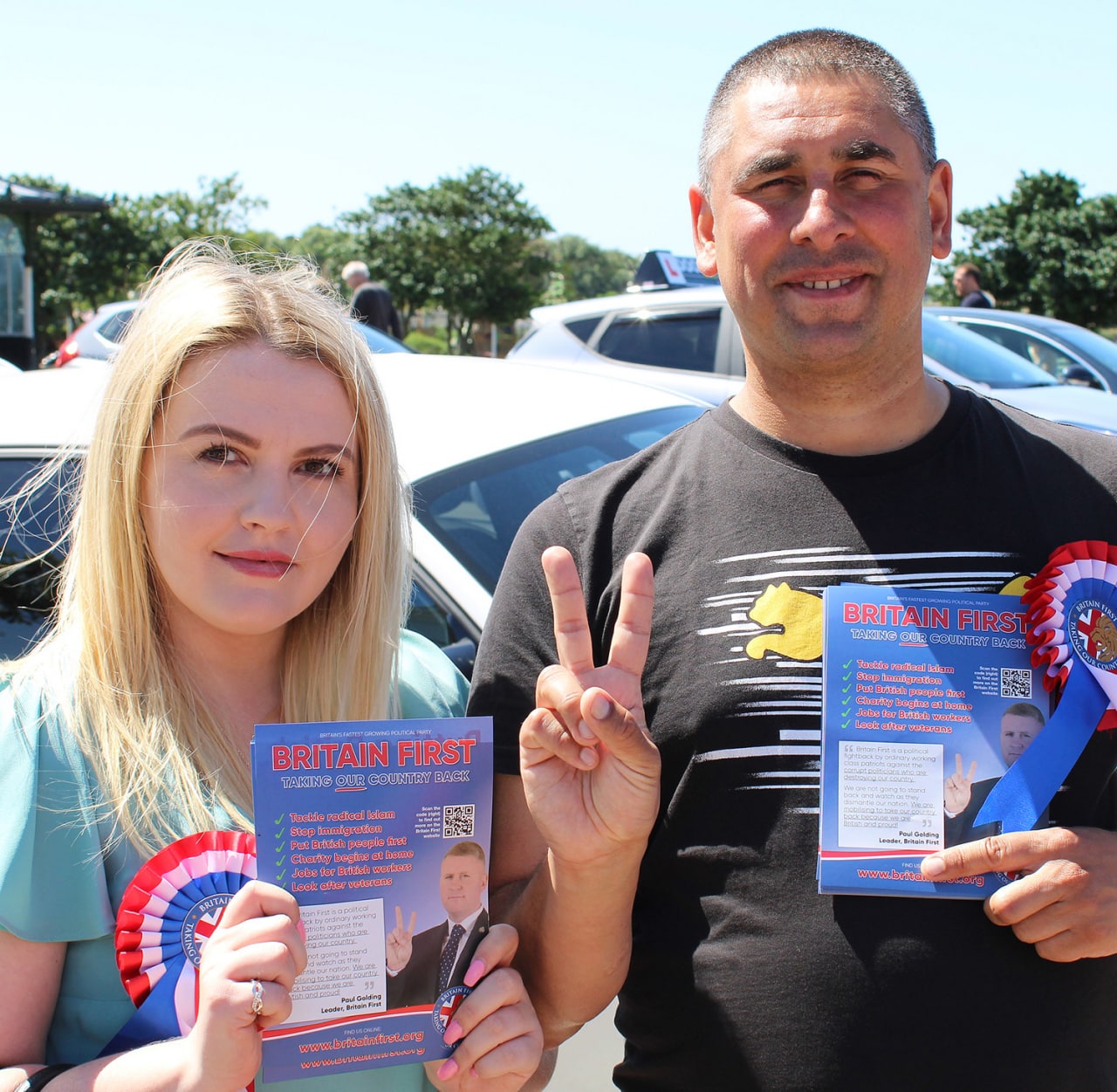 She organised and led dozens of pro-Brexit demonstrations in Manchester.

It was while leading one of these demonstrations that Ashlea encountered a Britain First day of action in St Ann's Square.

A few hours later, she was a guest at a Britain First meeting in Harpurhey, north Manchester.

A few months later, she joined Britain First and quickly rose through the ranks. 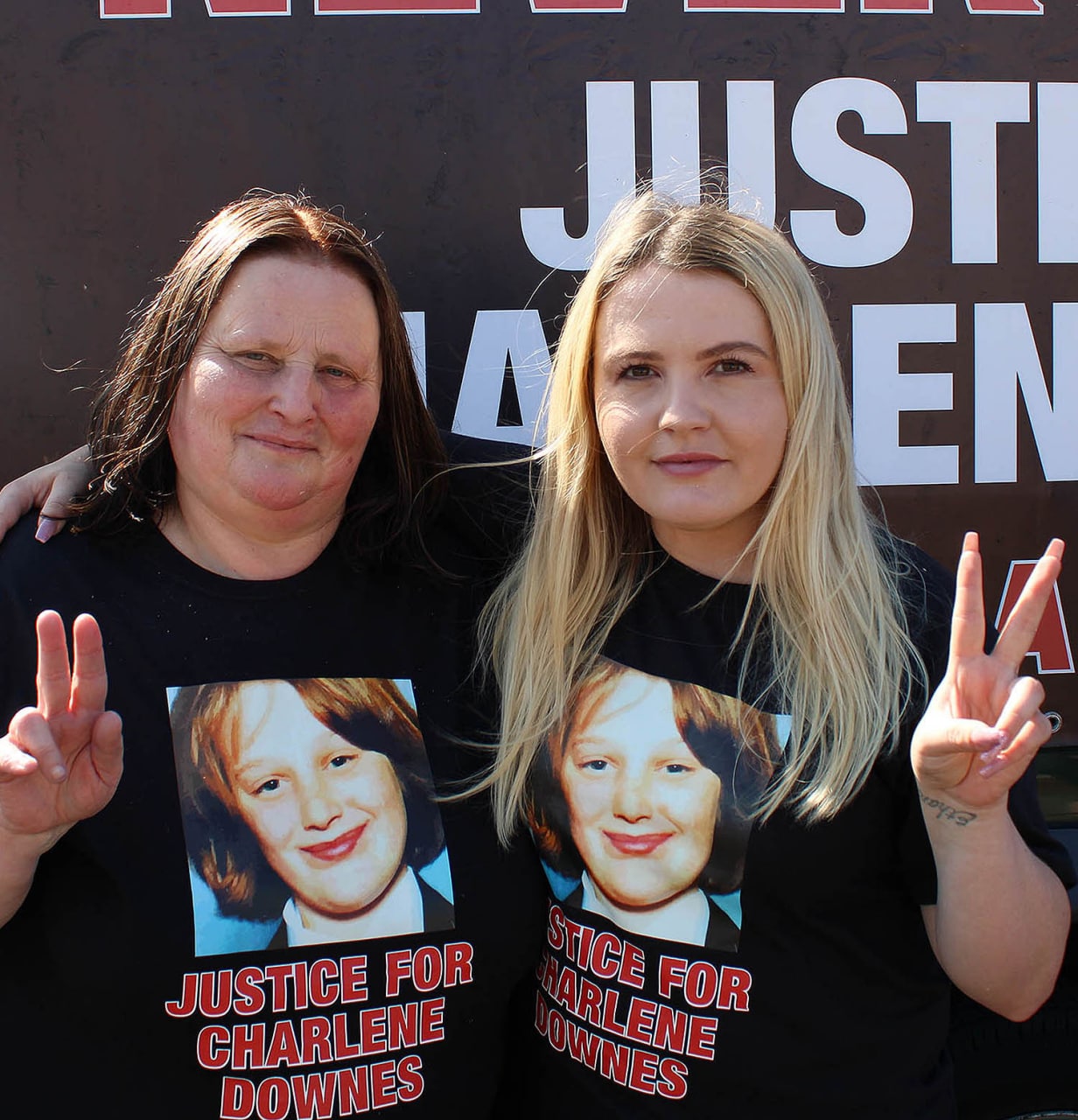 In late September 2021, the Electoral Commission finally registered Britain First as a political party after a four year legal struggle.

Ashlea was appointed Chairman of Britain First at this time.

In May 2022, Ashlea stood as a Britain First candidate in the local elections and received the highest nationalist vote from across the country.

In Walkden North ward in Salford, Manchester, she came second, defeating the Conservatives, the Liberal Democrats and the Greens. 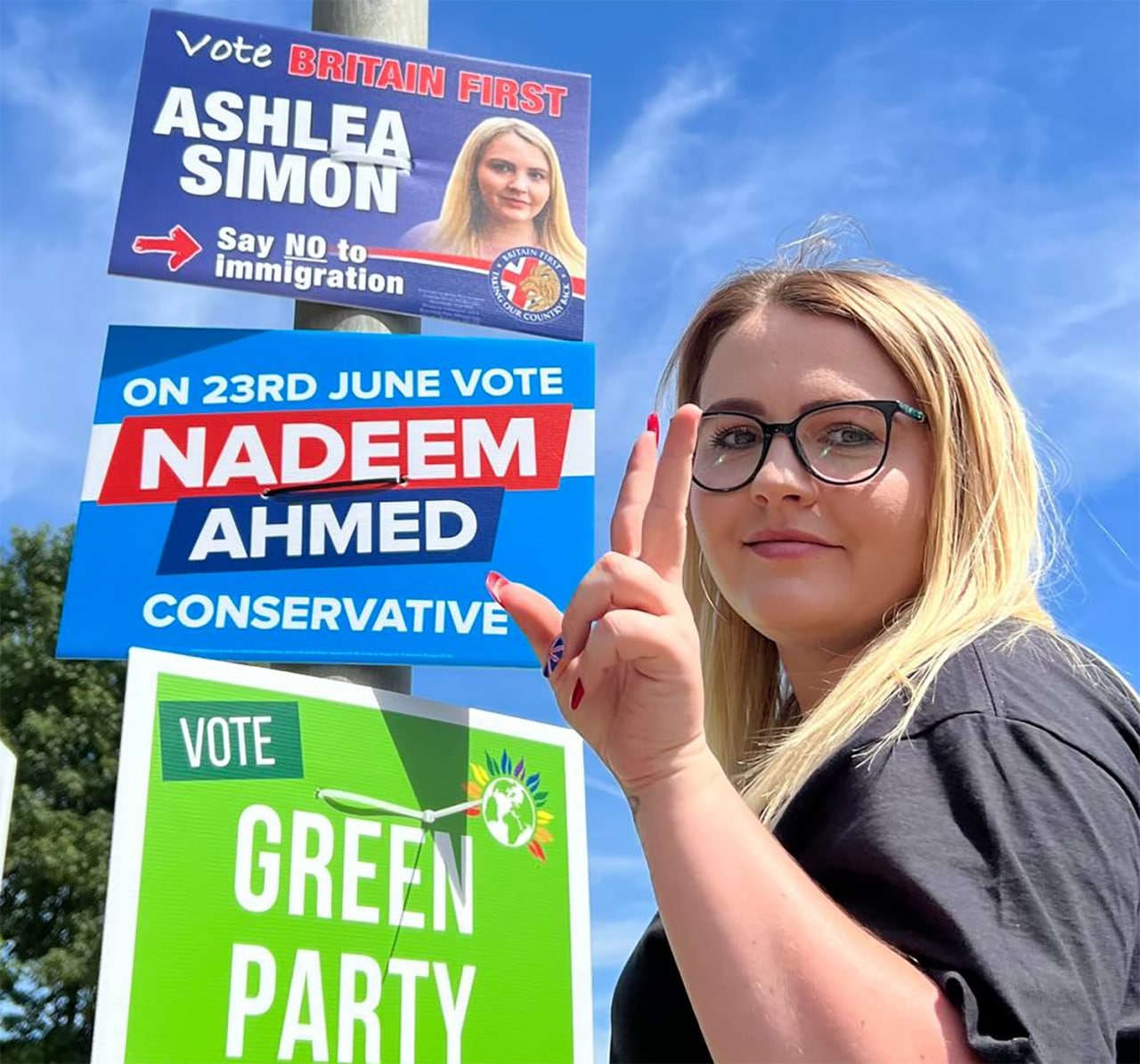 This was a superb result for a first time effort.

A few months later, Ashlea stepped forward to be the Britain First candidate in the Wakefield parliamentary by-election. 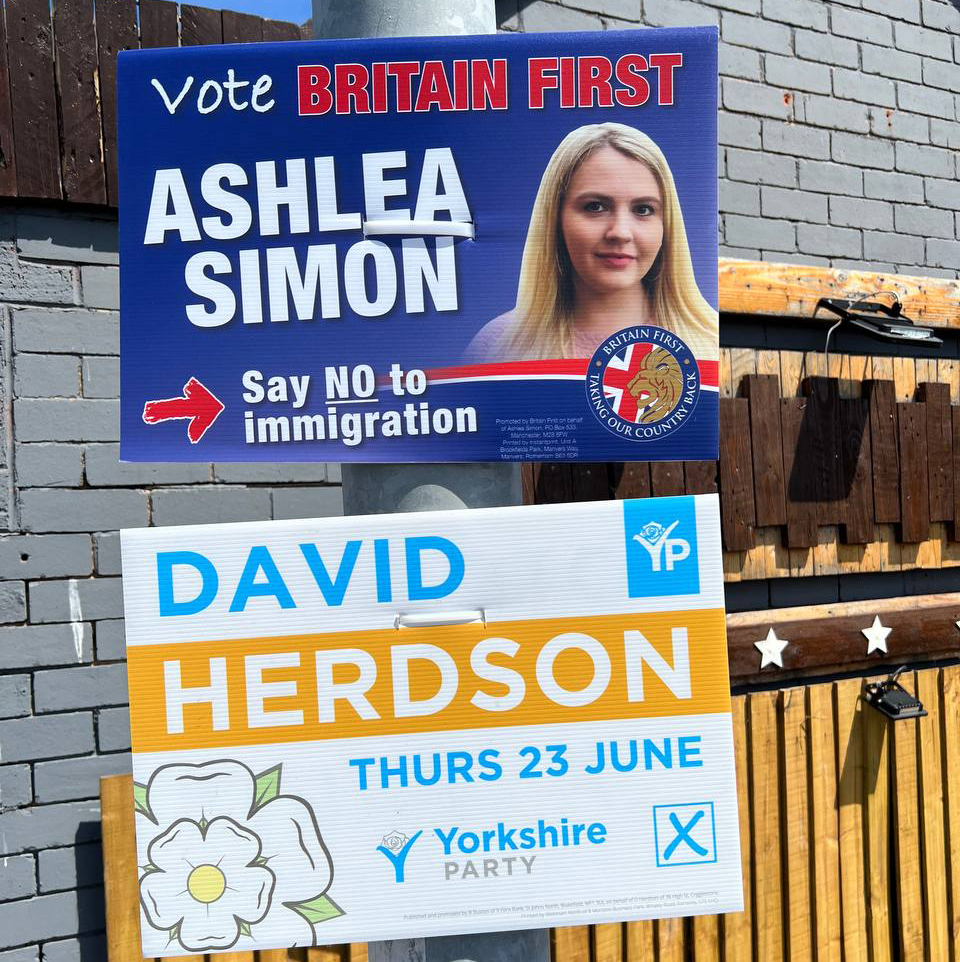 This was, again, a superb result for a first time effort at parliamentary level.

The role of Chairman - as outlined in the Britain First constitution - is responsible for the observance of the rules and regulations laid down by the constitution.

Once agreed by the Standing Committee of Britain First, the Chairman cannot be removed from position, or if applicable, employment, for a period of one year from the day they took office, even by the Party Leader.