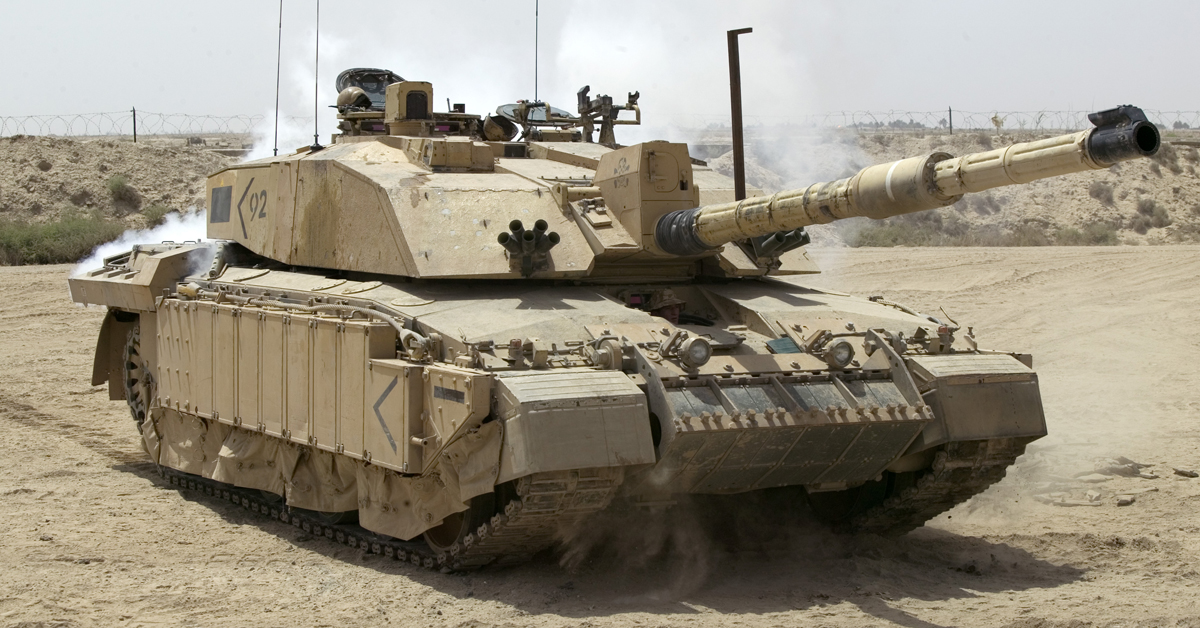 – Ring fence spending on the Armed Forces and massively increase the defence budget to fund modern, sophisticated services capable of defending not only the British Isles, but the former Dominions and the wider Commonwealth. Invest heavily in new technologies and weapon systems to give the UK the edge in defence industries.

– Bring back National Service and make it compulsory for one year for all citizens upon the completion of education.

– Bring back the historic county regiment system to encourage pride and devotion to local units of the British Army.

– Halt the sale of any military hardware or technologies to countries outside of the Commonwealth, or the Western World, in general.

– Ensure that our service personnel have the best equipment, accommodation and training available.

– Britain First will pass laws prohibiting any historical prosecutions of Armed Forces veterans, including those who served in Northern Ireland during the Troubles. These laws will guarantee immunity from prosecution in all cases, whether government instigated or privately litigated. These laws will also include retroactive punishments for legal practices that have targeted British service personnel.

– Introduce free legal aid for all service personnel during, and after, their service to the nation, for all matters relating to their service.

– Create and introduce PTSD centres on every military base to help service personnel deal with the traumas they experience while serving the nation.

– Secure and retain the programme of free grants for service personnel upon leaving the Armed Forces, so that they can find gainful employment or education.