Britain First's migrant patrols around Dover are starting to make the news.

Here's a quote from Kent Online:

'Far right activists [sic] have started beach patrols west of Dover on the lookout for migrants. And the hard line Britain First says it will have lookouts in the area over the next few weeks in a campaign called Operation White Cliffs.'

'The group carried out what it called the first of its patriot migrant patrols at Samphire Hoe Beach last Saturday with its leader, Paul Golding.'

Yesterday, an event happened near Calais that is going to massively increase the number of migrant crossings to the beaches of Kent. 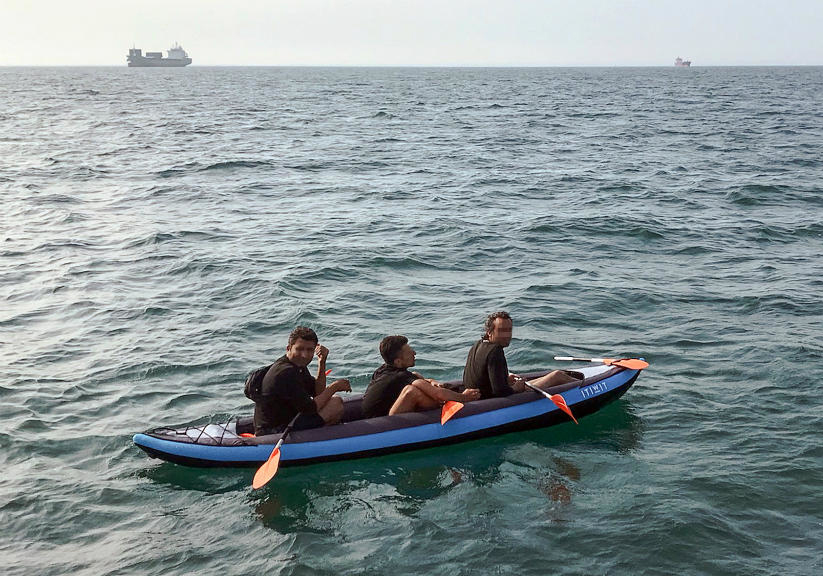 This is what ITV News reported:

'Nearly 1,000 migrants...have been evicted from a makeshift camp in France. Around 100 French police surrounded the Espace Jeunes du Moulin in Grande Synthe - a town in Dunkirk.'

'The closure of the camp has revived fears it could prompt another spike in attempts to cross the English Channel. Ahead of the closure, migrant crossings to the had increased as people knew they would be sent away from the French coast.'

Here is what the BBC had to say:

'French police have begun an operation to evacuate a gymnasium and a tent camp near the northern port of Dunkirk amid an increase in migrants trying to cross the Channel. Some 1,000 people, many of them Iraqi Kurds, have been living on the Grande Synthe site.'

This situation is becoming an absolute farce. 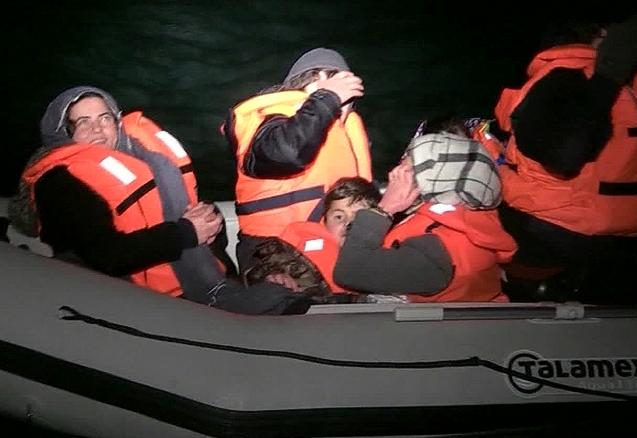 We have now learned that when the UK coastguard intercepts migrant boats crossing the Channel, they are taken to Britain, not sent back to France!

We need to highlight, expose and counter this invasion of our shores by these opportunistic migrant chancers.

We have more patriot migrant patrols scheduled over the next seven days and I need your help to power this campaign forward. 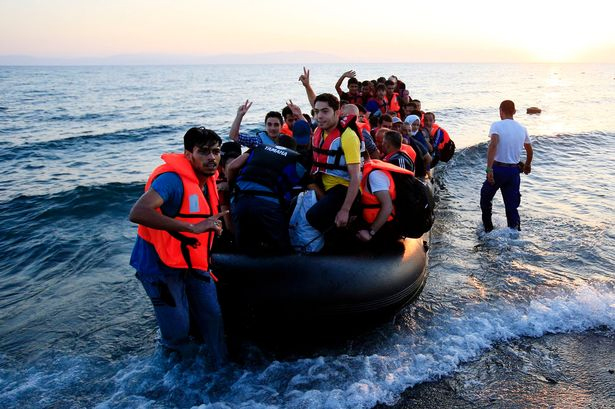 Once it was the Red Coats, then the Tommies, then the Spitfires and Hurricanes, defending the area around the White Cliffs of Dover.

Now it is up to us, British patriots and freedom fighters!

If you are reading this, I want you to be a part of this historic campaign, along with our frontline activists.

Here is what we urgently need for 'Operation White Cliffs':

I estimate the cost of this campaign to be around the £2,000 mark.

Don't delay, contribute what you can right now: