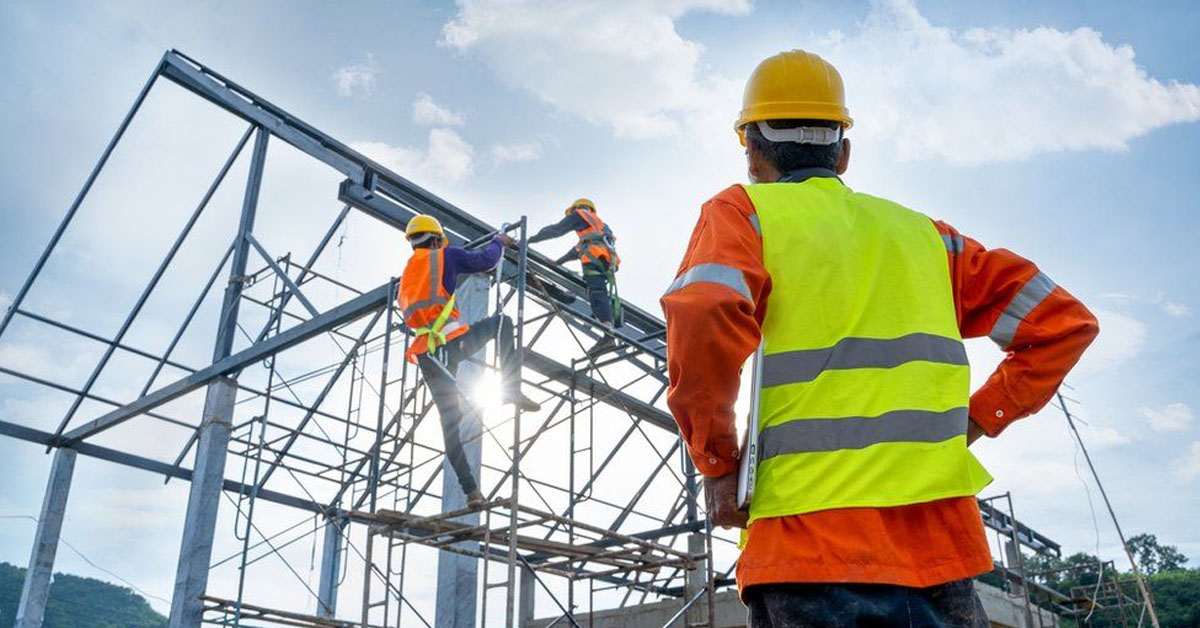 – Massive state support, funding and training for new business and industries. Introduce a national 'Bank of Britain' to fund British economic growth with the use of generous grants. These interest-free grants would go to entrepreneurs and innovators, with the grants repaid from future tax receipts.

– Transfer the sovereign power to create money, and fix interest rates, away from the privately owned Bank of England to a new national 'Bank of Britain' which shall be controlled by the democratically elected UK government.

– The protection of British companies and industries from unfair foreign imports in certain areas where competition is not on an equal footing. British workers cannot be expected to lower their wages to the level of, for example, Vietnam or India, in order to 'compete'. Therefore, we support free trade only among first world nations with similar economic metrics to Britain.

– Financial penalties on businesses that outsource their operations to foreign countries but still do business within the British home market. These penalties would include increased taxes to compensate for the loss of employment caused to British workers.

– A deep and meaningful campaign of tax cuts across the board to encourage and stimulate economic growth. The tax burden on the British economy is one of the highest in the developed world. We would seek to lower this burden so that companies, and consumers, have more capital available for growth and purchases.

– The removal of 'stealth taxes', VAT and a whole raft of other taxes which drain the pockets of the British workforce. We would make it worthwhile to work again instead of languishing on state welfare.

– The current UK tax code is currently more than 10,000 pages long. We would implement a drastic simplification programme.

– Prohibit the sale of domestic companies, and infrastructure, to foreign entities. British resources, commodities and industries must remain in UK ownership. The British government should provide a reasonable timetable for foreign-owned British assets to be re-sold to British companies.

– Initiate a clamp down on the negative speculation of the banks and traders, which is nothing more than a form of perilous gambling with the health of the UK economy. Launch a national review into stock market practices. Re-direct the impetus of the securities and derivatives industry towards meaningful capitalist pursuits and away from a vast and unregulated speculation.

– Greater punishments for misconduct within the banking and financial sector, especially when it impacts on the economy. These punishments will extend to stiff prison terms for provable malfeasance. No repeat of the 2008 banking crisis.

– The prohibition on any further bail-outs for the banking system. The banking industry must be treated like any other sector of the economy and be allowed to fail, should they indeed fail.

– Stimulate job creation by phasing out employers National Insurance, i.e. the tax on jobs, over a five year period (a 20% reduction per annum).

– Roll back all taxes imposed previously by the EU superstate, including landfill taxes and penalties related to the Climate Change scam.

– Taxpayers who marry will have their income tax reduced to 15% upon the birth of their first child, with further 3% cuts for each child born thereafter.

– Pass legislation forcing all current banking institutions to increase their fractional reserves to much higher levels than at present to encourage fiscal prudence for the UK economy.