Britain First and Paul Golding have featured in dozens of media reports, lots of which are full of blatant lies.

Paul and several other BFD officers bowed at the Cenotaph to pay their respects, photos of which have been used in most of the media reports: 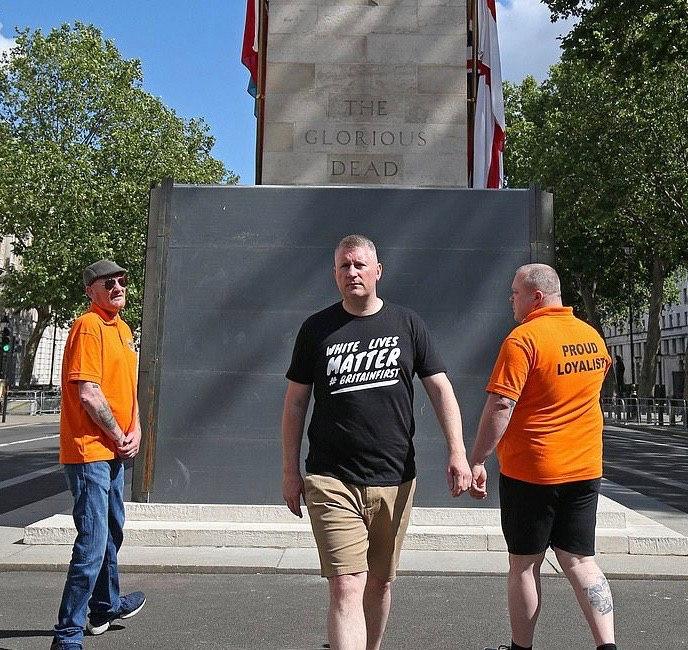 Many of the patriots who descended on London were black, and some of these gave brilliant interviews to the press jackals: 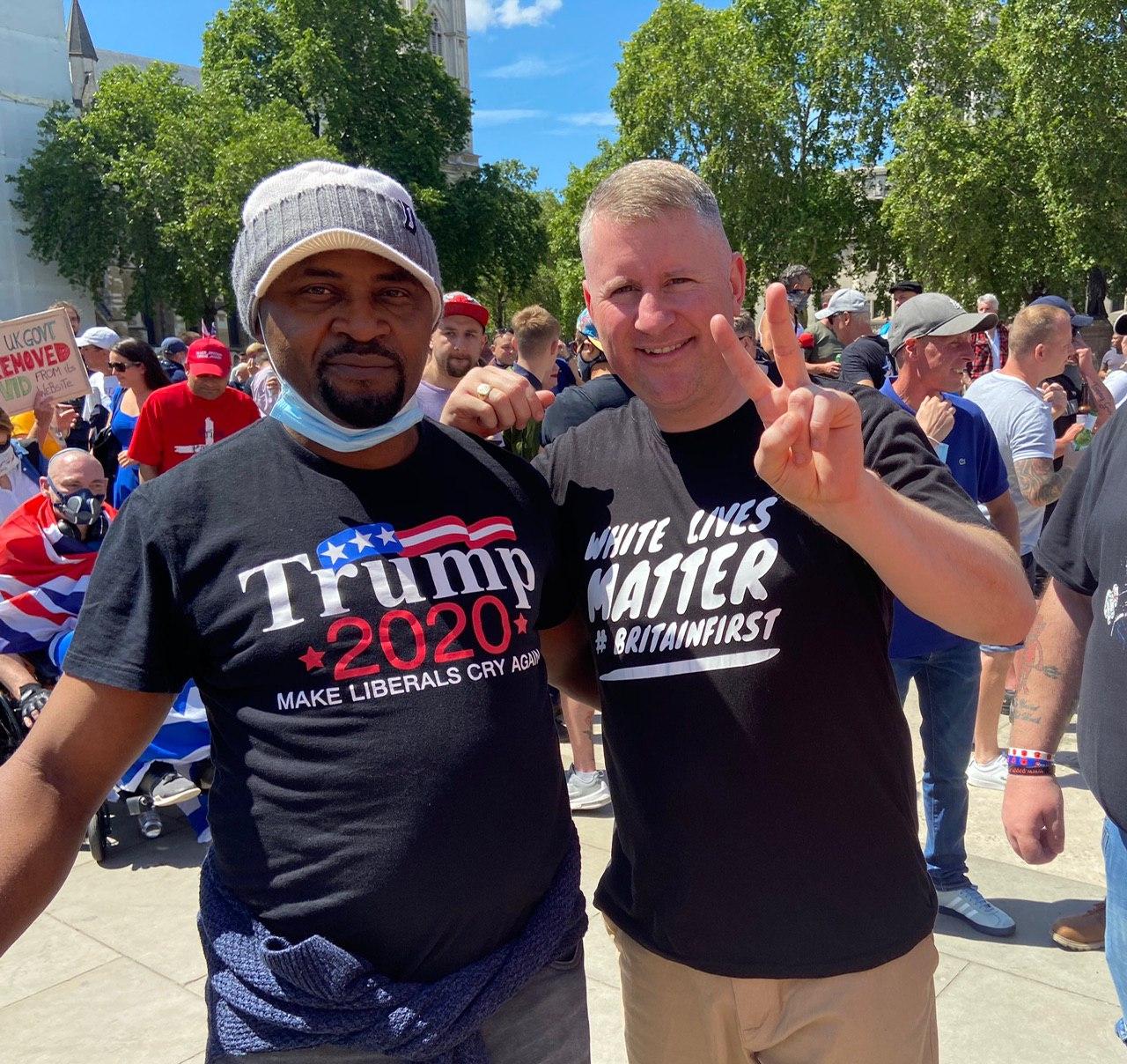 However, the media are up to their usual tricks, telling lies and turning the truth on its head!

Even though the small number of Antifa and BLM are responsible for the violence in Trafalgar Square and Waterloo station, the media is aiming all of their cannons on the 'far right'.

The police, in full riot gear, tried to bully the patriots assembled in Parliament Square several times, but when they did they received a hail of hostility and righteous aggression that put them firmly back in their box over and over again.

It's not a stretch to say that yesterday, the patriots and veterans controlled Westminster, not the police.

Yesterday's domination of Whitehall and Parliament Square by patriots and veterans will have sent a powerful message to the government, that any further weakness on their part in will result in determined action by the British people. 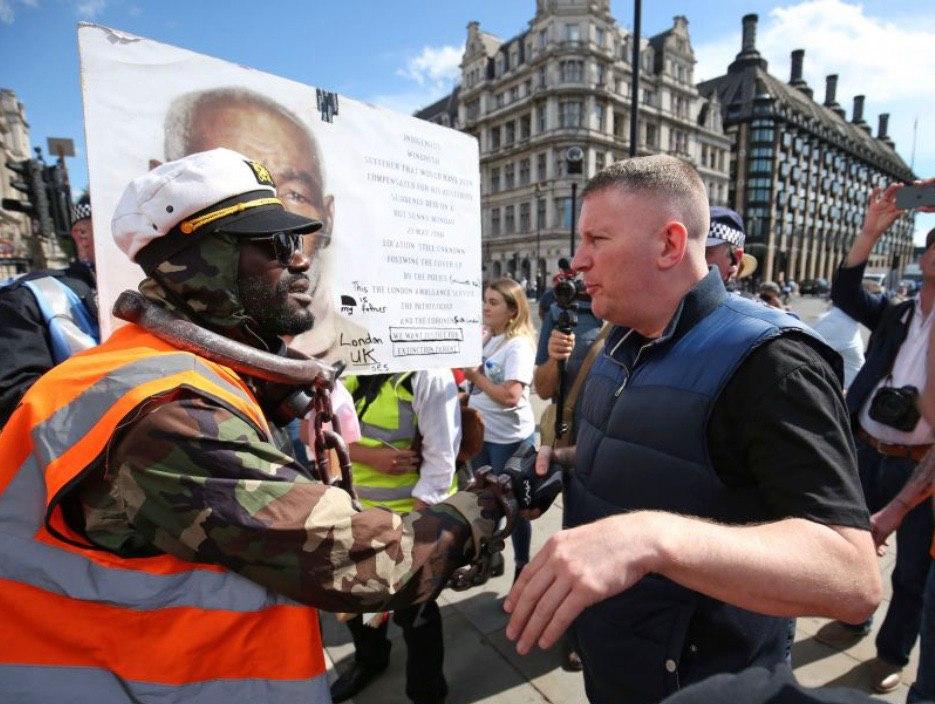 But what a contrast in police priorities that was on display!

Last weekend the police were so weak they retreated up Whitehall like gormless cowards.

This weekend, they had full riot equipment and took an aggressive stance from the outset.

Party leader Paul Golding was hailed as a hero by thousands of the protesters and stood for photos with untold numbers of patriots: 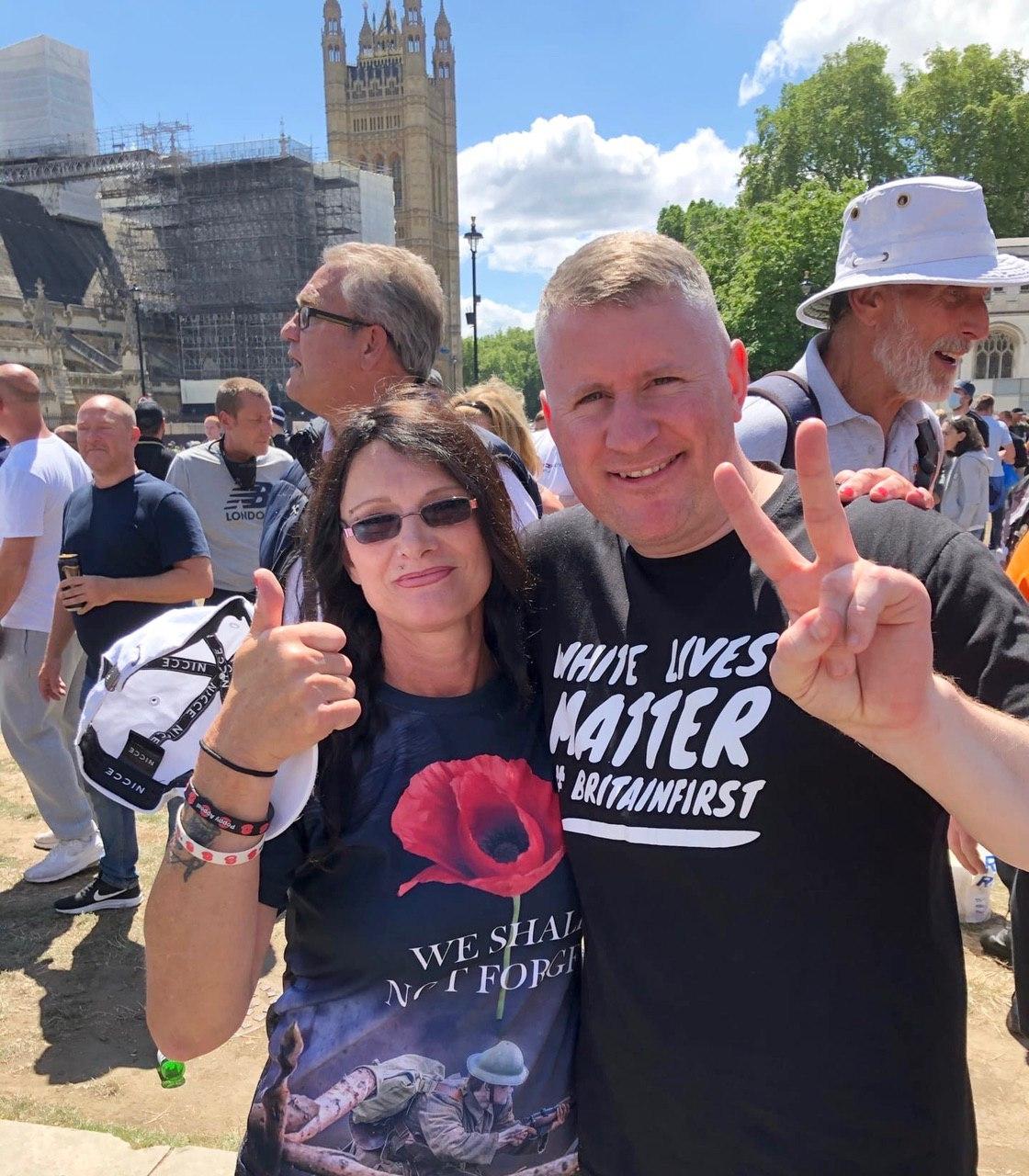 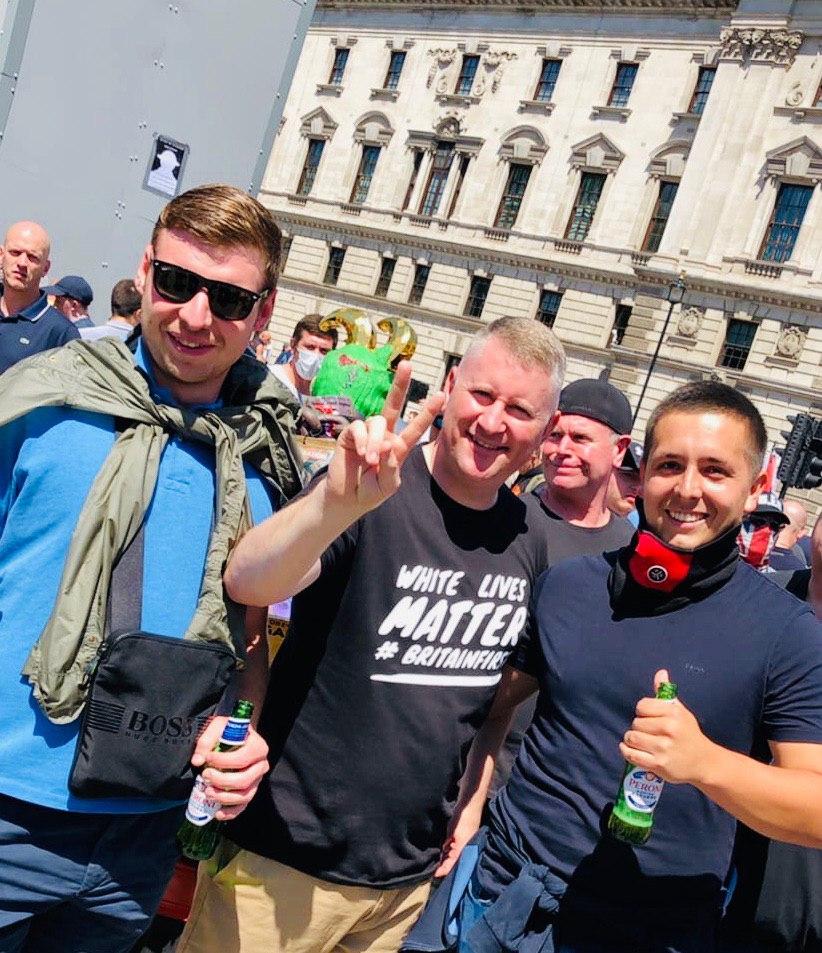 Shorty after the protest came to an end, 'Paul Golding' and 'Britain First' began to trend on Twitter: 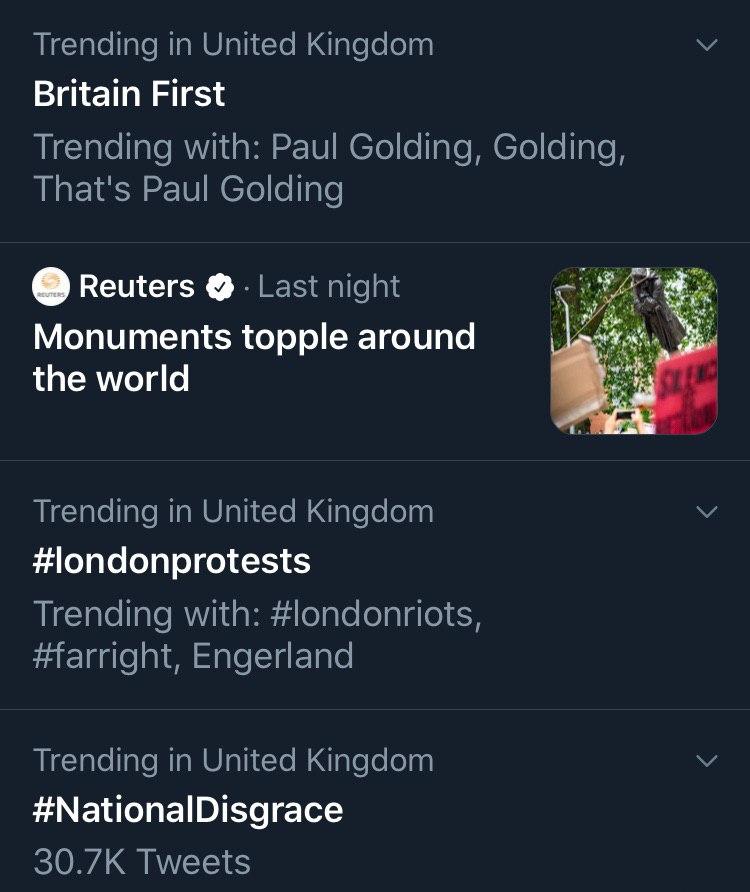 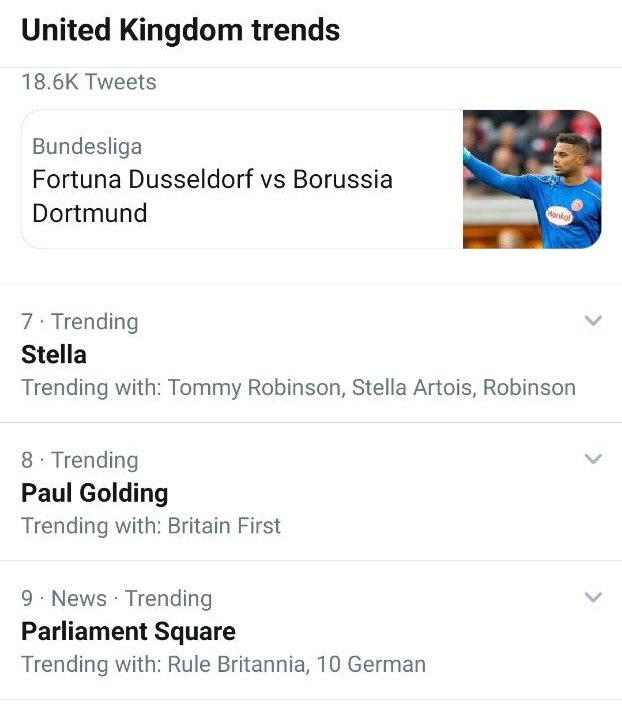 A short interview that Paul gave in Parliament Square was uploaded to Twitter and has been seen over 1.5 million times!

Yesterday, despite the numerous confrontations with the police, we hit a turning point in the history of our movement.

For the first time ever, the police bullies and the government were made to look like weak fools by the combined power of patriots and veterans.

This will be causing the Powers That Be a massive headache tonight in the corridors of Whitehall.