This morning, the news broke that a senior Crown Prosecution Service (CPS) lawyer is under official investigation for sharing the Britain First petition demanding the removal of the Nelson Mandela statue in Parliament Square: 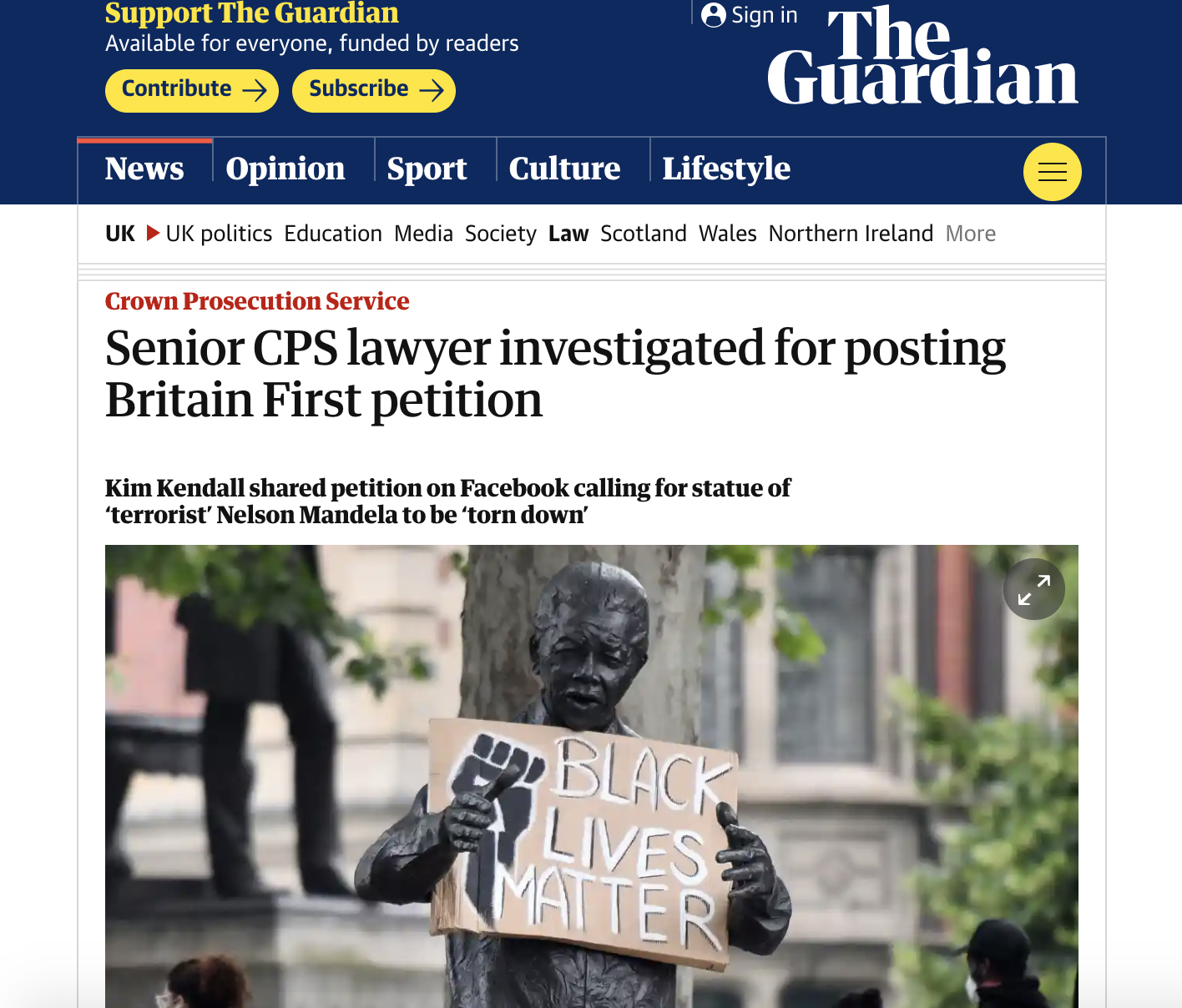 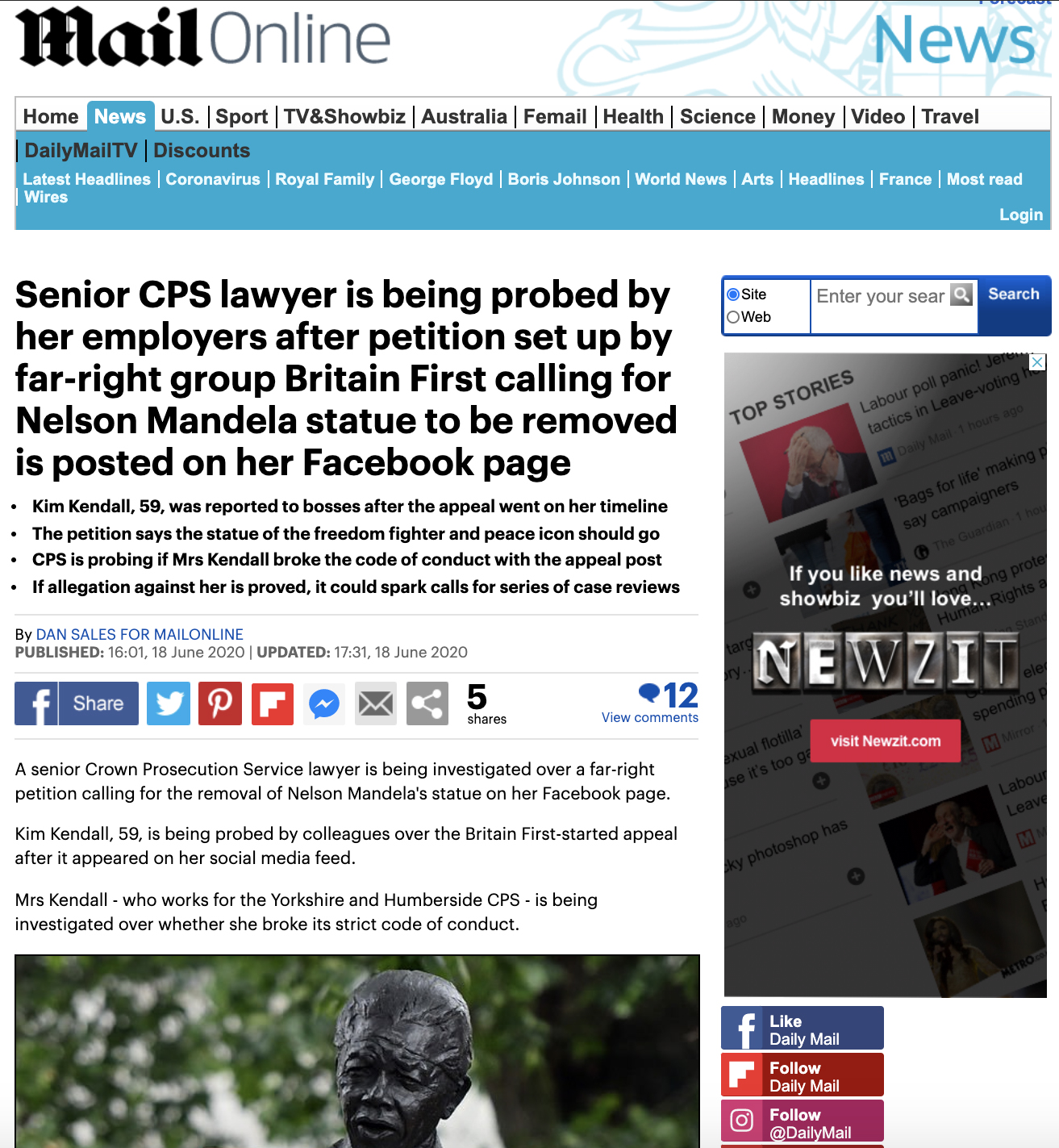 For this simple act of democratic political expression, her career is now probably over and she will be sacked.

As soon as she shared our petition, the left-wing mob started agitating and screeching for her to be burnt at the stake!

Our country has become a Stalinist communist Police State, where patriots, conservatives and nationalists are hounded, persecuted and demonised.

Then we had the strange spectacle of watching as the grandson of Nelson Mandela (below) called out Britain First leader Paul Golding on Sky News: 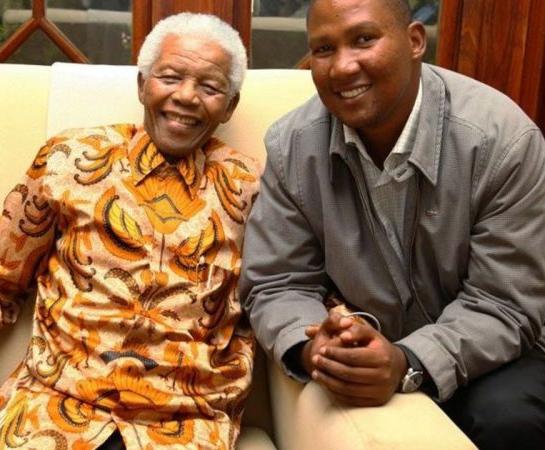 Responding to the Britain First petition - which has had 60,000 shares across social media - Nkosi Mandela said:

'For us, as a family, we would want to appeal to the likes of Paul Golding that continue to label [Nelson Mandela] as a terrorist and a communist, these are things of the past.'

So here you have the family of Nelson Mandela admitting that he was a communist terrorist, but trying to justify it by saying that it was a 'thing of the past'!

This is why we launched our petition to have the statue of Mandela removed from Parliament Square.

Slavery is a 'thing of the past' but the liberal-left and Black Lives Matter want white people to apologise even hundreds of years after slavery ended.

The hypocrisy of the liberal-left, Black Lives Matter, the media and the politicians is staggering.

Slavery was a fact of life in Ancient Egypt, Persia, Greece, Rome, the Islamic world, the Huns, the Mongols, the Chinese and many more, but only white Western nations are being made to apologise and feel guilty for slavery.

Meanwhile, 'Uncle Ben' rice is to be re-branded so as not to 'offend' black people: 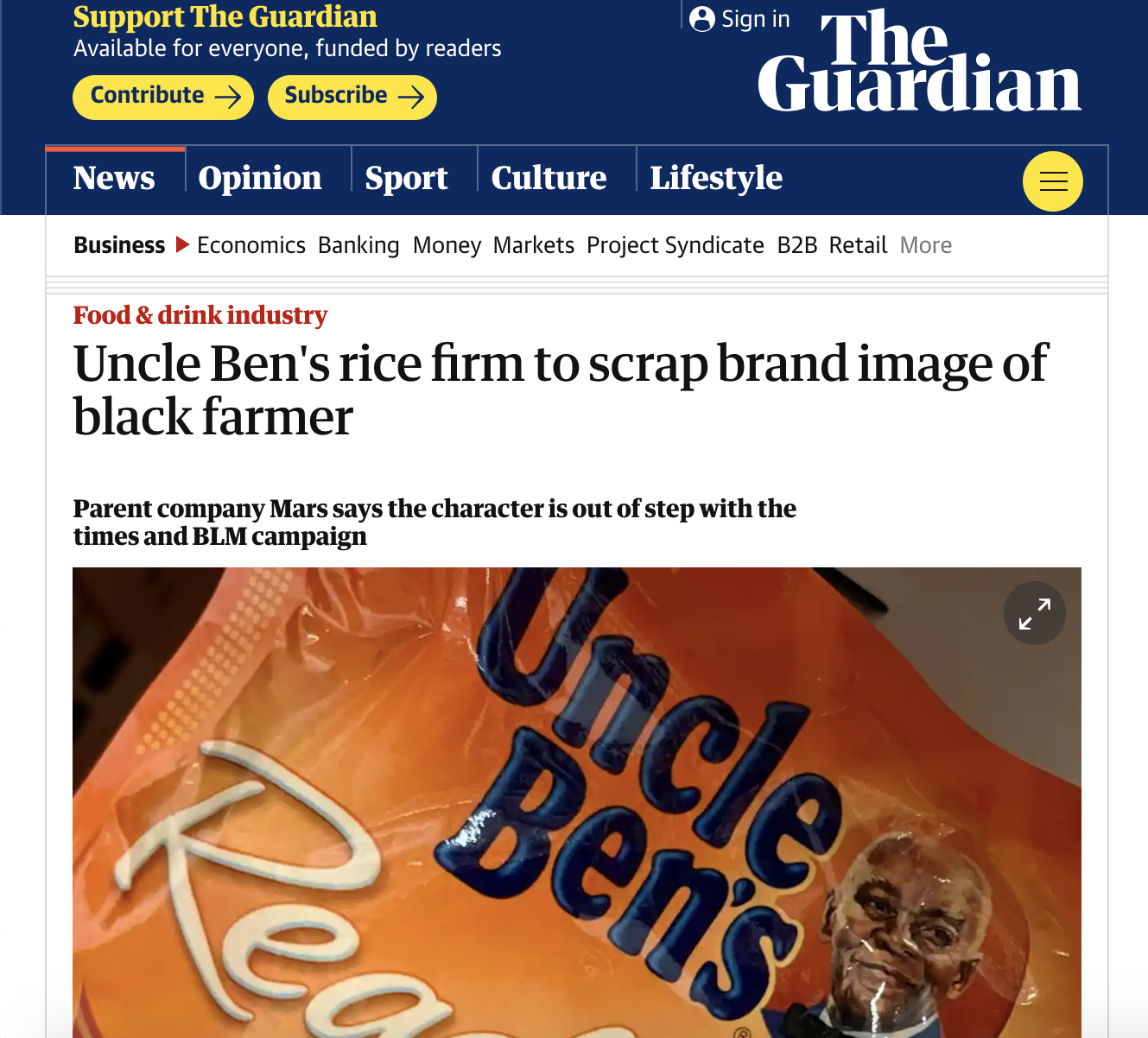 The Labour Party has demanded the removal of murals in the Foreign Office in Whitehall that depict scenes from the British Empire, calling them 'racist'.

Premiere League football games have re-started and players have all got on their knees in subservience to Black Lives Matter: 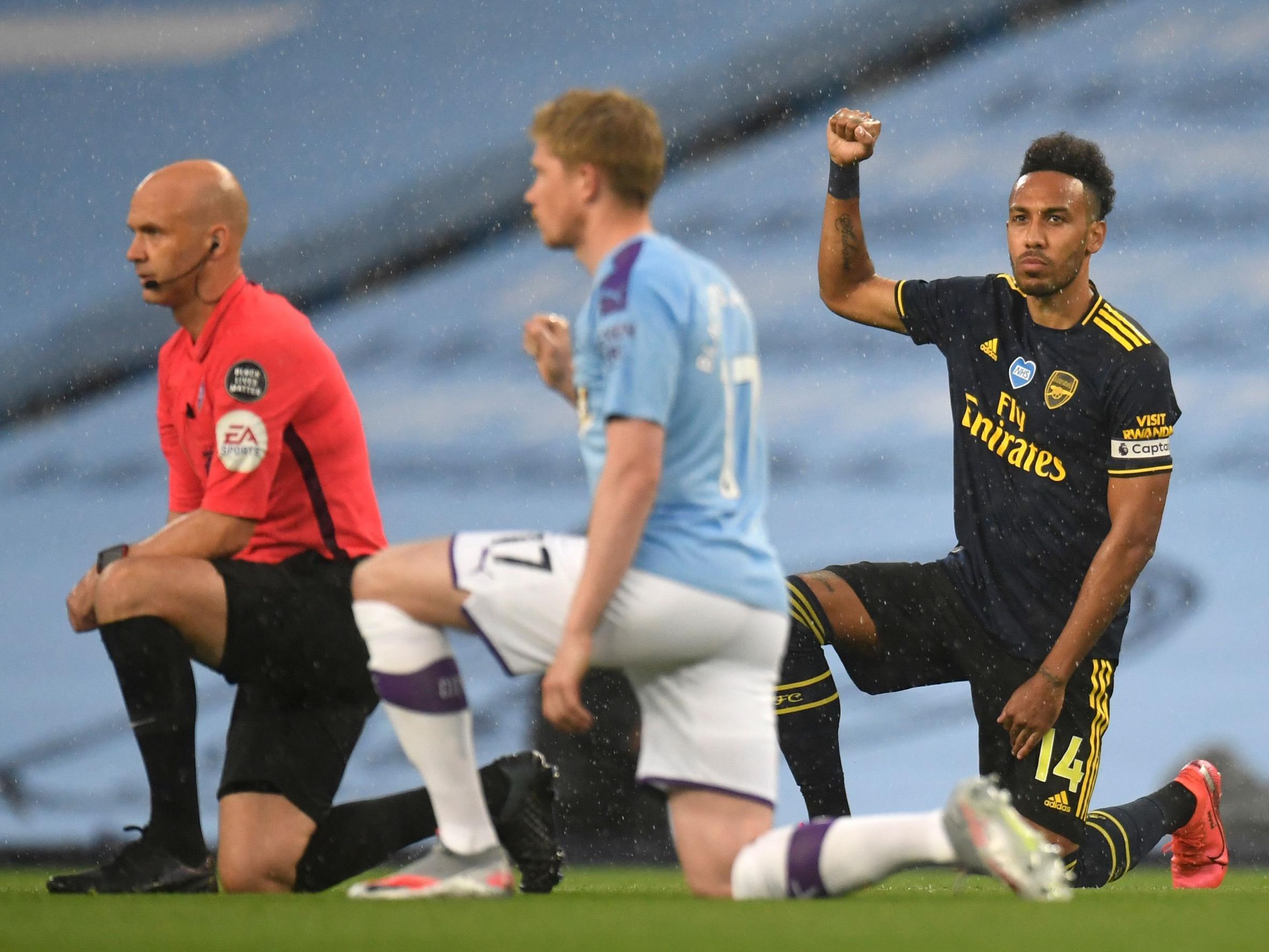 Despite saying the poppy was too political, all players shirts now sport the slogan 'Black Lives Matter'.

A patriot has been sent to prison for two weeks for urinating up Parliament - despite the fact he was prevented from leaving the area by the police - but Black Lives Matter activists who urinated up Churchill's statue have not even been arrested.

A prominent Muslim ex-prosecutor in the North West (below) has called on the government to investigate Paul Golding for 'incitement' because he dared to turn up in London to defend statues last weekend: 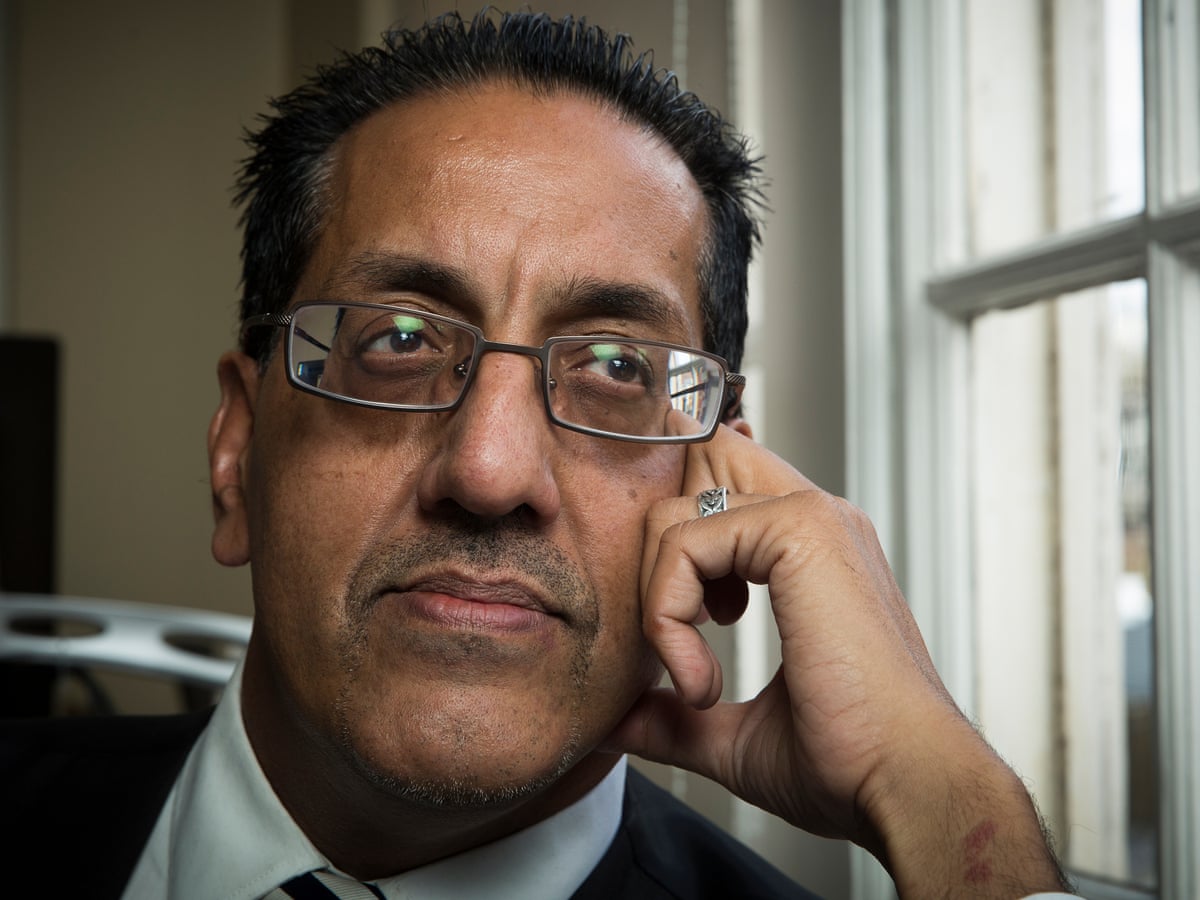 England rugby fans could be banned from singing 'Swing Low, Sweet Chariot' because it originated 150 years ago in America when slavery was legal.

Foreign Secretary Dominic Raab slammed getting on one knee for Black Lives Matter, describing it as a 'symbol of subjugation'.

After the inevitable left-wing backlash, he promptly backtracked like a coward.

This country is becoming a joke, a laughing stock.

We are led by self-serving career politicians, manipulated and brainwashed 24/7 by the media propaganda machine and everything that is British is slowly disappearing.