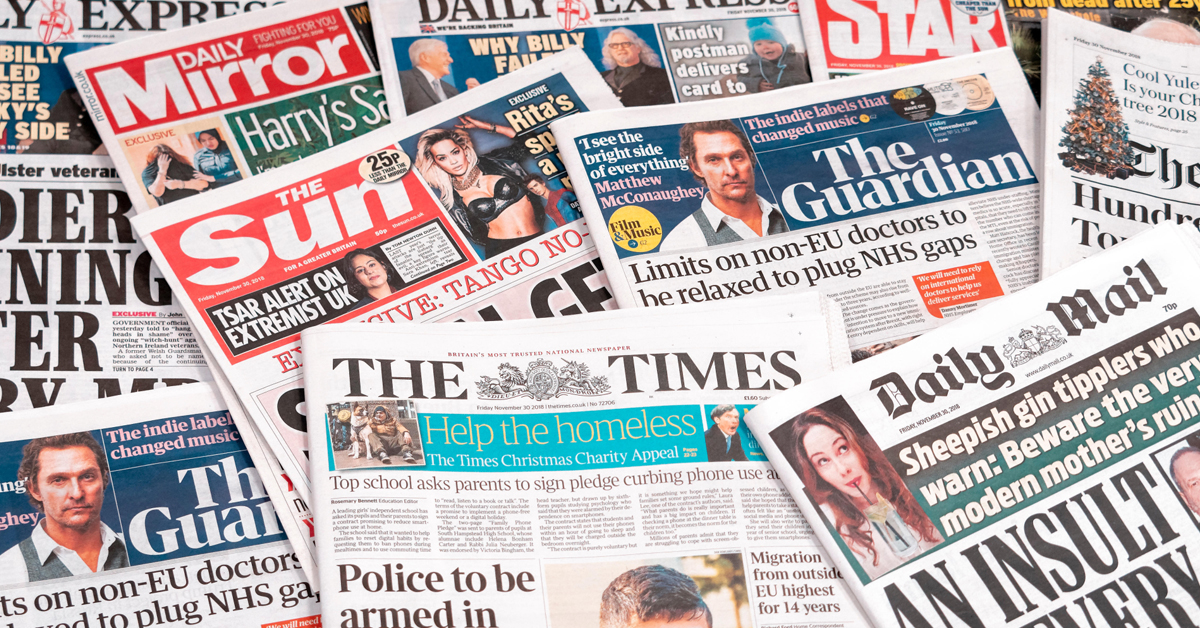 – Introduce new rules during election periods that guarantee equal and fair coverage to all candidates, not just a select few. This will help to end the political monopoly enjoyed by the Old-Gang establishment parties.

– Introduce new rules for the media to follow that guarantee that retractions and corrections are published with the same dimensions, space and prominence as the original false claims. This will help provide protection for the victims of fake news which is peddled by the mass media with increased frequency.

– Introduce a new system whereby if a journalist is found to be deliberately and conscientiously fabricating content, they will receive a lifetime ban from working in the media professions. Make it a criminal offence, with a guaranteed prison sentence, for workers of the media who knowingly publish or produce false and/or fabricated reports. This will not extend to genuine mistakes, only to fabrications and deliberate deception.

– Introduce a ban on foreign ownership of UK media institutions and companies to minimise foreign influence on our democratic process.

– Increase the use and remit of anti-trust laws to limit ownership of media outlets. This would deter unhealthy monopolies and therefore increase the diversity of opinion and debate across the entire media.

– Abolish the British Broadcasting Corporation (BBC) and scrap the hated Licence Fee. British citizens should not be forced to pay for left-wing propaganda.