NEW POLICY: Ban pornography for the good of society

HQ is pleased to announce the results of our latest members' policy vote.

The new policy proposal was first confirmed by the Standing Committee, the governing body of Britain First.

Then the policy proposal was sent to all paid-up members via email to vote on its adoption or rejection. 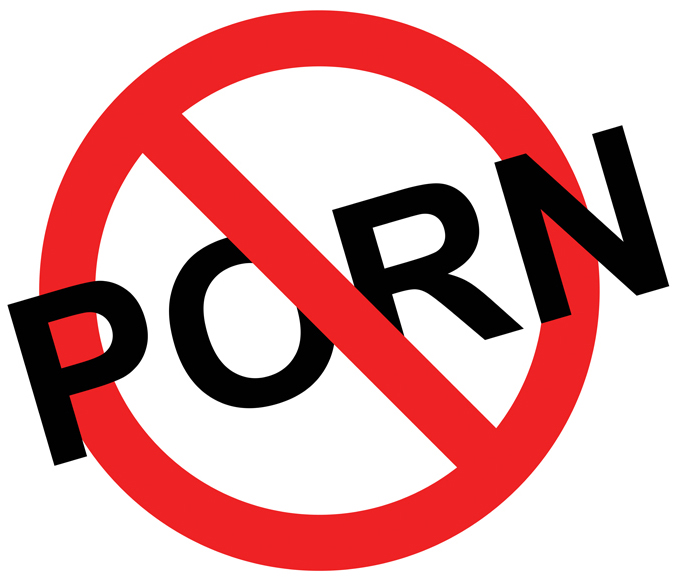 Pornography is a morally corrupt and societally malignant industry.

The viewing of pornography is linked to a whole plethora of societal problems.

Pornography undermines the sacred intimacy between a man and woman, husband and wife.

In the modern era, the destructive influence of pornography has spread to sites such as Only Fans, where thousands of young women sell images of their bodies to earn money.

To ensure the eradication of highly-destructive pornography from our society, Britain First is proposing the following policy:

Ban the production, sale or streaming of pornography. This will include pornography sites such as Only Fans. Pornography promotes unhealthy and unrealistic sexual behaviours, degeneracy and promiscuity. It promotes the sexualisation of women and young girls. It destroys the moral fabric of civilised societies.

HQ has now closed the vote and we can inform you of the members' decision.

After two days of voting - available only to paid-up members of Britain First - the results are as follows: 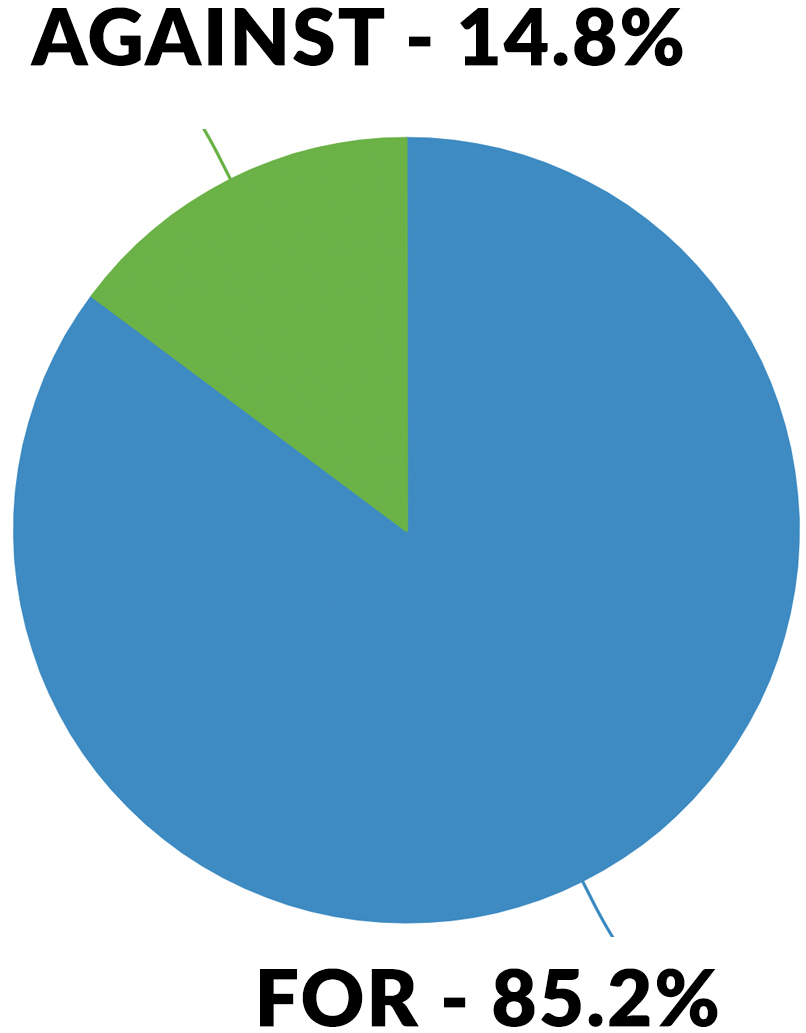 As you can see above, the overwhelming majority of paid-up Britain First members (85.2%) voted in favour of this new policy.

It has therefore been added to our official party policy section on our website, in the 'social' section.

We will holding many more of these members' policy votes in due course.

It is our membership which decides what policies Britain First adopts.

If you want to become a Britain First member and help shape our growing list of official policies, please click on the link below and join for as little as £2: