Today, Britain First held the first day of action to kick off our relentless activities in 2019. 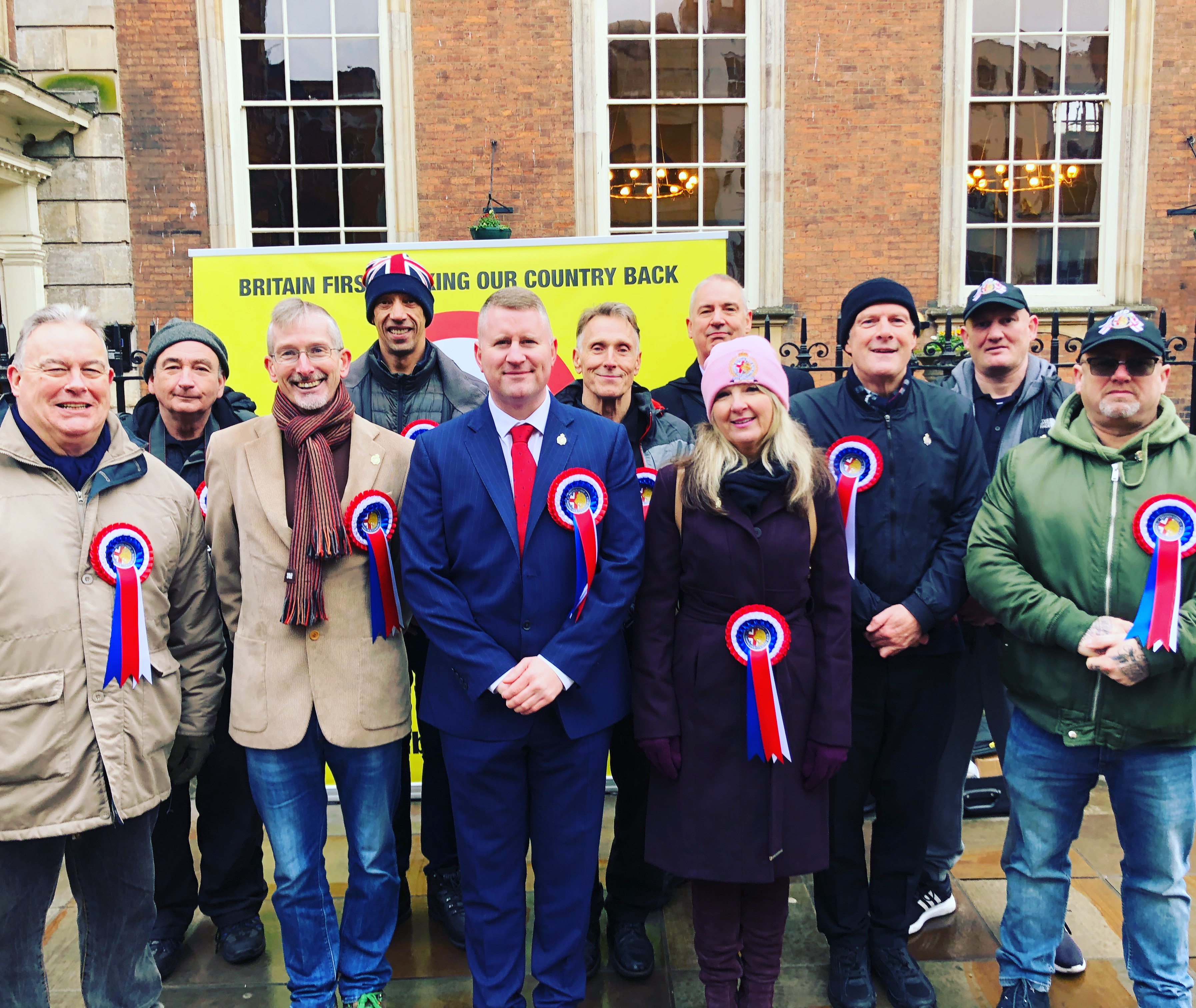 Britain First activists from across the mainland assembled in the historic city of Worcester, the site of a new mega mosque that is about to be built. 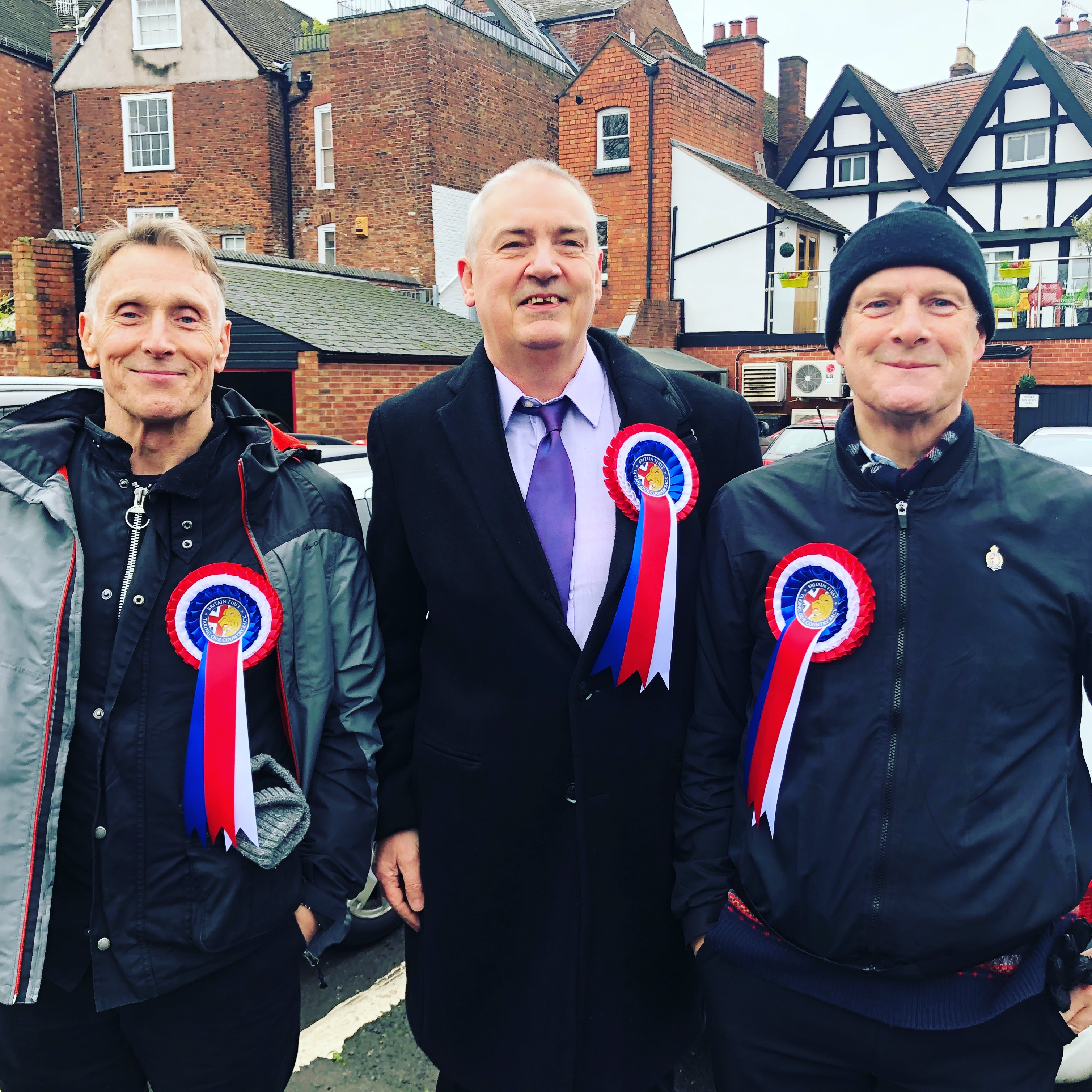 For many hours in the freezing cold our activists gave out thousands of our new campaign leaflets. 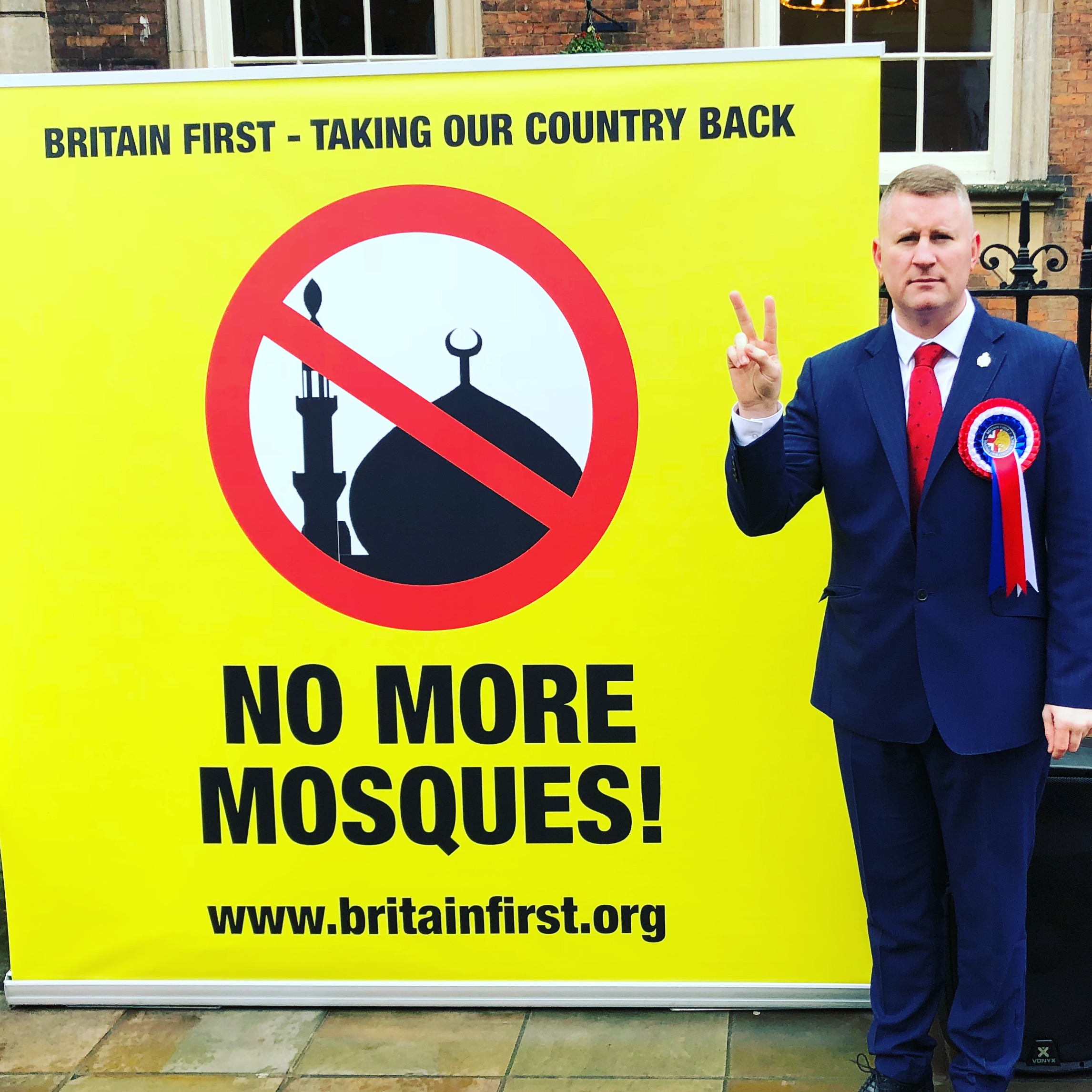 Worcester has a tiny Islamic population, so it is a mystery as to why the city needs a huge new mosque. 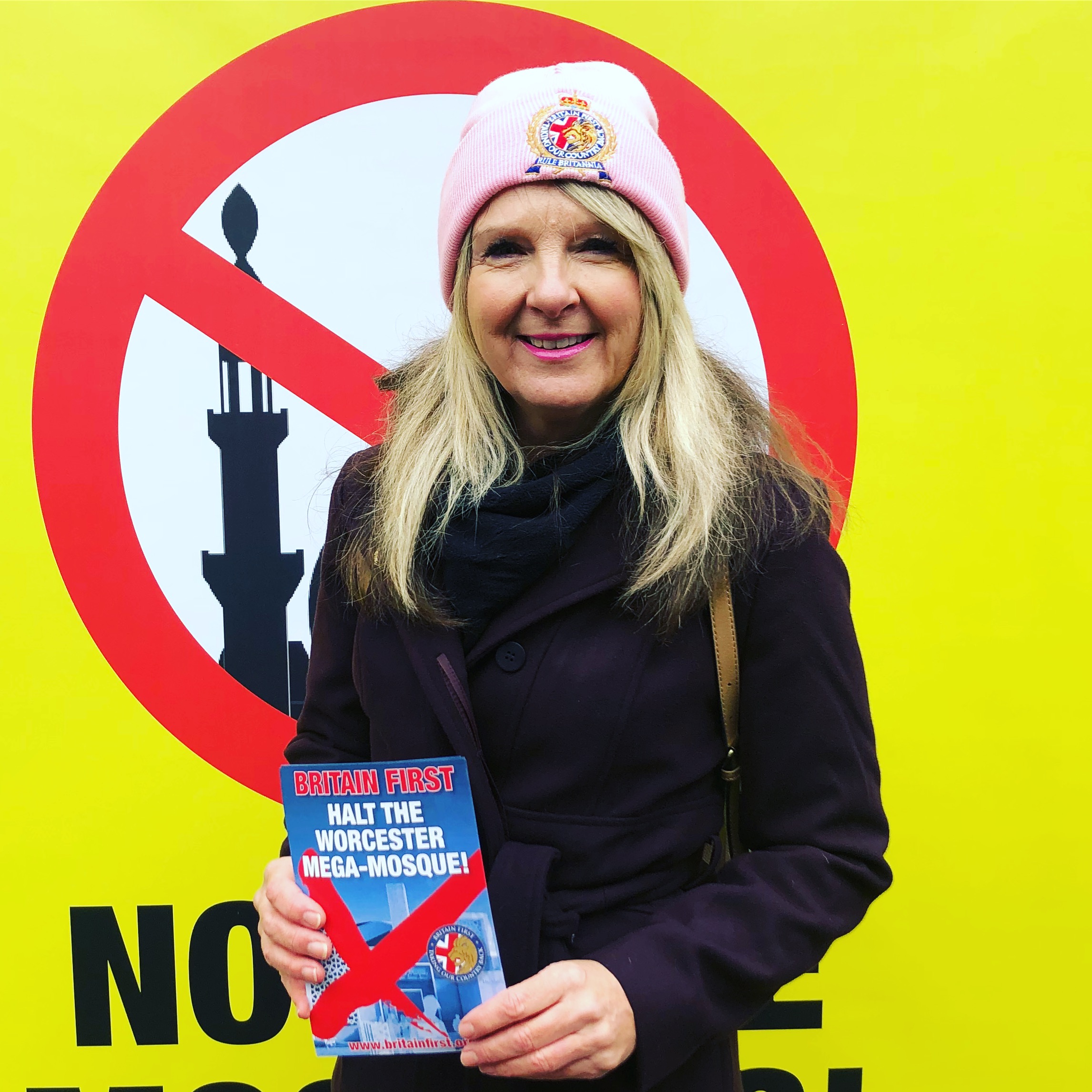 Due to the overwhelmingly white, middle-class liberal nature of the city, the support for our campaign was more sporadic than usual but there is clearly a groundswell of discontent about the new mosque plans.

Regardless of the high number of liberals in the town and the freezing cold weather, our activists stood their ground and campaigned for a long time. 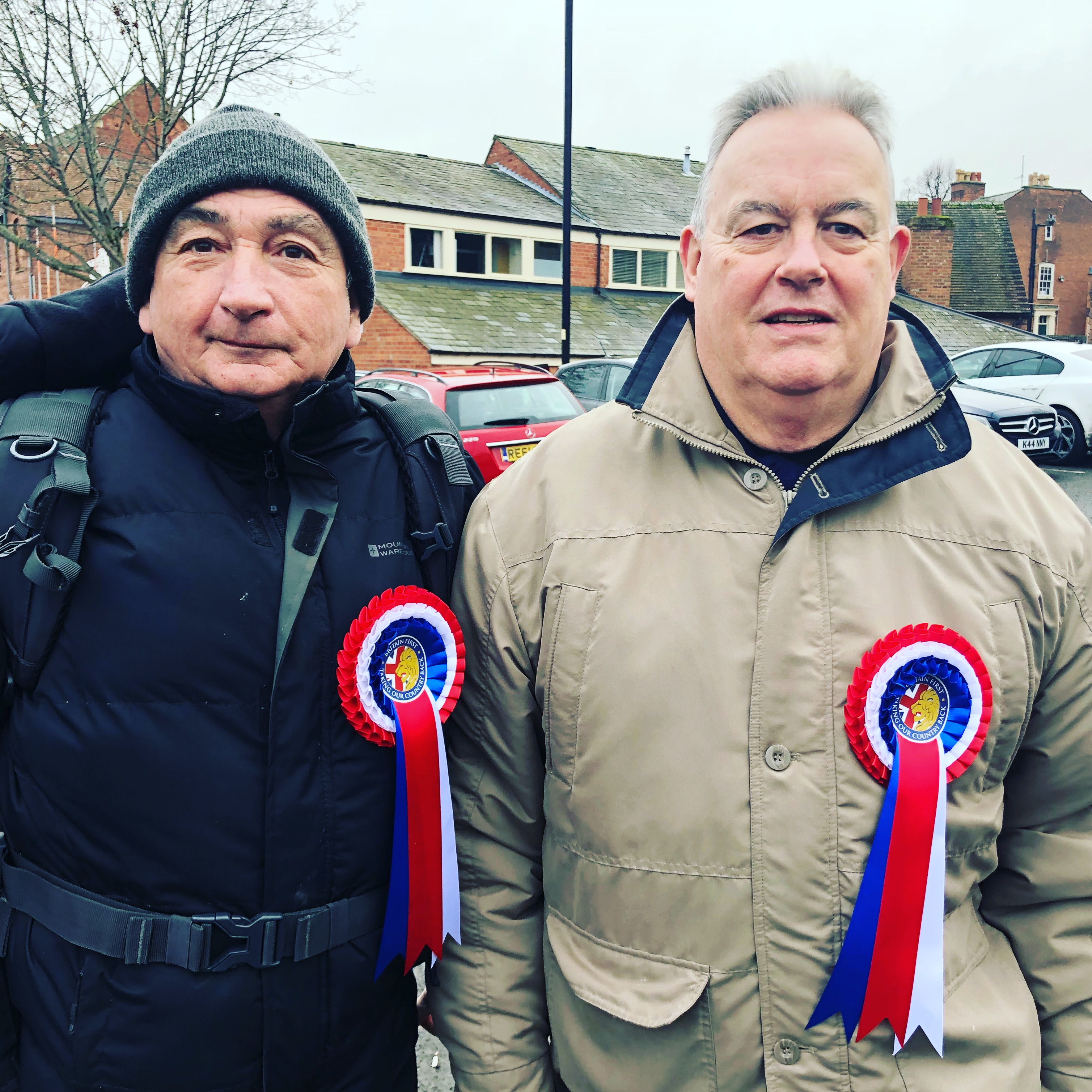 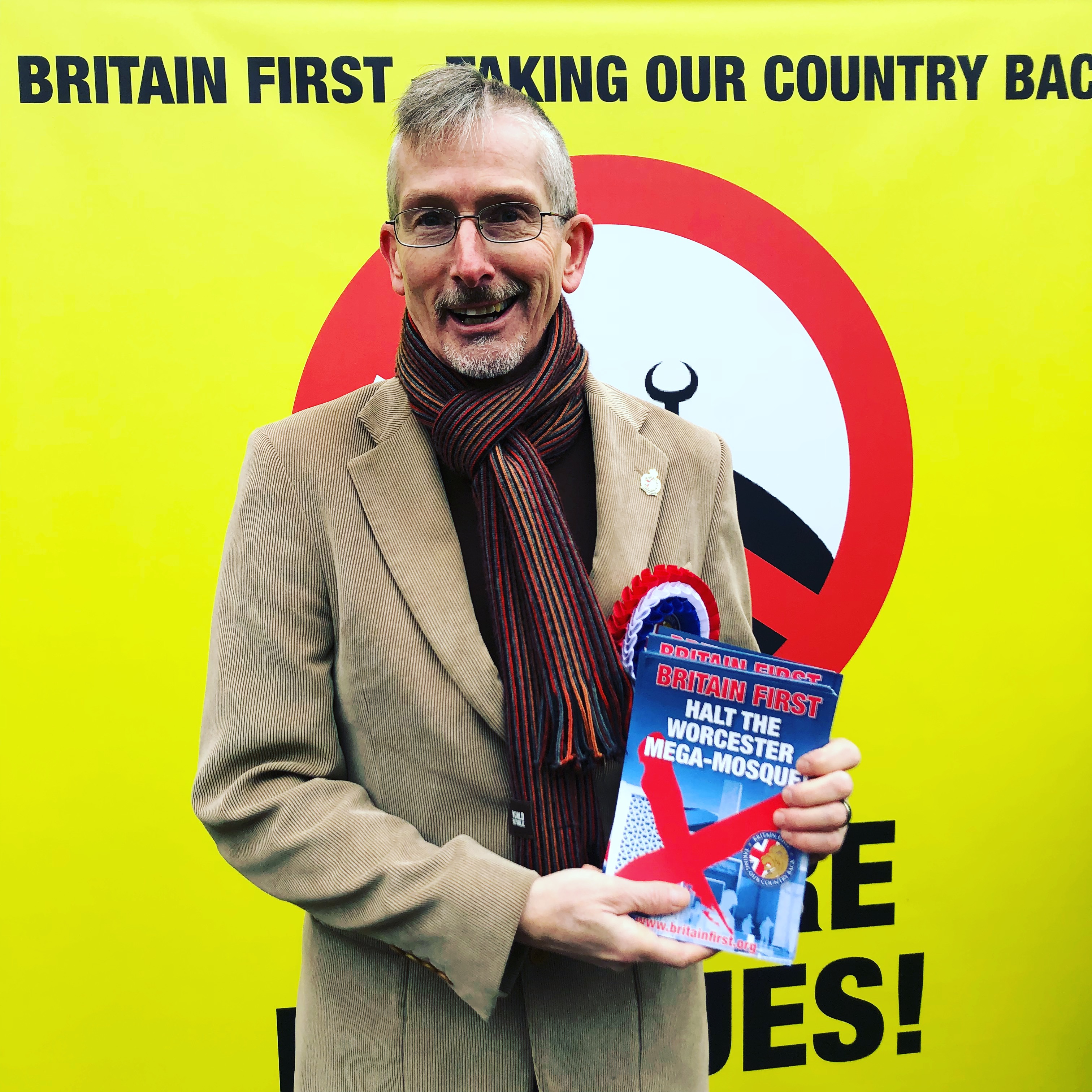 This video will be released shortly and demonstrates the level of treachery and stupidity of the local careerist establishment politicians. 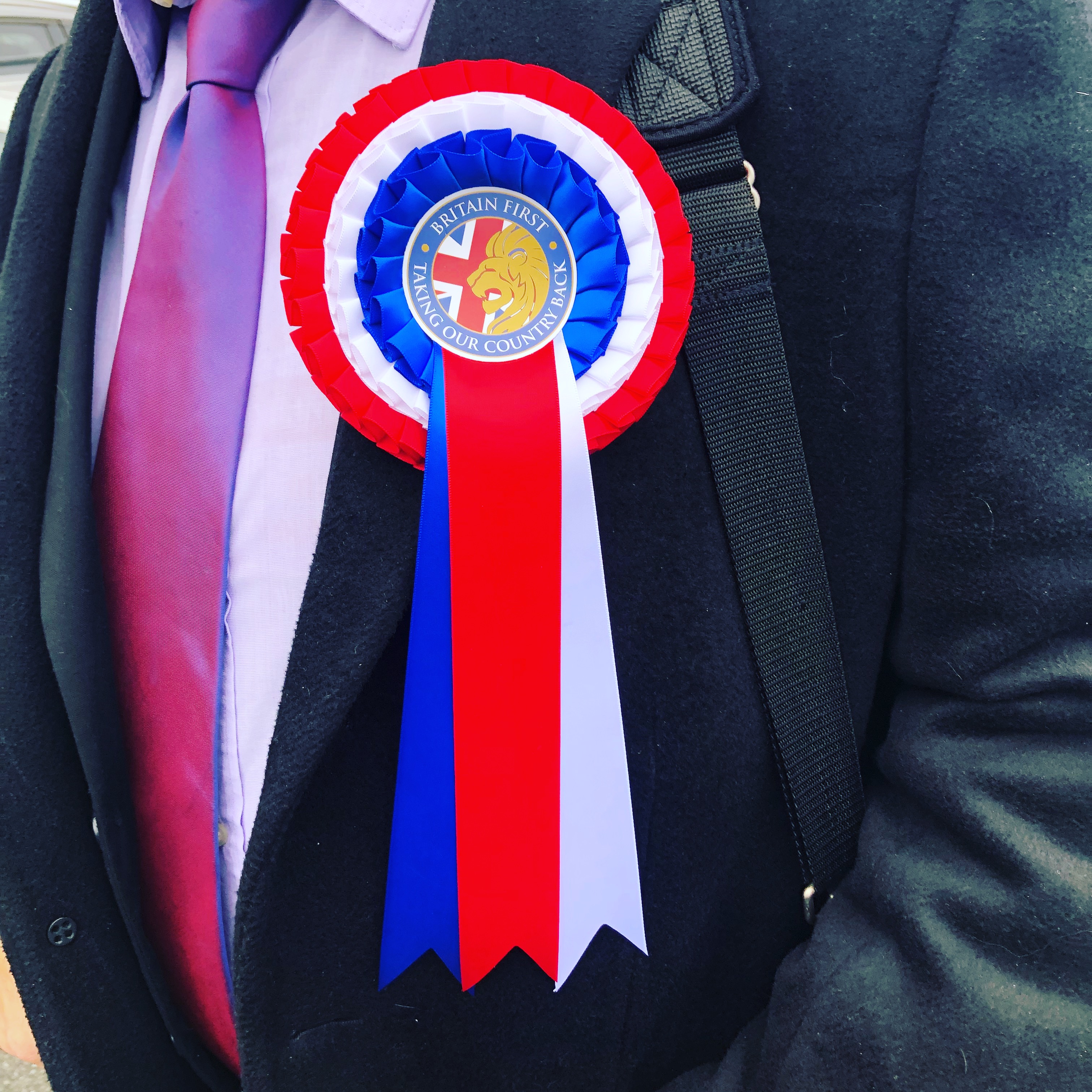 Britain First is going to continue the campaign against the mega mosque in Worcester and we will return shortly.