Britain First’s policies on race and immigration are a natural consequence of our stance on the issue of globalism versus nationalism.

In a globalised society with open borders, anyone would be able to settle anywhere at any time, with no thought for the consequences on infrastructure, transport, housing, the health service and education, to say nothing of the wishes of the indigenous population. 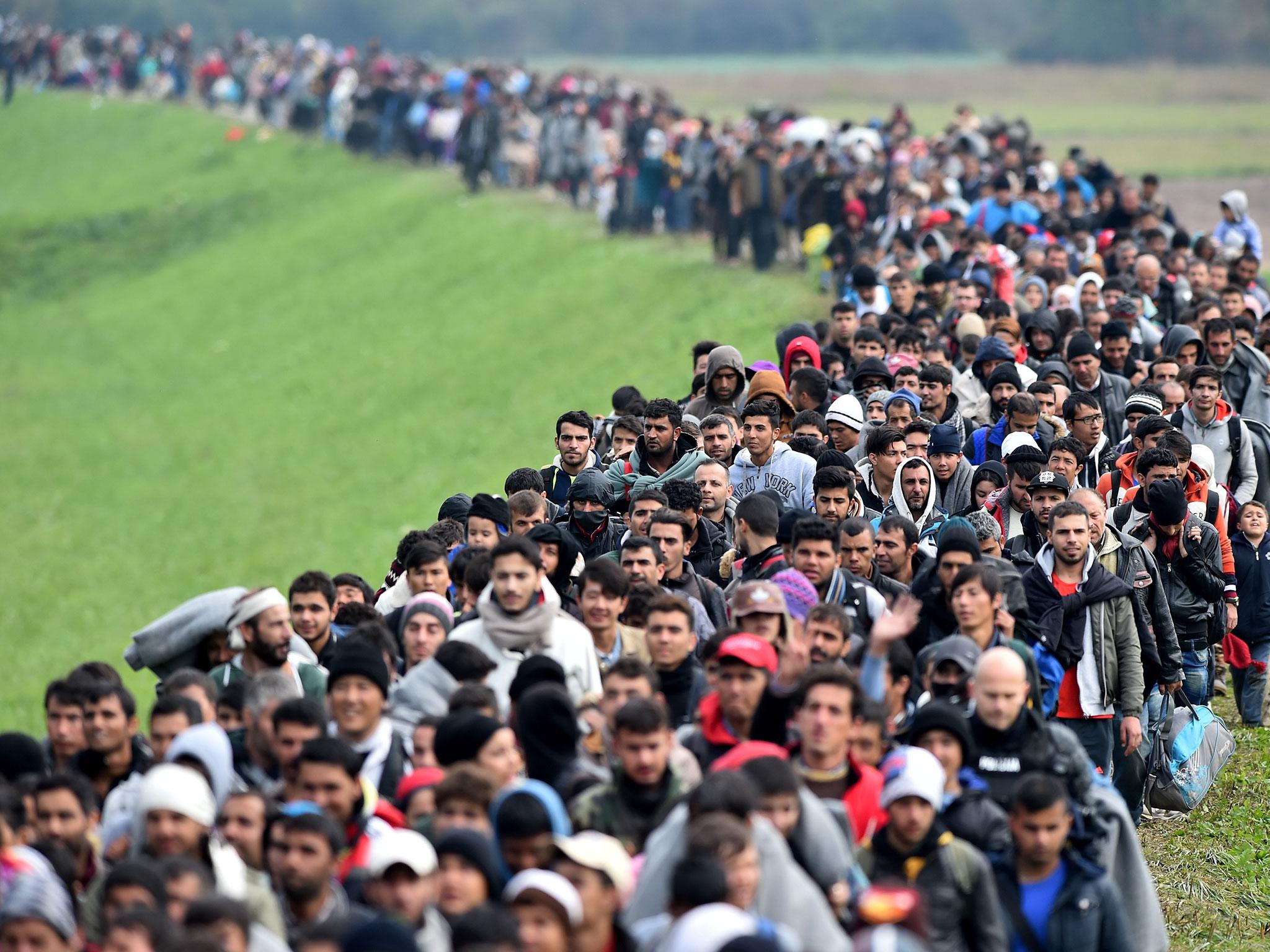 This is the agenda that has been being pushed forward onto the people of Britain over the past half century since the formation of the EU to create a globalised society.

Our preferences for nationalism lead us to the logical conclusion that we as a sovereign people must be able to decide who is permitted to enter our country and take up residence.

Immigration in itself is not necessarily a bad thing, as long as the proper controls are applied and we are able to determine the net benefit to us as a country.

However, Britain First is of the opinion that our small island home is overcrowded and massively overpopulated.

At this point in the timeline, after enduring over seventy years of mass immigration, we cannot take any more.

It may seem logical to import numbers of skilled workers such as doctors, engineers and scientists – but if we are to be self-sufficient then we need to develop educational programs that result in the creation of our own home-grown skilled workers.

We must also be mindful that every doctor, scientist or engineer that we allow to settle in Britain is one less skilled person that could help the Third World out of its current problems, thus reducing the need for dependency on foreign aid.

Likewise it may seem logical to import large numbers of unskilled workers ‘to do the jobs that British people are not prepared to do’ – but if the result is that wages are kept artificially low then it will have a dire effect on the quality of life of many working class people who would otherwise be only too happy to fill those vacancies.

We also need to take into account - when discussing the need for mass immigration - the presence of millions of unemployed British workers.

Why import foreign workers when we have millions of our own people languishing on social security and living a life of welfare dependency? 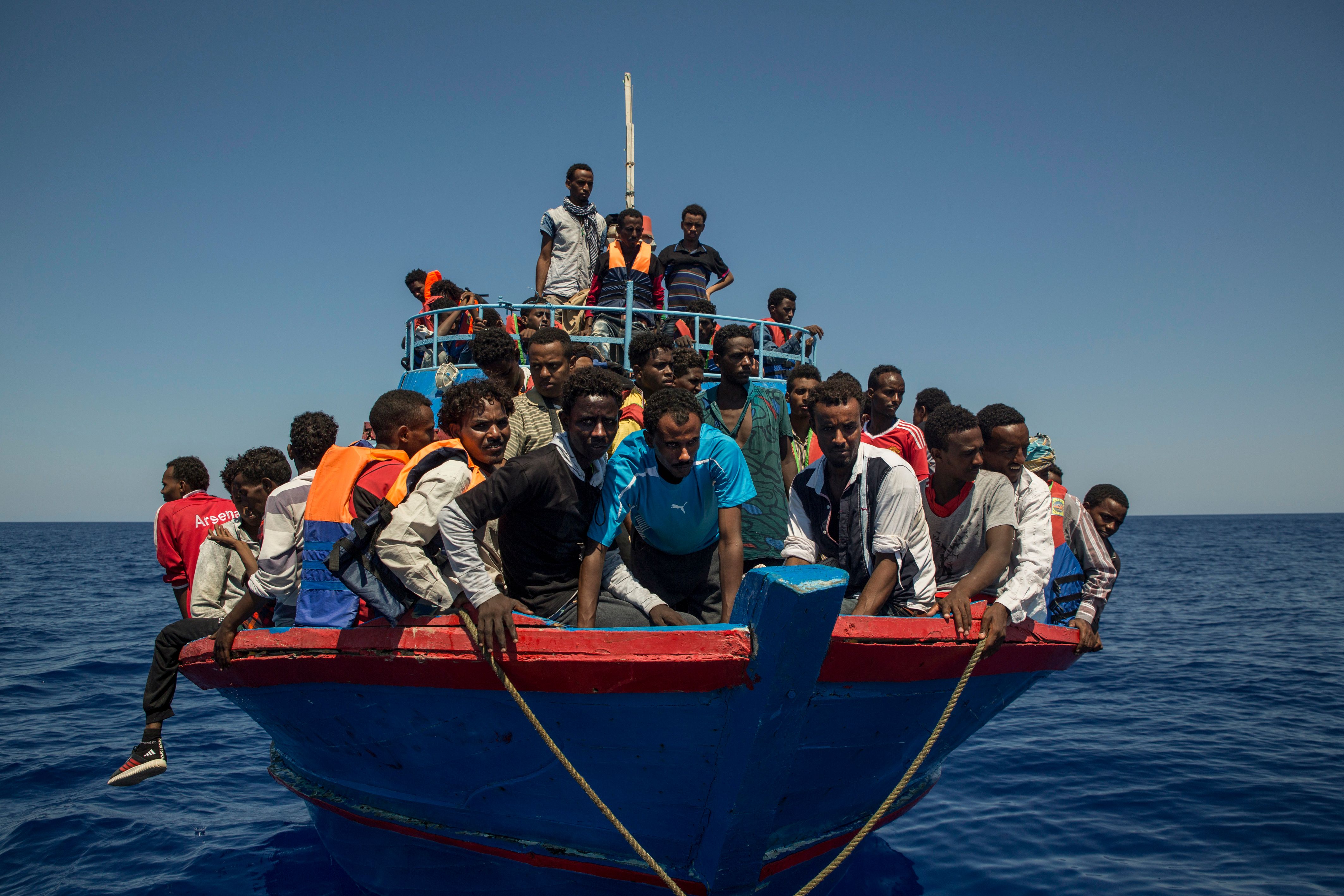 The other question to be asked is, how likely is it that immigrants from a particular culture and background are going to be able integrate and assimilate into our British way of life?

Due to the tiny dimensions of our already overpopulated island homeland, Britain First will halt all further immigration into our country.

It is a matter of space, not race.

While those on the globalist liberal-left may be happy to allow our beautiful homeland to become a giant concrete urban sprawl where the British people have become an oppressed minority, we desire to preserve our nation the way it is and has been for thousands of years.

‘Race’ is an issue which many bad actors - especially on the liberal-left of the political spectrum - use to berate Britain First.

By calling us ‘racist’ they hope to put us outside the realms of ordinary, decent people, and to tar us as extremists whose point of view should never be given a platform.

But the fact is that in a society where everyone is encouraged to integrate and assimilate into our British way of life - and the development and maintenance of British values promulgated as a cardinal virtue that everyone should aspire to - the issue of race as a dividing marker in our society would become non-existent.

Britain First is not a ‘racist’ organisation.

Membership is encouraged no matter what racial or ethnic origins an individual possesses.

The important thing is that everyone should subscribe to a common set of British values that are universally upheld as moral ideals at every level of society, and that is what our policies are designed to encourage. 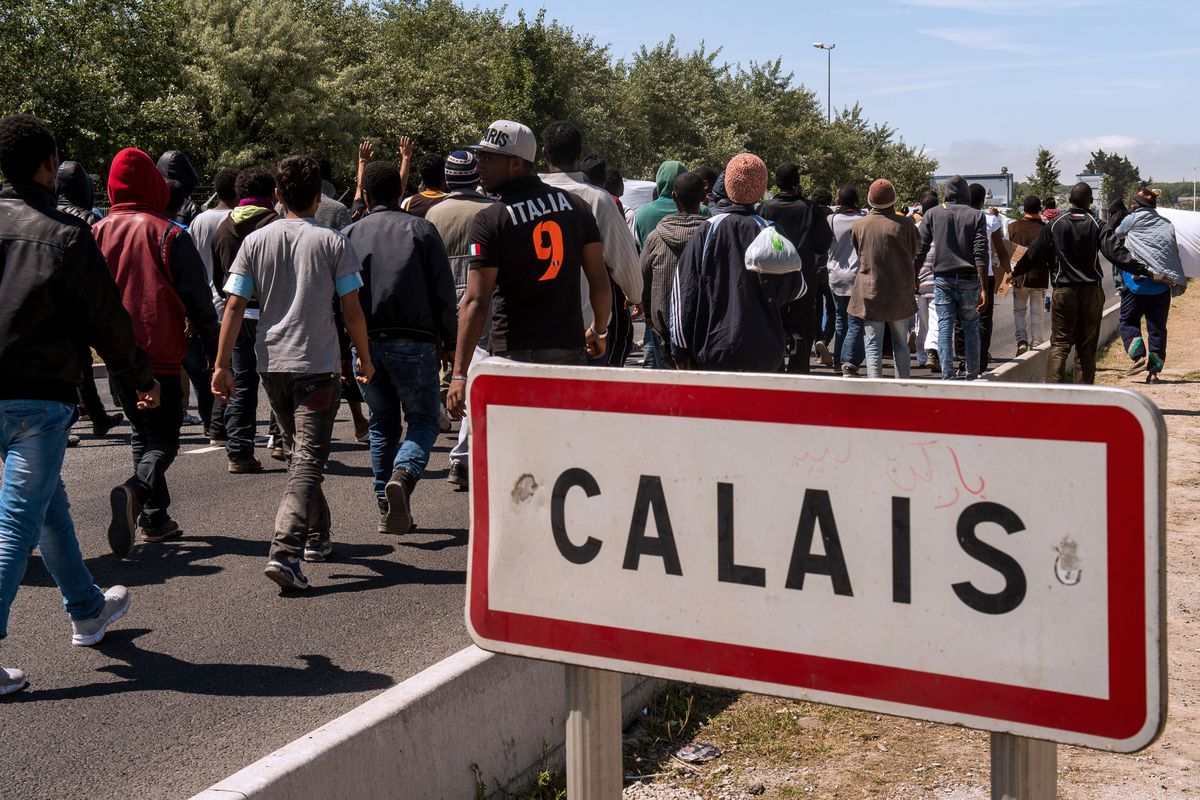 While it is recognised that most human beings have a preference for people who share the same recognisable physical characteristics, as long as they subscribe to a commonly agreed set of values then it should be perfectly reasonable to relegate the issue of race to the most minor category when it comes to determining whether we can all peacefully co-exist together.

Britain First is a political movement for values, ideas, morals and standards, not biological or genetic hatreds.

Britain First does recognise the existence of the indigenous peoples of these islands, but we are vehemently opposed to policies of racial discrimination.

Britain First seeks the preservation of the indigenous peoples of these islands as the demographic majority and this approach is not hostile to the presence of ethnic minorities, as long as they remain just that, minorities of the total population.

Globalists seek to ensure – via their policies and actions – that the British people will become a minority within these islands.

This seventy-year campaign to dispossess the British people within their own homeland amounts to a campaign of genocide, if we are to accept the definition of ‘genocide’ as laid down by the United Nations.

It is a deliberate and conscious campaign to dispossess the indigenous peoples of these islands, to make them a numerical minority and to relegate them to minority status.

Our policies on immigration will lead to a halt to the demographic dispossession of the British people in these islands and will forever maintain their status as the demographic majority.

No one desires to see the British people become a small minority population in this country. 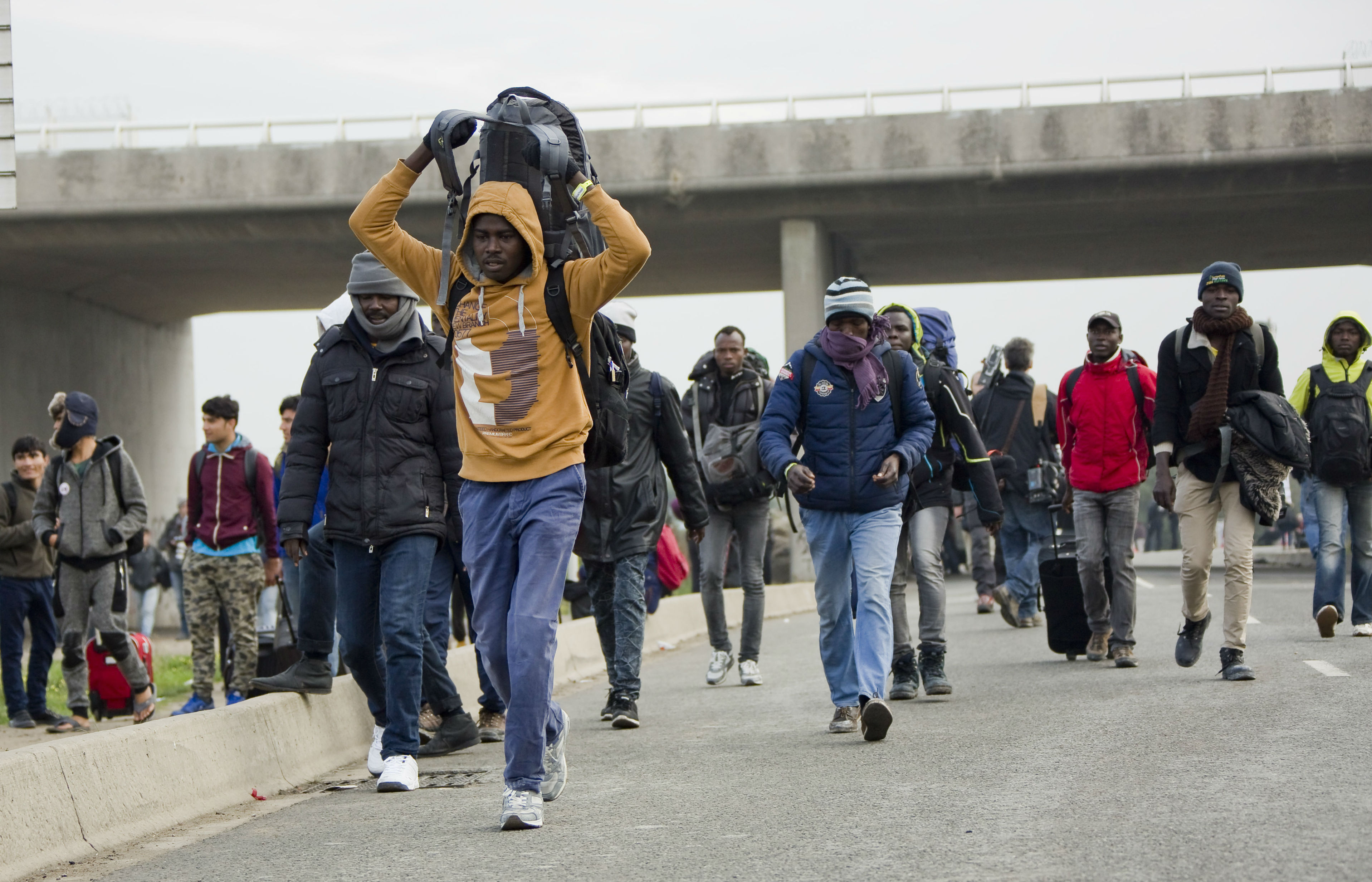 Only the globalists on the political liberal-left work towards this objective, seeing the dispossession of the British people in their own homeland as an essential stepping-stone to their cherished vision of a socialist, global, multicultural society.

These same globalists would react with abject horror should the populations of Third World nations face the danger of becoming a minority within their respective countries.

In fact, globalists who seek the dispossession of Western peoples are vehemently opposed to historical European colonialism.

Mass immigration in their view should be one-way traffic, from the Third World into the West and never the reverse.

Freedom of movement, open borders, multiculturalism and ‘diversity’ only apply to Western nations in their squalid worldview.

These undeniable facts expose the beliefs and actions of the globalists as being nothing less than a deliberate campaign to destroy and dismantle Western nations, not a genuine ideological position.

Britain First seeks a return to the natural, healthy nationalist ways of the world and rejects the unworkable, pie-in-the-sky schemes of globalism and the liberal-left.