Yesterday, over 1,000 illegal immigrants invaded Kent, both in Dover and the beaches, setting a new record. 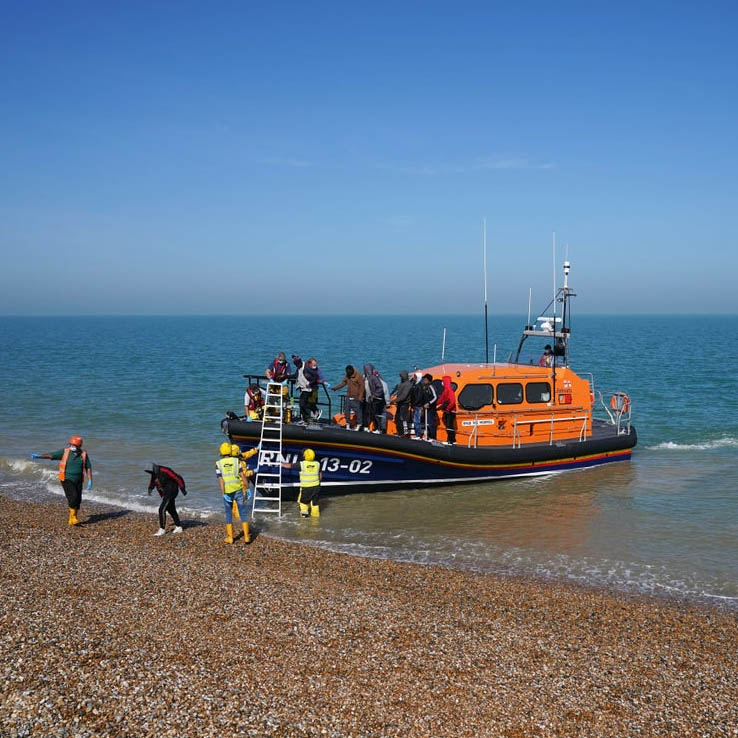 Just in the Channel alone, over 12,000 illegal immigrants have made illegal crossings this year.

This figure doesn't include the untold numbers who enter Britain via our airports.

Even some establishment TV channels, such as GB News, are openly saying that Priti Patel talks tough, but does sweet nothing to halt the invasion. 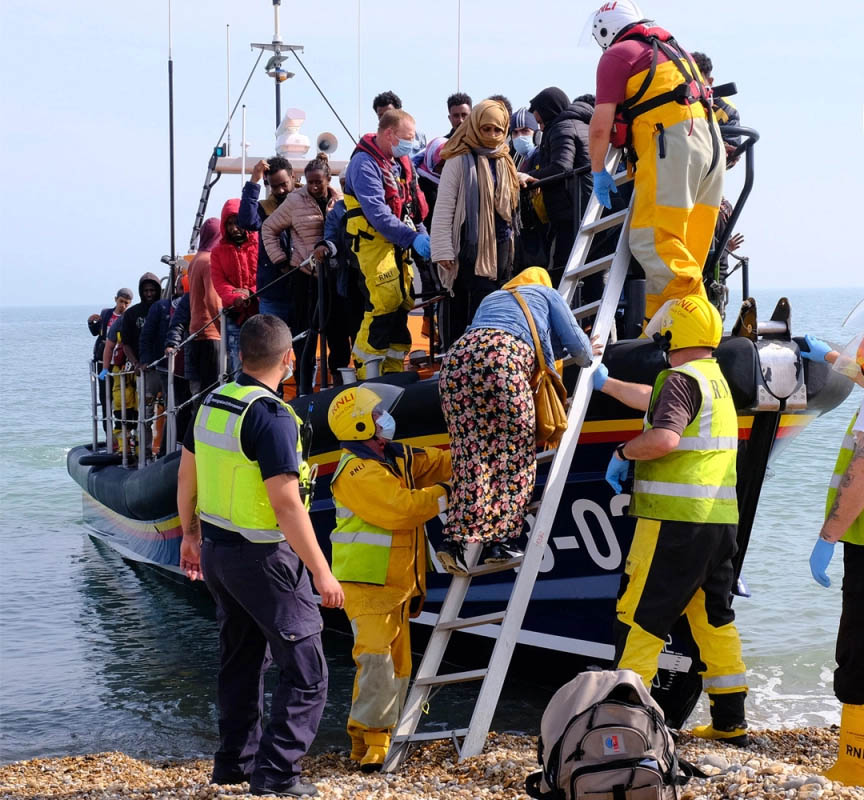 Even the Daily Mail is currently referring to Boris Johnson as a "Conservative In Name Only".

What a disappointment Boris and his team have turned out to be.

But, what else do we expect from Conservatives? 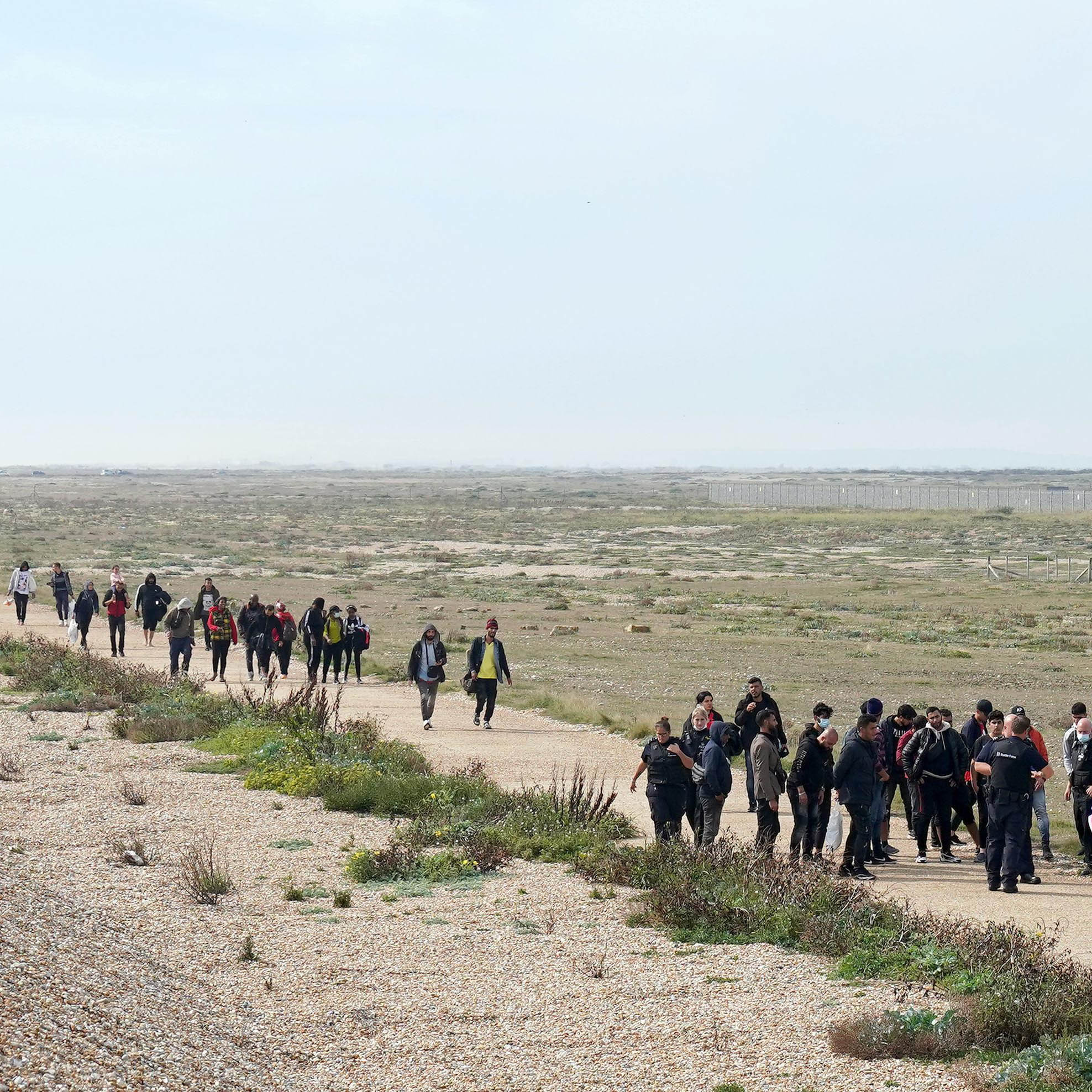 They have betrayed and disappointed the nation for over one-hundred years.

Obviously, the Labour Party is no better, but at least they are honestly about their pro-immigration, woke, leftist policies.

The Conservatives wave the Union Jack, but they are the worse traitors in politics! 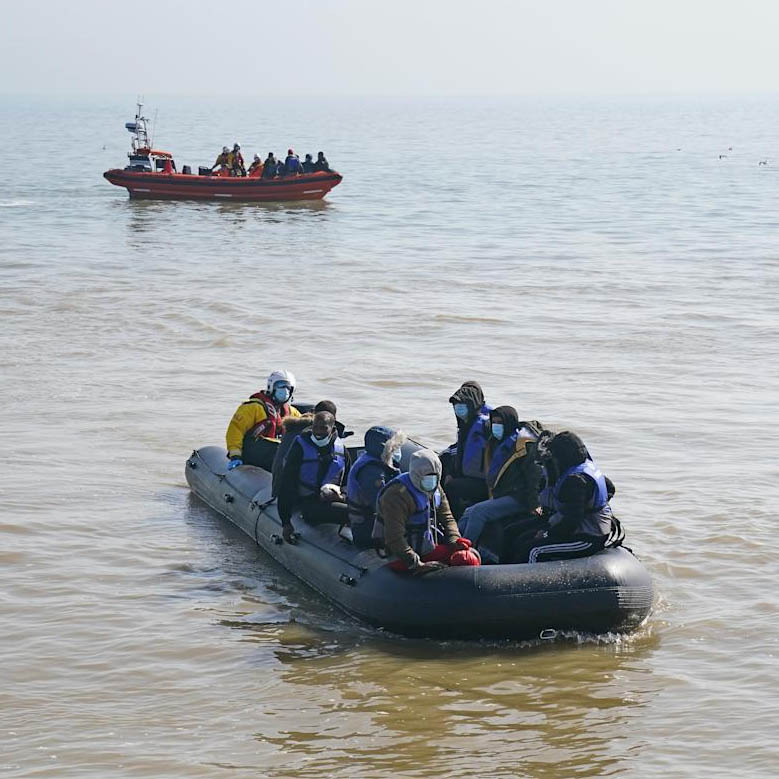 It is time for a new, revolutionary patriotic movement like Britain First to sweep into politics.

It is time you joined our ranks.

There is no point expecting others to rescue this nation. 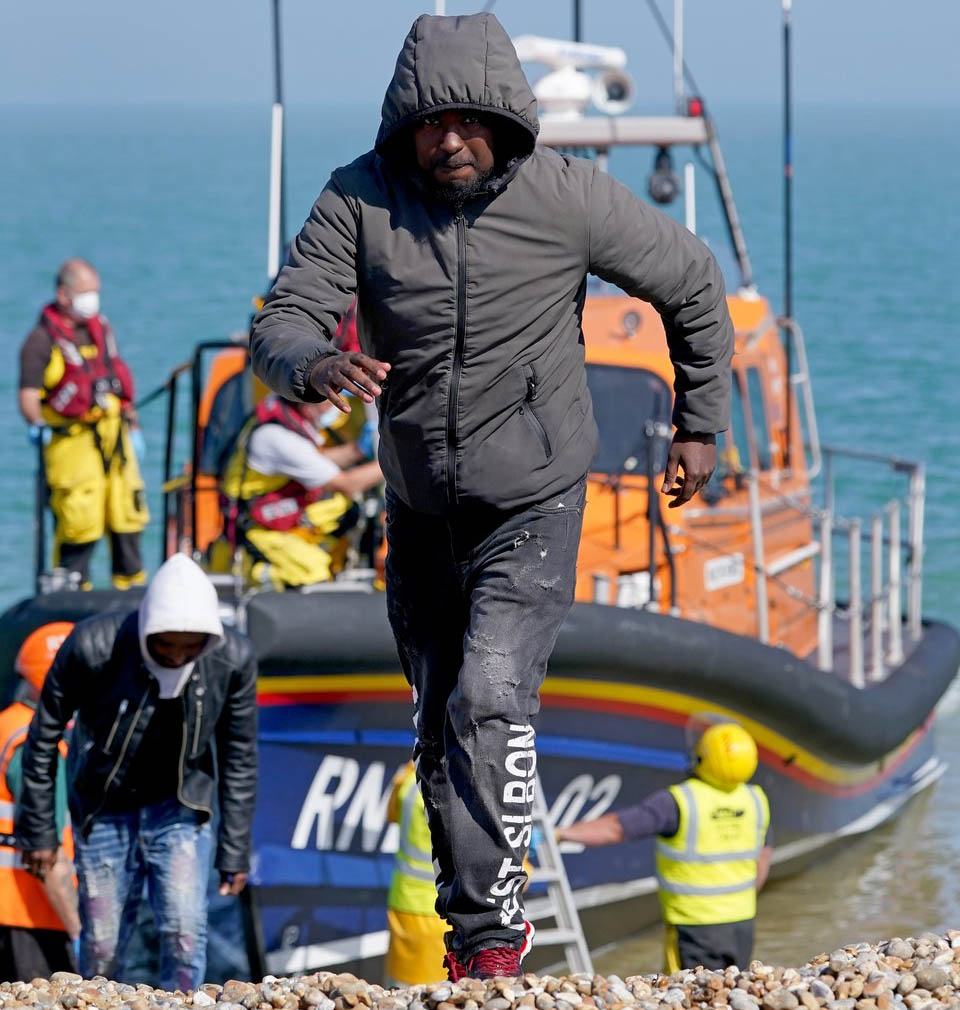 Unless you take the plunge personally, all is lost.

The Old-Gang parties will not quit until there is nothing left of our sacred country.

The Old-Gang parties will not quit until your children have no future in this land. 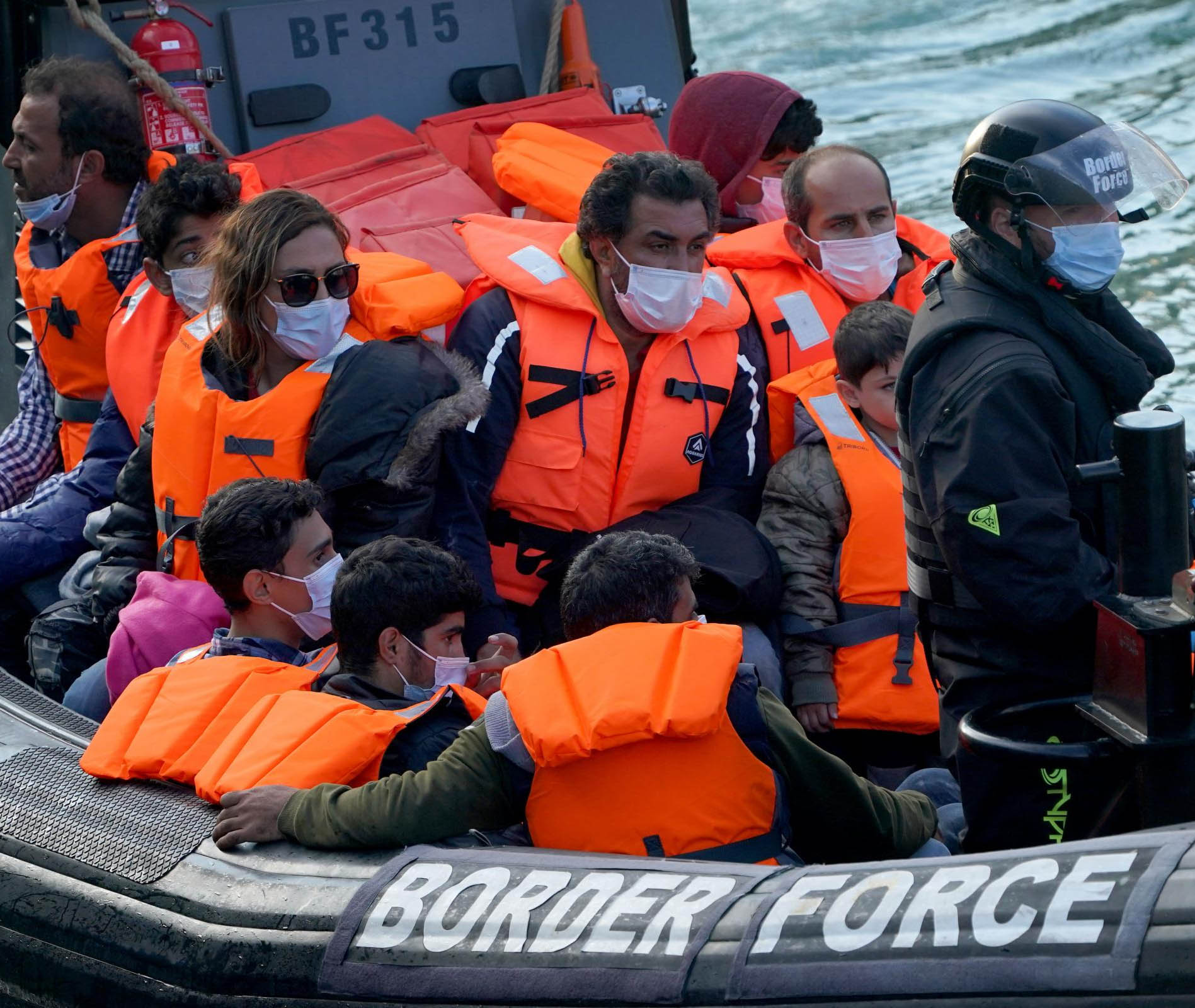 The fight back starts immediately, with you.

There is no alternative to Britain First, we are the last man standing on the Right of politics.