Another day, another Islamist terror attack on our country.

Last month, an Islamist asylum seeker launched a terror attack on a Conservative MP and stabbed him to death.

A few days ago, another Islamist asylum seeker, this time from the Middle East, built, a "Mother of Satan" explosive device - a favourite of ISIS terrorists - and tried to bomb a church on Remembrance Sunday. 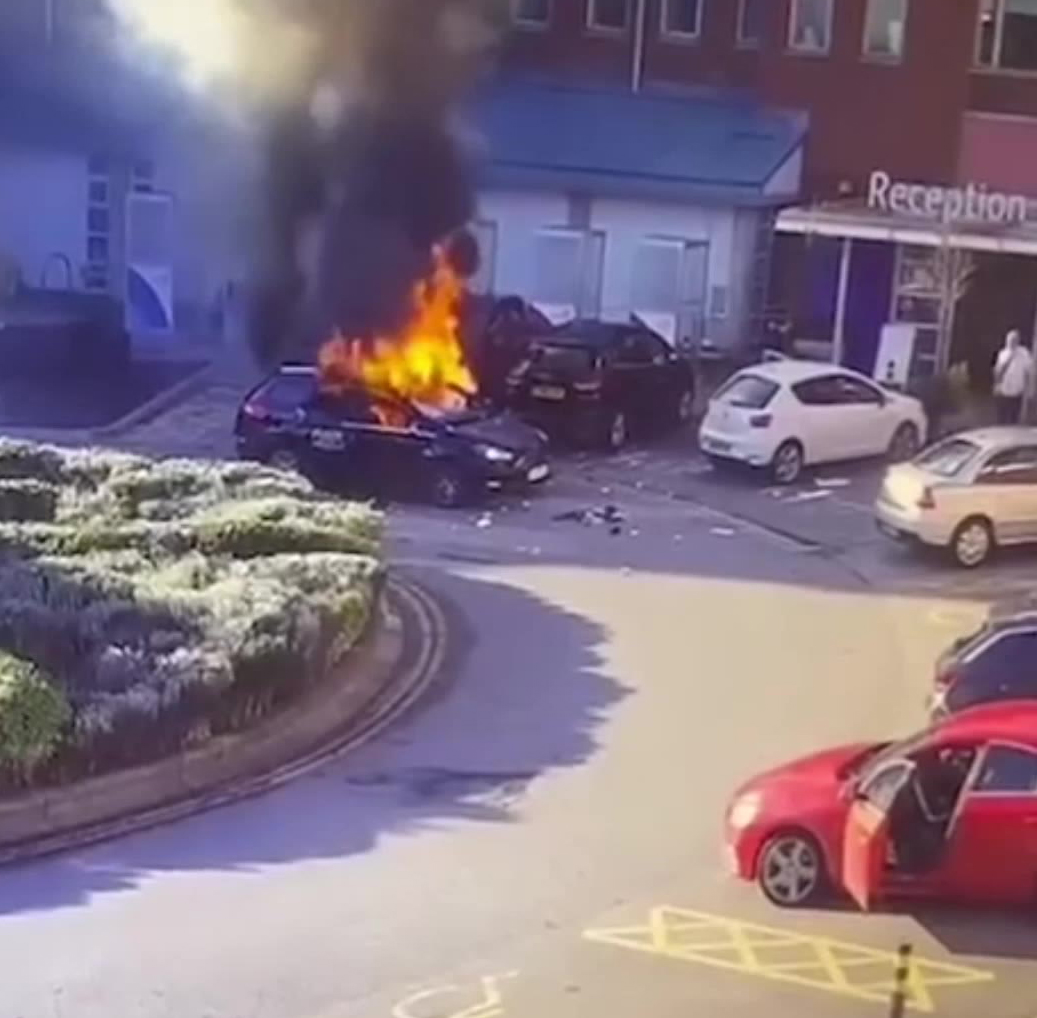 Due to a traffic jam, the terrorist diverted to a nearby maternity hospital to try and blow up mothers with their babies.

The terrorist in question, Emad Jamil Al Swealmeen, tried to seek asylum in the UK by converting to Christianity: 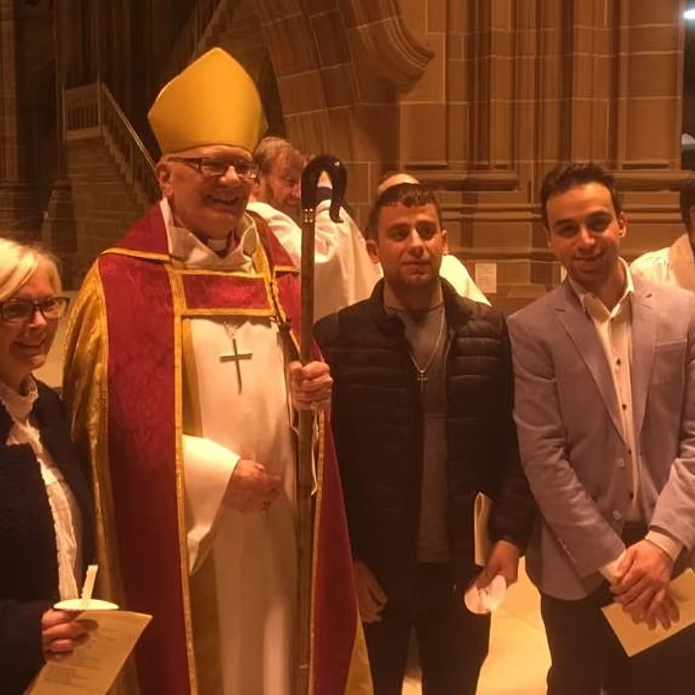 This was obviously a hollow gesture - to help with his asylum claim - as on Remembrance Sunday his target was a Christian church packed with veterans.

A taxi driver, David Perry (below), noticed that something was wrong with his passenger and locked the taxi doors so the terrorist could not get into the women's maternity hospital. 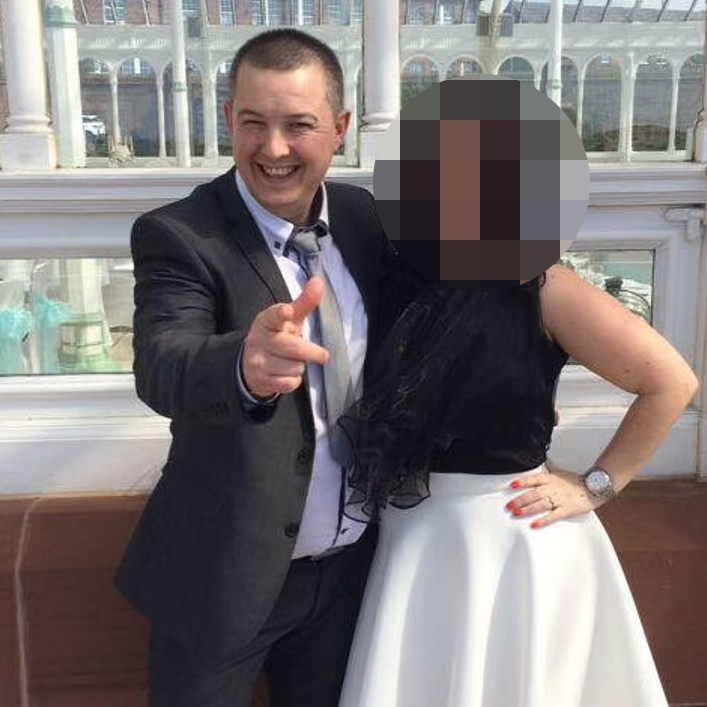 By doing this, he was condemning himself to certain death, but to rescue the nearby women and babies from being slaughtered, he went ahead and locked the doors of his cab anyway.

Thankfully, he managed to exit the taxi after the terrorist detonated his explosive device - which misfired - and he survived.

The taxi driver is rightfully being lauded as a national hero.

The terrorist may have been copying the recent ISIS attack on the maternity ward of Dasht-e-Barchi hospital in Kabul, Afghanistan, killing 16 mothers and 2 children.

The terrorist, Emad Jamil Al Swealmeen, failed in his bid to seek asylum but was not deported by the government. 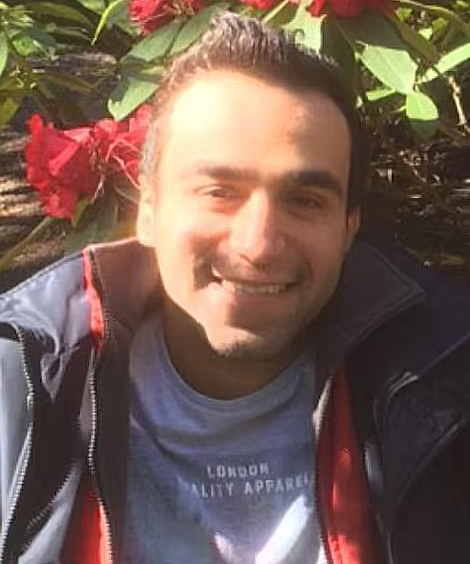 Instead, he was allowed to stay in the UK and eventually went on to plot a massacre against our people.

How many terrorist attacks have been committed by asylum seekers?

Do you recall when an asylum seeker blew up dozens of children at an Ariane Grande concert at Manchester Arena, again, with a nail bomb?

Emad Jamil Al Swealmeen was living until recently at public expense in a migrant hotel, like the hotels Britain First has been exposing.

The explosive he used was exactly the same as that used by the asylum seeker terrorist who attacked children at the Manchester Arena bombing in 2017.

The UK's terror threat level has been raised to "severe", but this essentially means nothing will be done, ever. 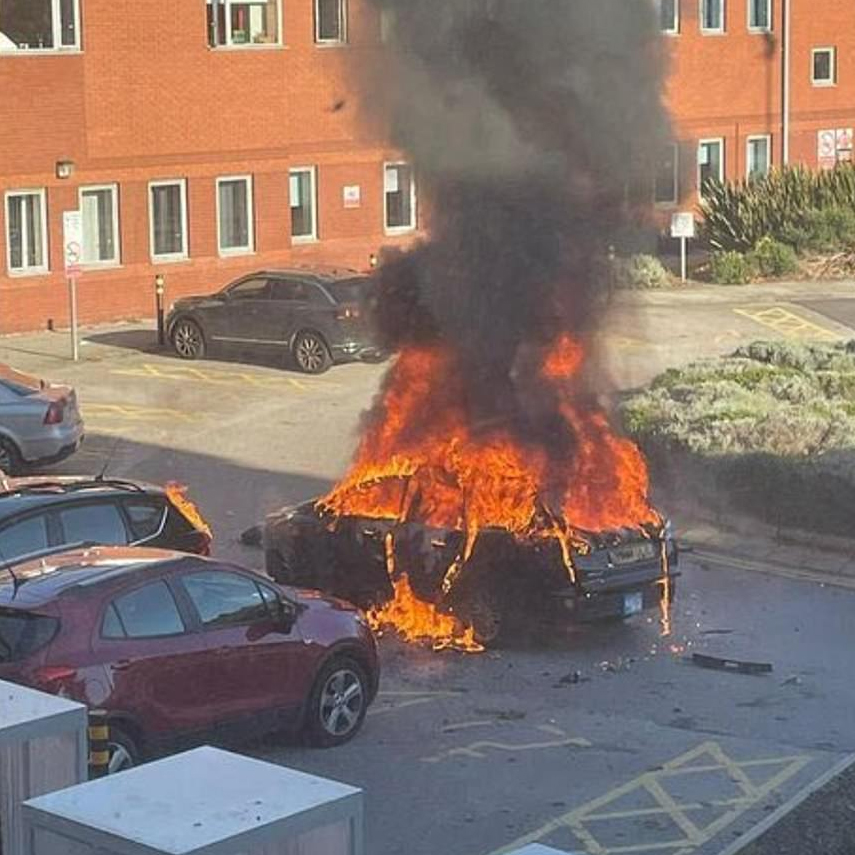 It is an empty gesture by a government that is shamed and embarrassed by this Islamist terrorist outrage.

According to MI5, there are over 43,000 Islamist jihadi wannabes walking the streets of Britain.

Emad Jamil Al Swealmeen was unknown to the security services, so there is undoubtedly much, much more.

The security services are struggling to keep a lid on the threat from Islamist terrorism.

For every terrorist atrocity that succeeds, there are at least another ten plots that are foiled. 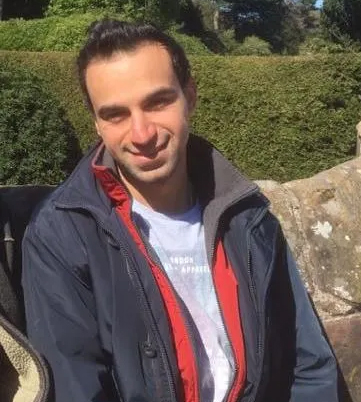 If even half of all the foiled terrorist attacks managed to get through the security services drag net, we would already be in a civil war situation.

Just imagine if Emad Jamil Al Swealmeen would have managed to get into the maternity hospital - which was packed with women and their babies - and massacred dozens of them?

If it wasn't for the heroic decision of taxi driver David Perry to lock his doors, that is what could have happened, and it would have been the fault of our useless government and their refusal to deport failed "asylum seekers".

It's terrifying to accept, but, this is only the tip of the iceberg.

Things are going to get much, much worse in this country. 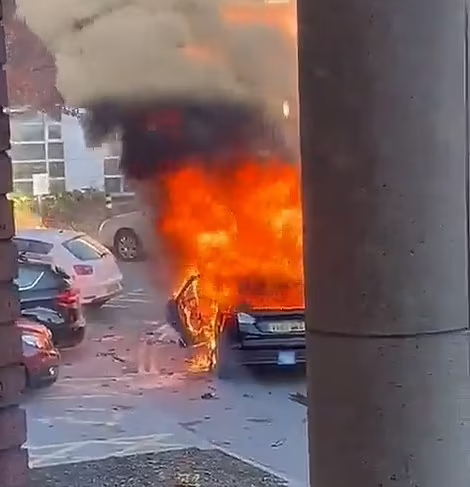 There isn't any other option for worried parents but to join the Britain First Party and help us take our country back.

Inactivity and indifference will only condemn future generations to a terrible future.

Will you stand up for our children and future generations?

Join Britain First immediately and help us build a beautiful and prosperous future for our children. 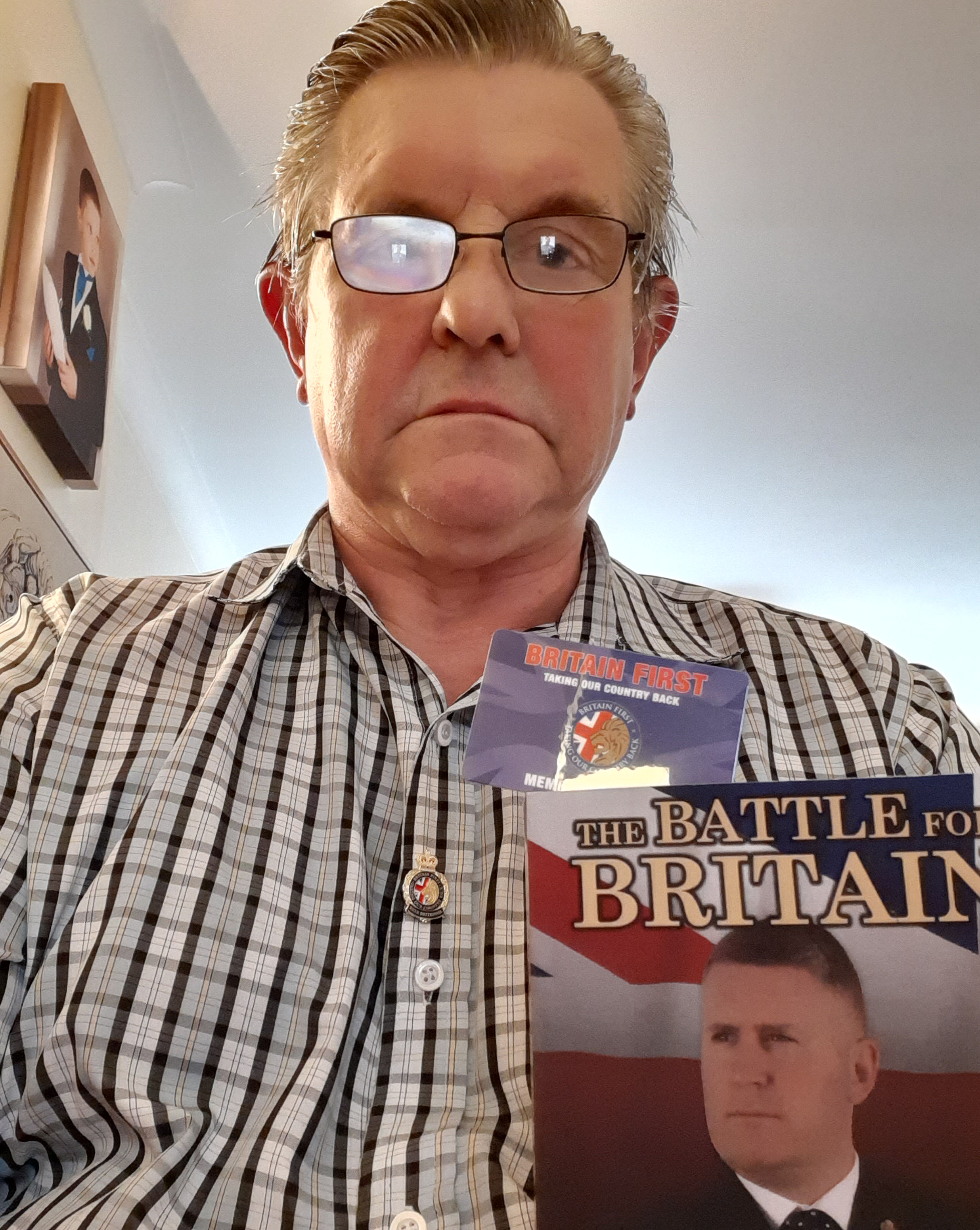 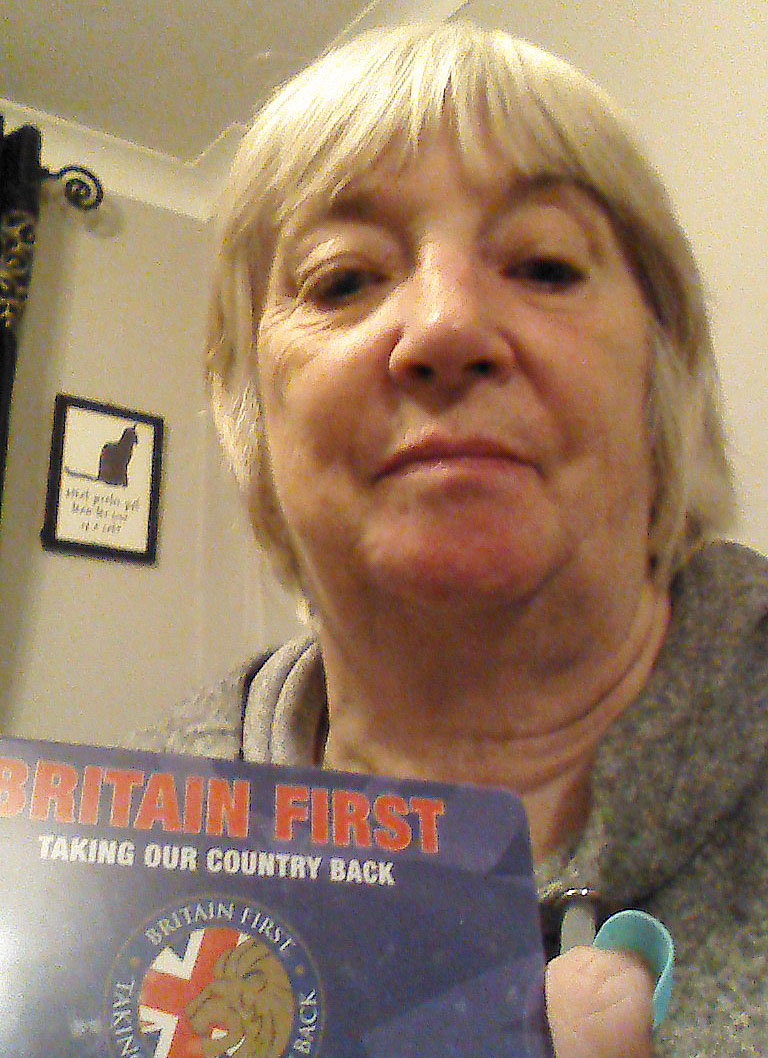 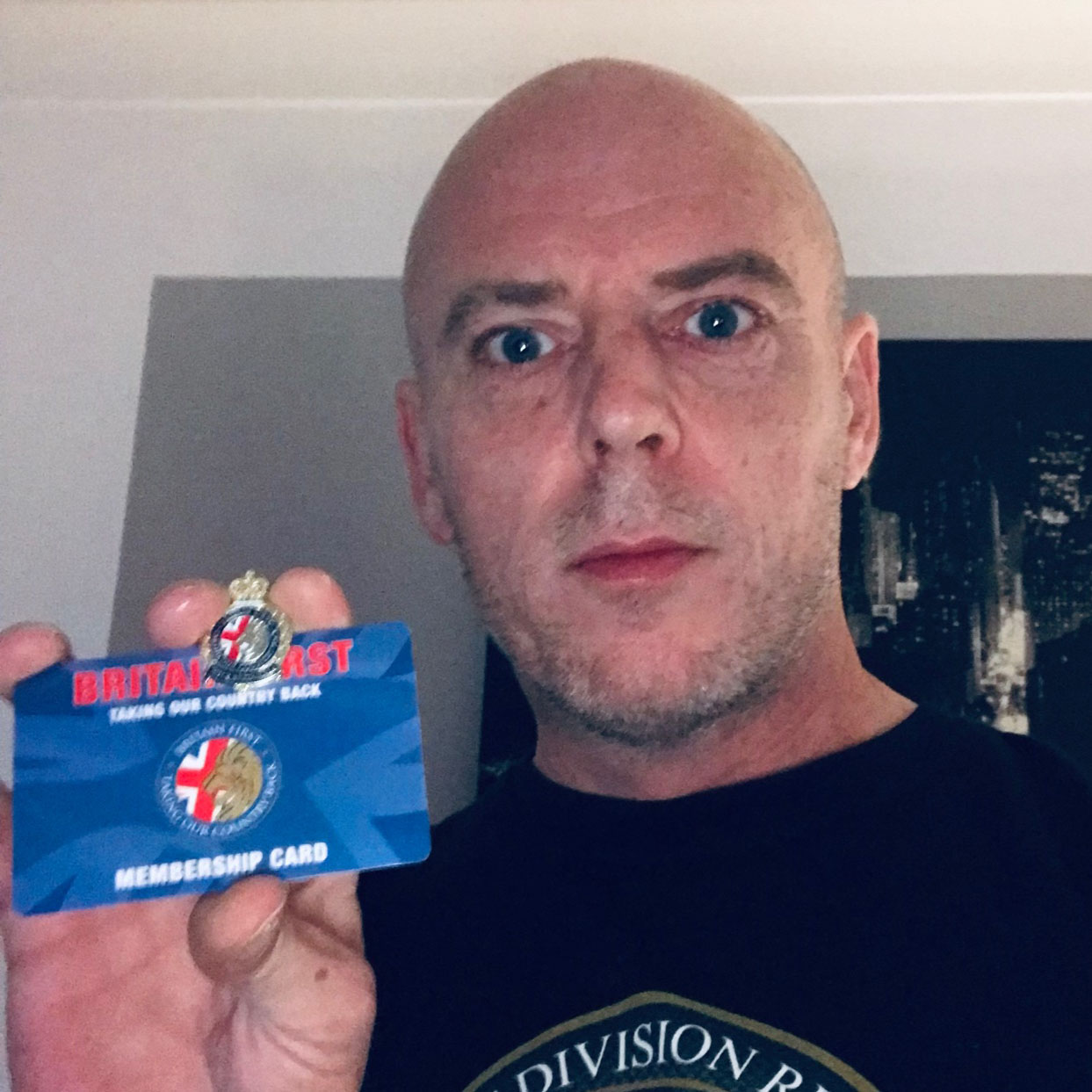 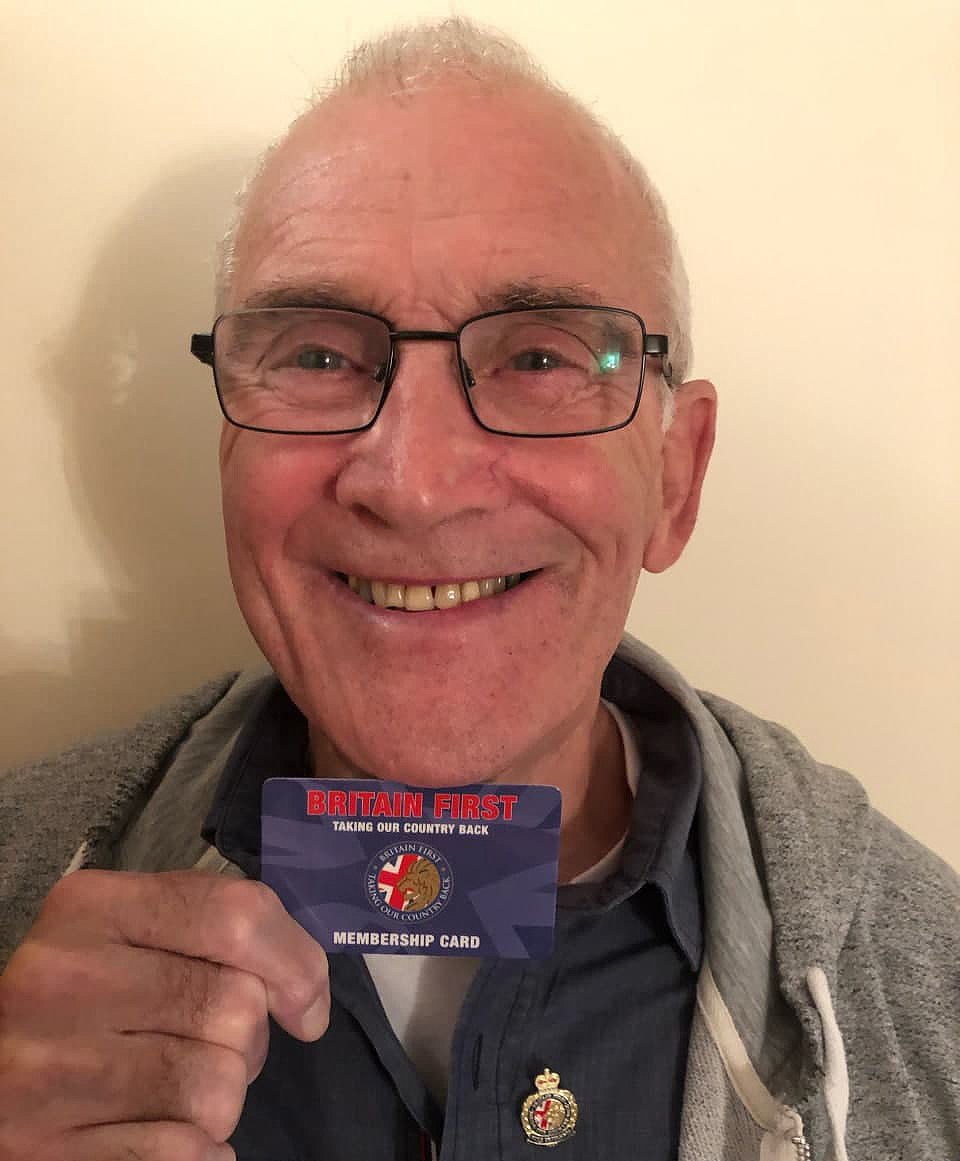 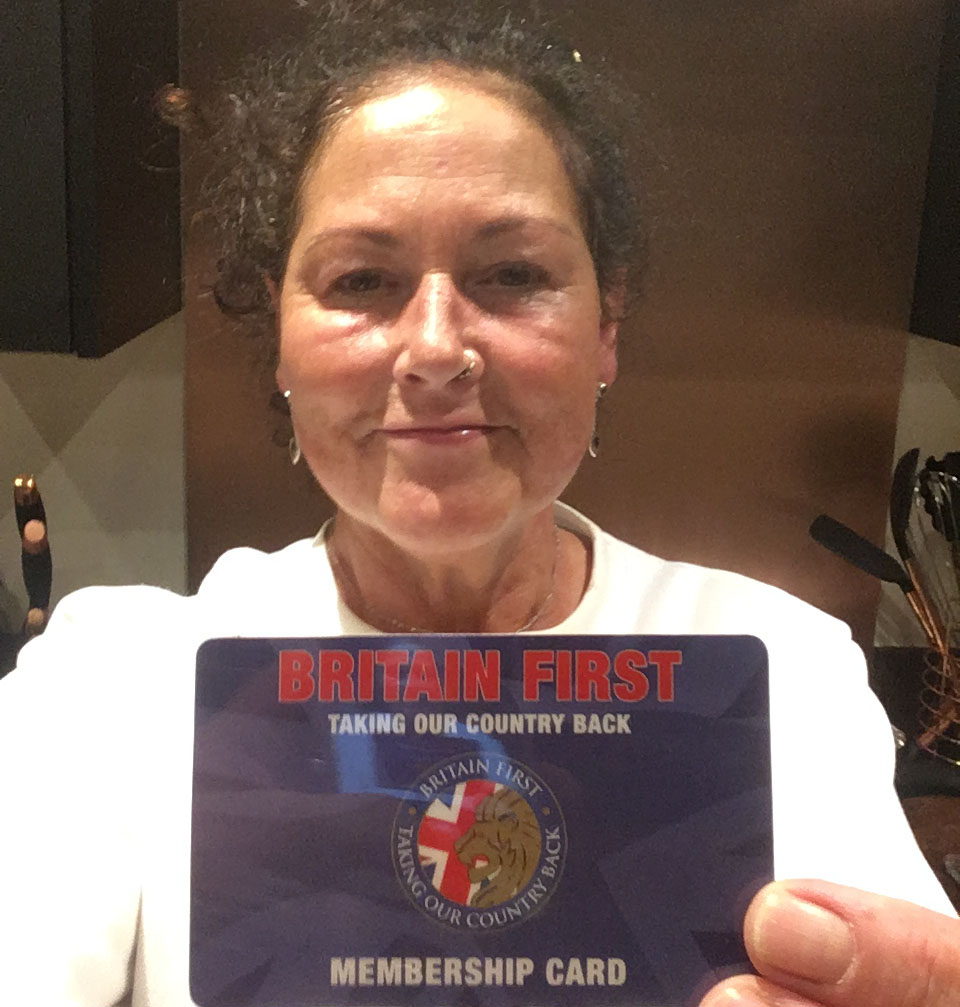 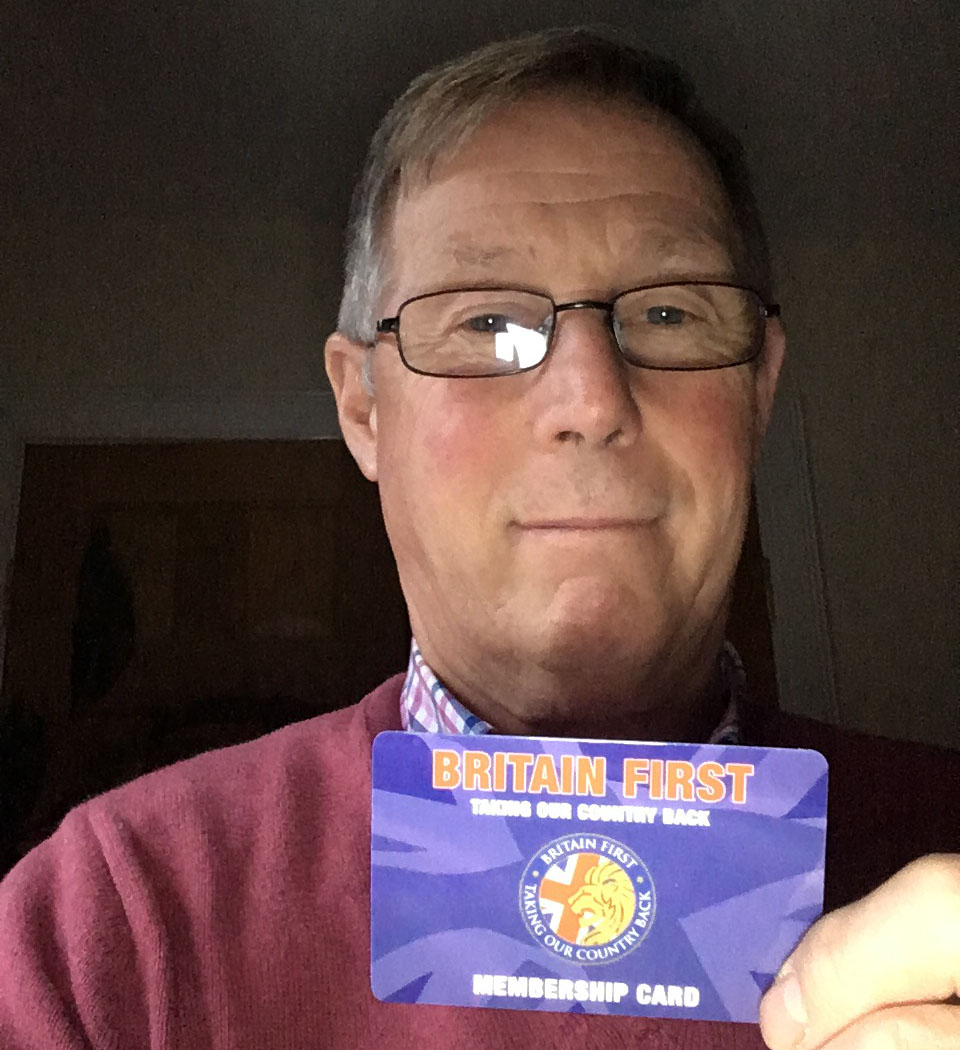 Don't sit on the sidelines any longer, join Britain's only hope of salvation without delay.

Ditch all hesitation and show our ancestors that you will not squander the inheritance they fought so hard to hand down to us.